Future Shock With Batman Beyond and Legion Of Super-Heroes!

Plus More On Gold Lantern! 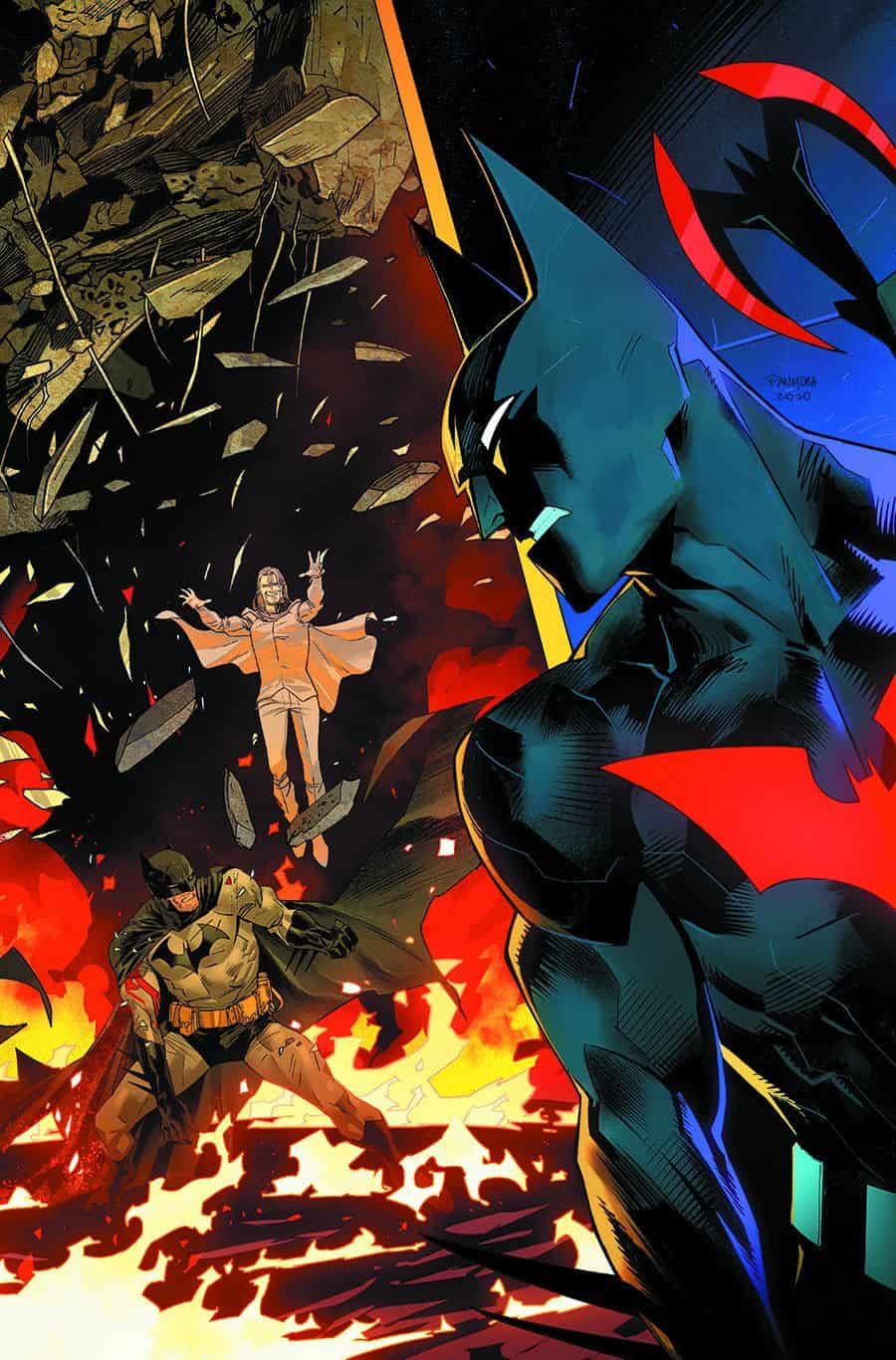 To safely return to his own timeline, Batman Beyond will have to defeat the villain Blanque without being seen by his mentor, the World’s Greatest Detective—Batman! Will Booster Gold help keep Batman Beyond hidden, or will time as we know it become completely undone? You do not want to miss this issue!

For a thousand years, the planet Krypton has been rebuilding itself, and the House of Zod has kept the legacy of Krypton alive throughout the galaxy. For a thousand years, the capital city of Kandor—home of the hero known as Mon-El—has been a beacon of hope across the universe. But now the shocking news that Superboy has come to live in the 31st century with the Legion of Super-Heroes has awoken Krypton’s greatest foe! How can the Legion of Super-Heroes stop the destruction of New Krypton? Plus, delve into the mystery behind Gold Lantern!