DC Comics Confirms Damian Wayne Is Not Robin, So What’s Next For The Son Of Batman? Demythify! (Slight Spoilers)

DC Comics Confirms Damian Wayne Is Not Robin, So What’s Next For The Son Of Batman? Demythify! (Slight Spoilers)

Damian Wayne relinquishes the Robin mantle and Tim Drake picks it back up.

Well, Damian will need a new nom de guerre. Here are some choices.

Damian has already been Redbird during his Batman Inc. days and with Harper Row returning as Bluebird soon, why not Redbird for Damian?

Seems unlikely that he’d use Tim Drake’s old code name, but that OG Kingdom Come costume is still a fave of mine; I’m not even bothering suggesting Drake either.

Alex Ross had more Robin costume ideas too per the above.

Maybe Damian wants to become Wingman instead of the Redbird sidekick? 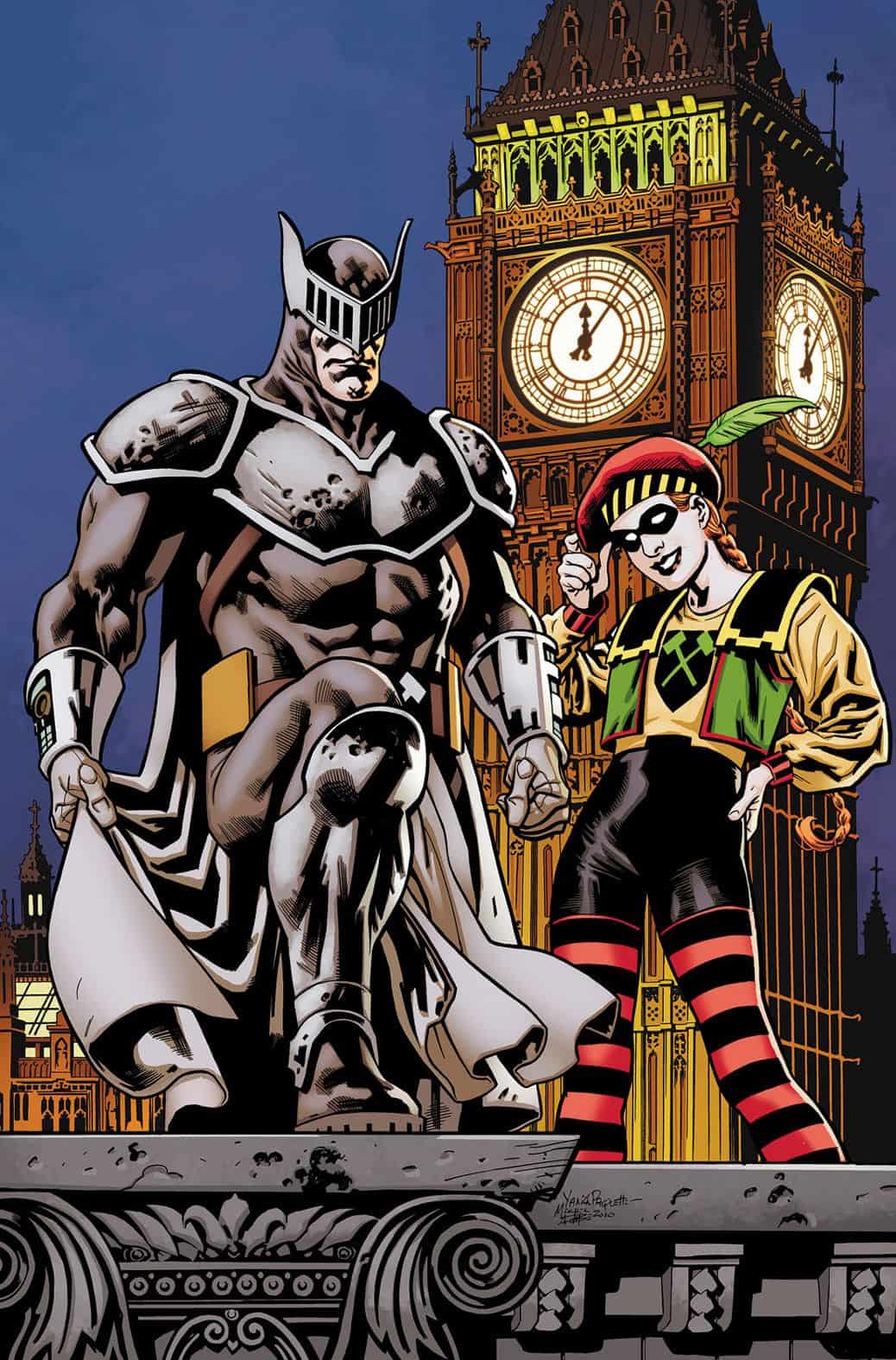 Another cool Batman Inc. codename was the Knight. Is it too British? Would Dark before it work better? 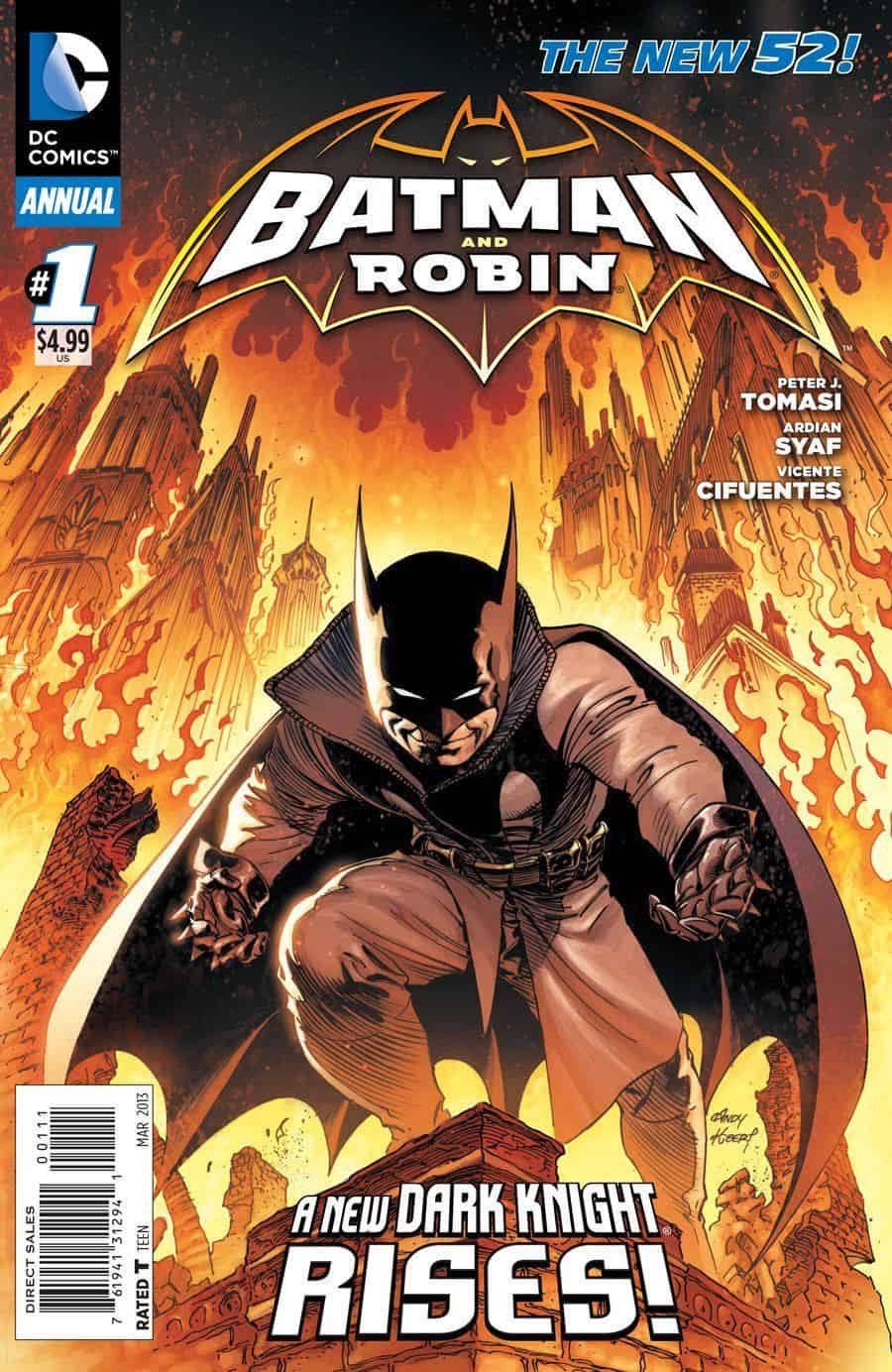 Who would be his (Dark) Squire?

DC hasn’t used the Human Target or even Nightwing’s old Target persona in years. Does that work better for Damian?

I liked this persona for Nightwing. Plus the name works well for Damian being on the outs with Batman.

For the same reason Renegade working, Red Hood’s old Outlaw gimmick – he’s just Red Hood as of the Fall of 2020 – may work for Damian?

Perhaps something more in the Court of Owls vein?

In that vein how about Owlman?

What other code names should DC consider for Damian Wayne the former boy wonder? 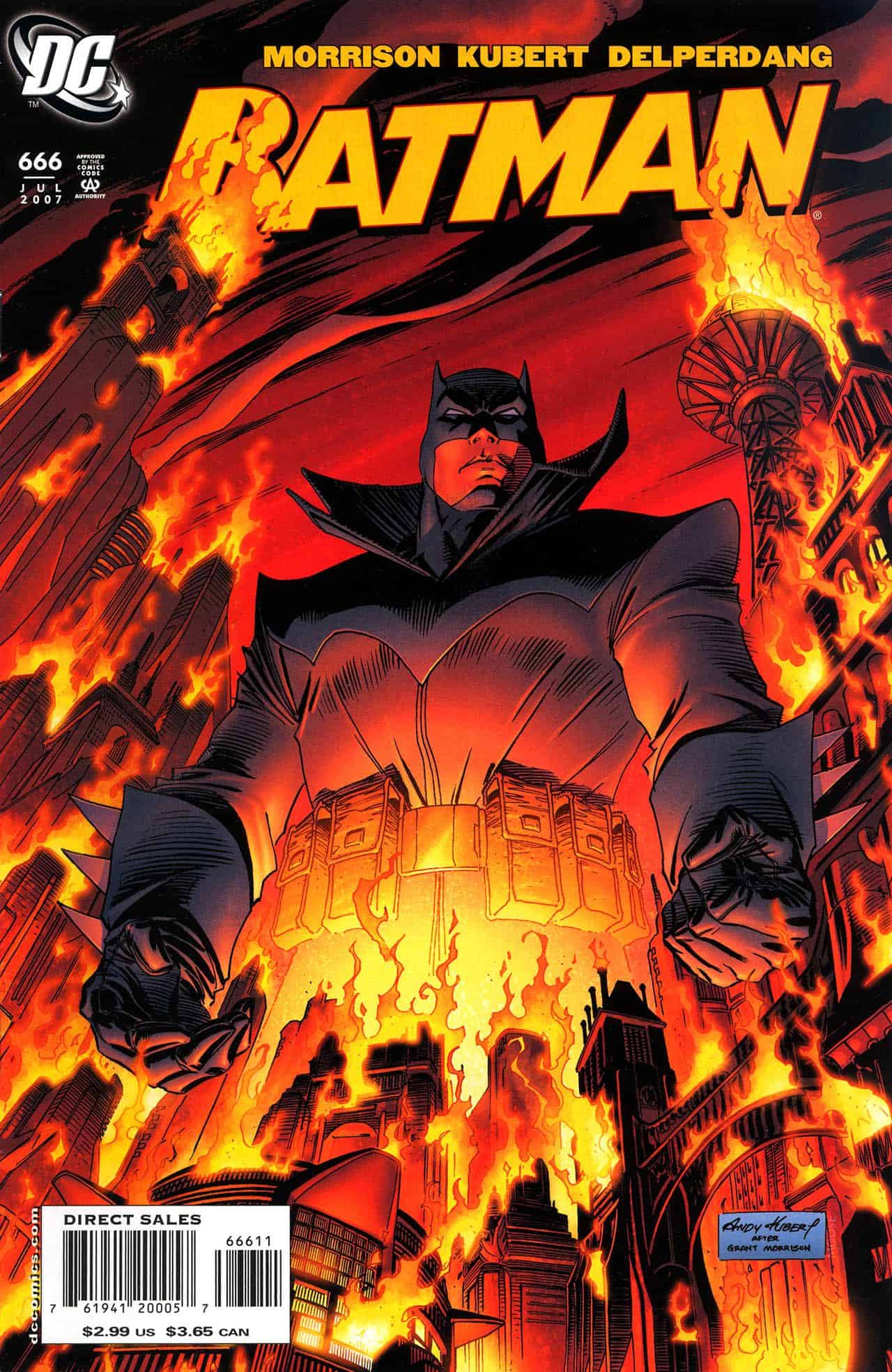 Damian Wayne is a future Batman in the main continuity and he’s also Batman, a young one, in the pages of the alternate world of DCeased. 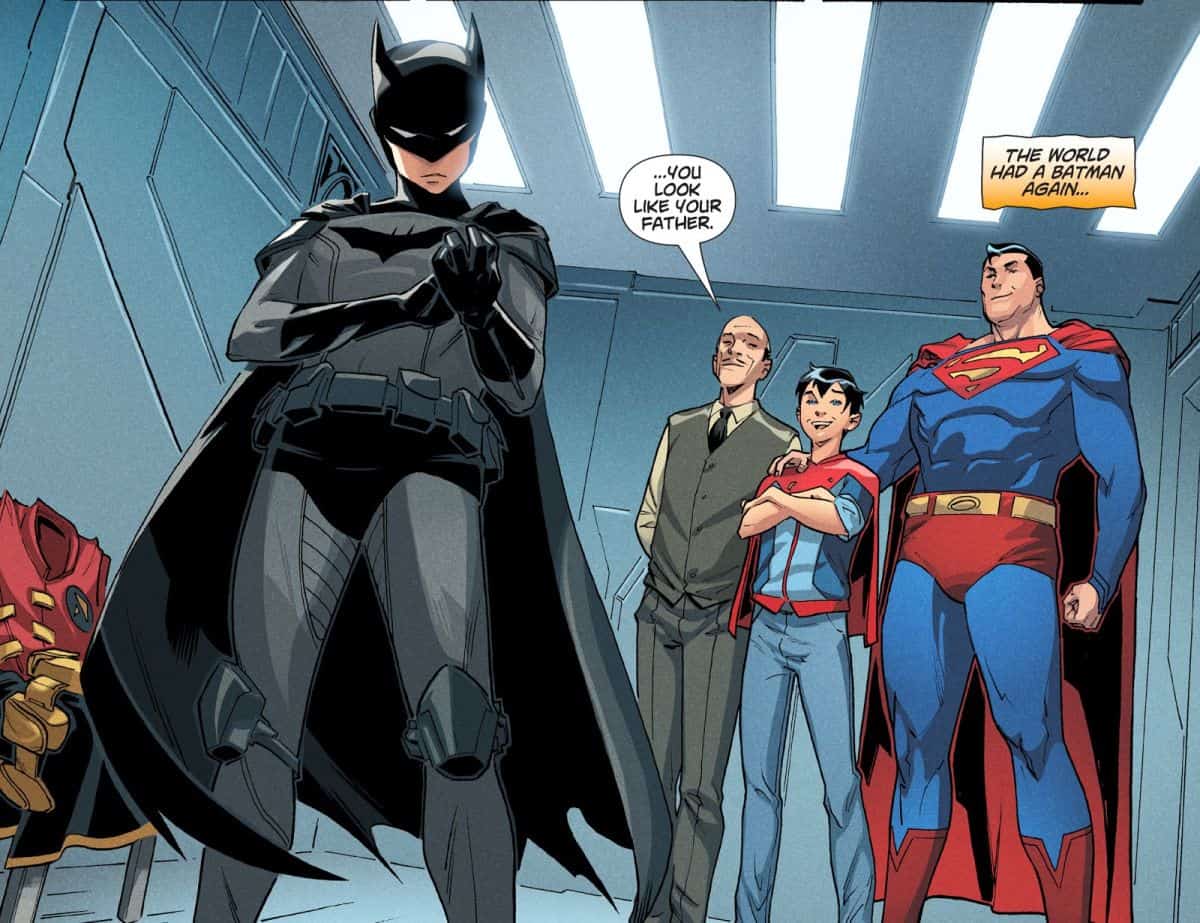 As also seein in DCeased: Hope at World’s End gets his own Robin in Stephanie Brown aka Spoiler.

I just don’t think DC Comics will call Damian Wayne the Batman in its core continuity hence it not being an option. 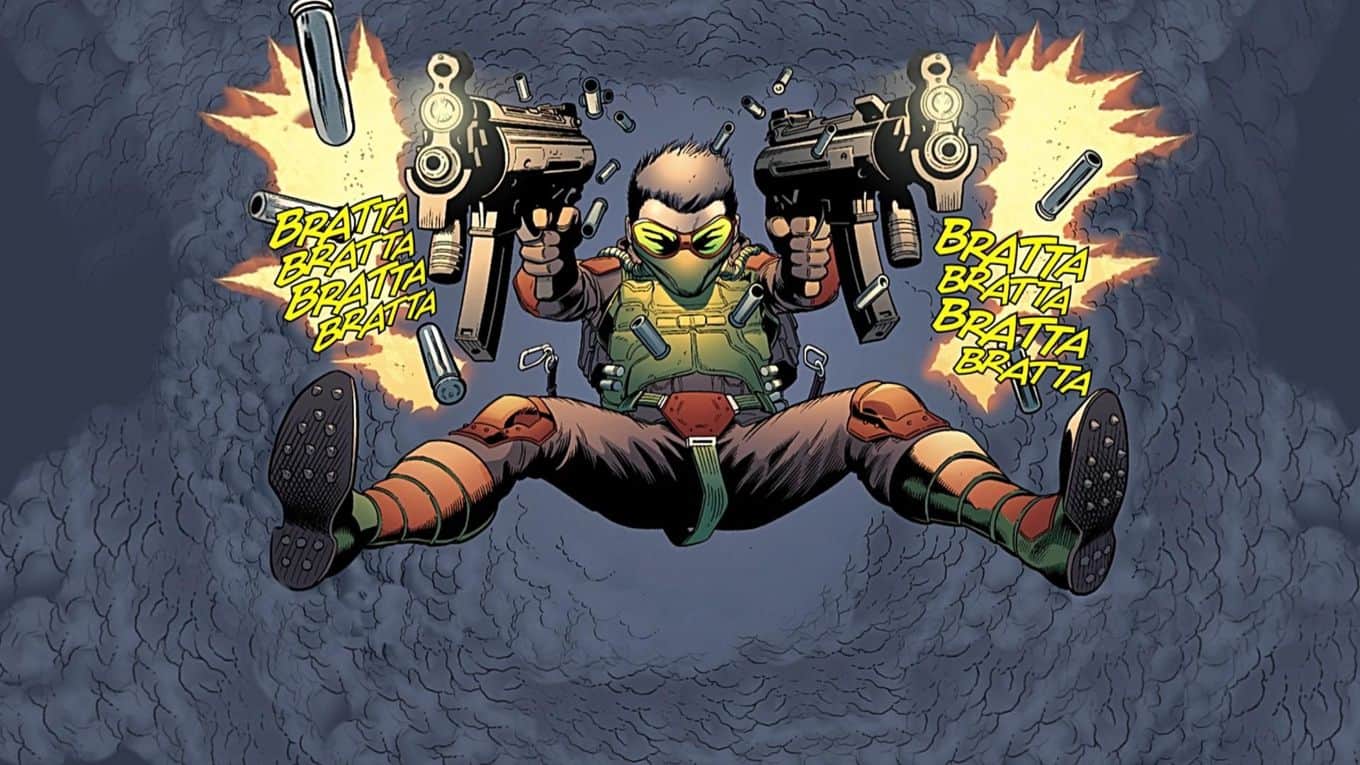 So, what do YOU think DC should call Damian Wayne going forward when in costume?