Team To Debut Post X Of Swords For Sunset Of X? (Sans Spoilers)

The first three issues had been solicited for April 2020, May 2020 and June 2020, but have been delayed due to the pandemic. However, Marvel has confirmed the series is coming, but has not revealed when and there has been some interior pages released as well to whet everyone’s appetites. It does appear the team has already had a stealth debut. Anyhow, the first three issue solicits are below. 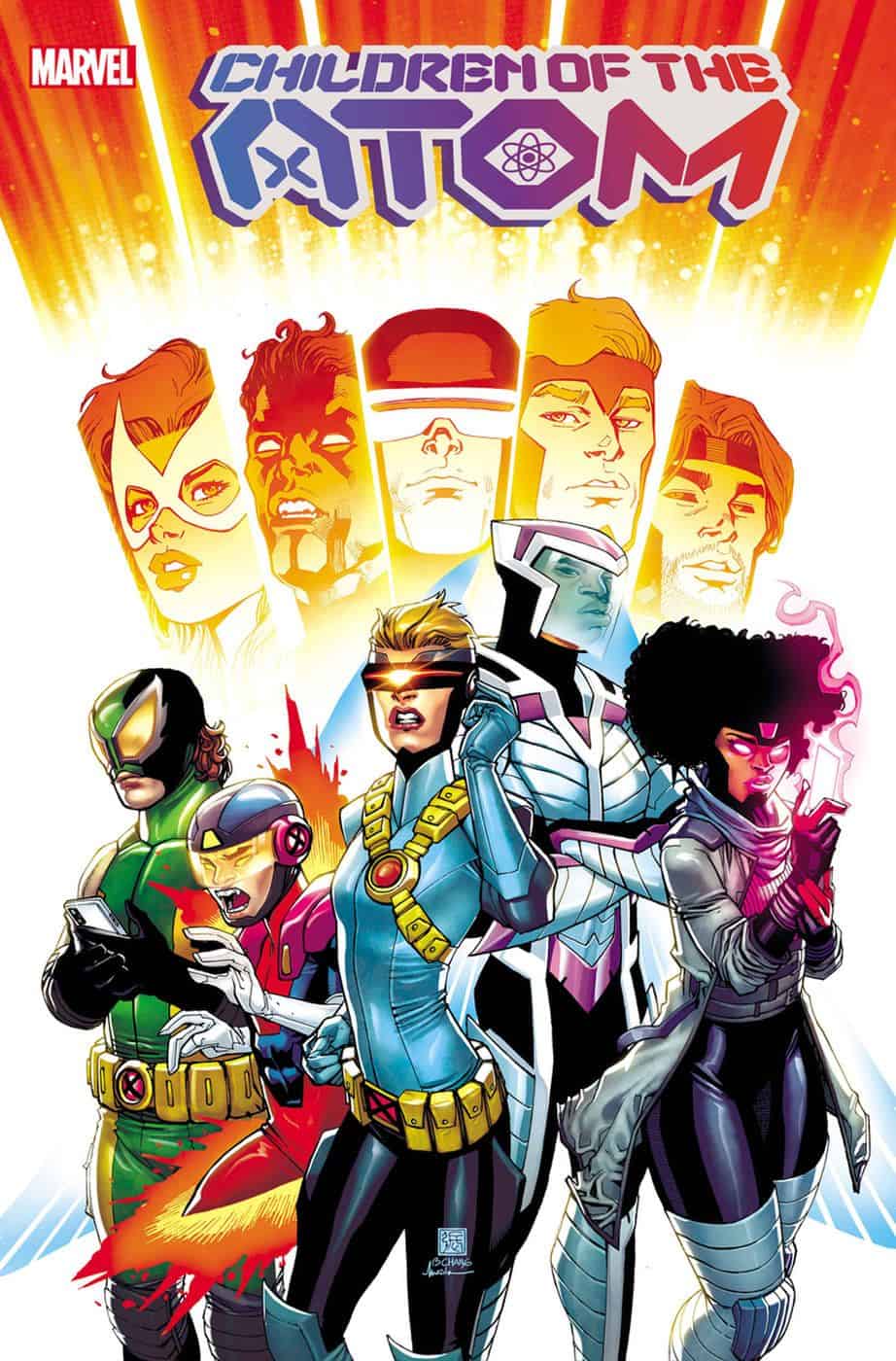 WHEN DID THE X–MEN GET SIDEKICKS?! 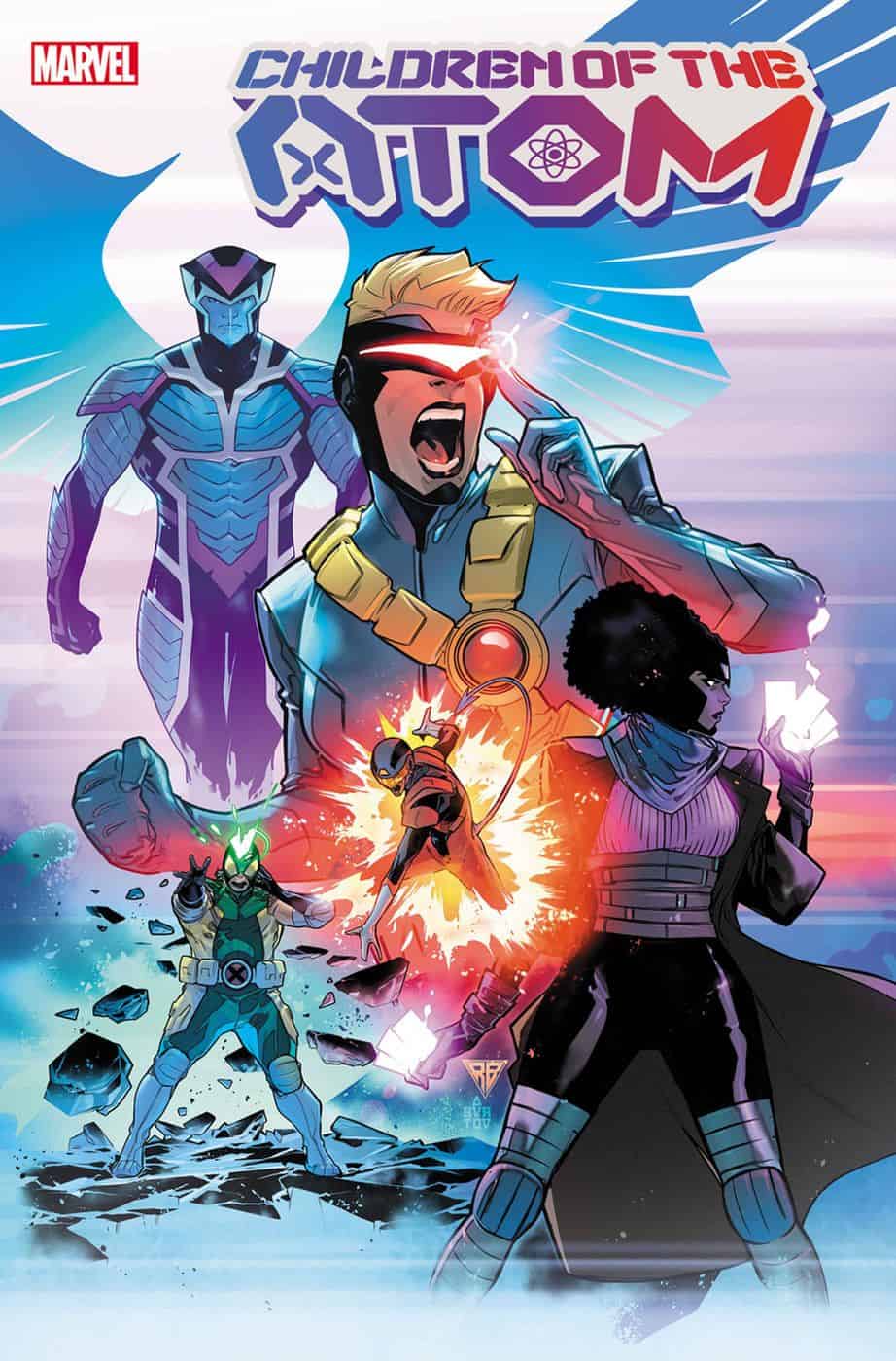 Now! Don’t miss the debut of the greatest teenage super hero team of all time! They’ve learned from the best, now they’re ready to be put to the test! But who the heck are these kids, and where do they come from? Guest-starring the X–Men! 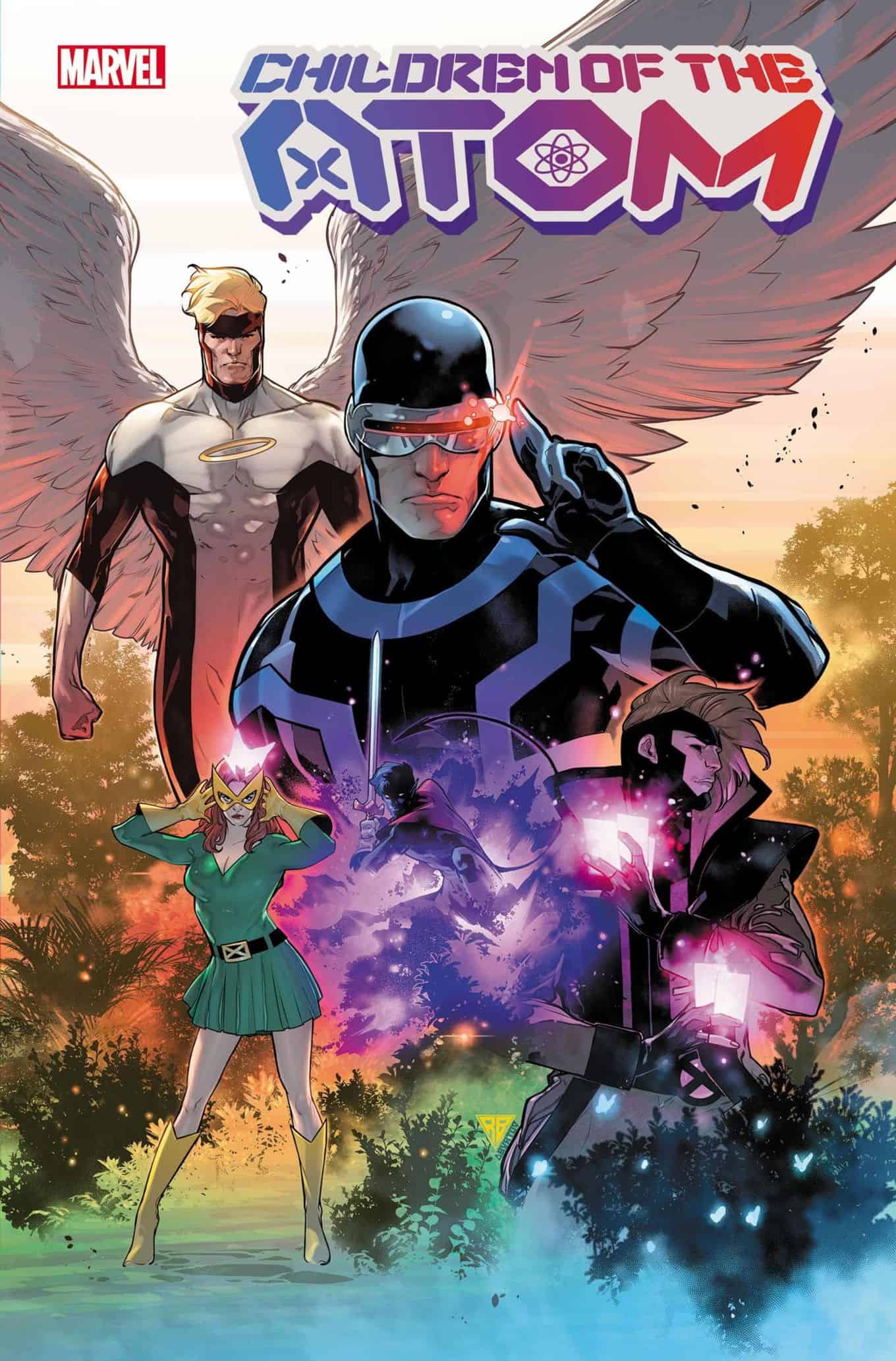 A local prison riot is quickly turning into an escape and the only ones who can stop them are a bunch of high schoolers?! The strangest teens of all are on the case! Guest-starring the Avengers! 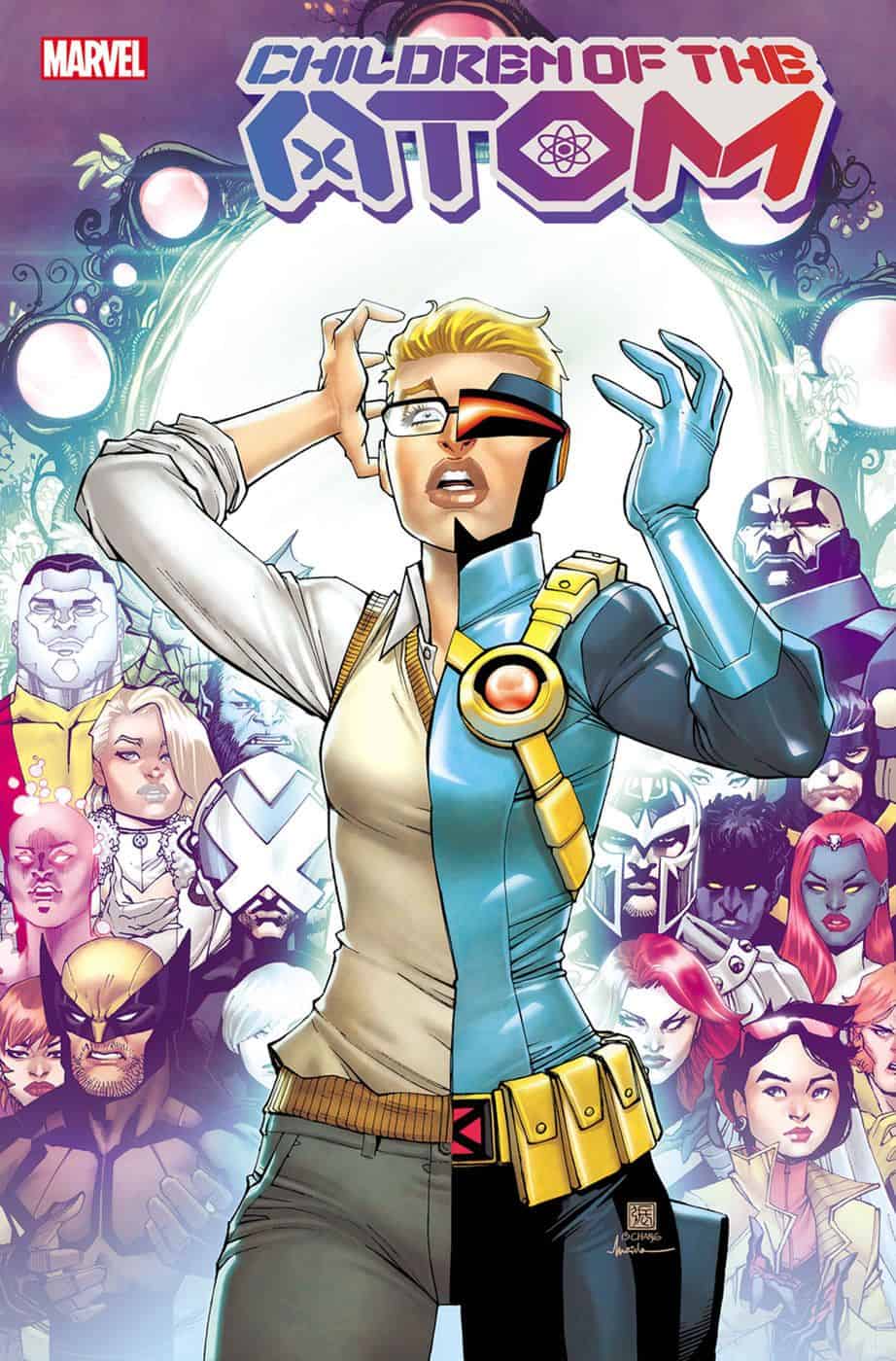 Who are the X-Men’s sidekicks behind the masks? Meanwhile, a brand new alternative medicine is changing lives at school, but who’s recruiting the victims – I mean patients?