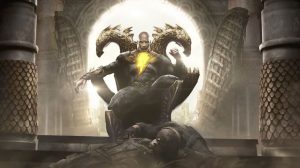 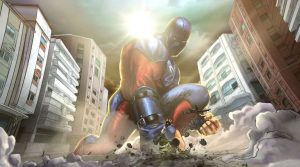 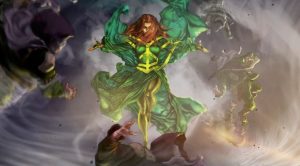 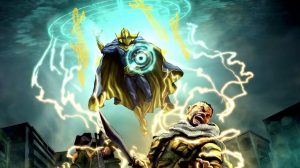 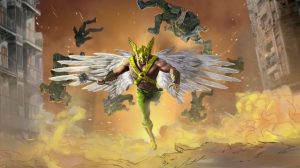 A teaser trailer was also released.