The Black Movie has been rescheduled due to the pandemic; it is now scheduled to hit theaters on November 6, 2020 in North America.

Related solicitations and covers below.

Devin Grayson, one of the creators of Yelena Belova — the Red Room recruit who once nearly killed Natasha Romanoff — returns with a brand–new story drawn by rising star Michele Bandini! Yelena has spent years trying to figure out who she is. Once she thought the Black Widow mantle was her destiny, but fate had other plans. Now the past is catching up with her — and with Alexi Shostakov, a.k.a. the Red Guardian! Alexi has worn many titles, including husband to Natasha, but while the Widow played her avenging games, the Red Guardian waited in the shadows. Now a new day is dawning — and this time, no one will stand in his way.

Or at least that’s what the whole world thinks. Now the greatest spies in the business are hunting him down and won’t stop until Taskmaster is dead or clears his own name! Follow JED MACKAY (BLACK CAT) and ALESSANDRO VITTI (SECRET WARRIORS) on a globe–spanning adventure that will send ripples through every corner of the Marvel Universe’s espionage community! 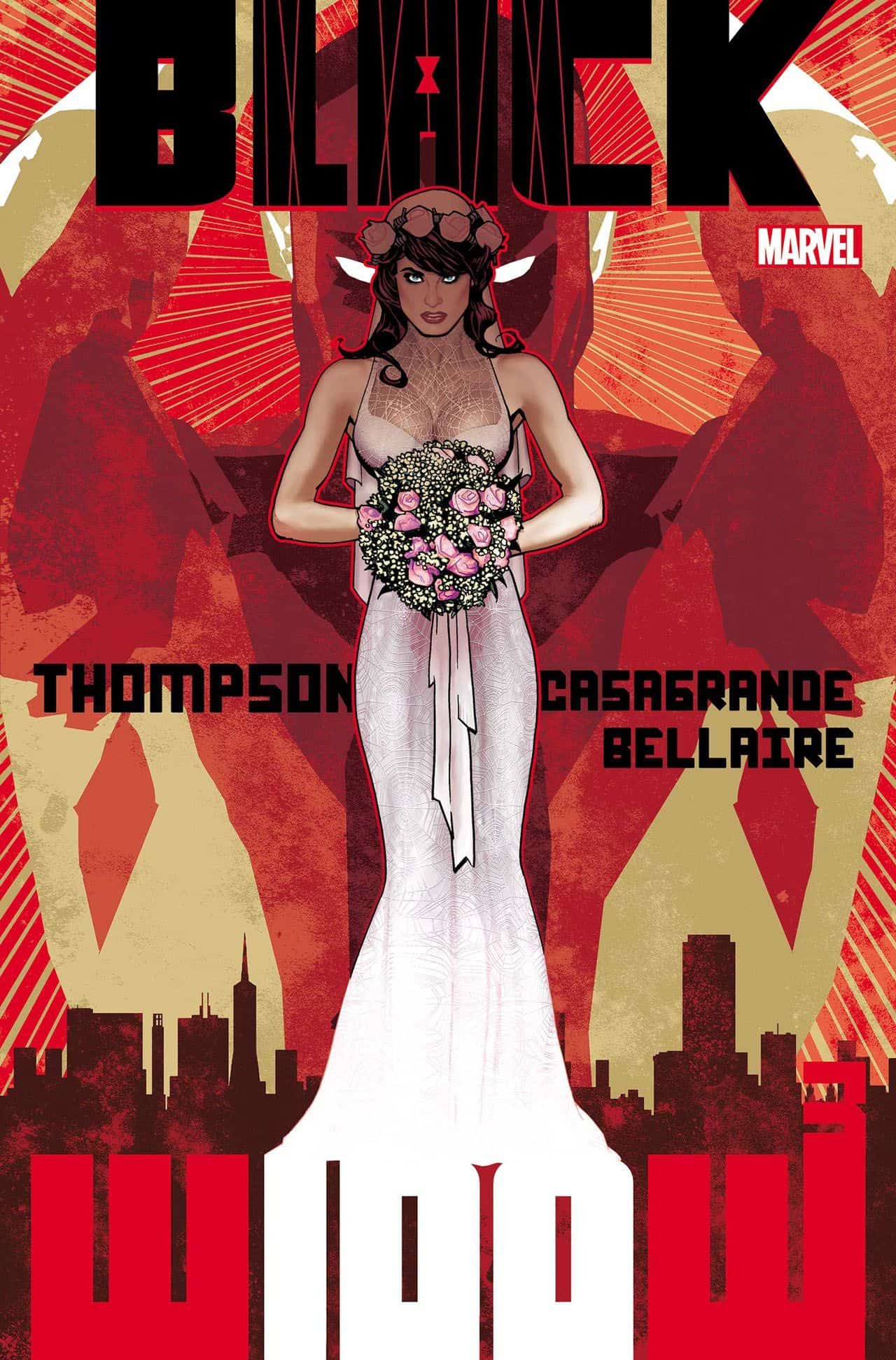 Nobody who knows Natasha Romanoff would have imagined THIS when hearing the words “White Widow,” but nothing about this new Nat is what anyone could have imagined. It’s no surprise that she’s looking sublime in white, but who’s the lucky groom? And is this a match for love…or death?

The Beatles And India arrives on Blu-ray in June