Will it return to DC Comics under the Black Label imprint since Vertigo, Astro City’s last home, has been shuttered? Writer Kurt Busiek is quoted below. 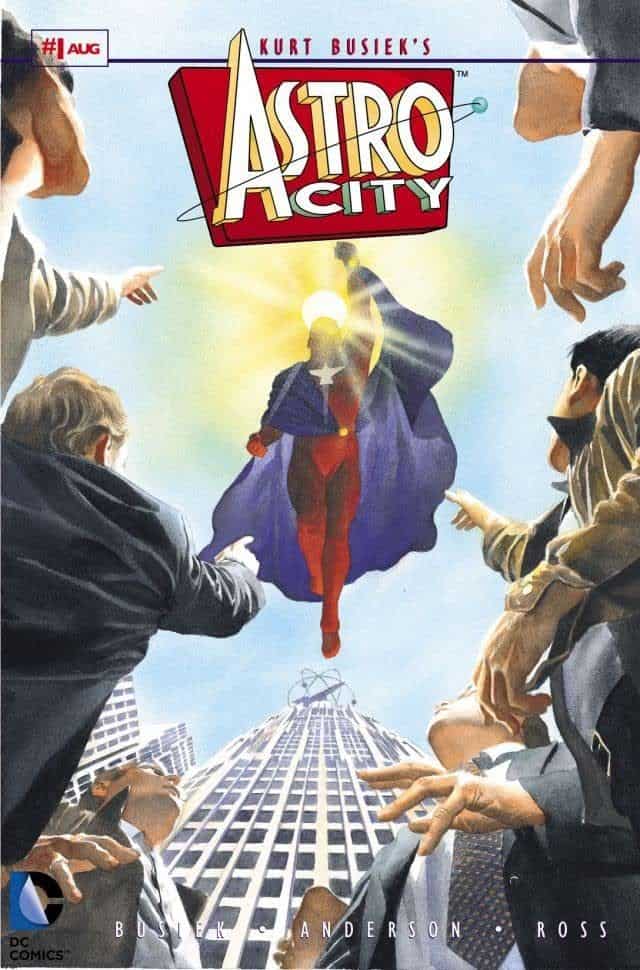 “I’ve got a bunch of other stuff in the works, and there was lots of pandemic-related upheaval there, too. What I’ve been telling people who ask is ‘We hope to be making some exciting announcements soon,’ and I think ‘soon’ might be very soon — but it’s not quite here yet, so that’s all I can really say…” 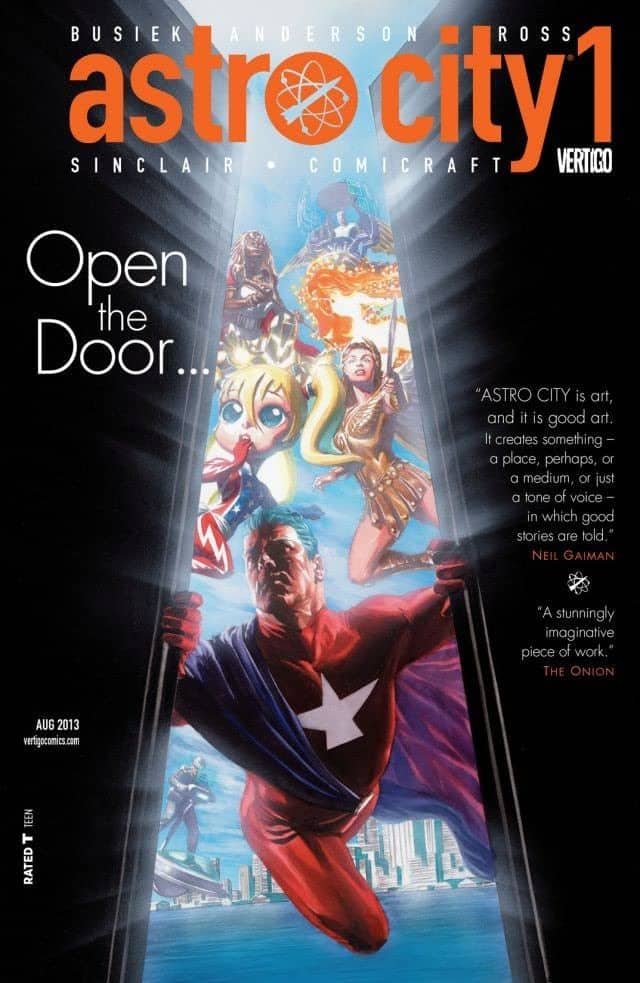 …In the final years of the Astro City comic book series, a majority of its sales came from the collected editions and digital versions – not the serialized comic book. DC Black Label Executive Editor Mark Doyle brought up the idea to switch to OGNs in 2018, arguing (according to Busiek) that since the graphic novel format sells the most, “why not do it in that format first, and put the prime solicitation and promotion into the form that most people will be reading it in?” 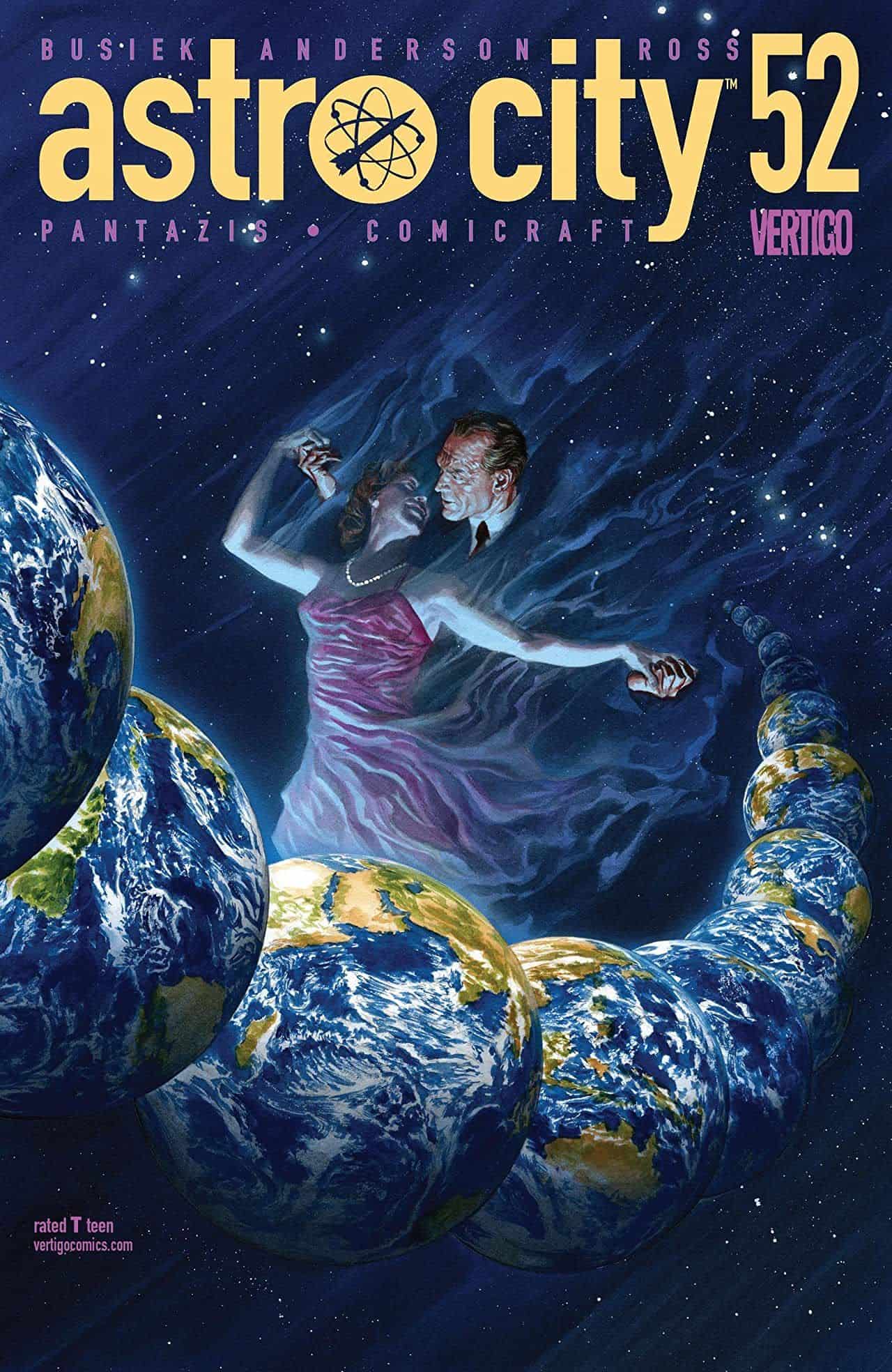 “This way, we can do longer stories without the need to get them published 24 pages a month, which is good, because we’ve got a number of them built up we’ve been wanting to get to. And as long as we’re getting enough pages done per month, we don’t have to hit that 24-page finish line every four weeks or so; we can do it at the speed it needs, and if we get a 200-page book done one year and a 180-page book done the next, that’s fine; it’s not like we have to get have to get 288 pages done every year, which we did under the monthly system…”

The first volume of Astro City from 1995 to 1996 lasted 10 issues, including a 1/2 issue, published under Image Comics and collected in two tpbs. 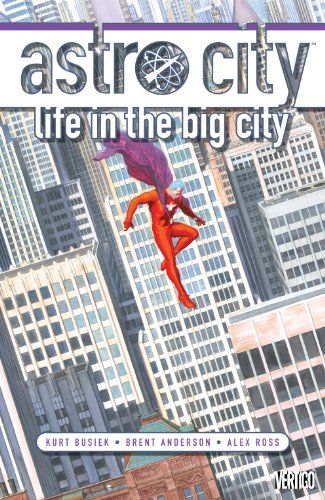 The second volume lasted from 1996 to 2010 under the Homage Imprint and then later WildStorm Imprint which was later bought by DC Comics. This volume consisted of an ongoing series and several mini-series collected as per the below. 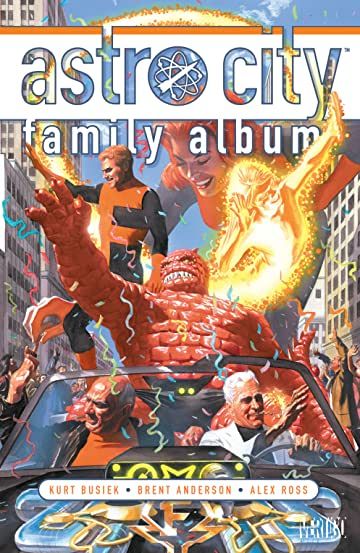 From 2013 to 2018 DC Comics published a 52 issues Astro City series under its Vertigo imprint which is collected. 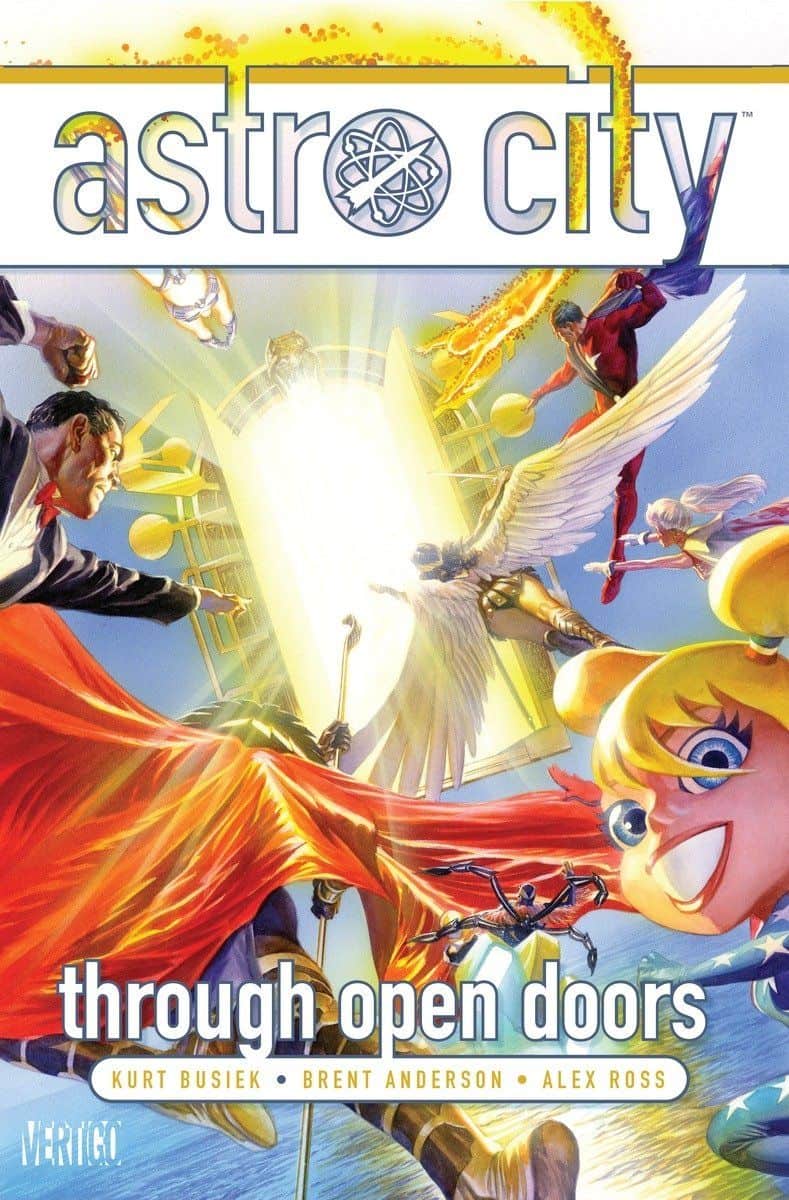 That’s over 100 issues of Astro City collected in 17 trade paperbacks in 25 years. Impressive.