DC Comics Universe & Batgirl #49 Spoilers & Review: A Batman: Joker War Tie-In With A Death In The Family As The Ends Draws Near?!

A Batman: Joker War Tie-In With… 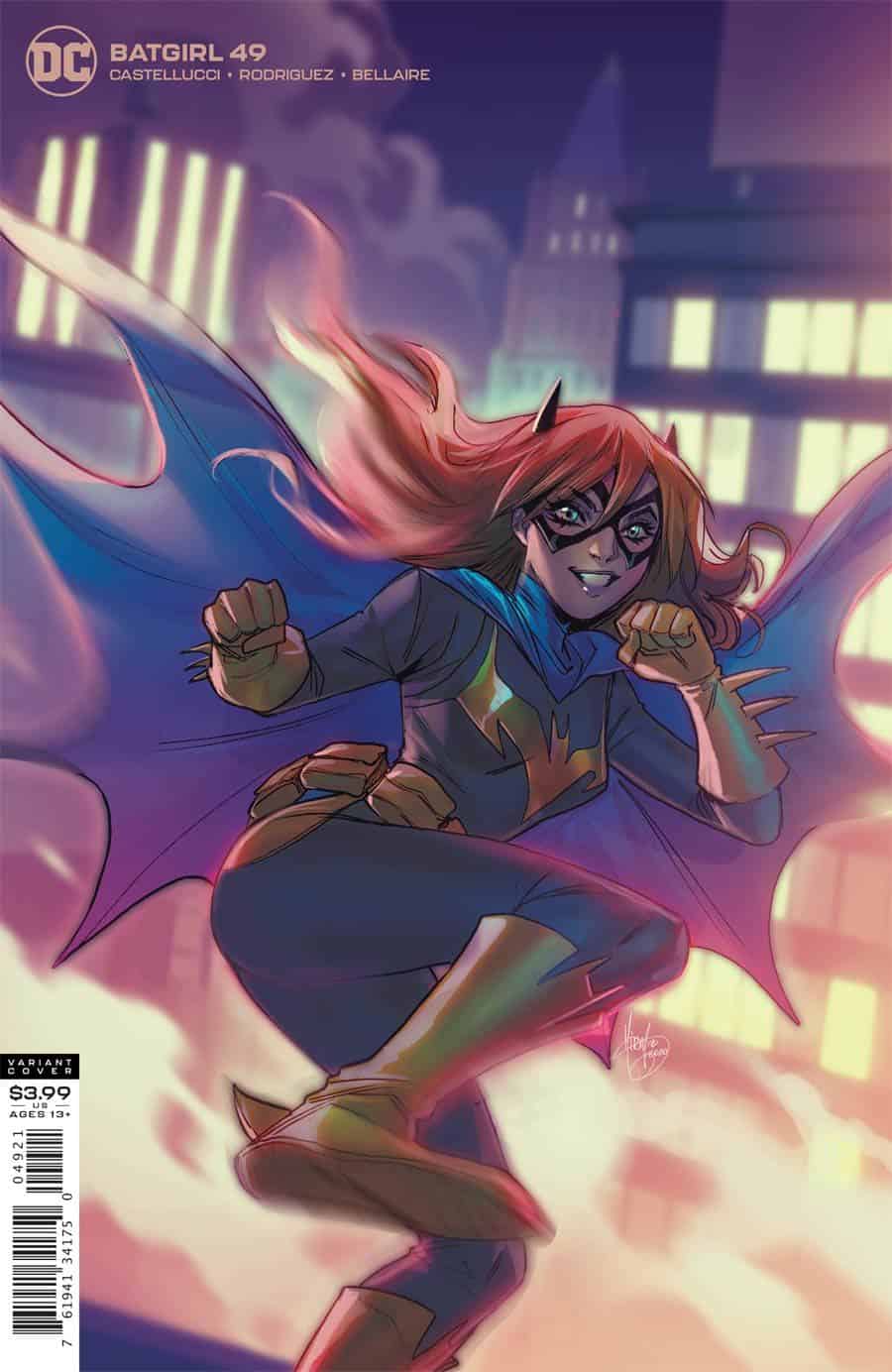 …A Death In The Family As The Ends Draws Near?! 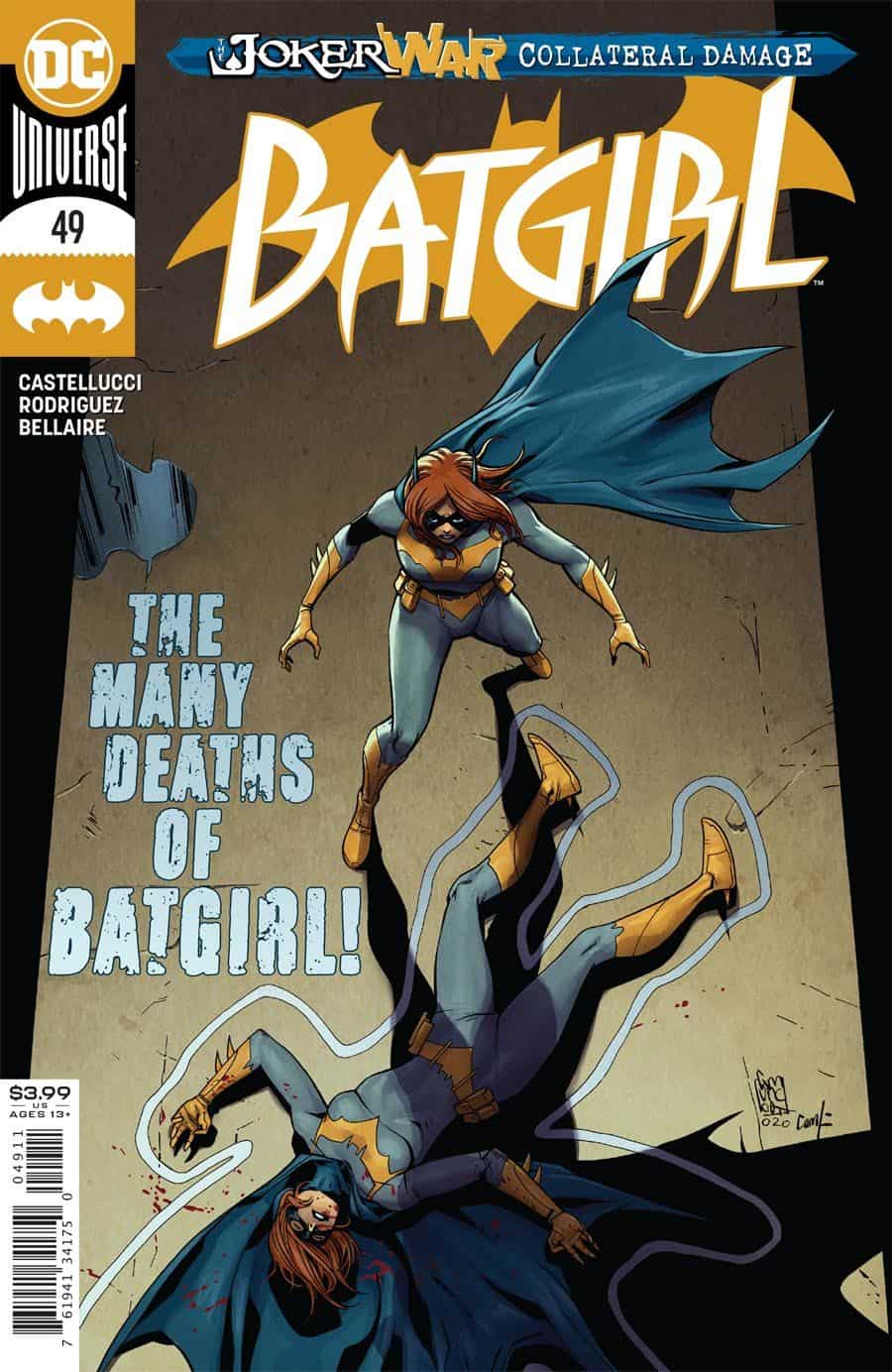 It appears that James Gordon Jr. is the serial killer who left a corpse dressed as Batgirl to end the last issue. 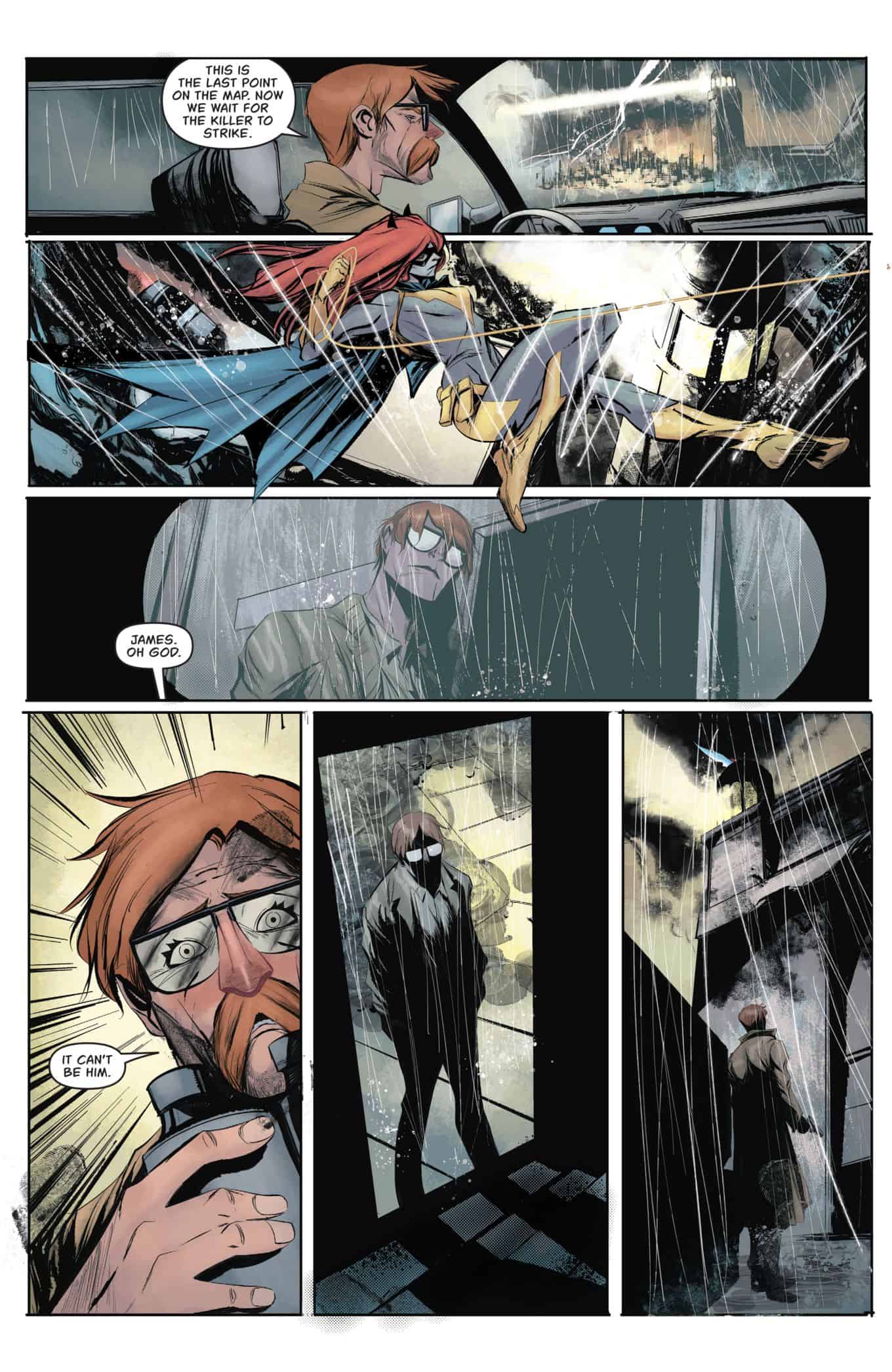 However, James is conflicted due to mental health issues and torn by two personalities; so he seems to commit suicide in front of Batgirl. 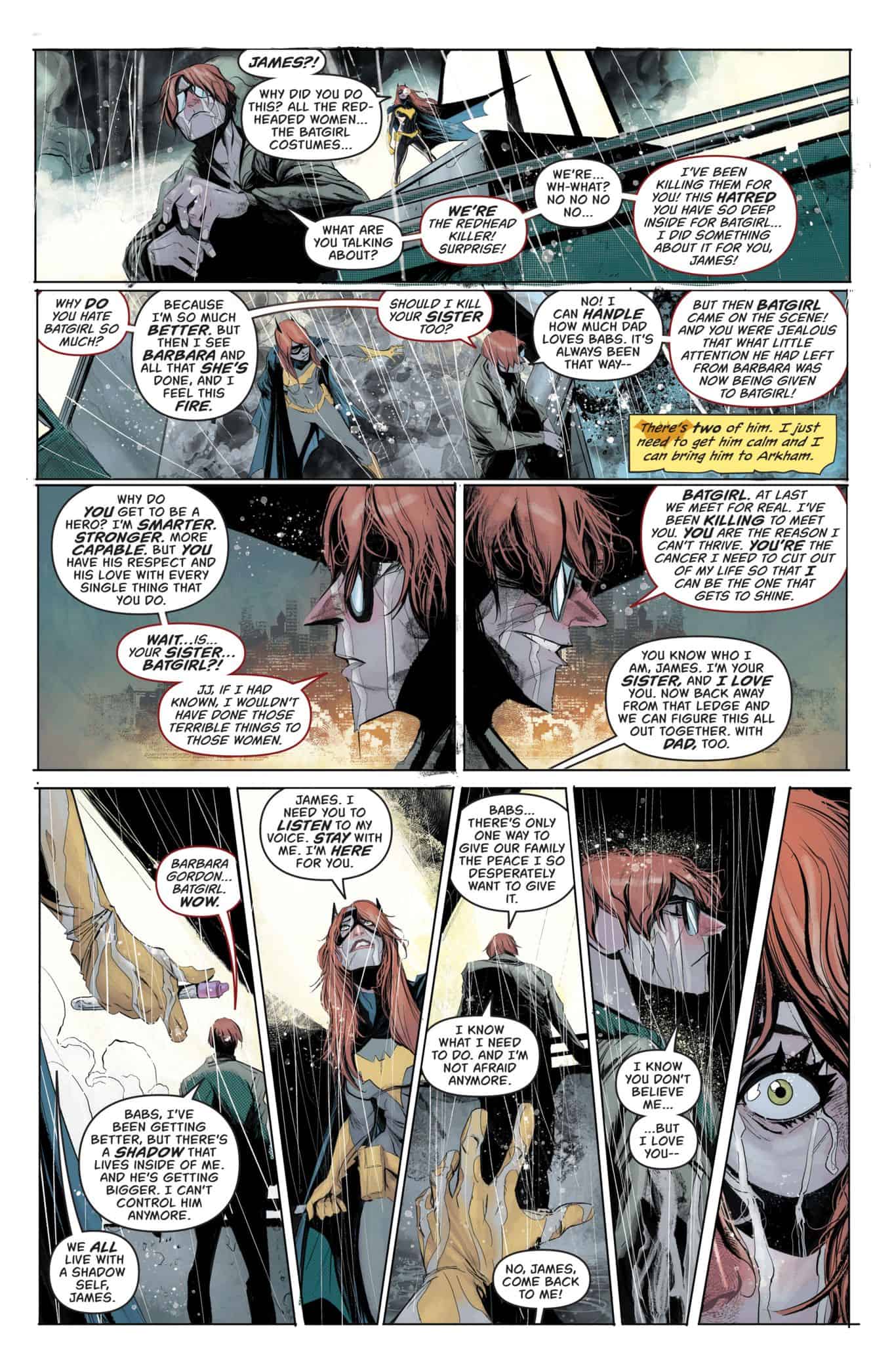 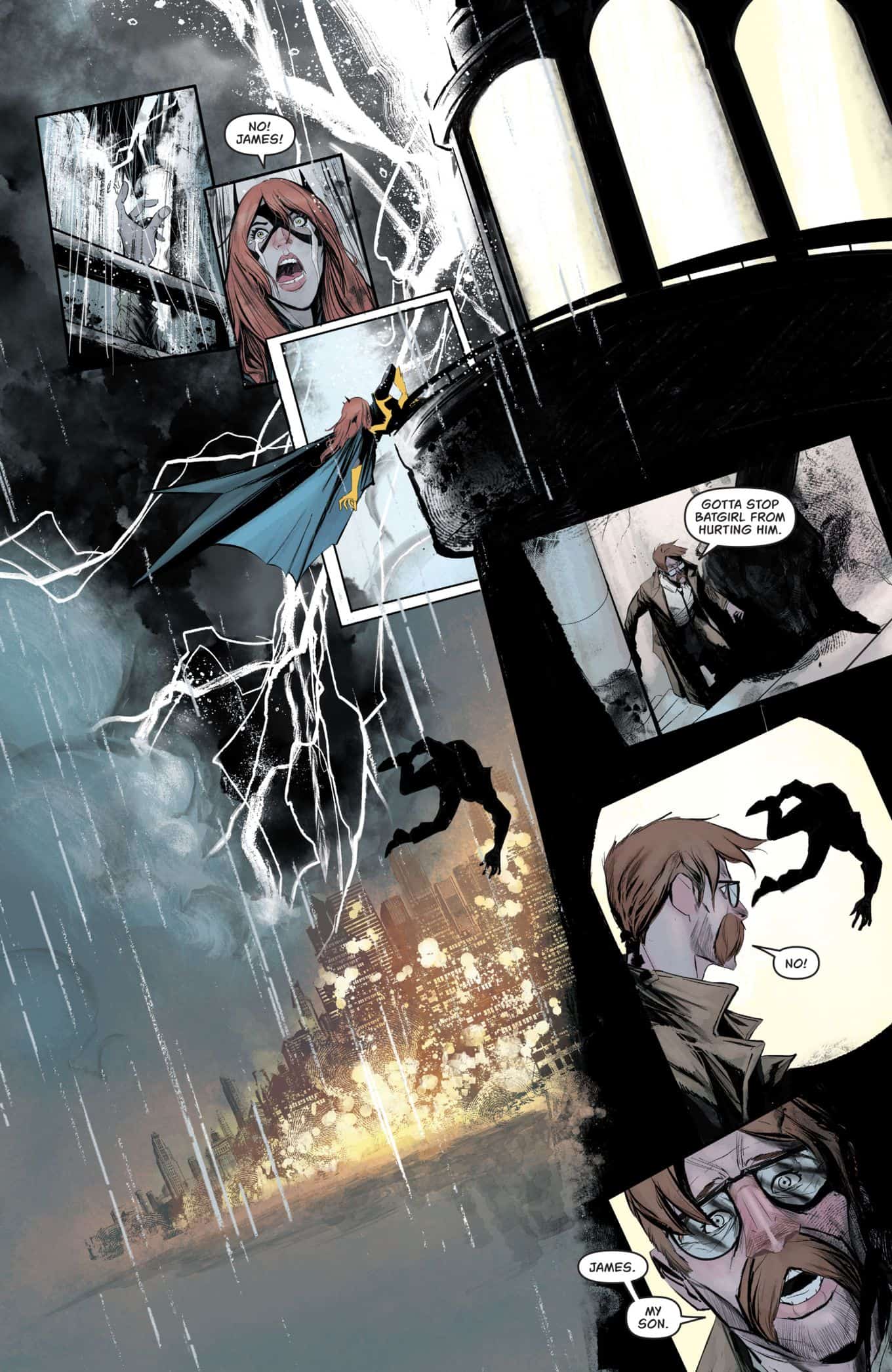 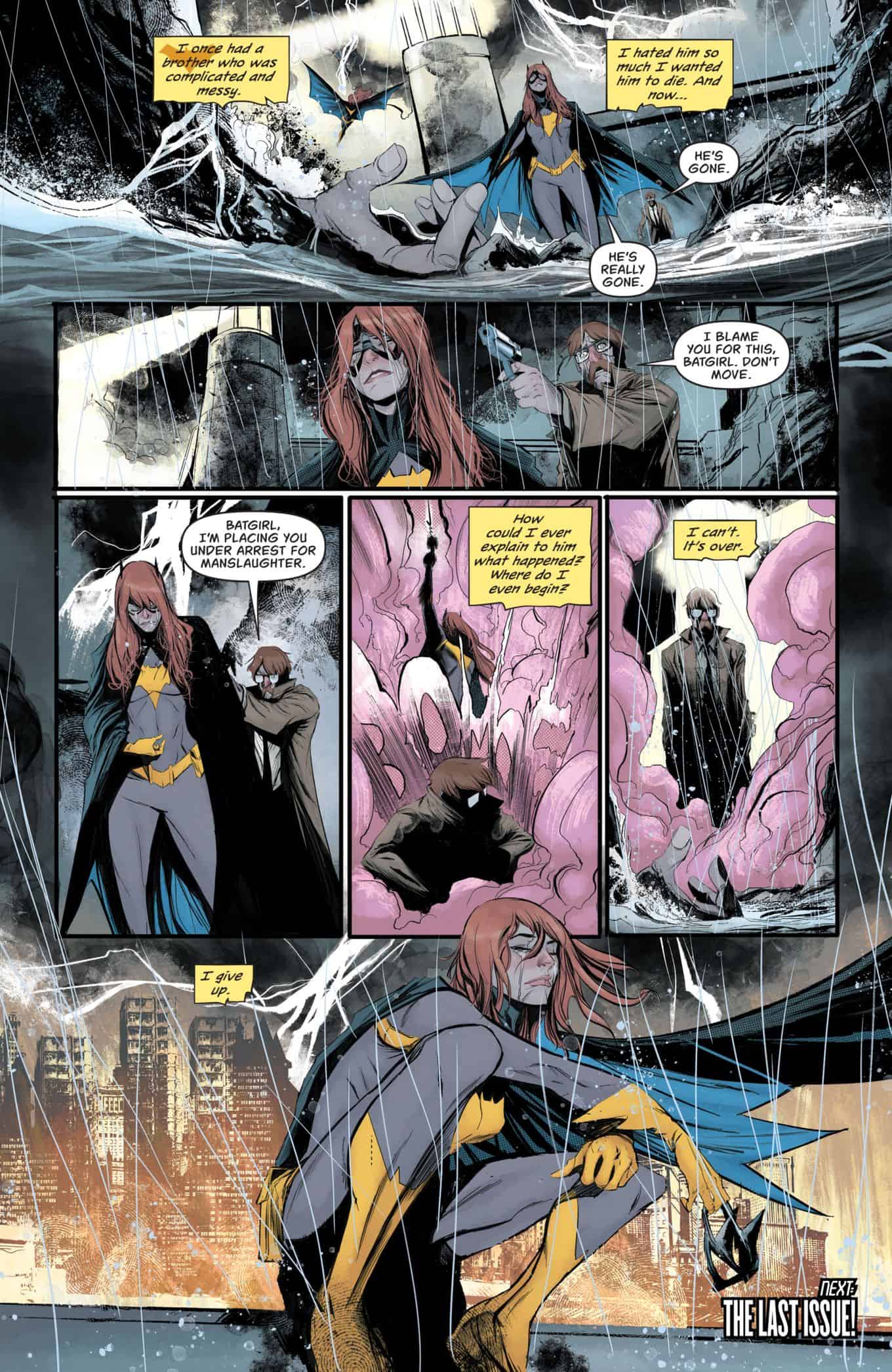 An emotional issue with ok art and lots of word balloons at times. Entertaining. 6 out of 10.