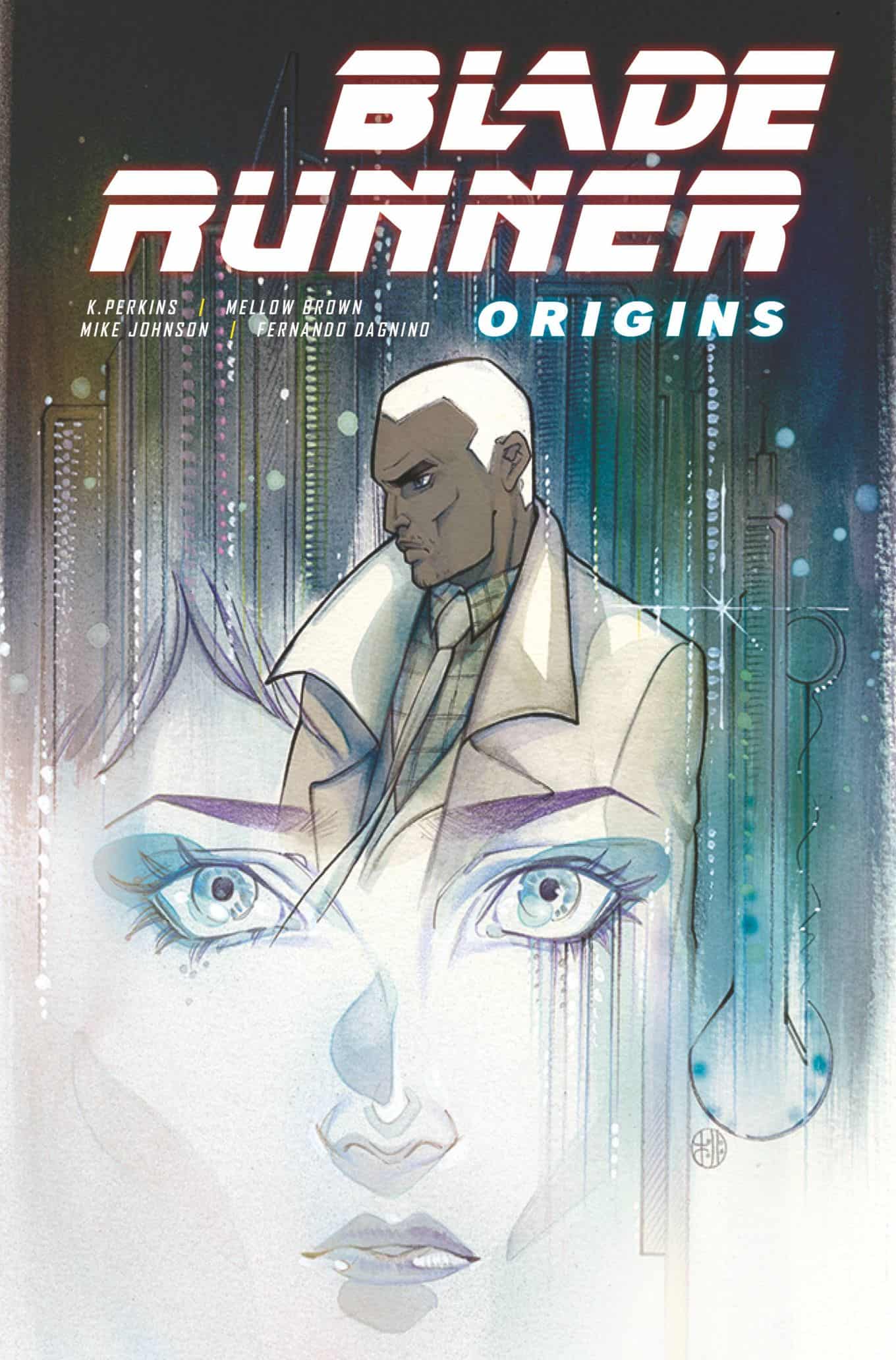 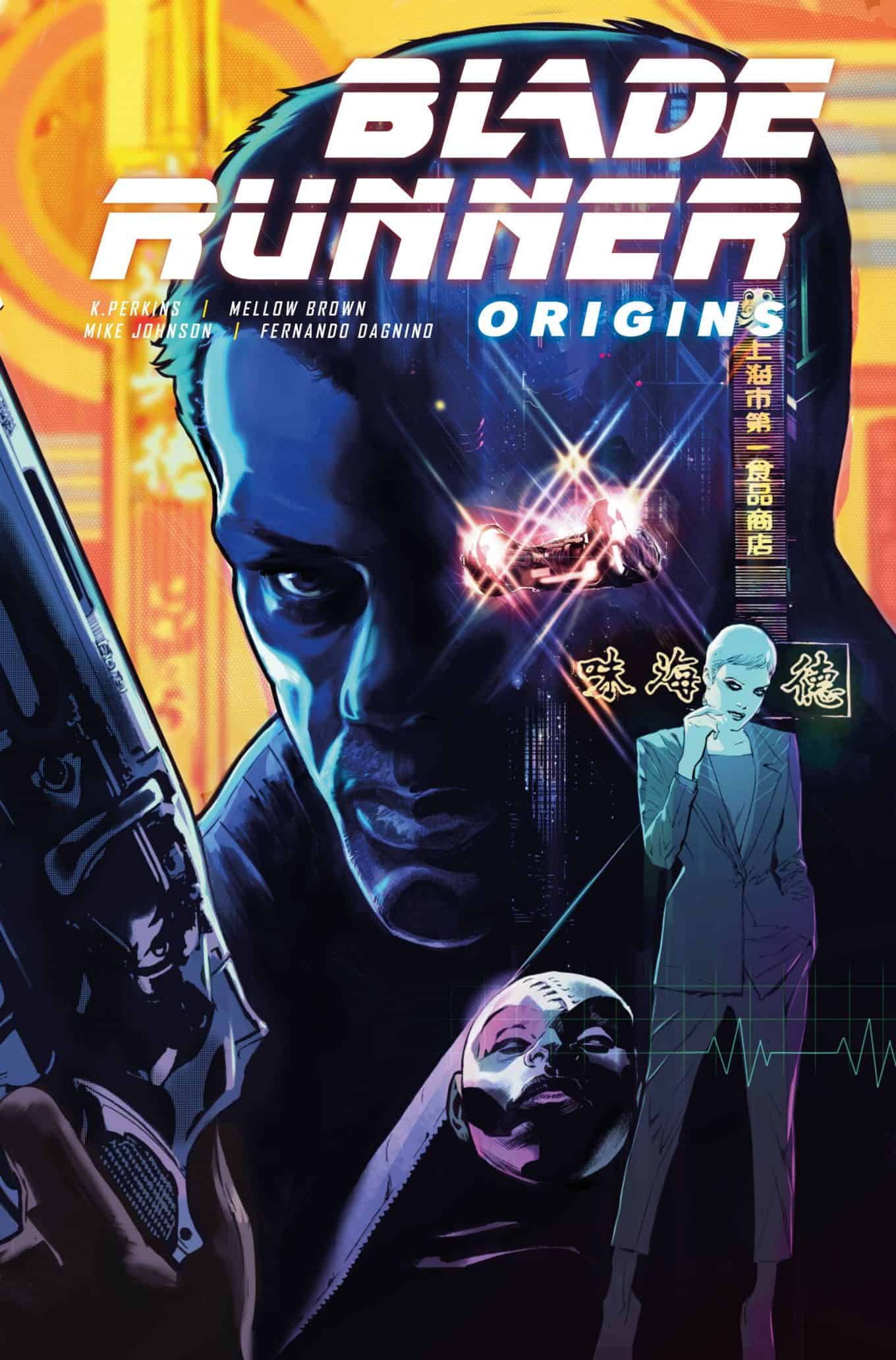 Enter the world of Blade Runner: 2009 and Discover the untold origins of the Blade Runners!
A Tyrell Corporation scientist is DEAD – the victim of an apparent suicide. 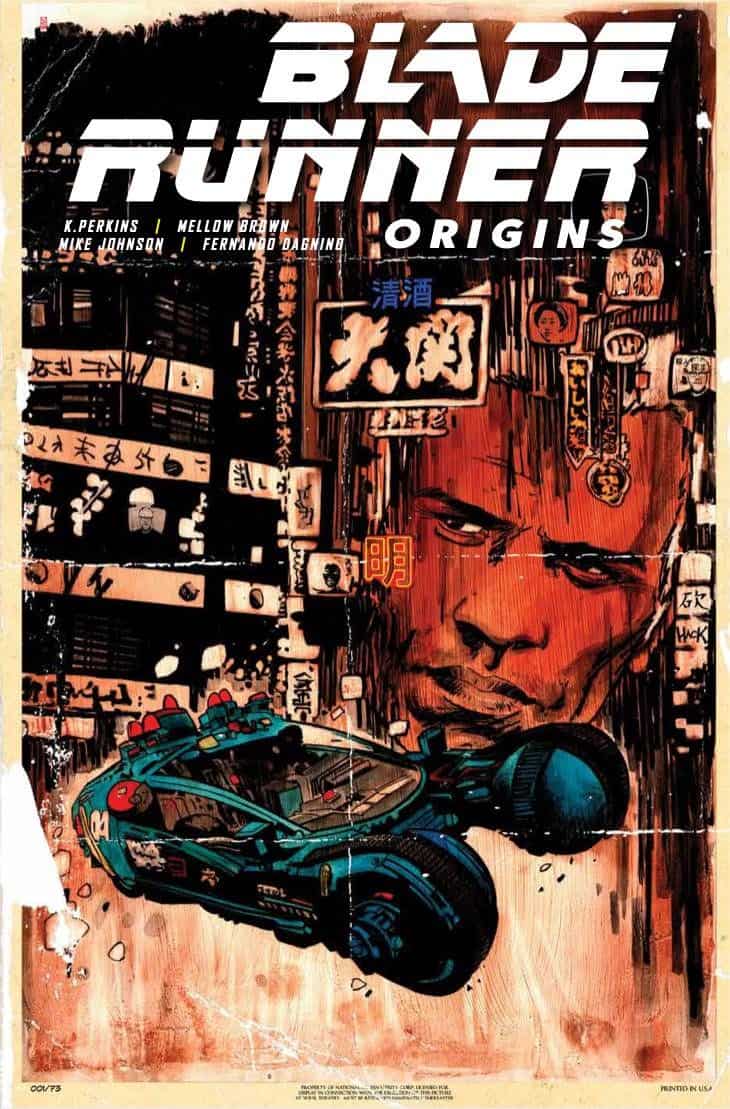 But when LAPD Detective Cal is called in to investigate, he uncovers secret documents revealing a new kind of replicant and a conspiracy that could change the world. 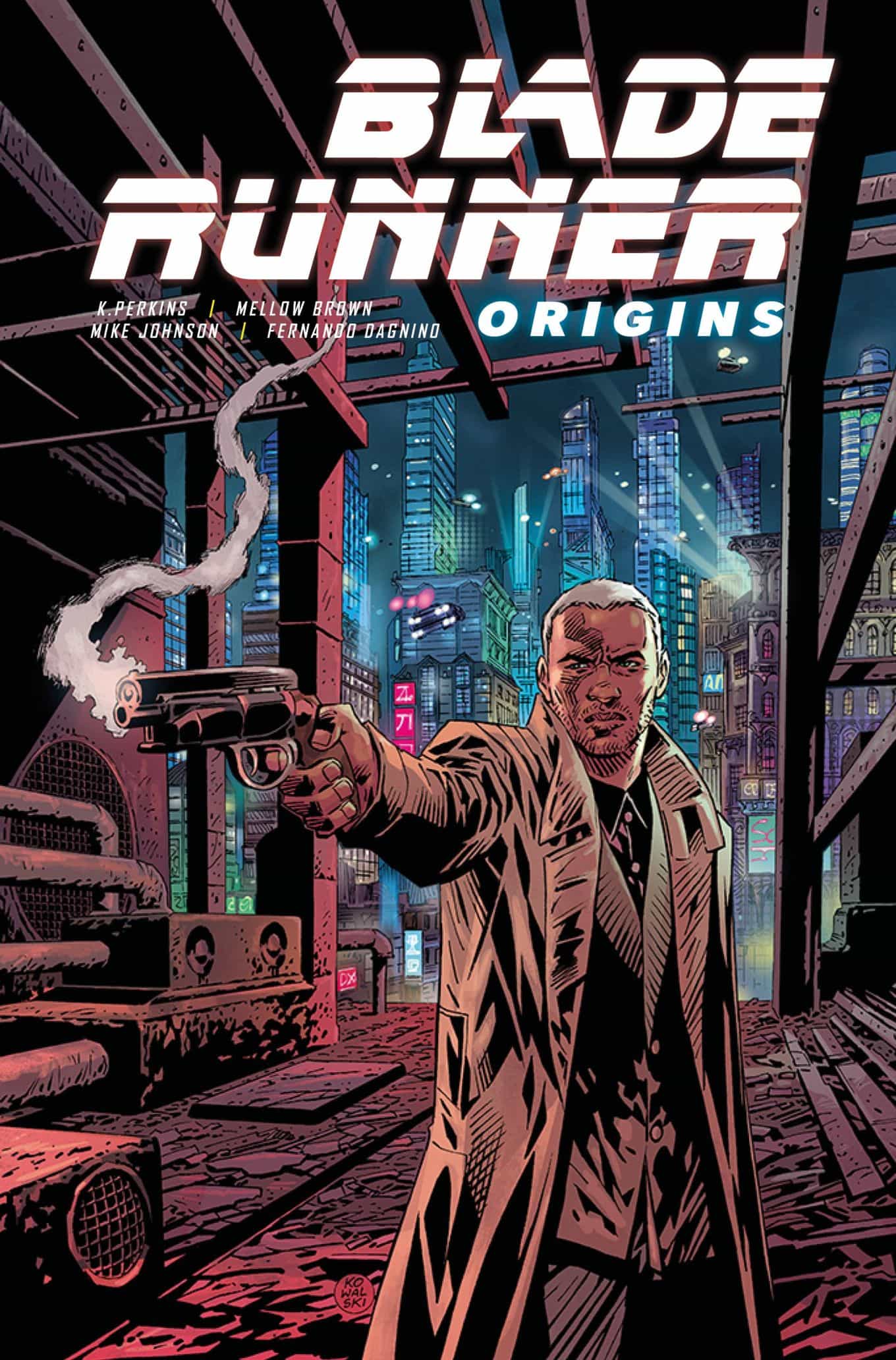 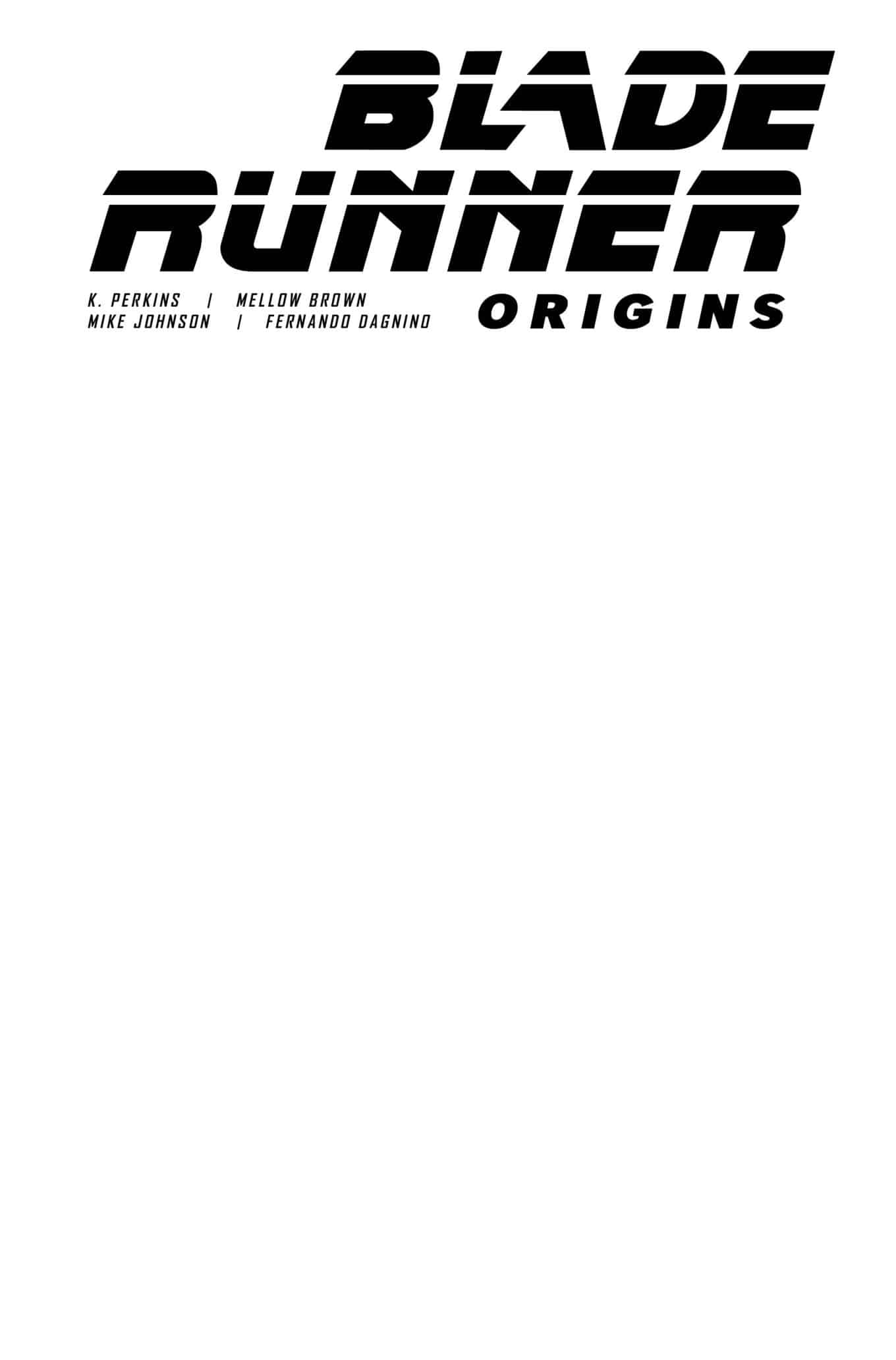 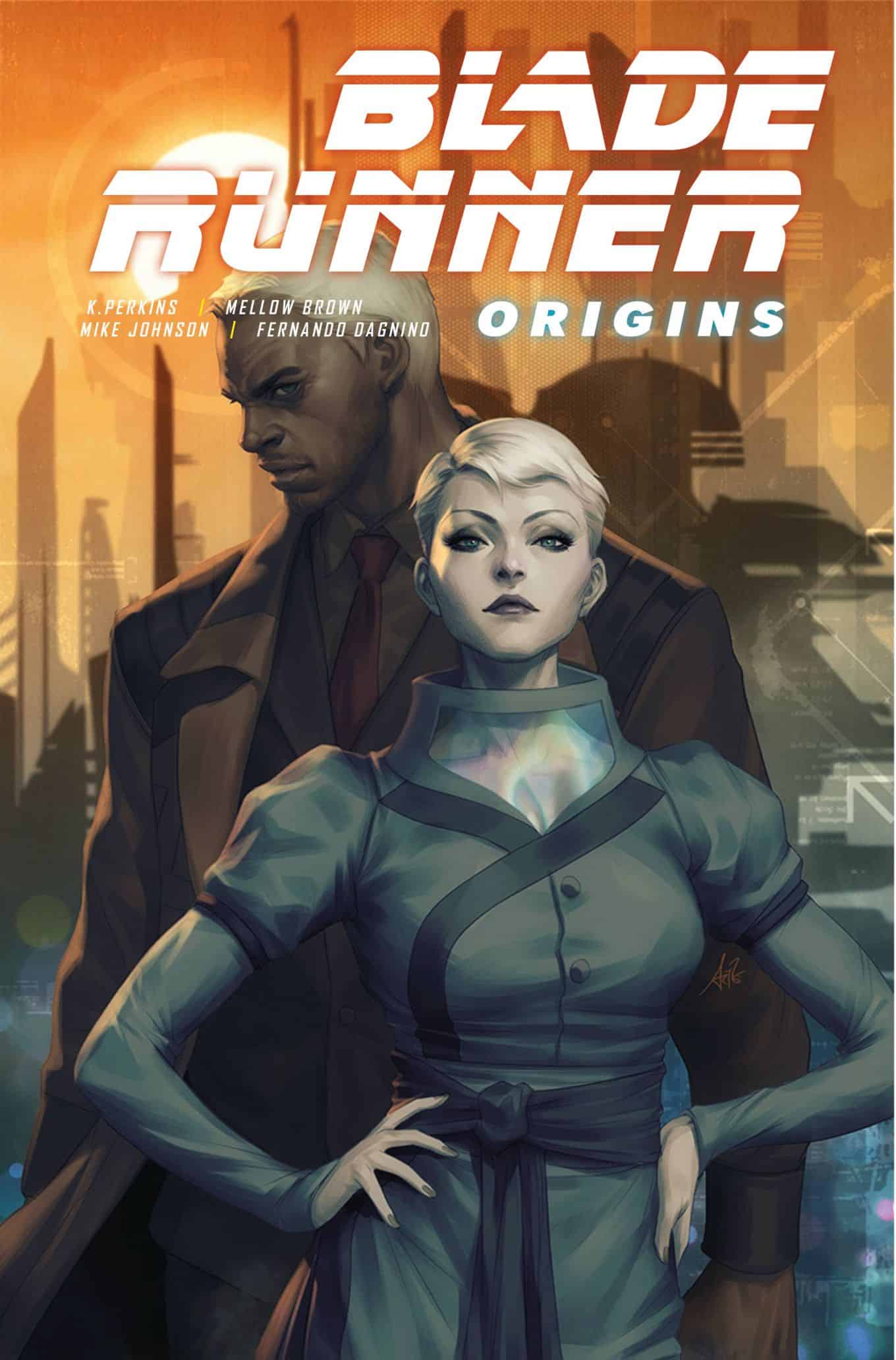 This on top of the franchise’s other series below. 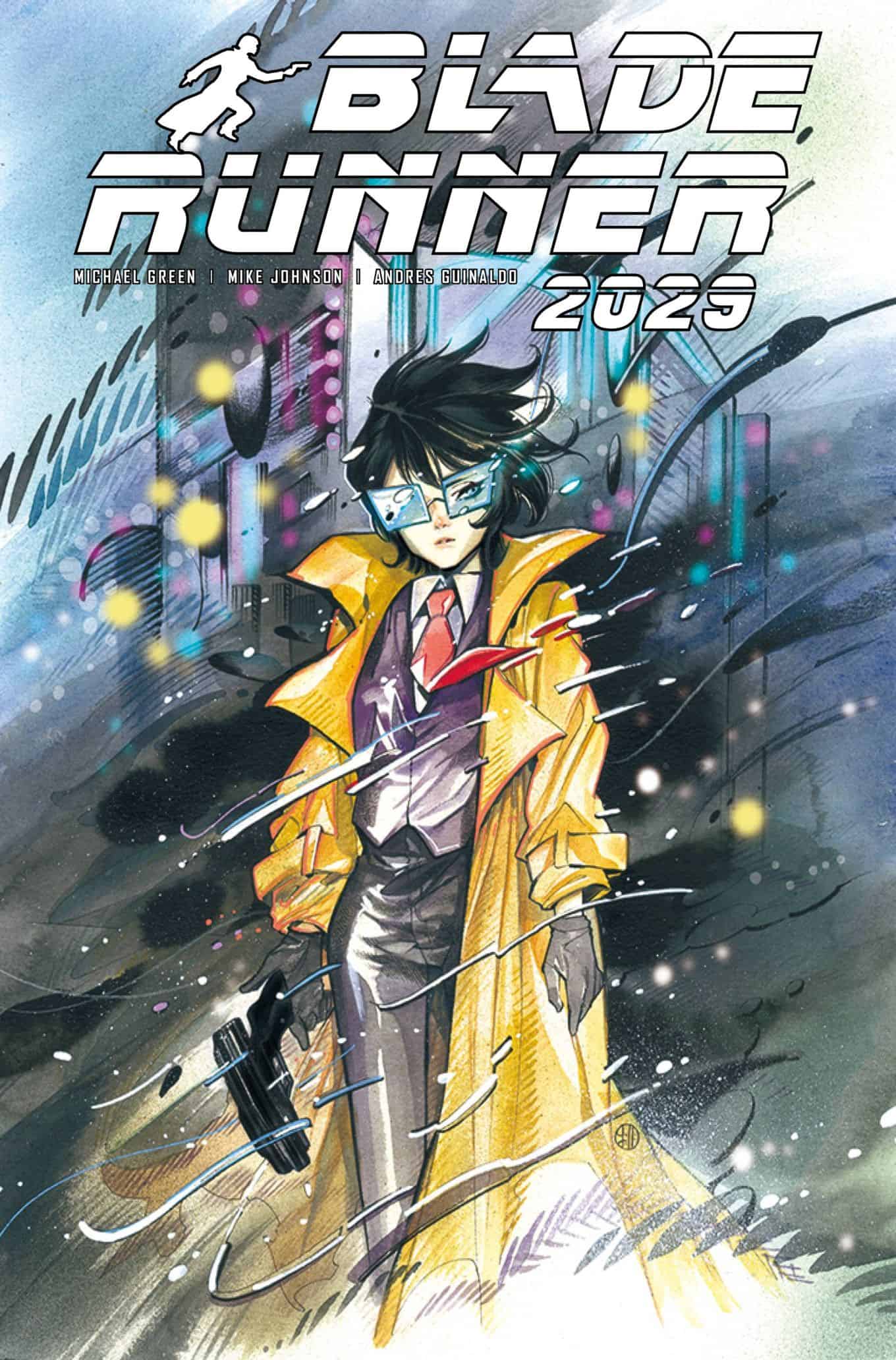 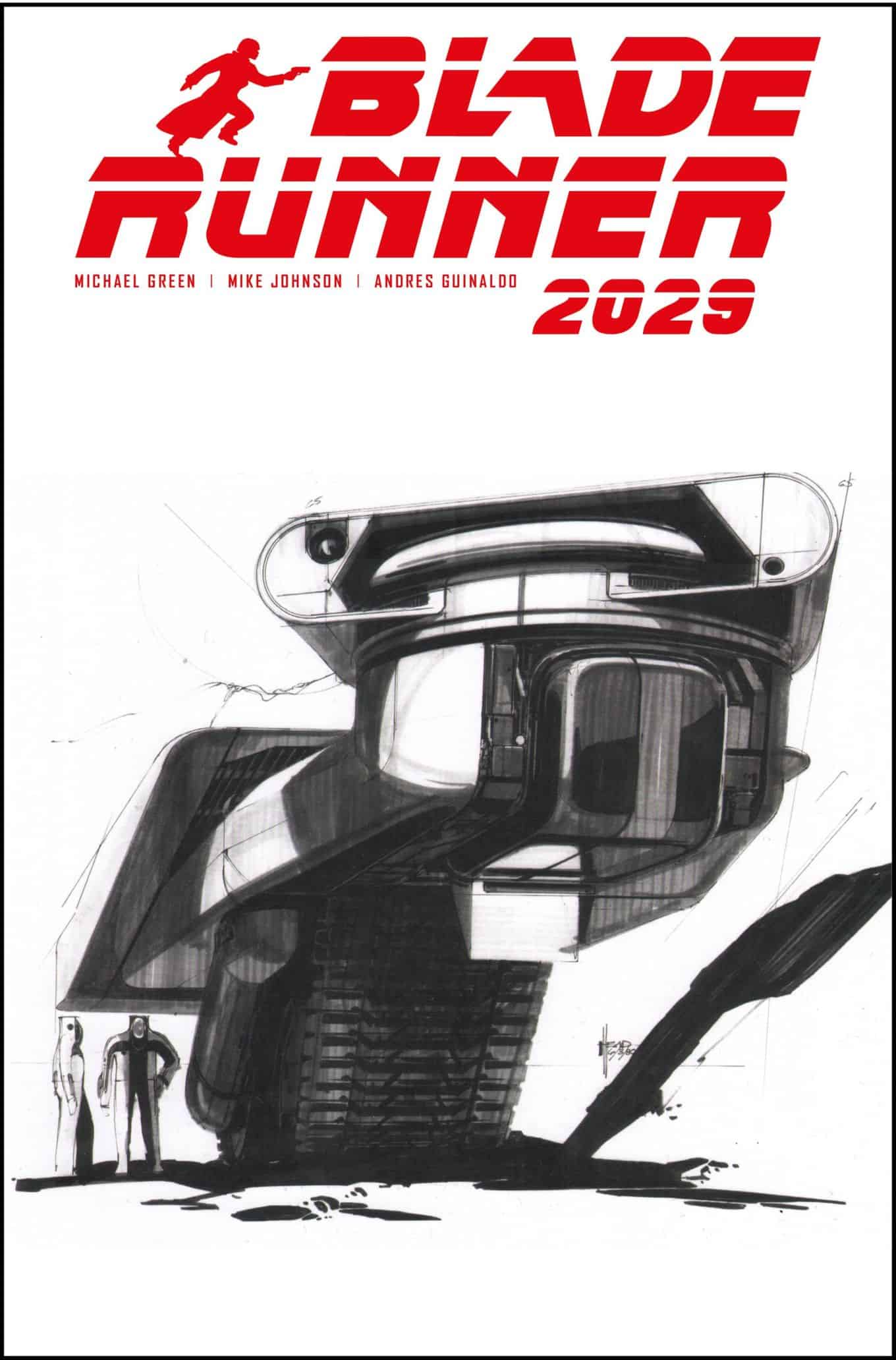 It is 2029 and Blade Runner Ash continues to hunt the streets of the rain-soaked dystopian world of Los Angeles for renegade Replicants, but this time she’s trying to protect as many as she can find. 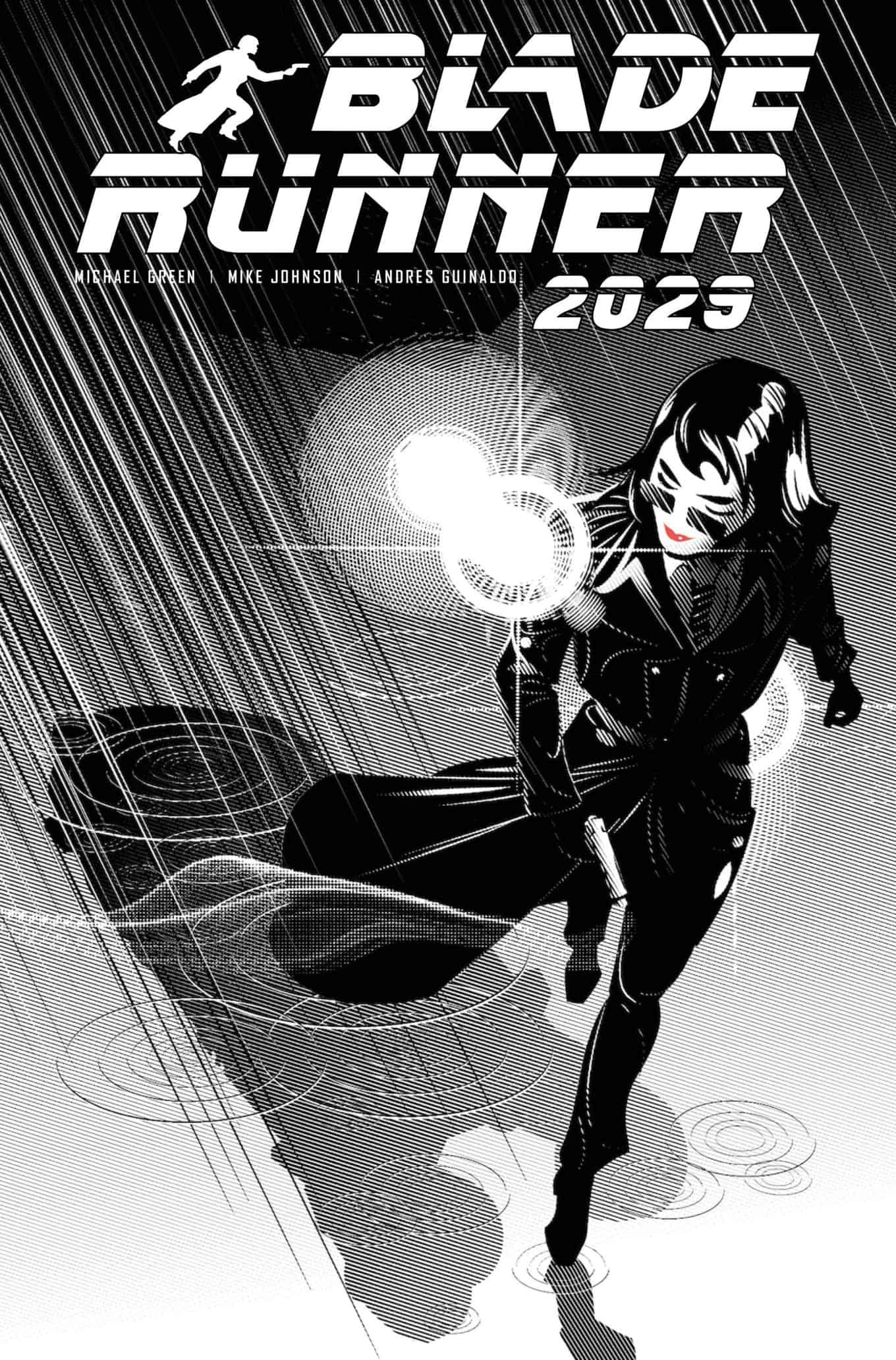 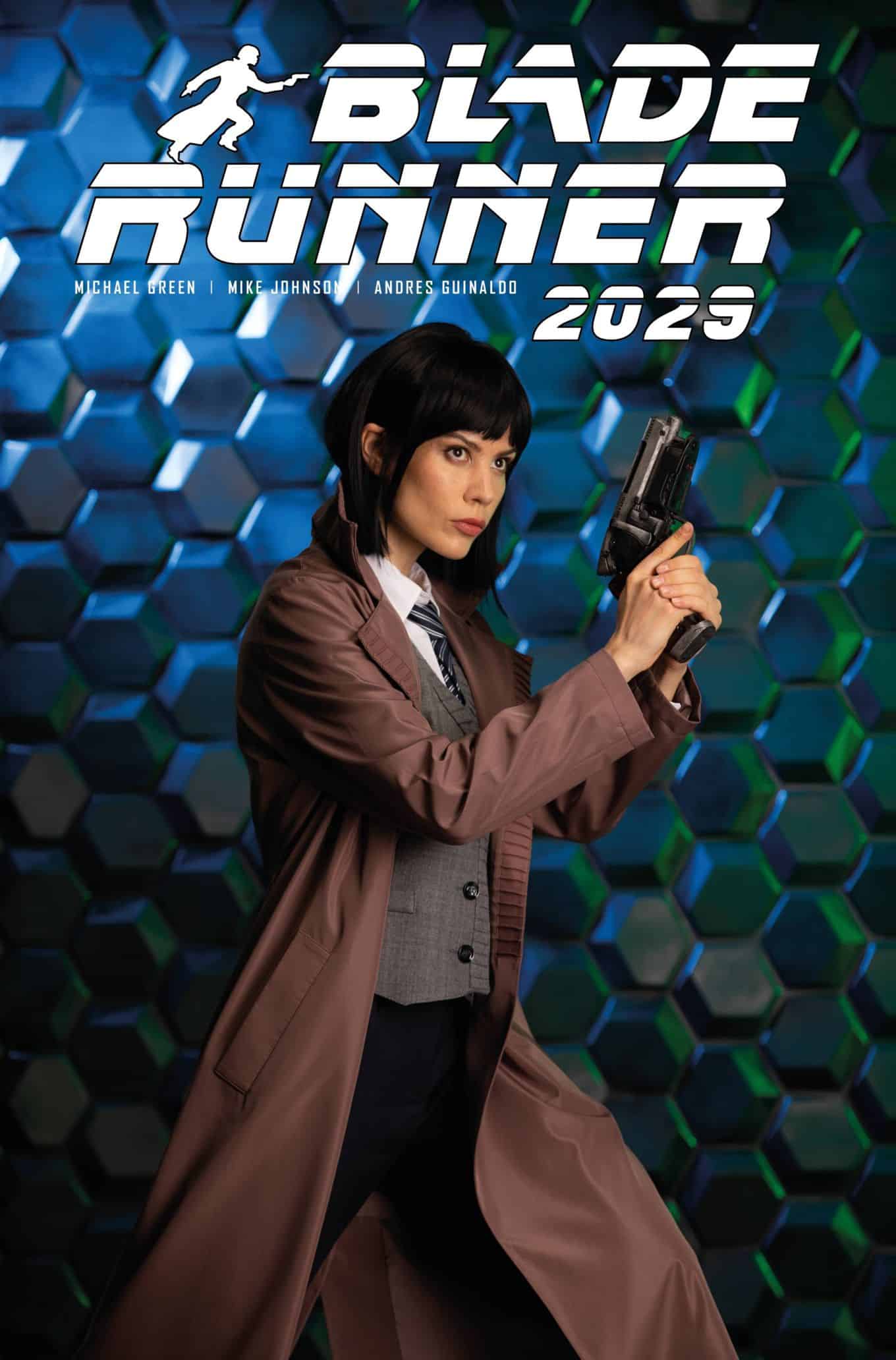