America Chavez’s highly-anticipated new solo series debuts this March! The breakout star from Kieron Gillen’s seminal run on YOUNG AVENGERS is back, bringing her incredible strength, her fascinating backstory, and her trademark star portals to AMERICA CHAVEZ: MADE IN THE USA This previously announced five-issue limited series promises to reveal more about America’s origins and powers with some shocking ramifications for both herself and the Marvel Universe as we know it. The new series will be written by television writer and producer Kalinda Vazquez, who worked as co-executive producer on Marvel’s Runaways for Hulu and ABC’s Once Upon a Time, among other shows. 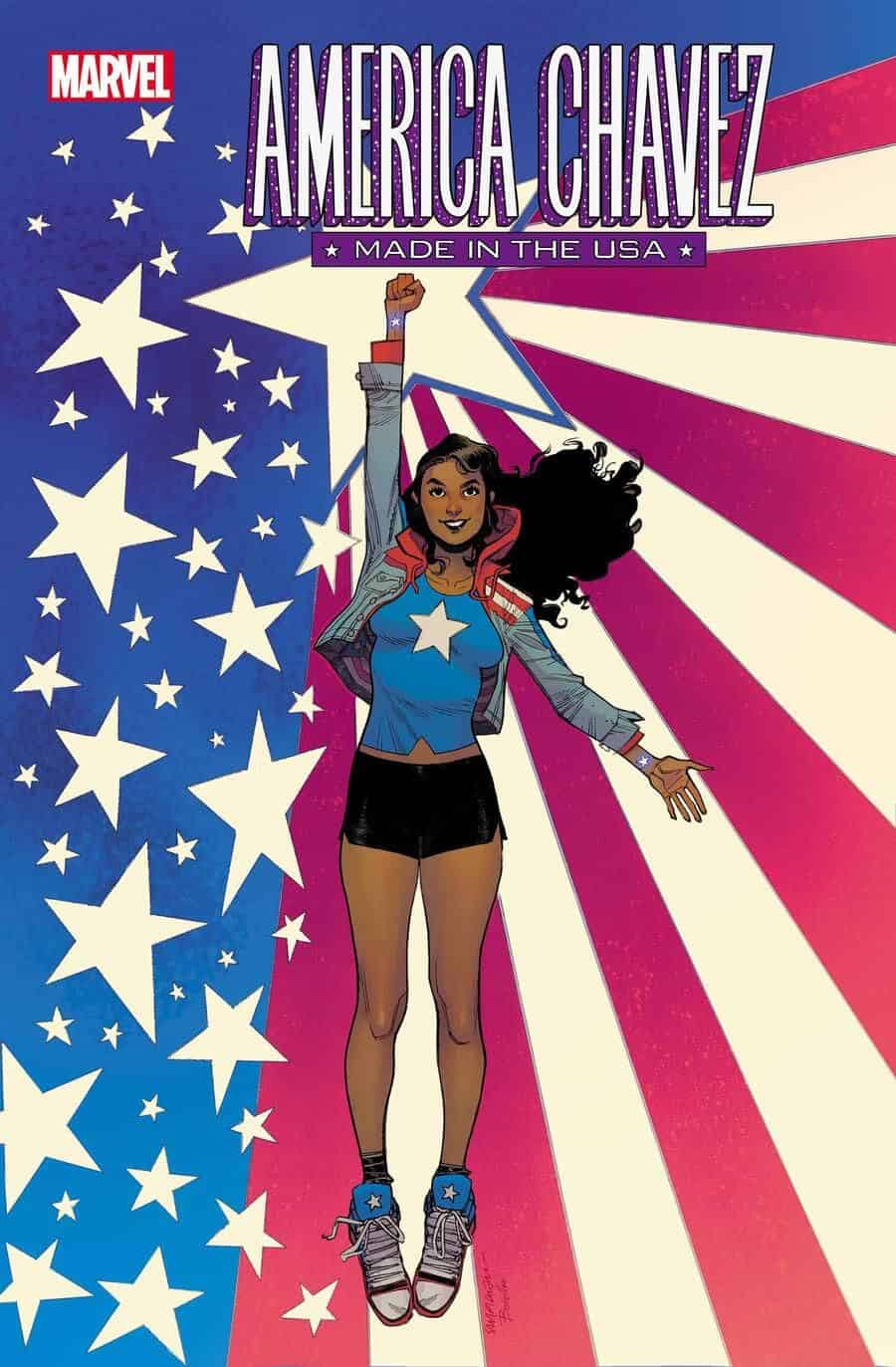 “From the moment America Chavez was introduced into the Marvel Universe I was a fan. It’s such an honor to have the opportunity to tell an America story, and I couldn’t be more excited to have been invited onto this project,” Vazquez told ComicBook.com back when the series was first announced. “I can’t wait for the world to see the incredible artwork that Carlos Gómez has created for this book! In this series, America is going to be tested as she’s never been tested before, and the challenges that she’ll have to face will only force her to pull from even deeper from that well of strength and ferocity that we know lies within her…”

Rising comic book superstar Carlos Gómez (AMAZING MARY JANE) is excited to put his own unique spin on one of Marvel’s most promising heroes.

“I’m so hyped for this new series!” Gómez said. “Her style and her powers make her an awesome character… There is so much you can do with her, it’s insane. I couldn’t be happier to jump on this ship. So be ready for a new origin story with a ton of unexpected twists!” 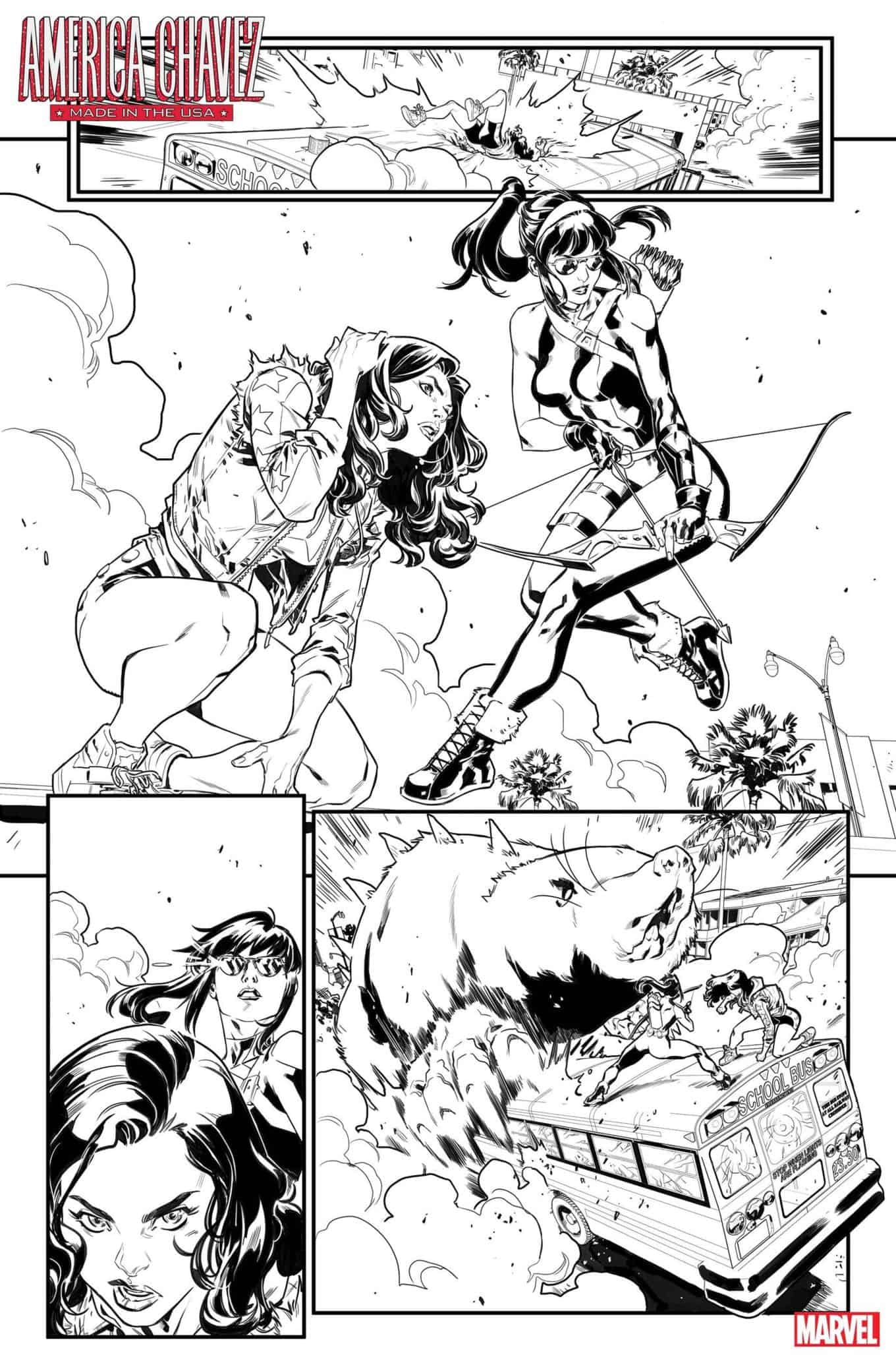 Pick up America’s biggest adventure yet when AMERICA CHAVEZ: MADE IN THE USA hits stands this March!

More on this one-shot from Marvel as well.

Tini Howard and Luciano Vecchio team up to put Marvel’s newest married couple in the middle of ‘King in Black’!

At the end of EMPYRE, Marvel’s recent intergalactic comic event, Hulkling and Wiccan revealed that they got married, solidifying their love and forging ahead as a super power couple. But as much as Marvel fans want to see the Young Avengers live happily ever after, they’re going to have to take a rain check — KING IN BLACK is afoot, and Hulkling and Wiccan are about to find themselves in the middle of a symbiote takeover!

KING IN BLACK: WICCAN AND HULKLING #1, written by Tini Howard with art by Luciano Vecchio, arrives in March!