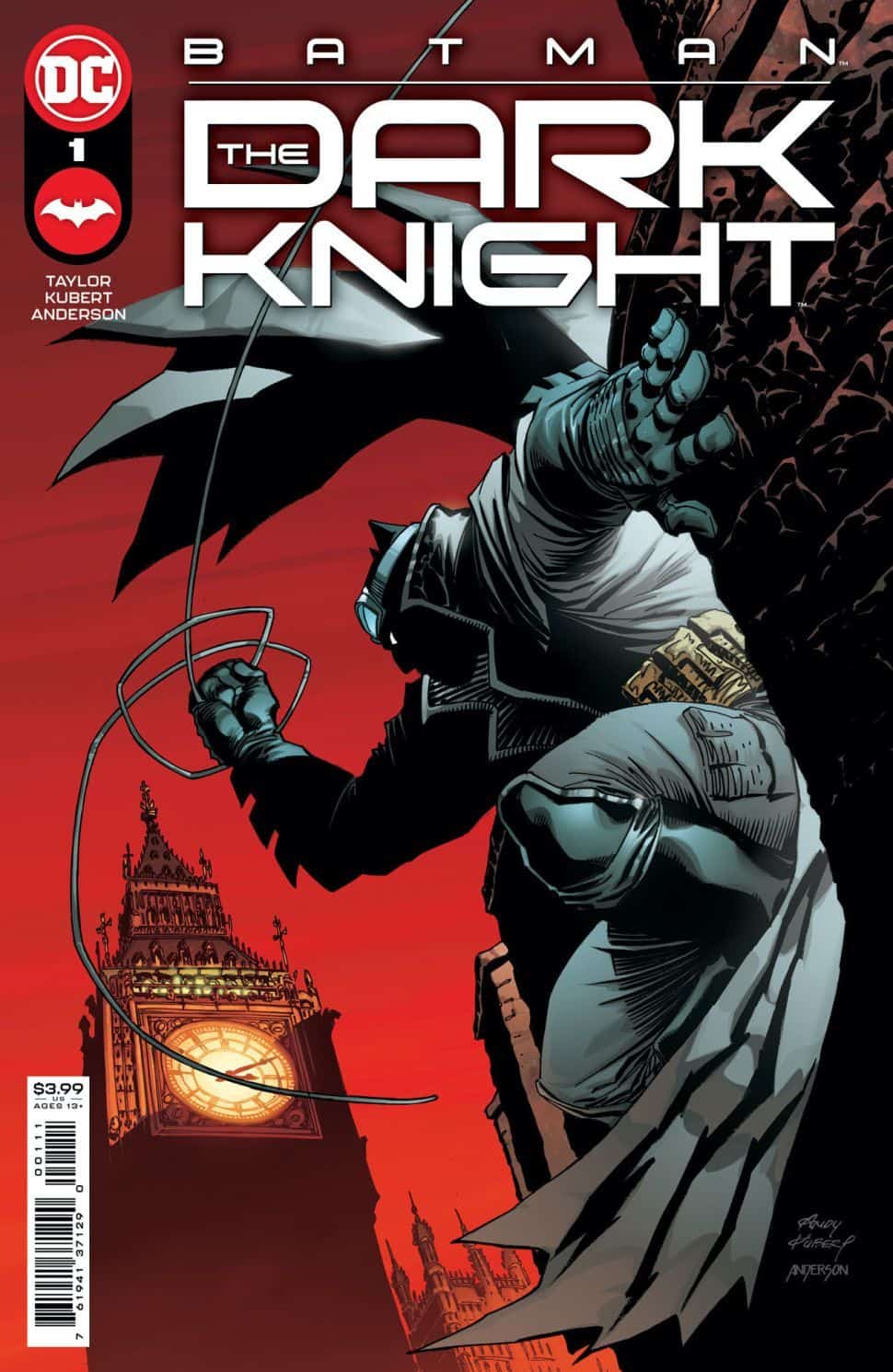 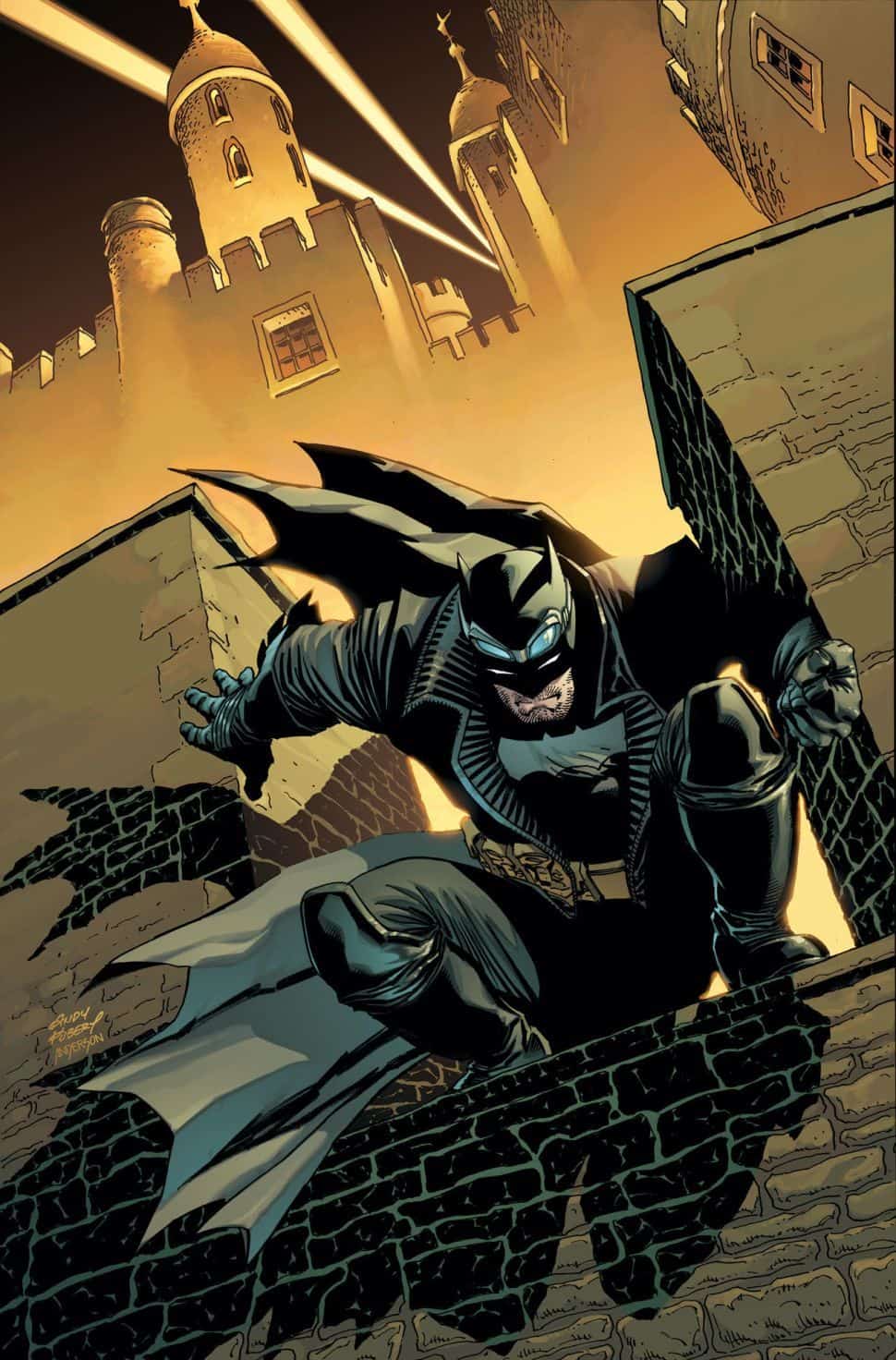 An epic tale begins that will take Batman on a harrowing, action-packed European adventure in a new miniseries by superstar creators Tom Taylor and Andy Kubert! 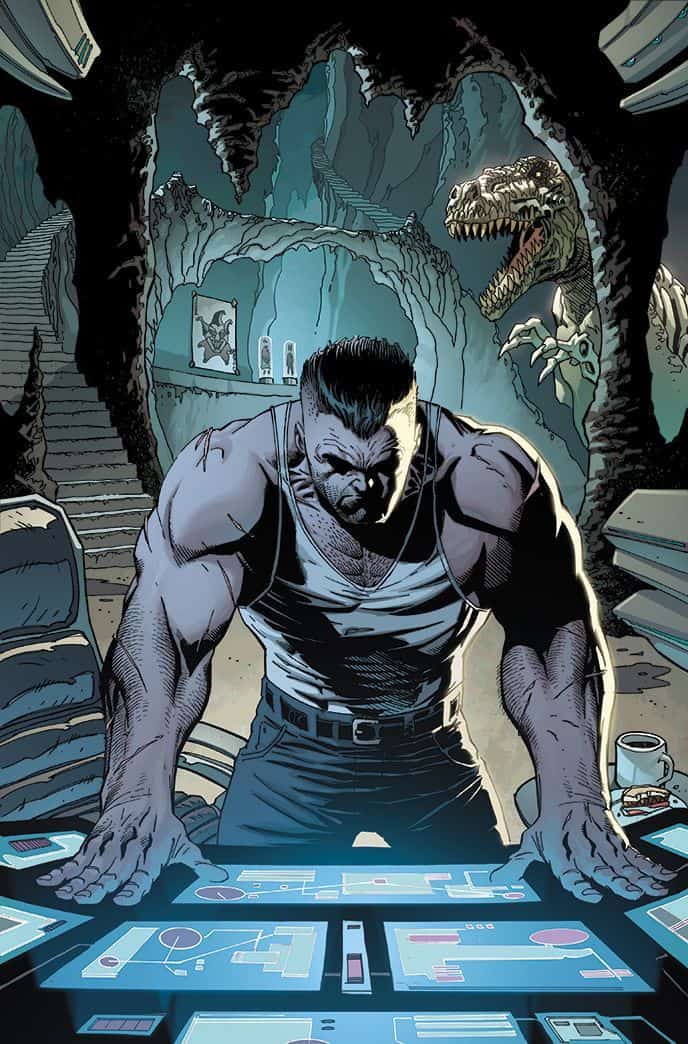 A horrific tragedy in the United Kingdom sends a very personal and deadly message to the Dark Knight—one that will draw Batman out of Gotham City to investigate! From the moment he lands in Europe, Batman will face a difficult investigation and unheard-of adversaries and find the assistance of a partner once more—all in the hunt for the villain known as Equilibrium! 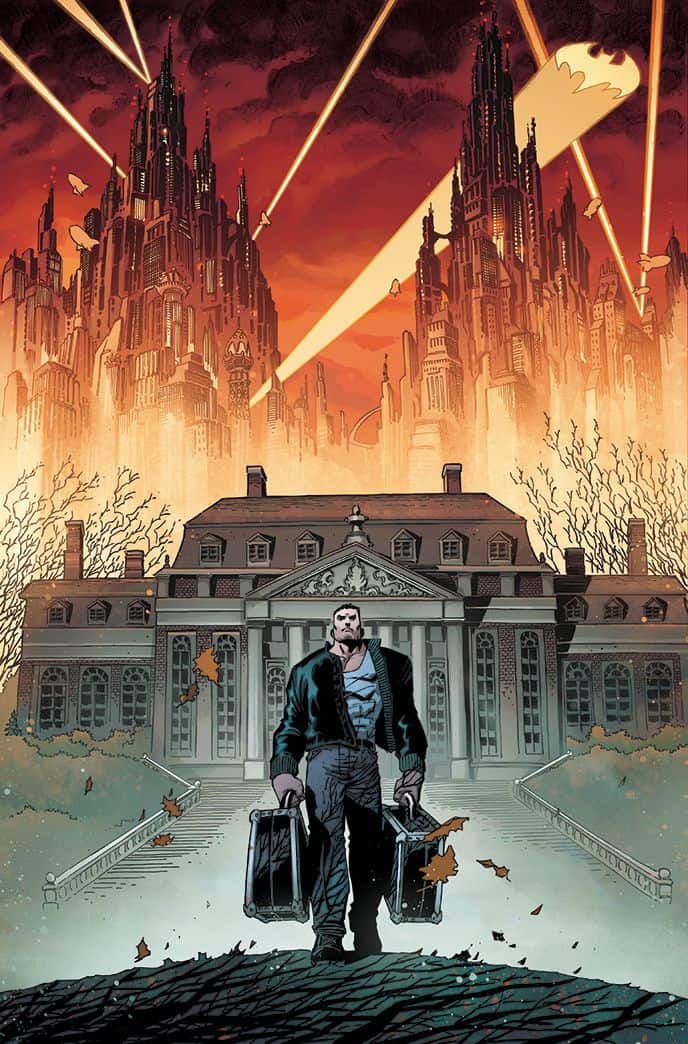 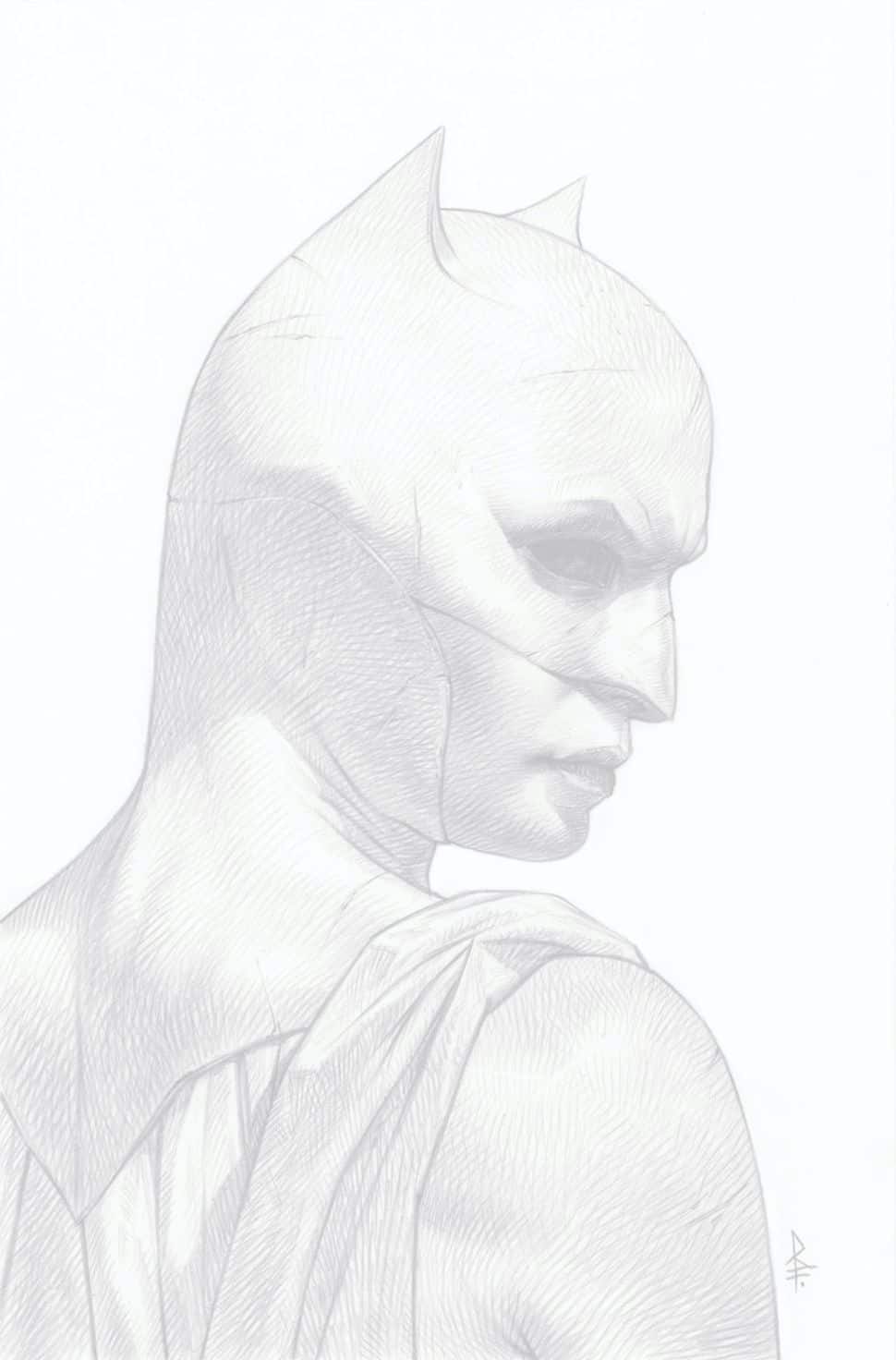