If you’re stuck at home for Valentine’s Day because of the pandemic, you are probably looking for a good substitute for Dinner and a Movie with your lockup partner. Well you can get takeout or even delivery from your favorite restaurant. But what about the movie? If you have Amazon Prime, you can stream the entertainment into your romantic plans. Here’s the press release with all their new offerings including a curated Valentine’s Day entries. You can also watch my show Danger! Health Films with the Cowboy from the Village People and Doug from the Connells that’s on Amazon Prime. One of the episodes is about kids catching VD. Here’s the rest of the listings from Amazon Prime’s press release: 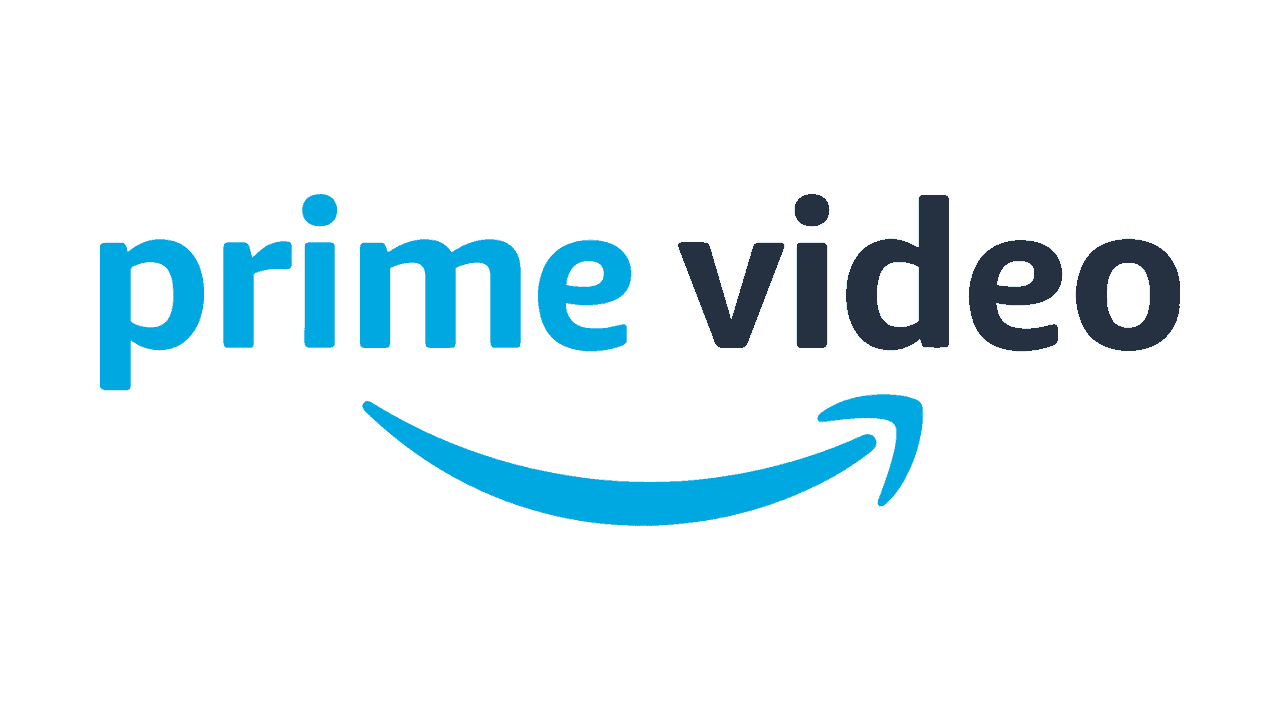 February brings new Amazon Original Movies and Series including Bliss (2021), a mind-bending love story starring Salma Hayek and Owen Wilson; The Map of Tiny Perfect Things (2021) from a screenplay by Lev Grossman, based upon his short story of the same name and starring Kathryn Newton; The Boarding School: Las Cumbres, a Spanish teen drama thriller series set in a fictional boarding school full of mystery; the premiere of Tell Me Your Secrets, a psychological thriller series led by Lily Rabe and Amy Brenneman; and new episodes of Clifford the Big Red Dog, everyone’s favorite family-friendly oversized canine.

Valentine’s Day
Whether celebrating Galentine’s or Valentine’s, Prime Video has put together a list of titles for the perfect night in. Highlights from the collection includes Sylvie’s Love (2020), a love story set in 1950’s Harlem starring Tessa Thompson; Chemical Hearts (2020), a YA romance starring Lili Reinhart and Austin Abrams; What Men Want (2019), the gender-swapped remake of 2000’s “What Women Want” starring Taraji P. Henson; Life in a Year (2020), starring Jaden Smith and Cara Delevinge as a young couple facing insurmountable odds; and more.

See a sample of our Valentine’s Day titles below.

In Case You Missed It:
Earlier this month, NBA TV launched on Prime Video in the U.S. as a standalone channel. With an NBA TV subscription, Prime members get access to the NBA’s 24/7 linear television network, which carries a broad selection of regular season and postseason games, and provides in-depth studio analysis, original programming, and a selection of live WNBA games. Both NBA TV and NBA League Pass on Prime Video are available at home or on-the-go across hundreds of compatible devices. Fans can stream from the web or using the Prime Video app on compatible smartphones, tablets, set-top boxes, game consoles, or smart TVs. NBA TV and NBA League Pass work seamlessly within Prime Video, with no additional apps to download or passwords to remember. NBA TV is available for $6.99/month or $59.99/year, NBA League Pass is currently available for $28.99/month or $149.00/year, and NBA Team Pass is currently available for $17.99/month or $89/year.

Prime Video Channels Sampling:
Prime members have access to the first season of select shows and select movies on Prime Video Channels at no additional cost to their membership. This list will be refreshed with titles each month and will only be available for a limited time. Shows and movies streaming February 1 include:

See below for the list of February titles available on Prime Video.

Let me know if you have any questions.
+++
New in February – Available to Prime members at no additional cost to their membership