DC Teases Infinite Frontier #0 As Its Next Era Ahead Of Release With Art Preview and More Details! 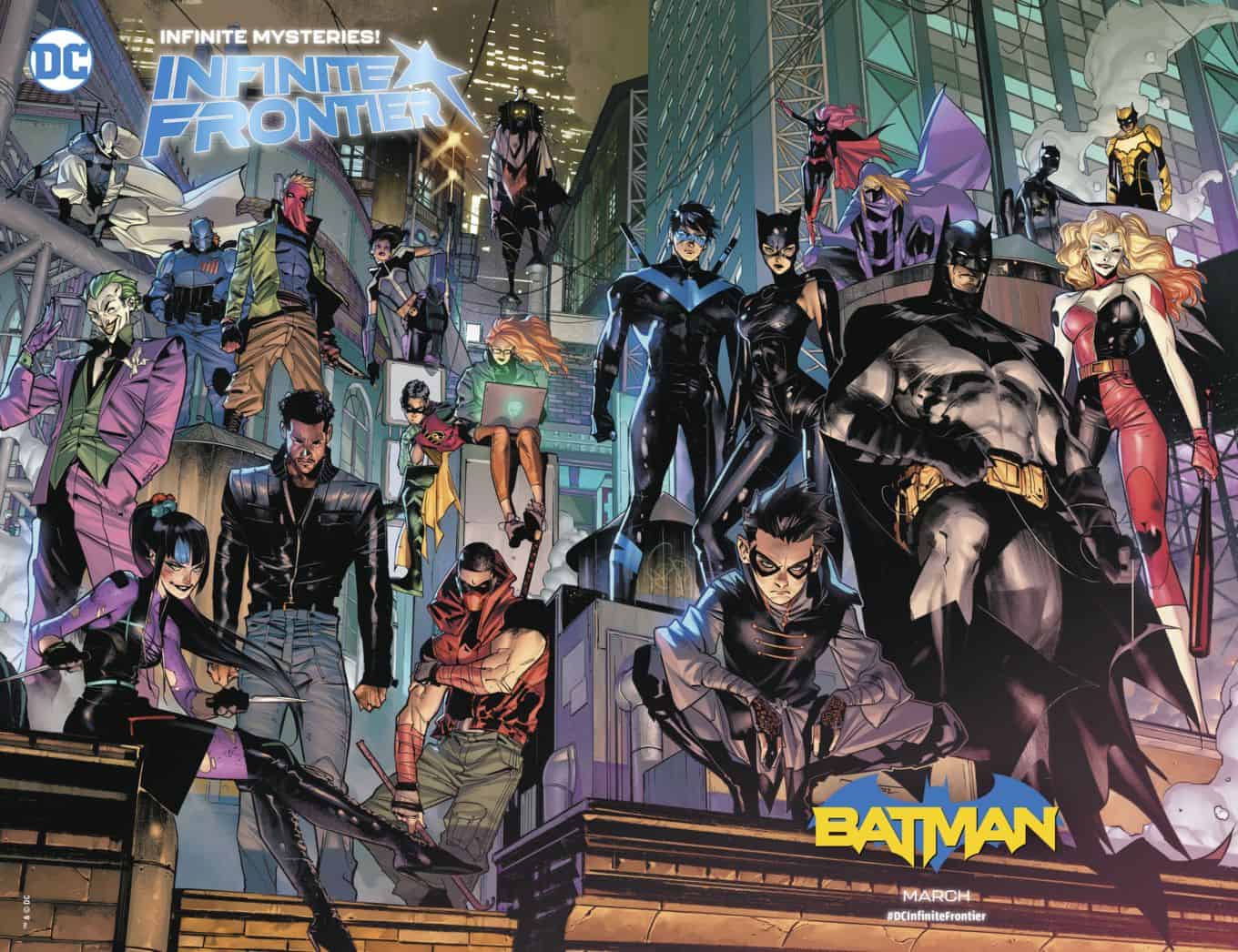 Inside Infinite Frontier #0: The Next Era of the DC Universe Begins!

With Future State currently offering a thrilling glimpse of the near and far futures of DC’s heroes and villains, fans can’t help but wonder what’s next, and the status of the current DC Universe. That era starts in a big way on March 2 with Infinite Frontier #0, a 64-page one-shot from some of DC’s most innovative creators—setting the stage for new story lines, surprises, and mysteries unfolding over this year and beyond.

In the past week, DC has given fans a tease of what’s inside Infinite Fronter #0 via DC Nation on Twitter, with breathtaking panels and tantalizingly out-of-context dialogue from the issue. Now, the truth can be revealed—some of it, at least—with the full pages of those previously revealed panels seen in the gallery below.

Plus, the issue arrives with a wraparound main cover by Dan Jurgens and Mikel Janín:

And a variant cover by John Timms:

Yeah, that’s a lot to take in. But get ready—March 2 is also the release date of Batman #106, Suicide Squad #1, and The Swamp Thing #1, all of which are part of DC’s Infinite Frontier era. A line from the Teen Titans Academy story in Infinite Frontier #0 puts it best: this whole year’s gonna be huge.

Here are some further teases too. 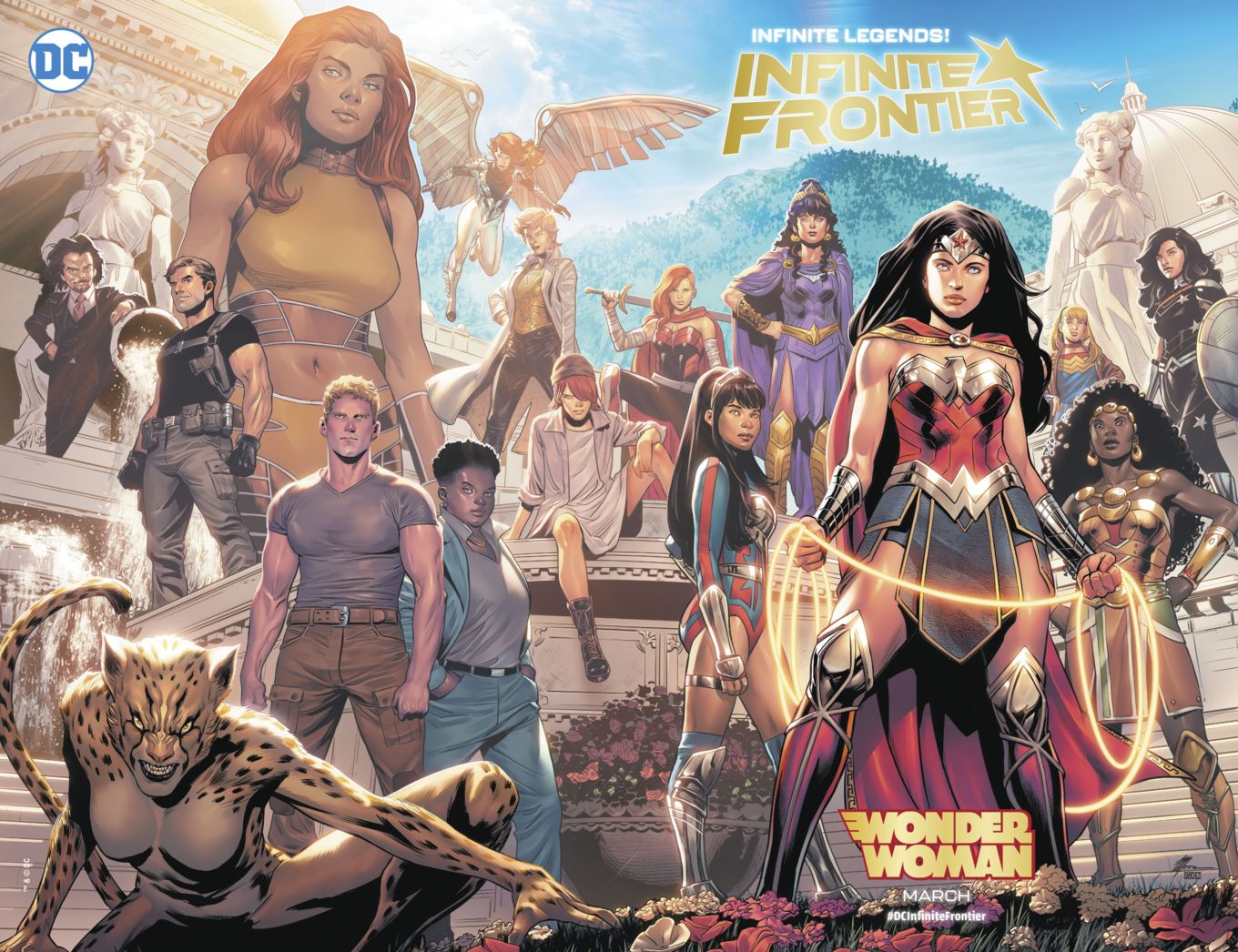 So, do these teaser and preview pages with further details intrigue you enough to pick up the book?