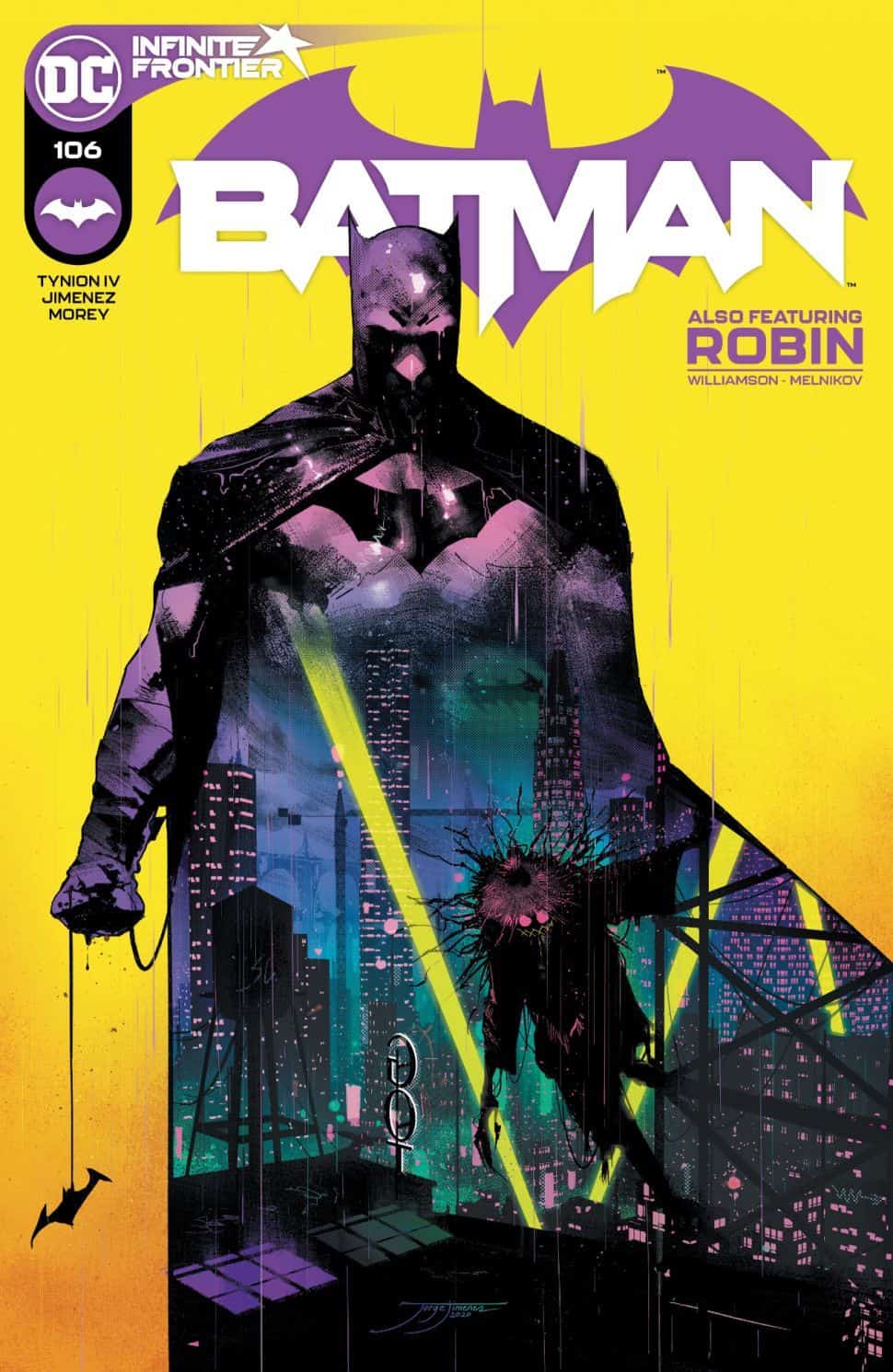 WHO IS MIRACLE MOLLY?

…And now we’re heading toward the Infinite Frontier, the launch of a whole new era of Gotham City… And did you really think for half a second we were going to rest on our laurels? No. We’re off to the races in our very first issue. We have a new character with a partial appearance in 106, who Jorge and I have been hinting at in interviews over the last few months… She is a member of a new gang in Gotham that calls itself the Unsanity Collective, and they are going to be huge players in 2020 and 2021. And she’s going to be right at the heart of all of it. I wrote up a whole thing for the internal Gotham team earlier this year, in which I broke down the emotional heart of “THE COWARDLY LOT”, and the whole story is pinned on two arguments about the nature of fear and memory… One argument comes from Scarecrow, and the other comes from HER:

Her name is Miracle Molly. She’s on the cover of Batman #108, which will be her first FULL appearance, and the issue that I think will make you all fall as madly in love with her as Jorge and I are. Jorge did the above as a color guide. This is just your first glimpse of her… There’s going to be a lot more to come. That Batman 108 cover is going to be coming your way with the next round of solicits, along with some craaazy variant covers featuring her.

The Unsanity Collective are a high tech gang of thieves who use technology to erase and reset their memories, so they can let go of all the fear and trauma holding themselves back. Miracle Molly builds all of their hardware. She’s unlike any of the other characters I’ve written in and around Gotham, and I fucking LOVE her. So I hope you love reading about her, too…