…DC Love Is A Battlefield #1 Spoilers?! However, it looks the under construction Teen Titans Academy appears in this week’s DC’s Valentine’s Day special featuring Kid Flash and Red Arrow. 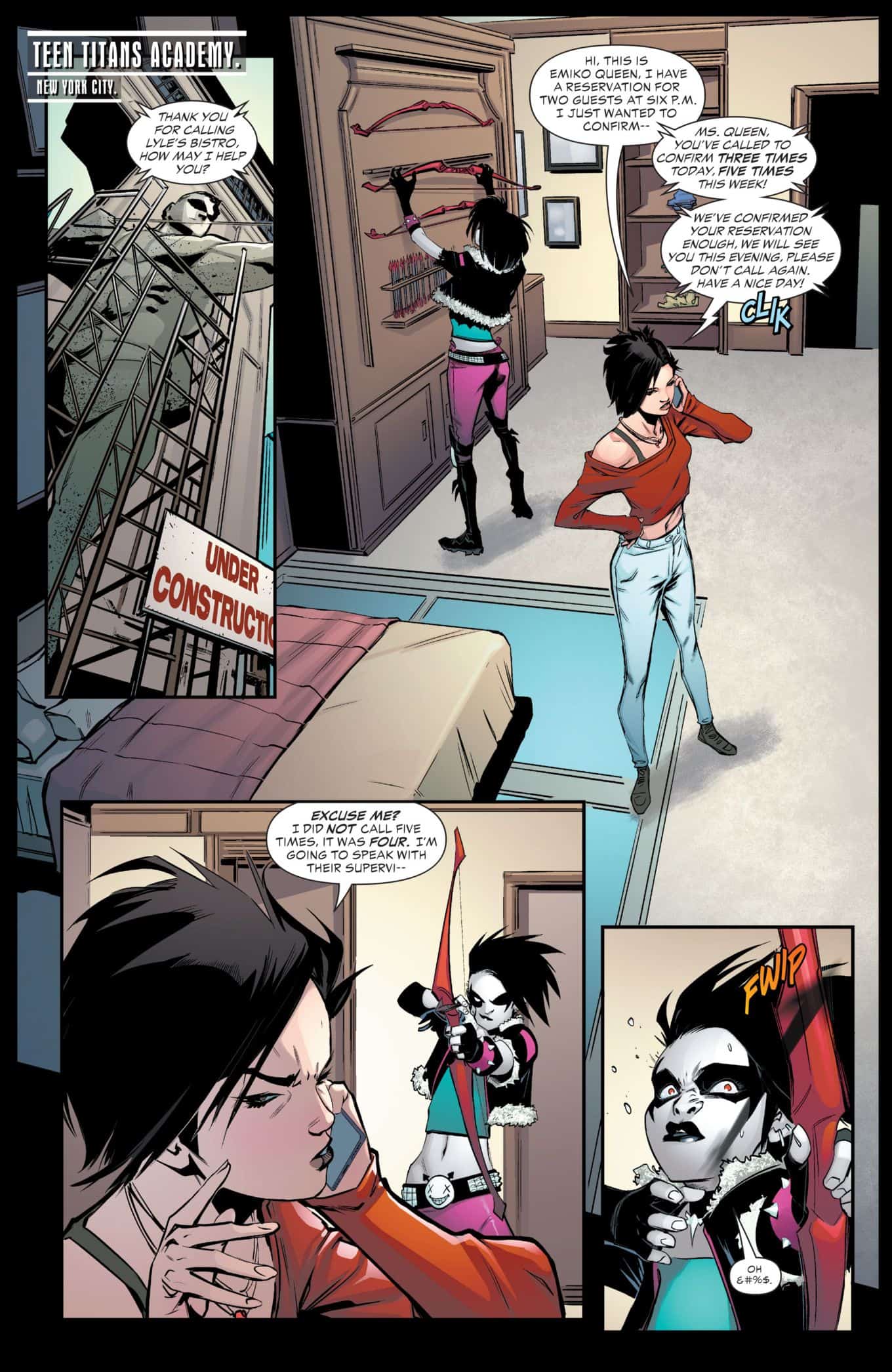