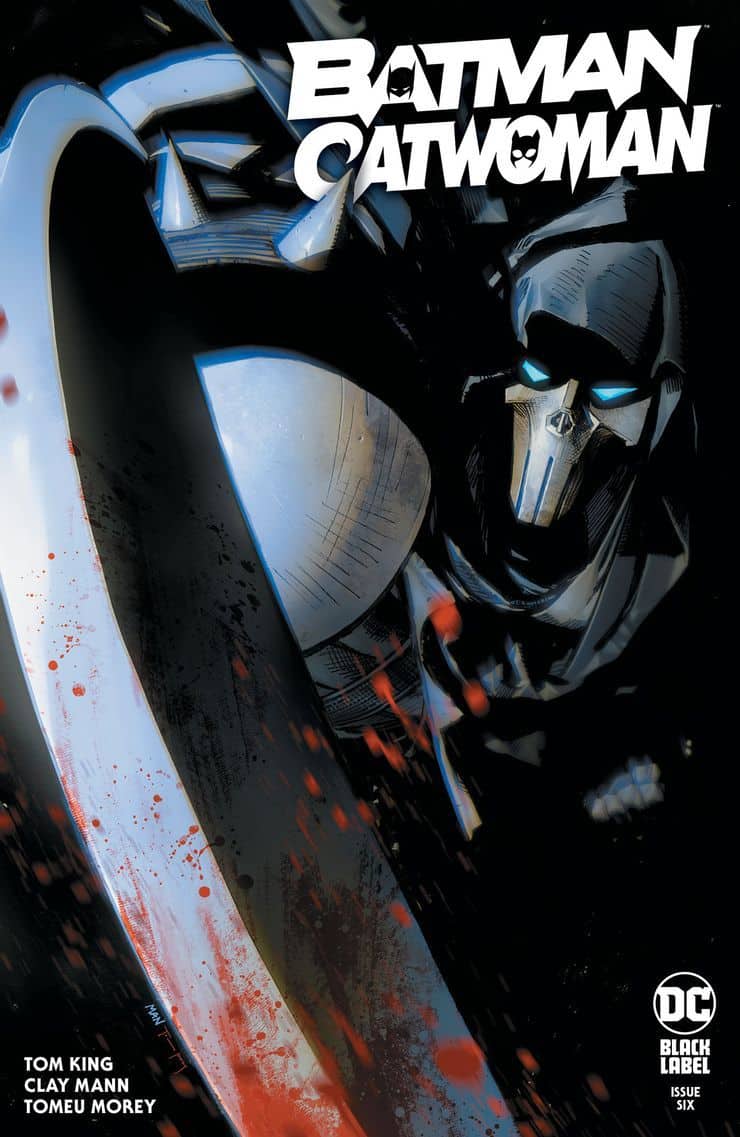 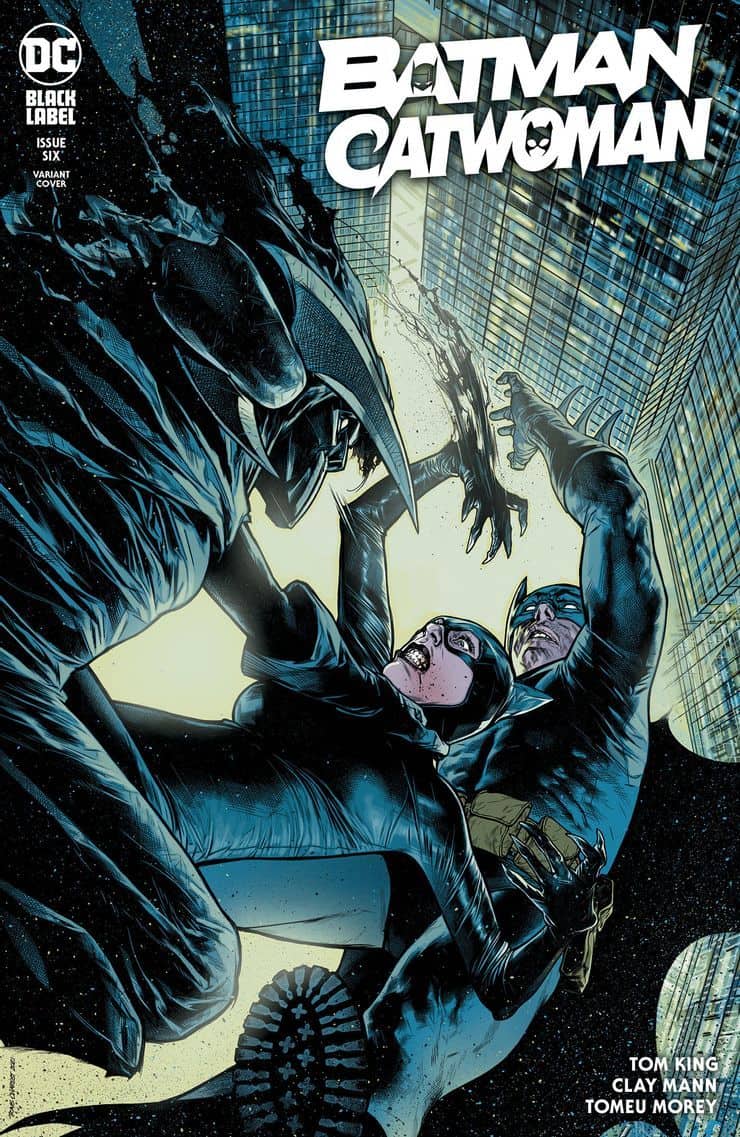 As mysteries deepen, so do resentments. Throughout her life, Catwoman’s actions have caused many close to her to doubt her motivations. Bruce Wayne, Phantasm, and now her daughter have all had their suspicions about her deals with The Joker. And when she killed the old clown, did it trigger this feline’s ninth life? Or maybe it was really over all those years ago, the first time Phantasm drew her blood and Batman had to face a harsh truth. There are big revelations waiting to be found here at the halfway point in Tom King and Clay Mann’s final word on the Bat/Cat romance! 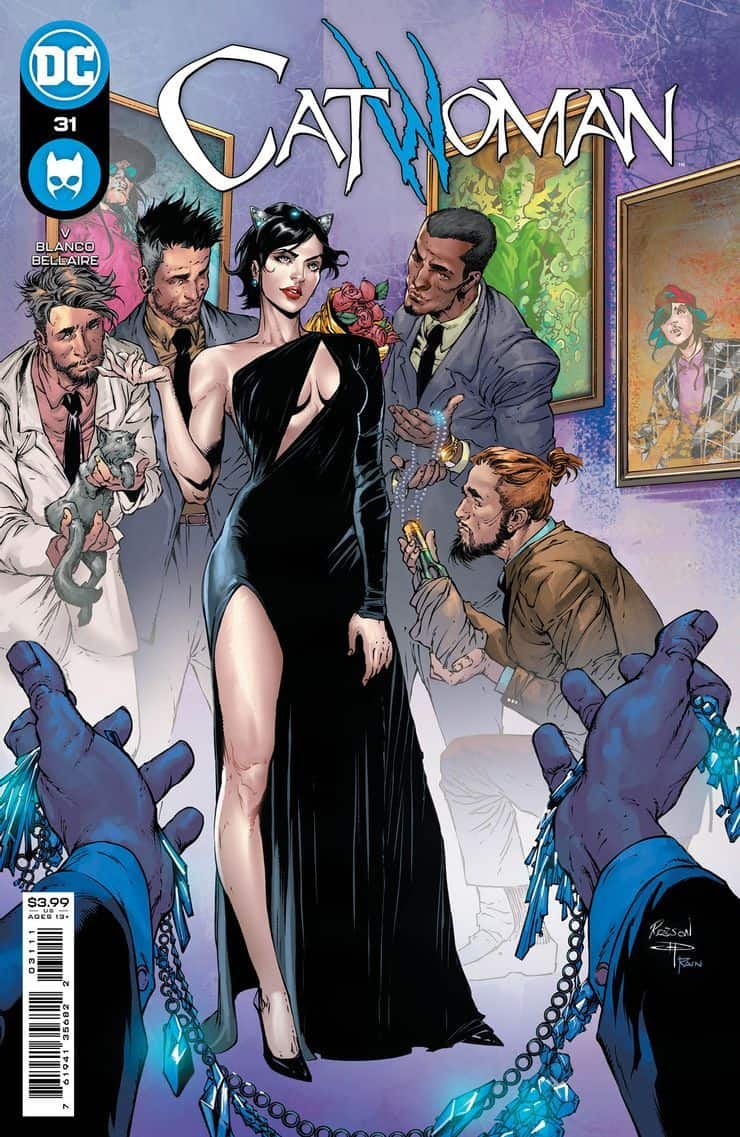 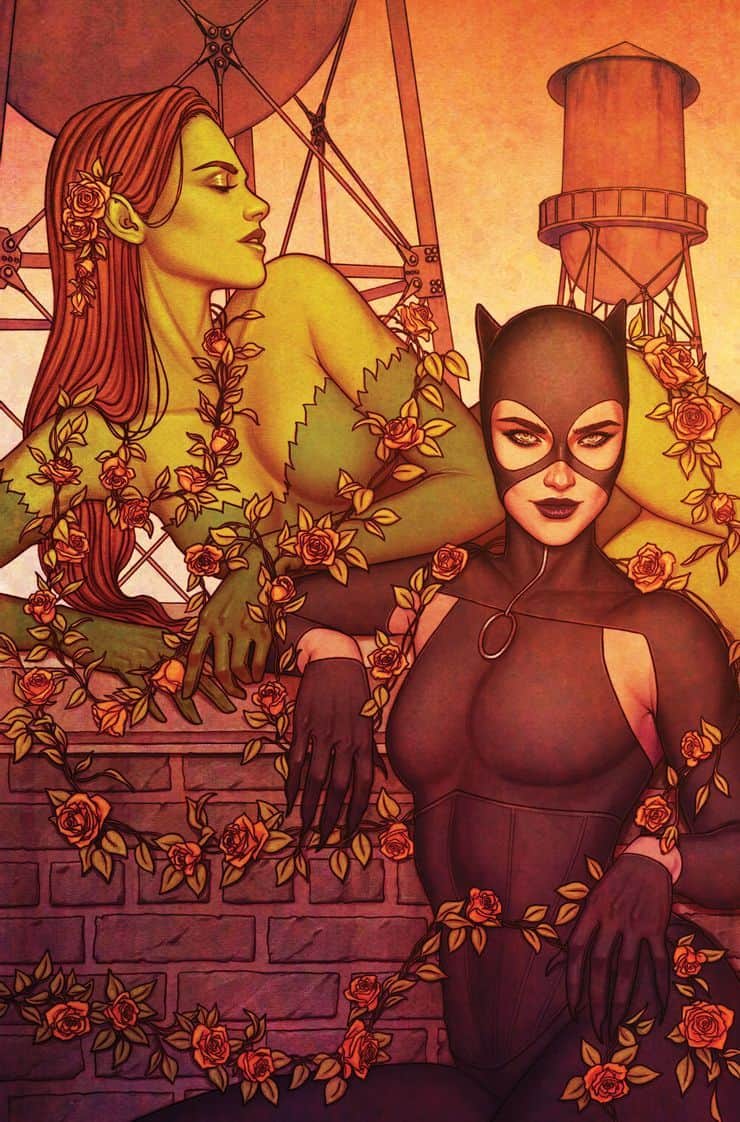 Catwoman and Shoes have crashed Mr. Roy’s home art gallery opening, but they aren’t there to nick a Klimt or a Monet. No, they’re after the newest addition to Mr. Roy’s esteemed collection: a large test tube containing Poison Ivy! But how did Pamela get in this predicament in the first place, what was done to her, and why does she seem…different?

The hunt for The Joker is under way, as Jim Gordon heads to a remote part of South America to run down a lead…and comes face-to-face with the Clown Prince of Crime himself! The mystery around A-Day deepens, but not before an attack by the blood-thirsty Sampson family!

And in the Punchline backup story, Punchline has to face off against the Queen of Spades’ new muscle…Orca! At the same time, Bluebird’s investigation at Punchline’s alma mater takes a dark and horrifying turn! 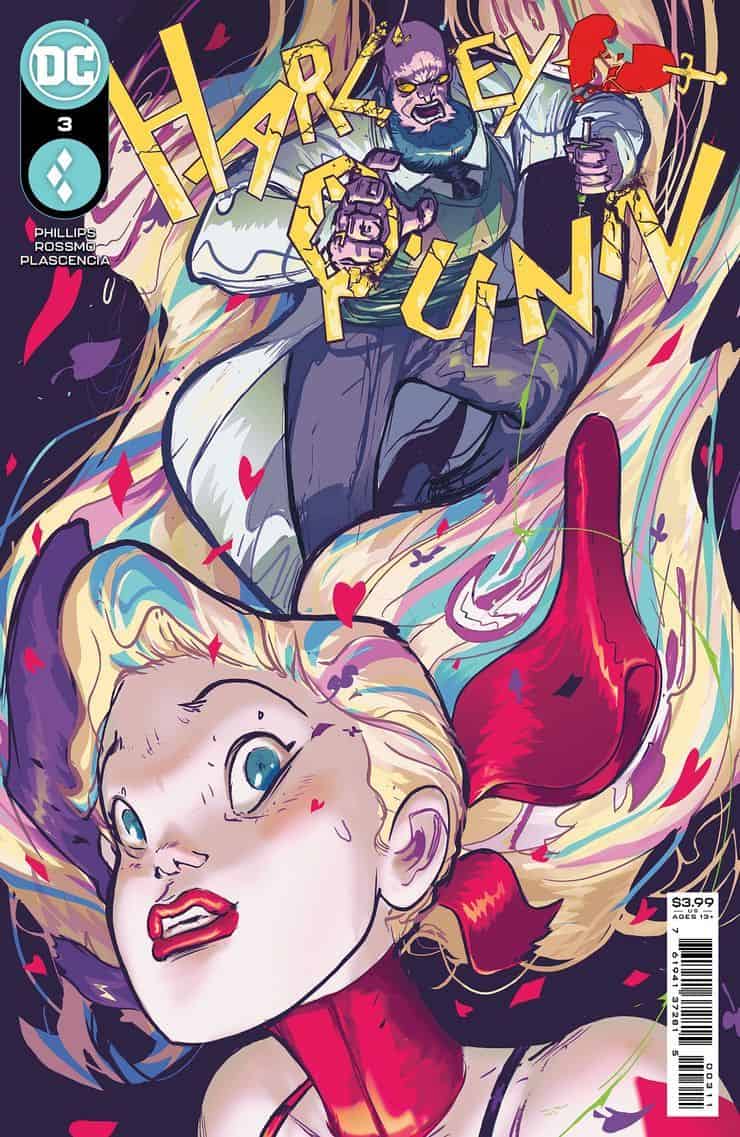 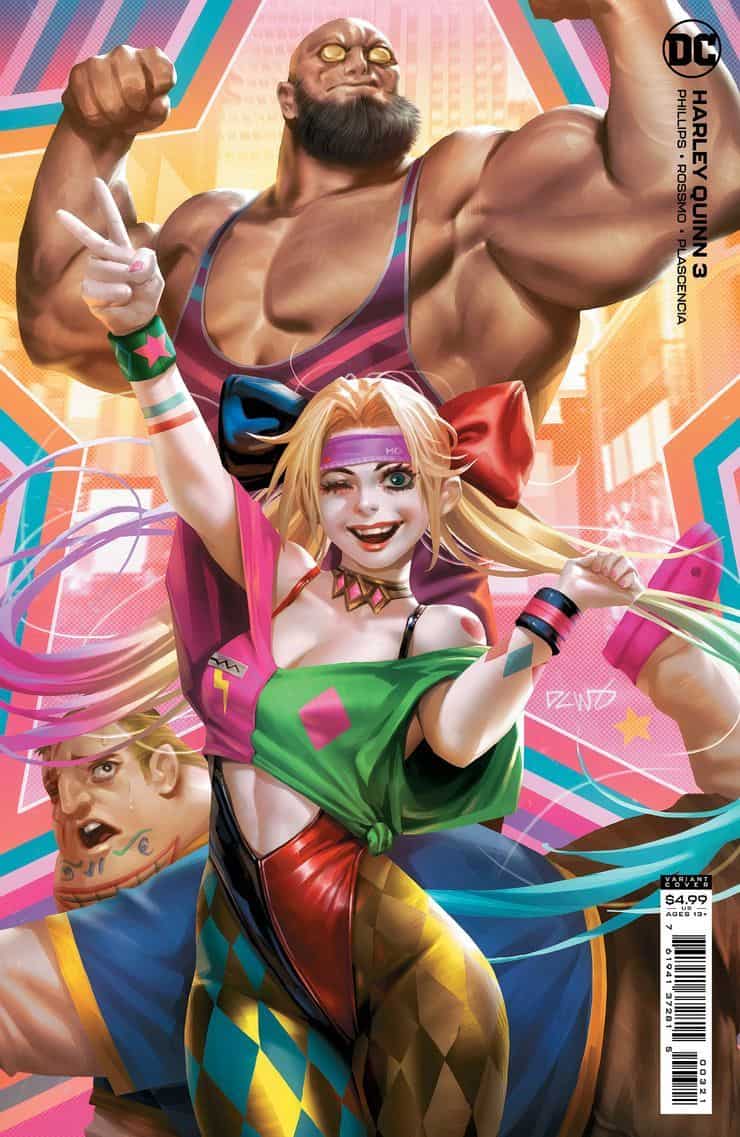 Harley Quinn here, still narrating my solicit text! My war of wellness with Hugo Strange kicks into high gear this issue, and things are gonna get ugly. Hugo is about to send his right-hand man-child Lockwood, Arkham Asylum’s most sadistic guard, after Kevin and me at our first support group meeting. Folks, some things in this world are sacred, and I am not gonna stand for this. Hugo Strange never picked a fight with someone like me before, and he’s not going to like the results. Buy this issue, and pick up our gorgeous variant cover—it’s a real gem!