DC Comics & May 2021 Solicitations Spoilers: Superman & Super Son Soar In Two Series, But Where Is Lois?

Superman and Super Son Soar In Two Series, But Where Is Lois? Solicitations and covers below. 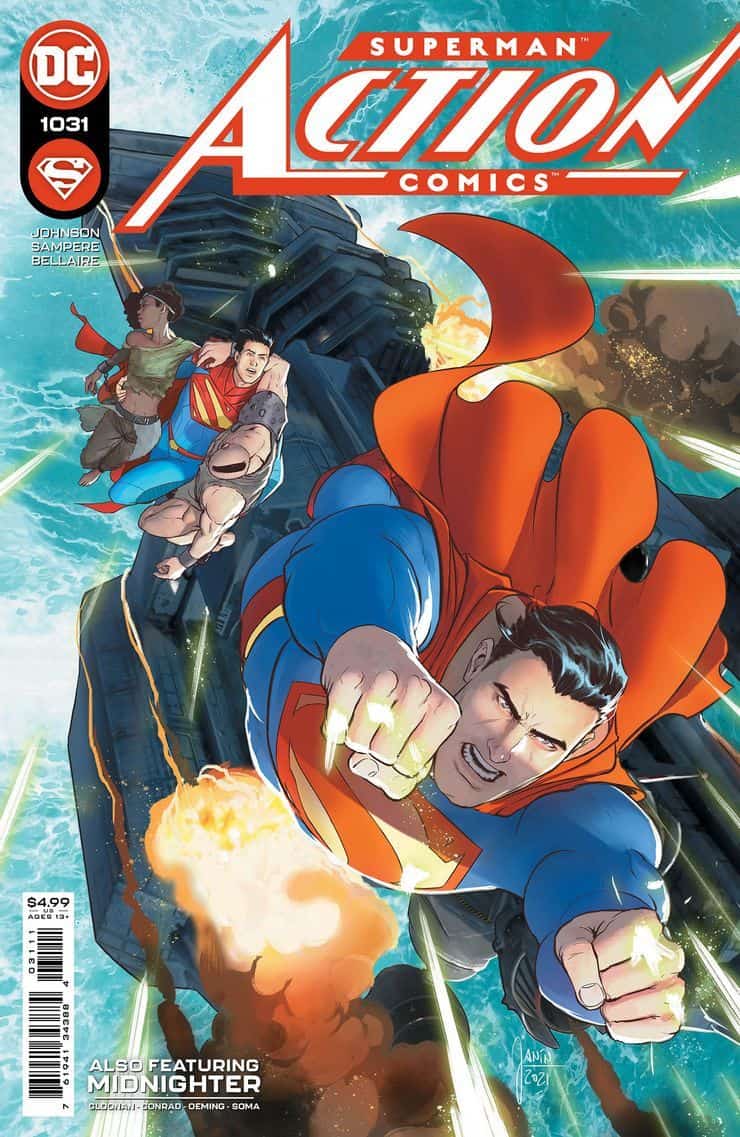 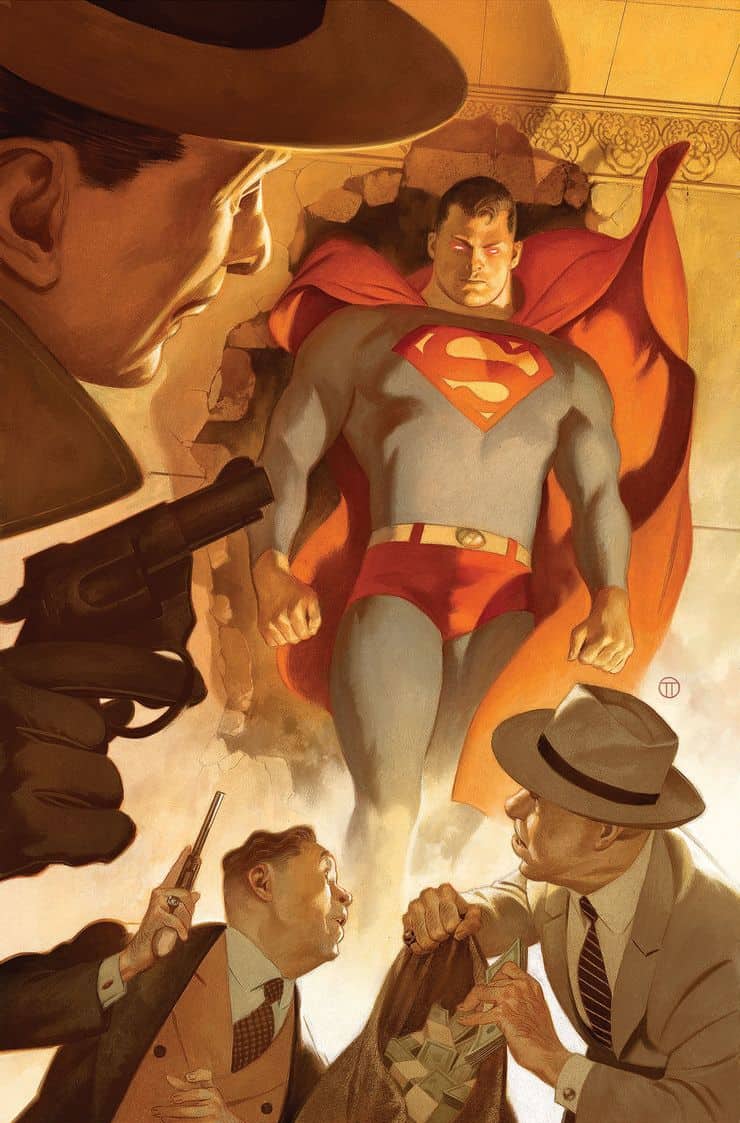 “Warworld Rising” part two! After a war-torn battleship escapes Warworld and makes the perilous journey to Earth, Superman searches for answers about the identities of its mysterious refugees and their apparent link to the planet Krypton. Could there be other Kryptonians in the universe? Meanwhile, Atlantean scientists study the wreckage of the Warworld vessel…and make a shocking discovery that could change the balance of power on Earth.

And in the backup story, stuck in the wrong timeline, Midnighter continues to gather intel on the Chrysalis in hopes of finding an answer. But will it cost him his relationship with Apollo? And who is being held captive at Trojan Solutions?

“The One Who Fell” part two! Thought to have been defeated long ago by Superman and his allies, the ancient Shadowbreed have returned in a horrifying new form, and Superman’s oldest ally has been assimilated into their ranks. As Jon and the besieged new Thakkramite leader search for the key that will help them defeat the creatures, Superman returns to the site of his first historic victory over the Shadowbreed in an attempt to warn the Thakkramites of the incoming threat. But Superman’s old allies kept terrible secrets from him, and both he and Jon are more vulnerable against the Shadowbreed than they know.

And in the backup story, Jimmy Olsen’s plan to build a backup squad to help out his pal Superman looks like it’s already falling apart when two of its members, Loose Cannon and Gangbuster, would rather fight than be friends.

The back-up’s look interesting too.