DC Celebrates 80 Years of Green Arrow With A 100-Page Super-Spectacular! 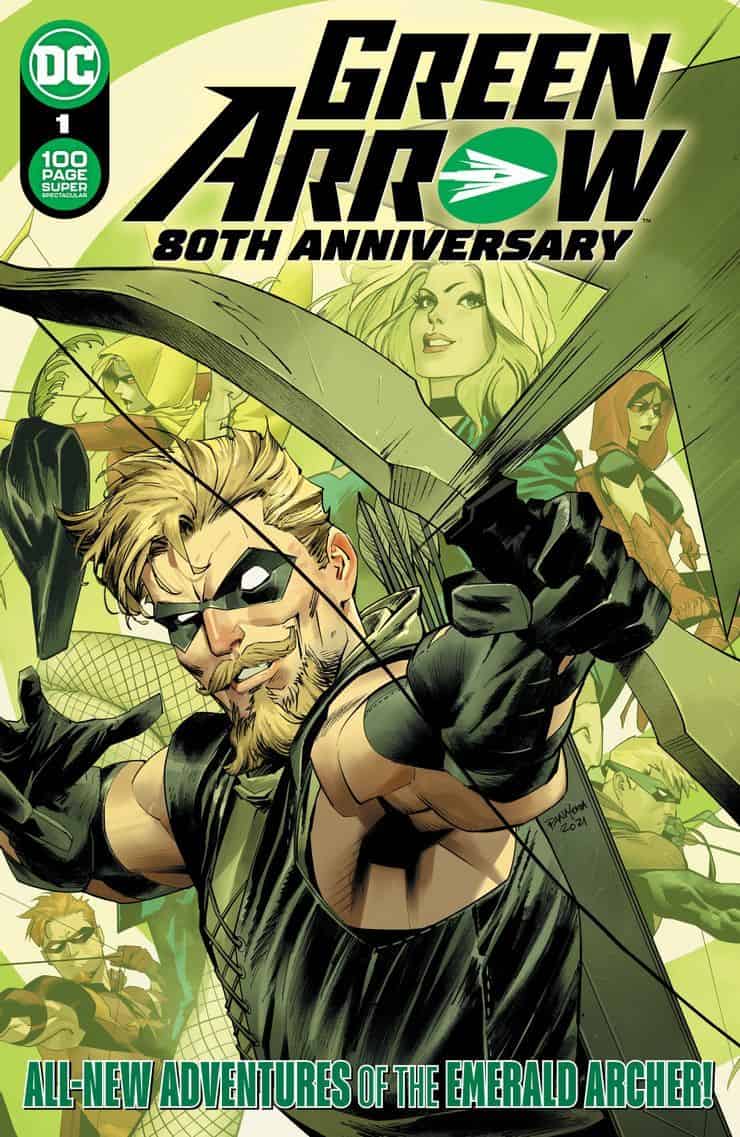 Time to dust off your Boxing Glove arrow, fire up the Arrowcar and join DC in celebrating eight decades of emerald excellence! On June 29, the Green Arrow 80th Anniversary 100-Page Super Spectacular #1 brings together some of comics’ greatest storytellers to pay tribute to Green Arrow’s legacy and the heroes and villains that have fought aside and against him.

Since his first appearance in More Fun Comics #73 in 1941, Oliver Queen, a.k.a. the Green Arrow has been one of the premier (and loudest) characters in the DCU, always at the forefront of where the super hero genre is headed as the eternal champion of the underdog. This over-sized anniversary issue follows in those footsteps, combining an all-star line-up of Green Arrow storytelling legends such as Mike Grell, Jeff Lemire, Phil Hester, Otto Schmidt, Ben Percy, Tom Taylor, and Devin Grayson alongside new Green Arrow contributors, including Stephanie Phillips, Mariko Tamaki, Ram V, Vita Ayala, Nicola Scott, Chris Mitten, Laura Braga, Max Fiumara, Brandon Thomas and others to pay homage not just to the Battling Bowman, but Ollie’s partner-in-crime fighting Black Canary, Connor Hawke, Arsenal, Red Arrow, Speedy, Onomatopoeia, Count Vertigo and more! 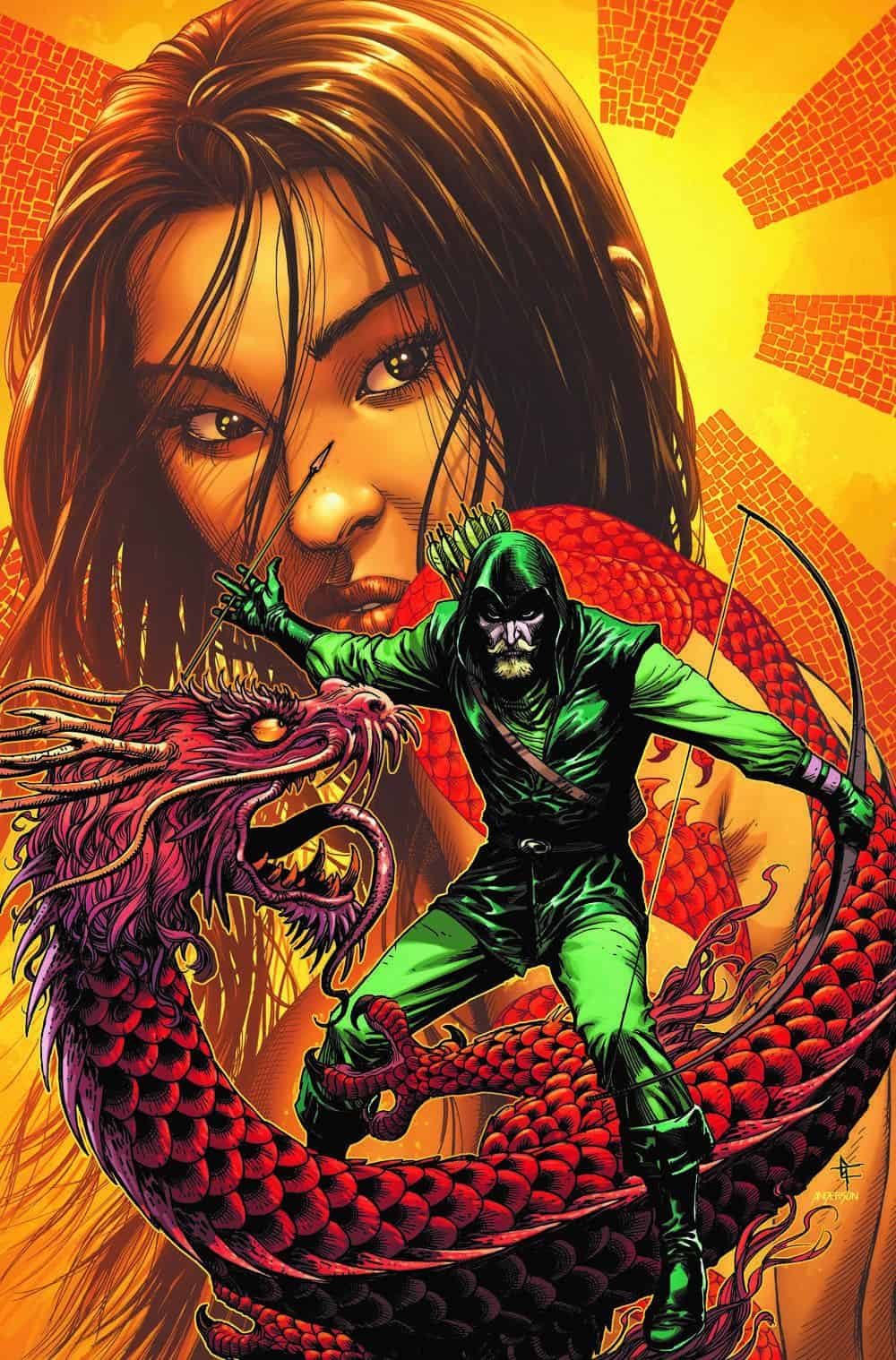 Featuring a breathtaking cover by Detective Comics artist Dan Mora, this can’t- miss collectible will also feature an incredible selection of “decade” variant covers, courtesy of some of the best artists in the business:

See what the past, present and future have in store for Green Arrow his allies and his enemies when the Green Arrow 80th Anniversary 100-Page Super Spectacular arrives in comic book stores and on participating digital platforms on Tuesday, June 29, 2021 for $9.99.

…Wonder Woman 80th Anniversary 100-Page Spectacular will bring together some of the greatest storytellers in comics and entertainment for a tribute to Wonder Woman in a collectible keepsake. Available this October on Wonder Woman Day, fans can look forward to original stories and a beautiful art montage by Eisner Award-winning artist Yanick Paquette (Wonder Woman: Earth One) with colors by Nathan Fairbairn…