How Does Future State Event End Before… 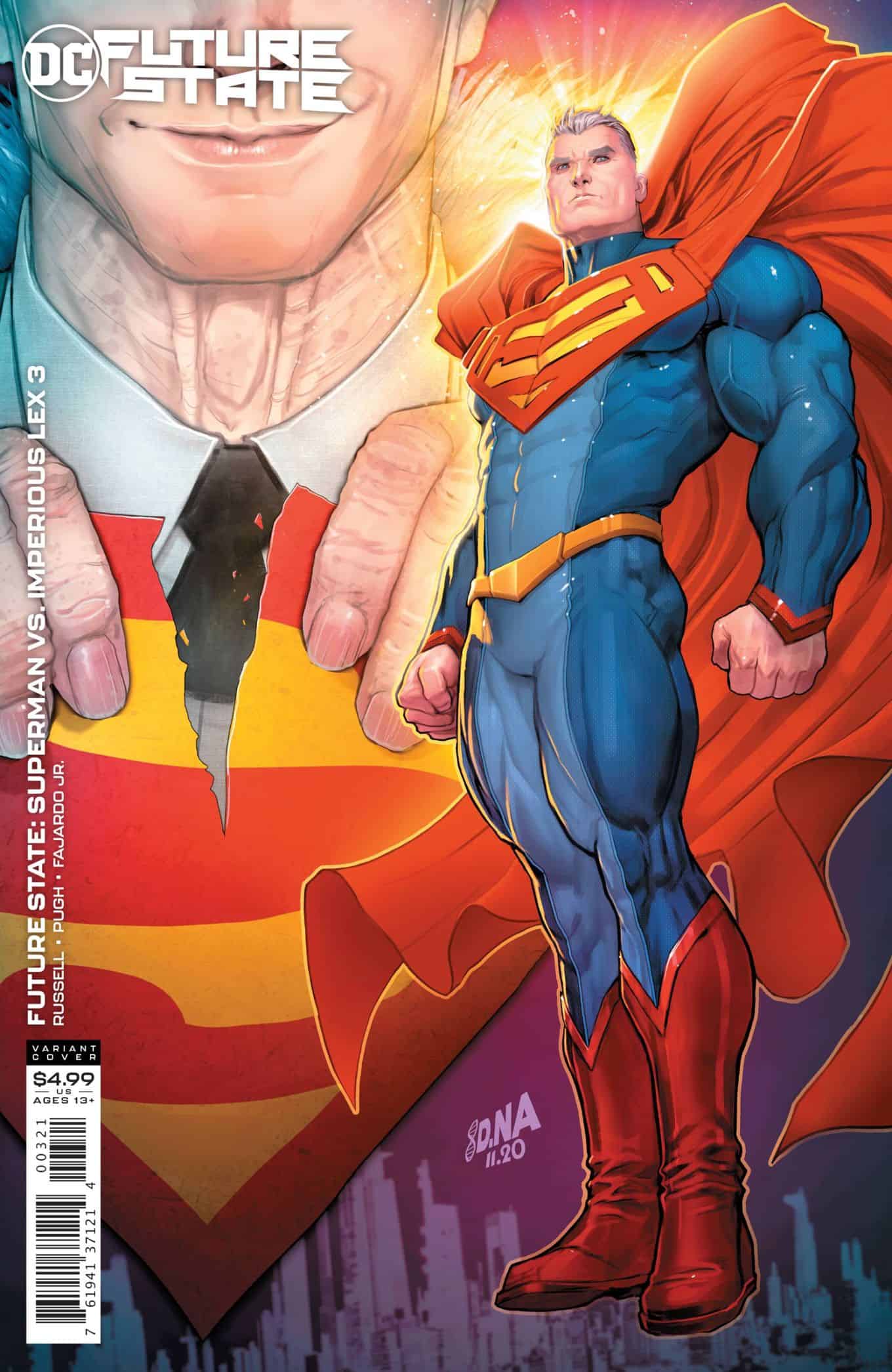 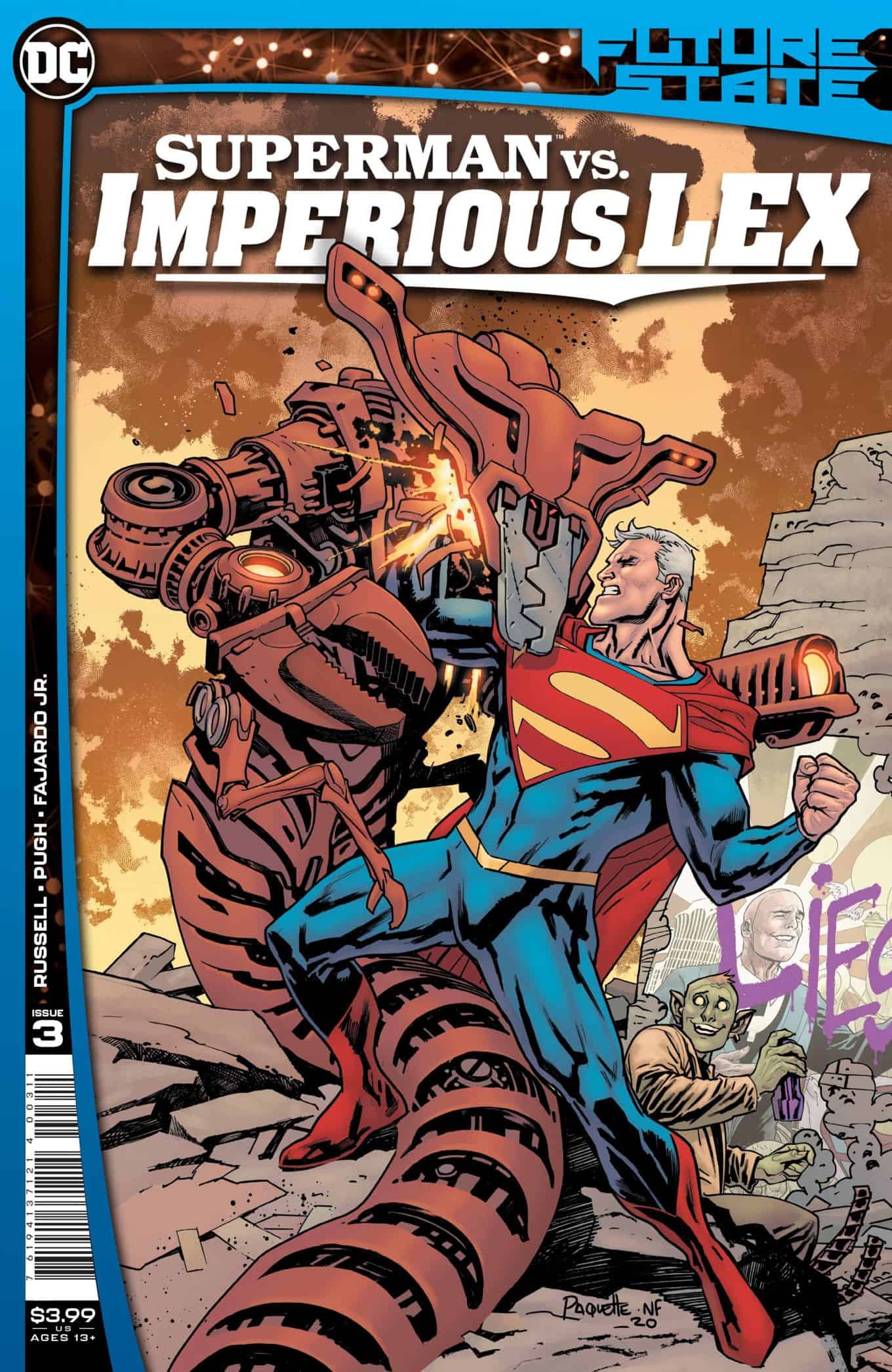 Well, while Superman and Lex Luthor battle, Lois Lane tries to liberate the people of Lexor that Lex rules. 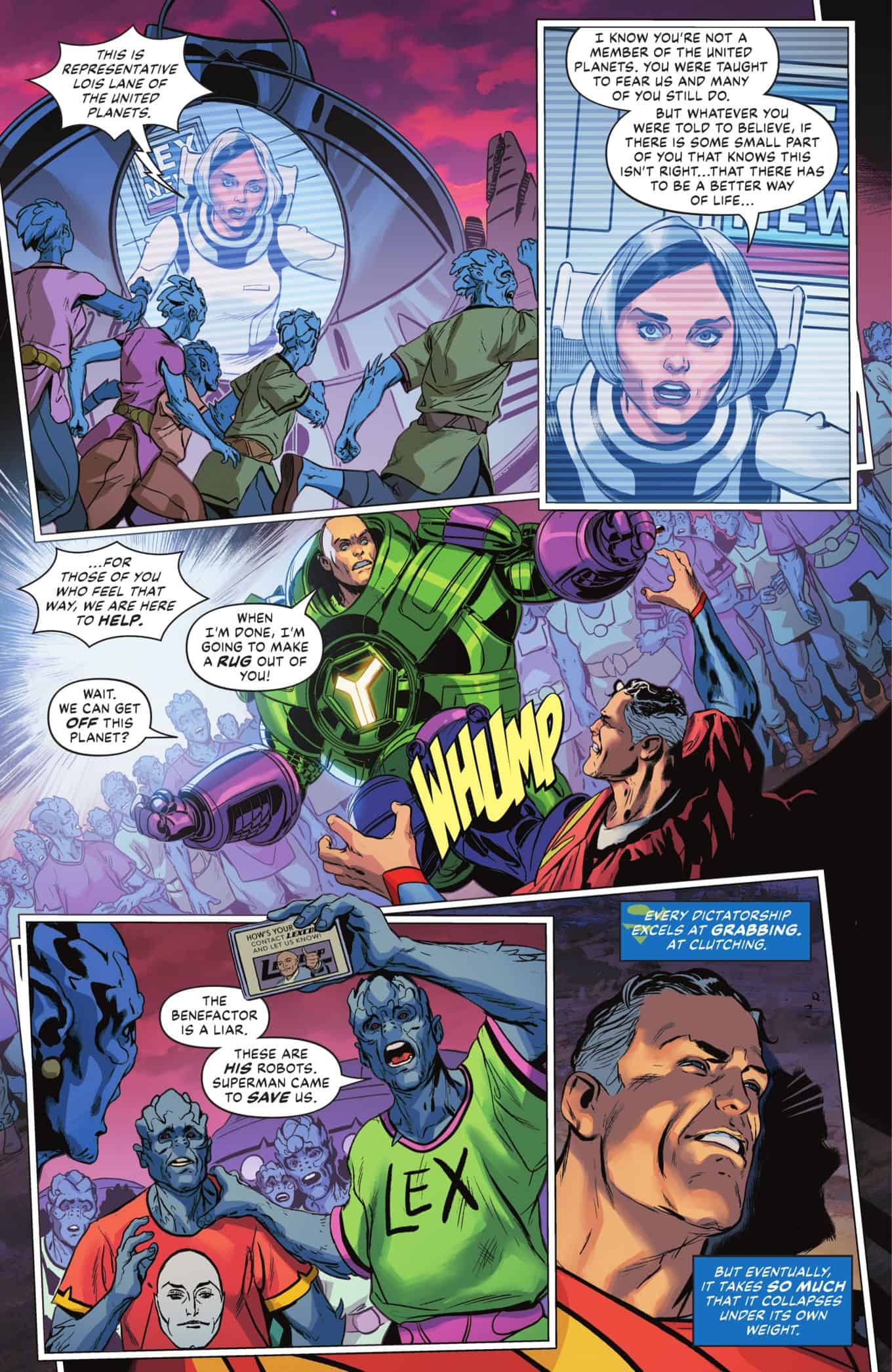 The people have had enough and Superman defeats Lex Luthor with their help. 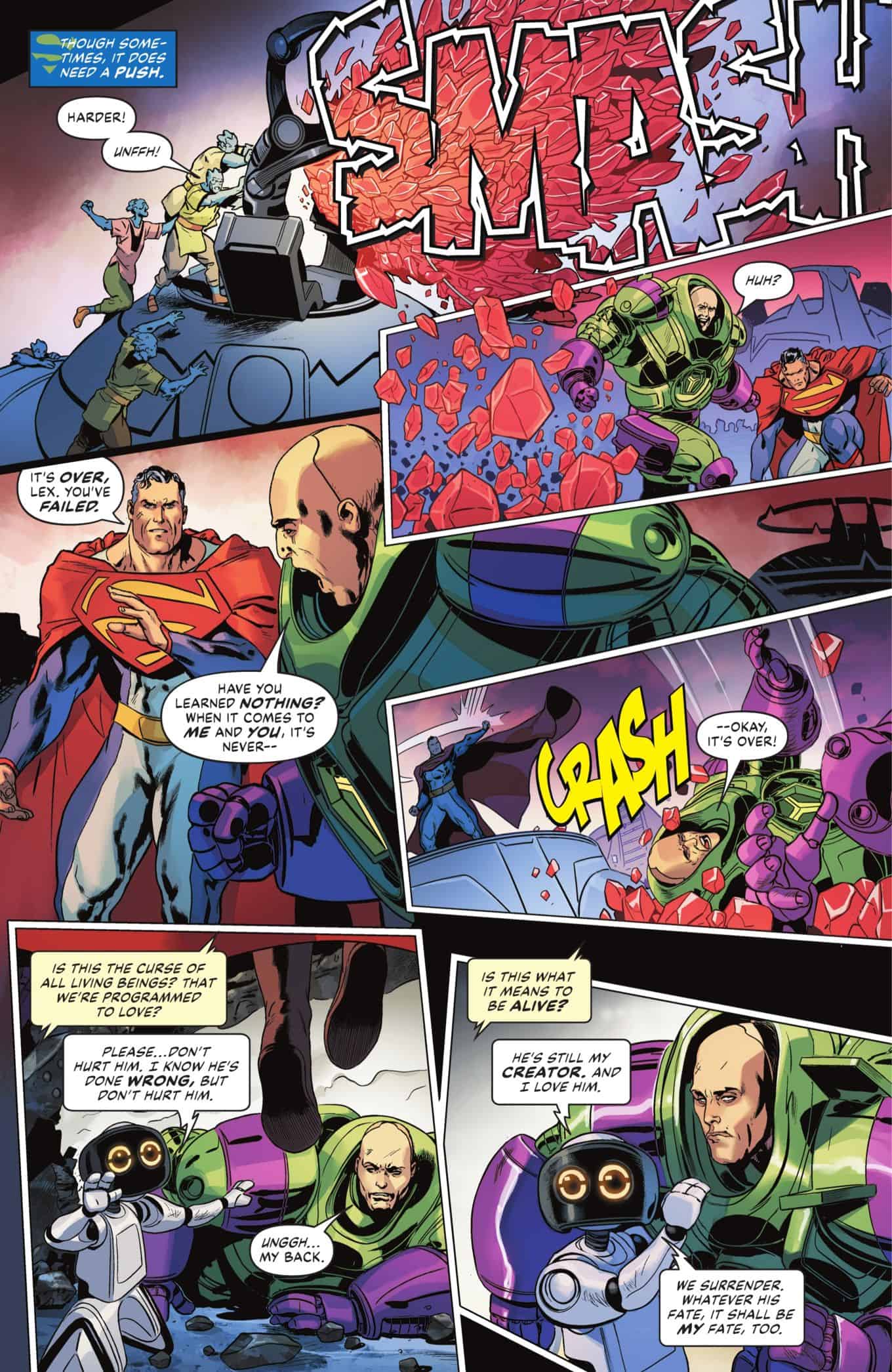 Book ends with good guys winning and a spot of humor. 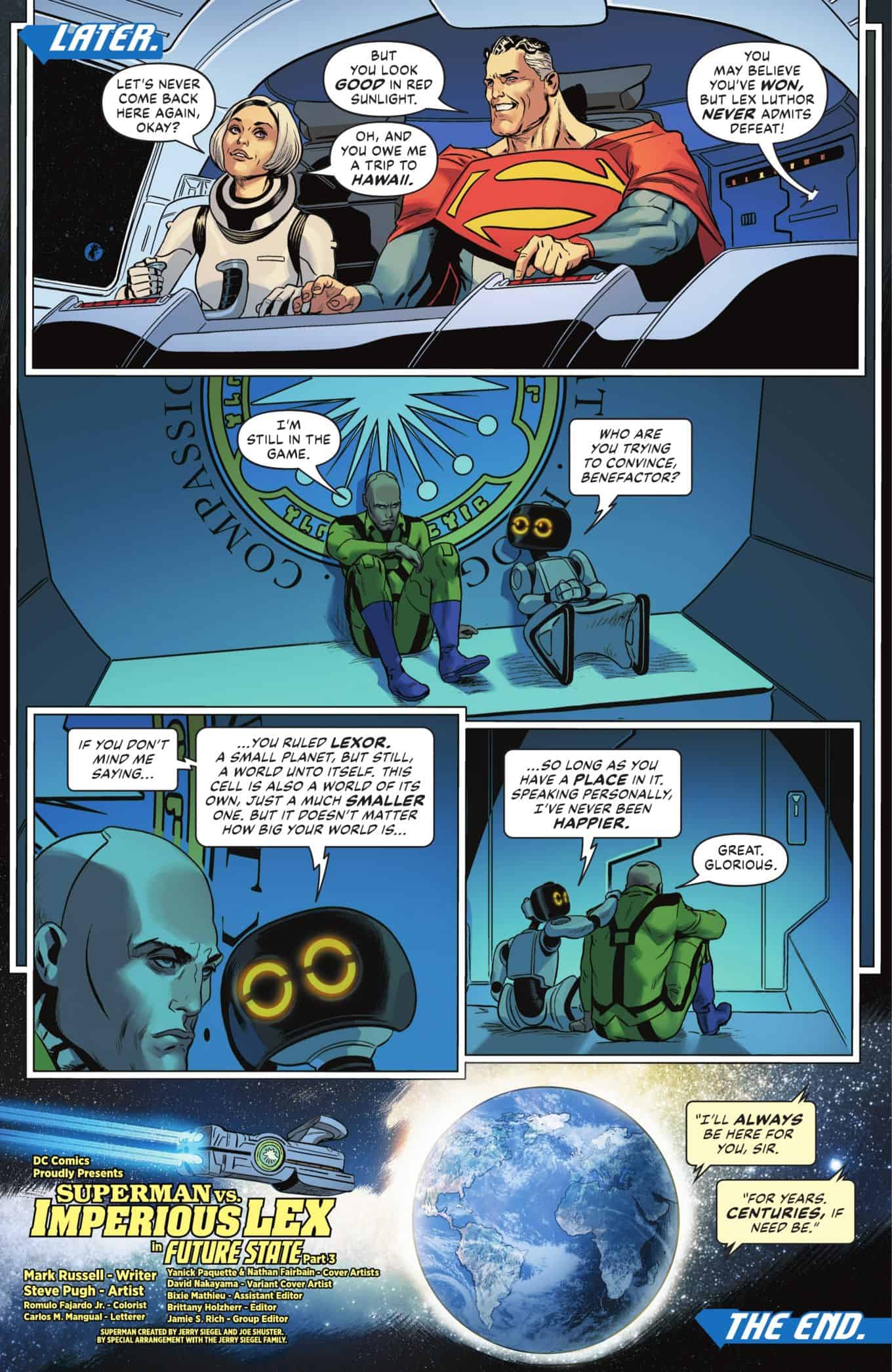 This not the end of DC Future State as the Red Hood centric Future State: Gotham series debuts on May 11, 2021. 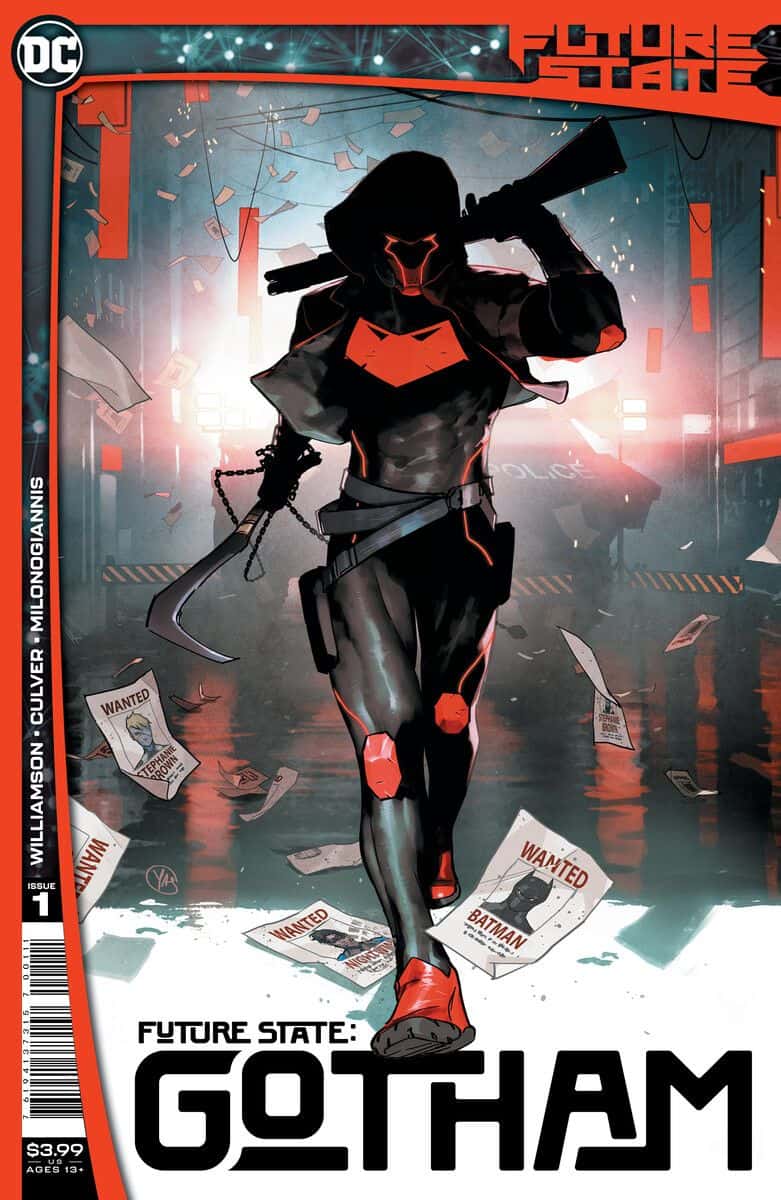 Never the end as they say.