We wish them the best in all of their future endeavors.

These 10 WWE superstars are being reported that they have a 90-day no-compete clause which puts their availability around mid July 2021. 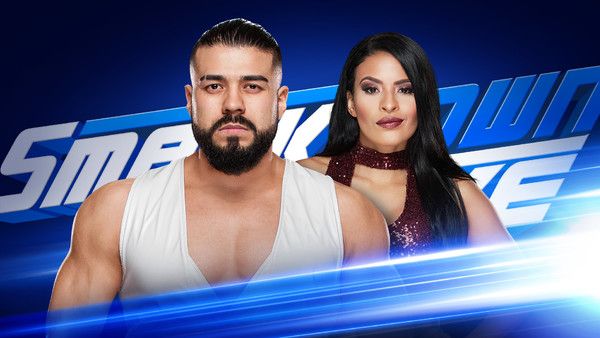 The 12th WWE superstar is Andrade who was released without a non-compete clause in March 2021; his one-time manager Zelina Vega was released in November 2020 so is not included in the 2021 releases count.

Brock Lesnar is not included in any of the 2021 release figures as it is believed he did not renew his contract after it expired.

In 2020, WWE had 10 waves of releases seeing over 70 people dismissed up to September 2020; as noted above Zelina Vega was released in November 2020 so could be considered an 11th wave for 2020, but hers was a one-off release that was more of a penalty or punishment for her social media monetization.