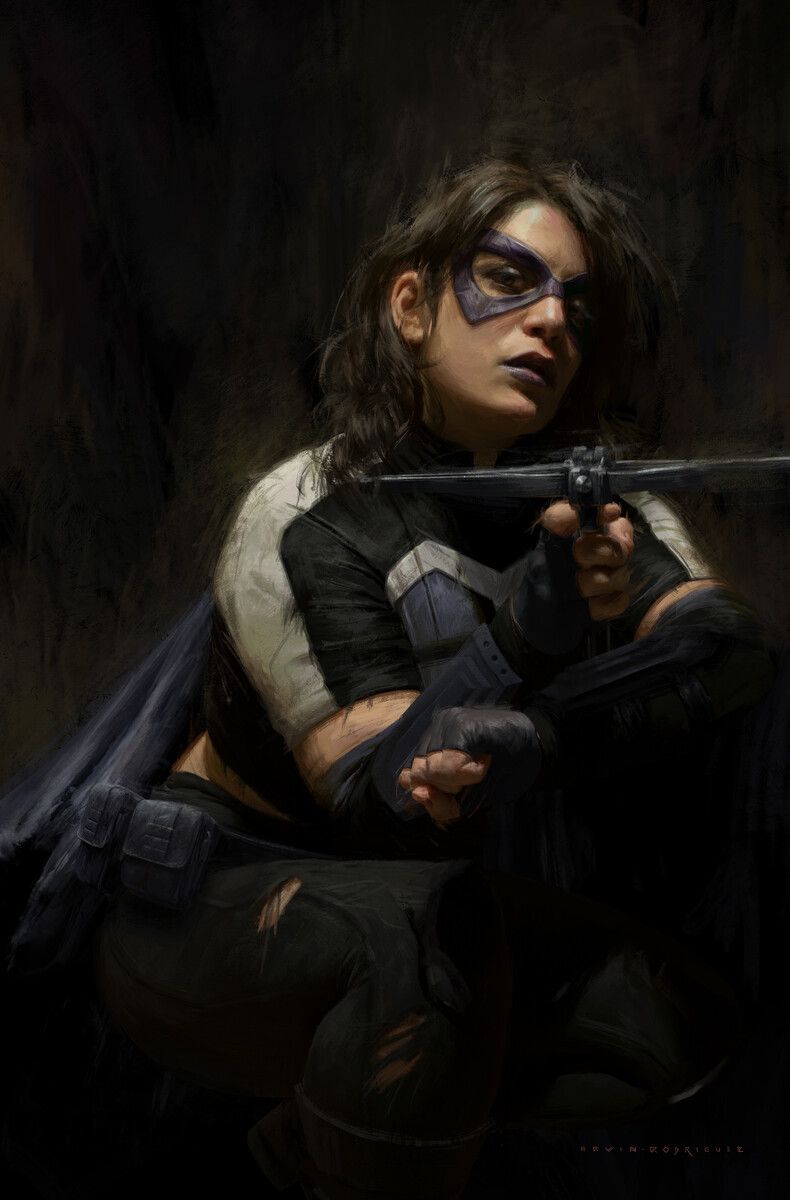 Batman fans everywhere know that there’s a lot of shady stuff going on in Gotham City and even the Caped Crusader can’t be everywhere at once, especially now. Fortunately, there are plenty of Bat-Family heroes on hand to take up the battle against crime! This July, DC launches Batman Secret Files, a new monthly series of one-shots featuring Batman’s partners in crimefighting. In this series, Bat-fans will see new adventures in Gotham City, exploring the deep bench of heroes the Dark Knight has inspired. 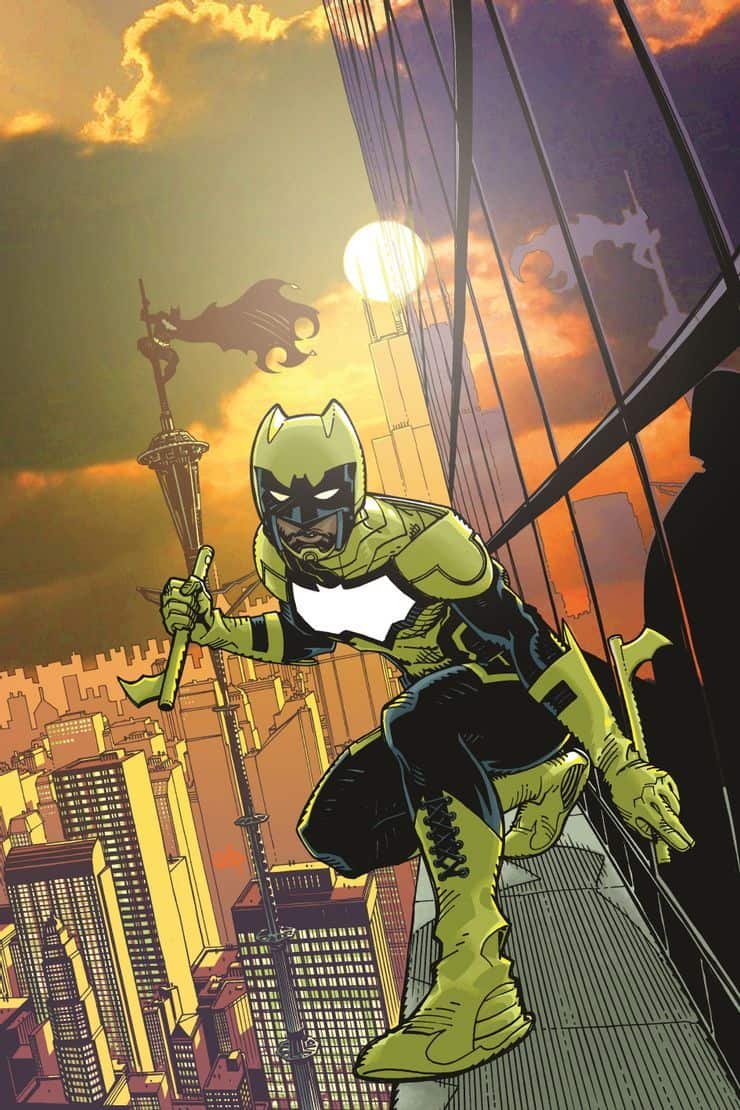 The return of Duke Thomas, a.k.a. The Signal, kicks off this series on Tuesday, July 6. In a story written by Tony Patrick (Batman and The Signal) with art by Christian Duce (The Flash, Detective Comics, Justice League vs. Suicide Squad). The Signal comes back as Gotham City’s daytime protector after his time with the Outsiders. But during his sabbatical from his hometown, everything about the city and the people closest to him changed. And the mystery of the White Market, a deadly source of weapons being trafficked into Gotham City that even Batman can’t track down, will only push the Signal further away from everything he knows and into a brand-new world of danger.

This 40-page one-shot features a main cover by Ken Lashley with a variant cover by Cully Hamner (Batman and The Signal). 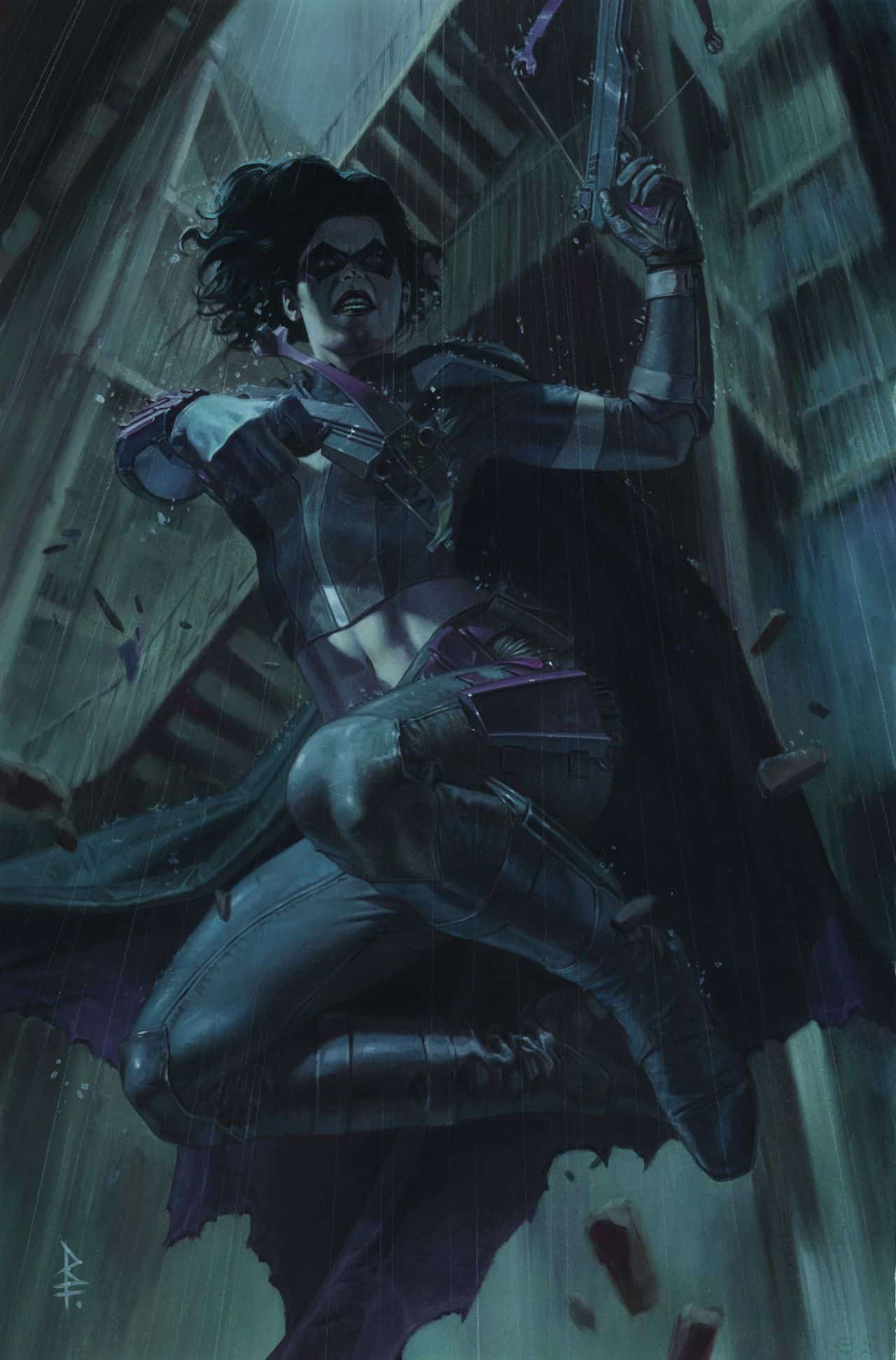 On Tuesday July 27, Detective Comics and Eisner Award-winning writer Mariko Tamaki teams up with acclaimed Stray Bullets writer/artist David Lapham for a new tale featuring Gotham City’s Violet Vengeance! Huntress has been through a LOT lately…including her brain being invaded by a violent parasite bent on sending her on a deadly slugfest. If that wasn’t enough, now she has to deal with enhanced abilities too, thanks to a villain by the name of Vile. This parasite has given her the ability to see through the eyes of his victims and this is not her idea of a good time! Huntress isn’t one to be played with, and she’s on the hunt for Vile, with a crossbow bolt with his name on it!

Also weighing in at 40 pages, this one-shot features a main cover by Irvin Rodriguez (Future State: Robin Eternal), with a card stock variant by Riccardo Federici…

DC Comics & June 2022 Solicitations Spoilers: Dying Black Adam Gives Up Power Of Shazam, But It Gets Weird From There?!