Batman Engulfed By New Fear State Event?! It’s ALL Been Building To THIS!

FEAR STATE: Can Batman and His Allies Protect Gotham from The Scarecrow AND The Magistrate?

This Fall, The Scarecrow is sending Gotham City straight to Hell, and it’s up to Batman and his allies to stop it!

Fear State is a horror themed Gotham City event that unifies plot threads started in DC’s fan-favorite publishing events, DC Future State and Infinite Frontier. Fear State not only continues The Scarecrow’s vision of a fear-controlled Gotham, but also Mayor Christopher Nakano’s mission to protect the city with his ground-breaking deal with The Magistrate.

This can’t miss event is also the launching point for several new series and plotlines across all Batman-family titles, setting a new status quo for 2022! The action begins this August with the following titles:

I Am Batman #0 – The age of a new Dark Knight begins! On August 10, picking up immediately from the events of The Next Batman: Second Son, Jace Fox begins the march toward his destiny when he fights to protect Alleytown against the oppressive forces of the Magistrate, using Batman armor and tech he’s found in Bruce Wayne’s old base of operations, the Hibernaculum! 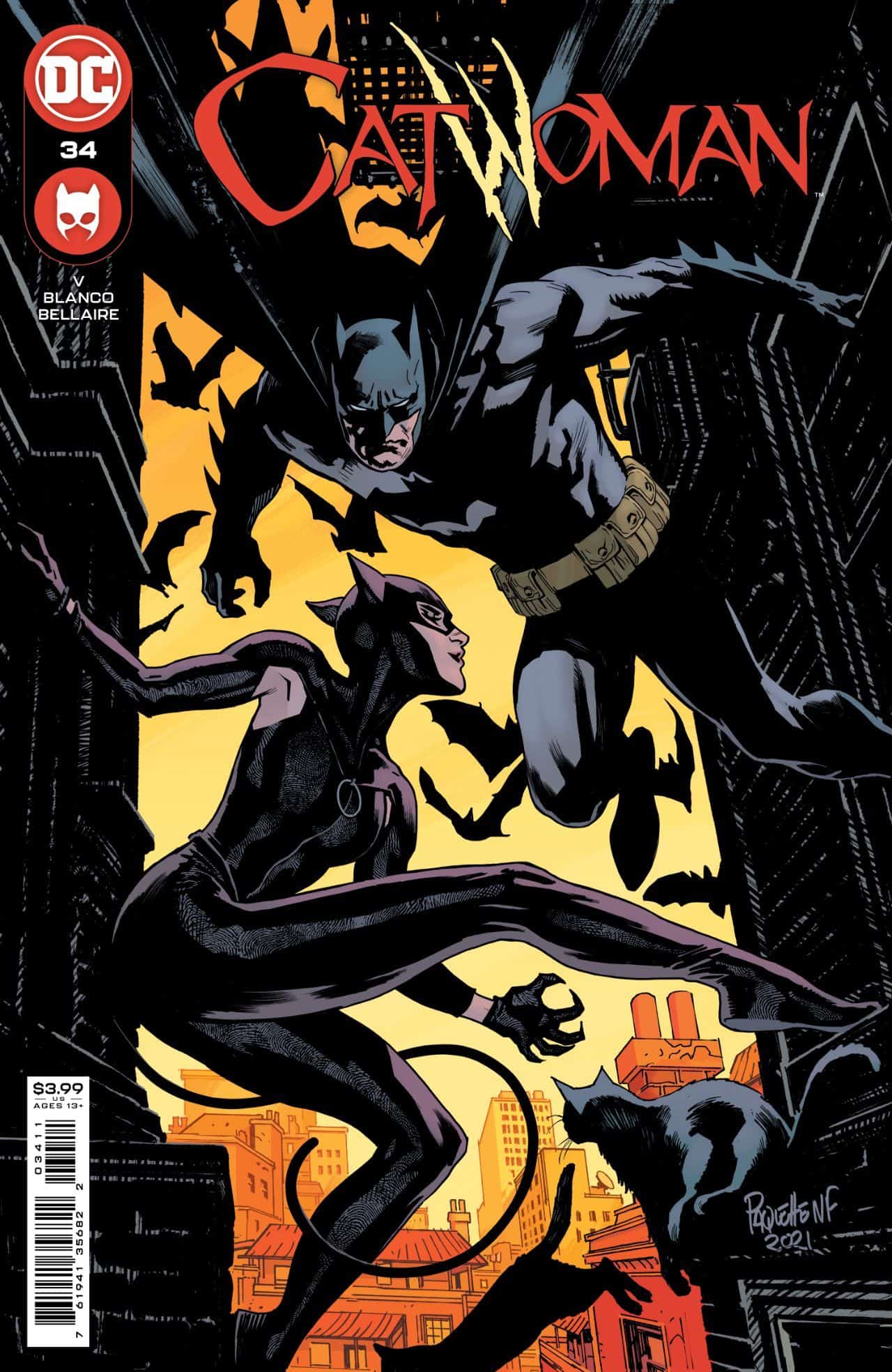 Catwoman #34 – Then on August 17, Alleytown continues to be the hotspot in Gotham City, with Selina Kyle’s quest to keep her home safe beset on all sides, not only by law enforcement gone bad, but a potential invasion by the city’s villains as well. And if those problems aren’t enough, Batman makes the scene, breaking his and Selina’s vow to give each other another one-year break. 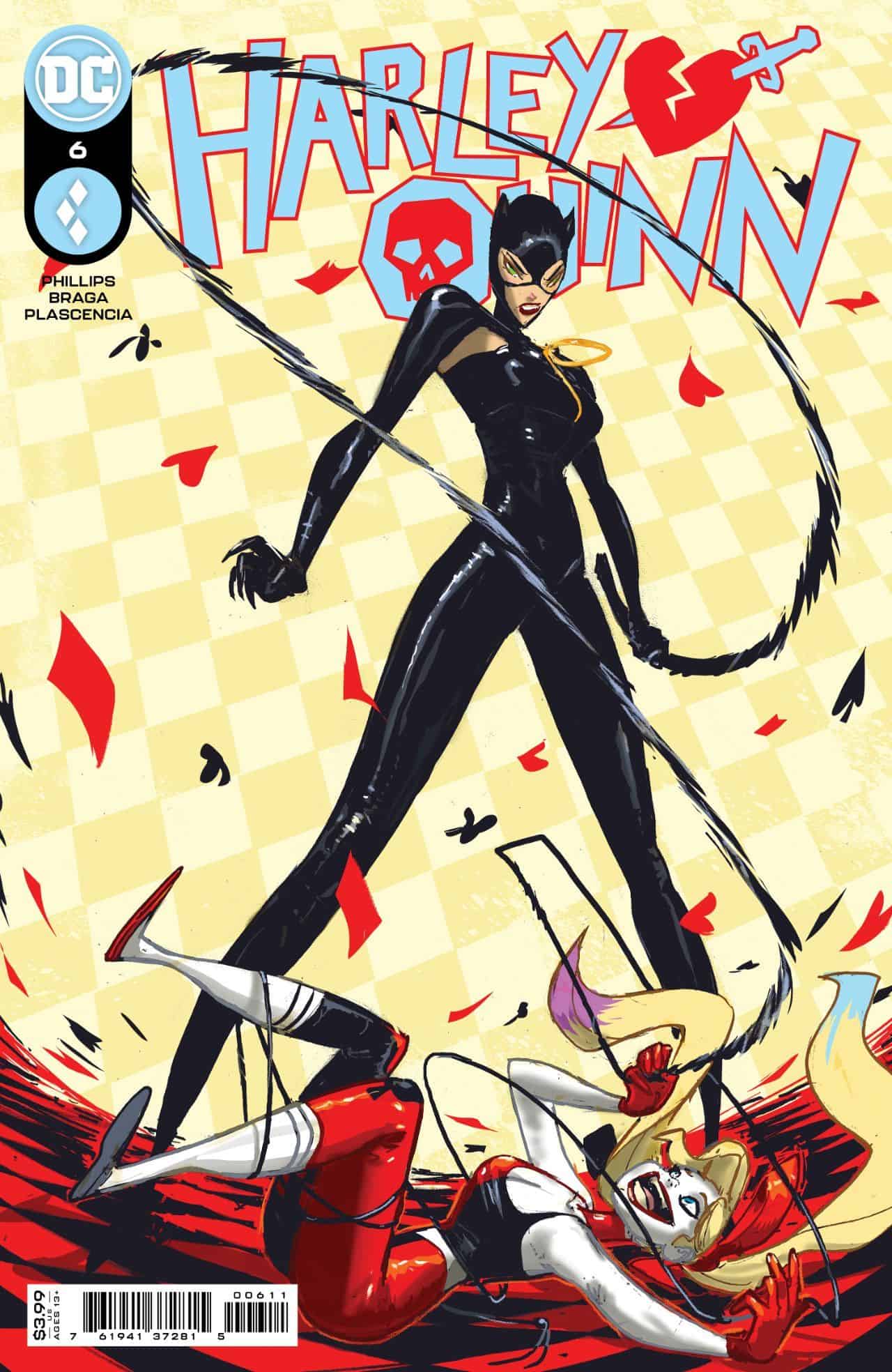 Harley Quinn #6 – What would any crisis that threatens all of Gotham City be without Harley Quinn? Boring, that’s what! The mistress of mischief and mayhem teams up with Catwoman to kick the Magistrate out of Alleytown for good! 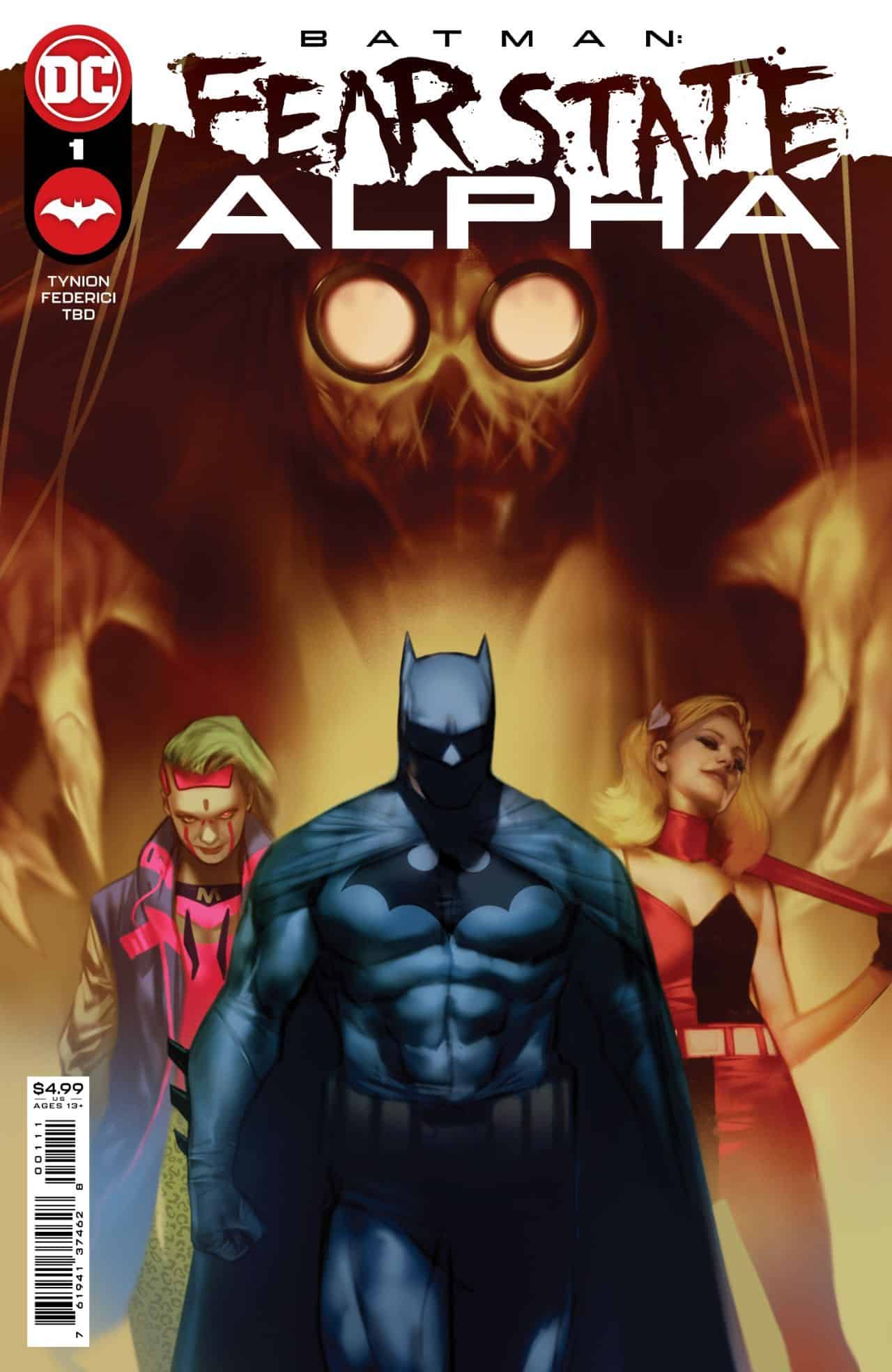 Batman: Fear State Alpha #1 –   The event over a year in the making begins…Fear State settles upon Gotham City, and no one is safe! Overwhelmed by the dual threat of the Scarecrow and Peacekeeper-01, Batman and his allies have been one step behind since the events of Infinite Frontier #0…and with the arrival of a mysterious anti-Oracle and the return of Poison Ivy…Batman might have more than he can handle!

And don’t worry, Batman gets his taste of Fear State first hand beginning in September with issue #112 through issue #117, and here’s a sneak peek at variant covers for all six issues by artist Jorge Molina, which connect to from a linked image of the allies and enemies that the Dark Knight will encounter throughout this must-read event!

Here’s a few more variants from the series announced. 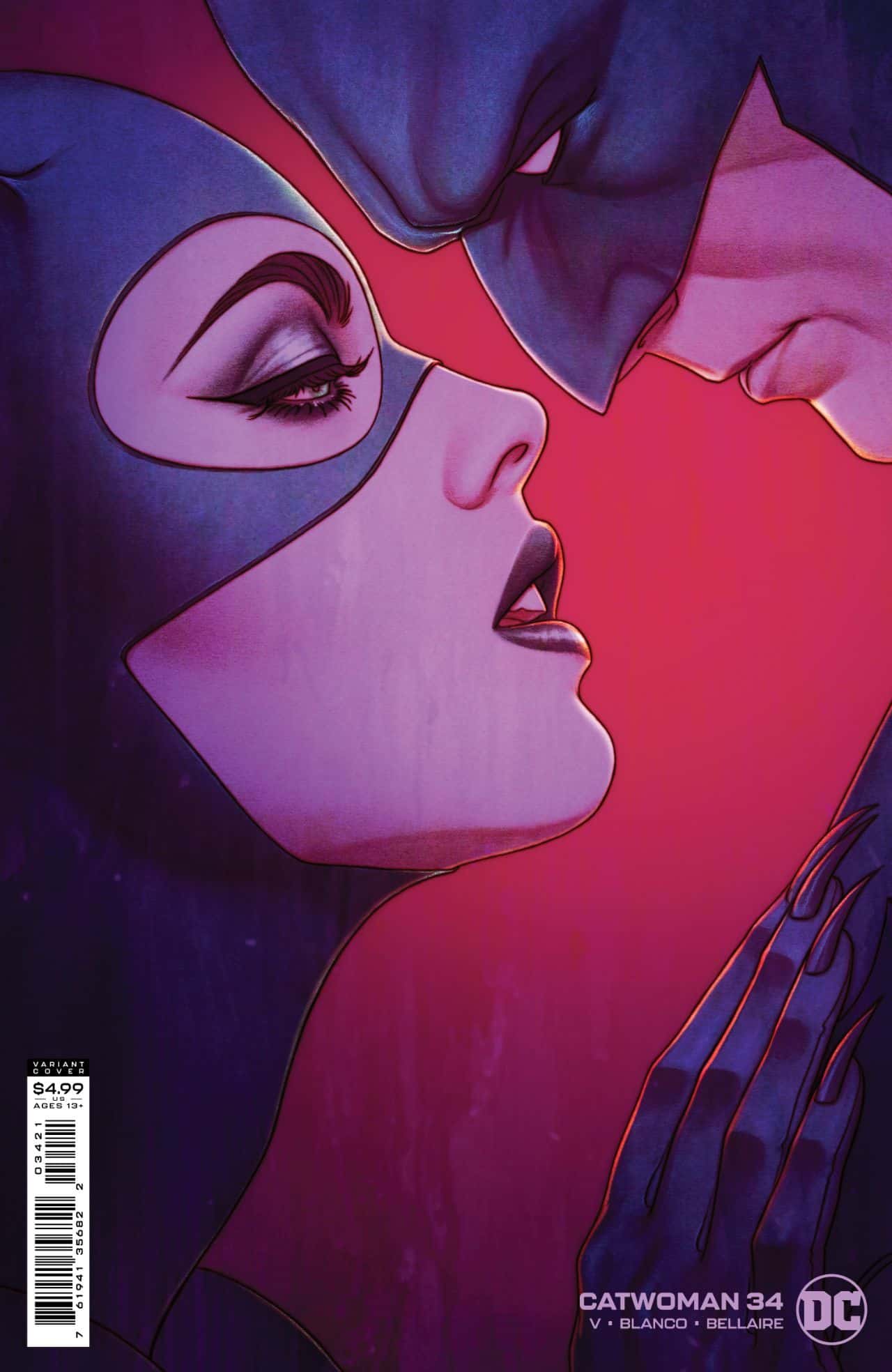 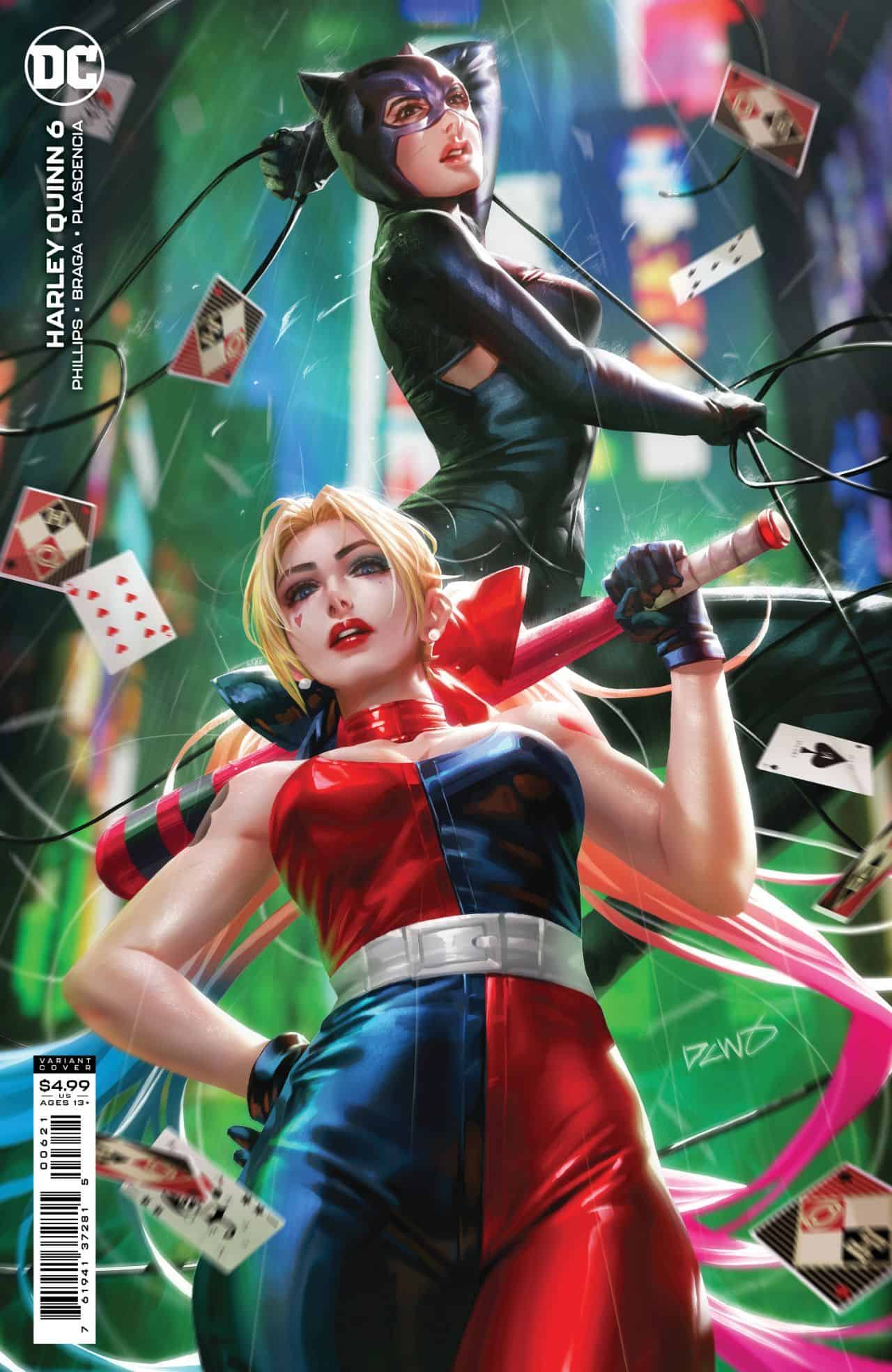 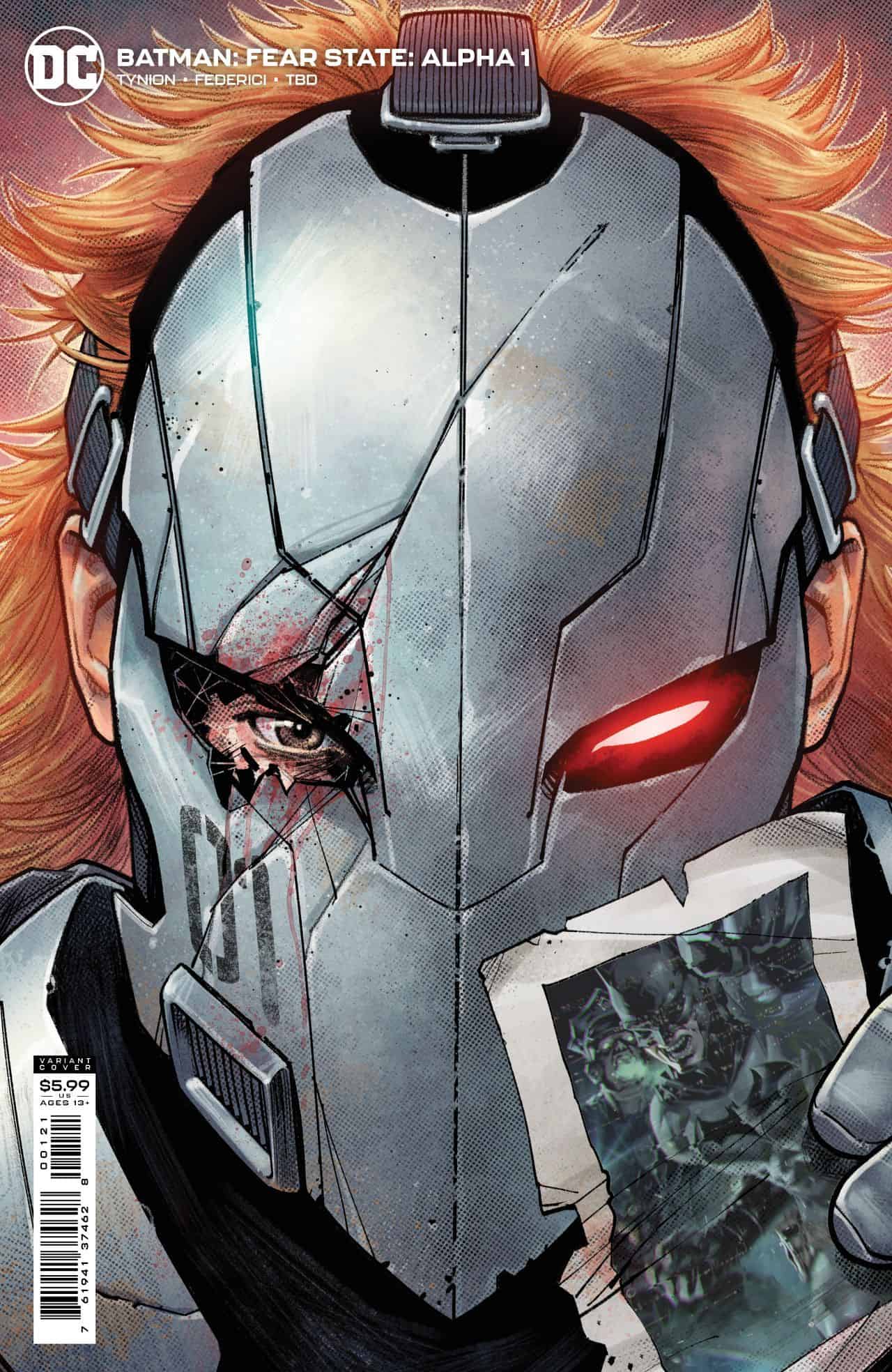 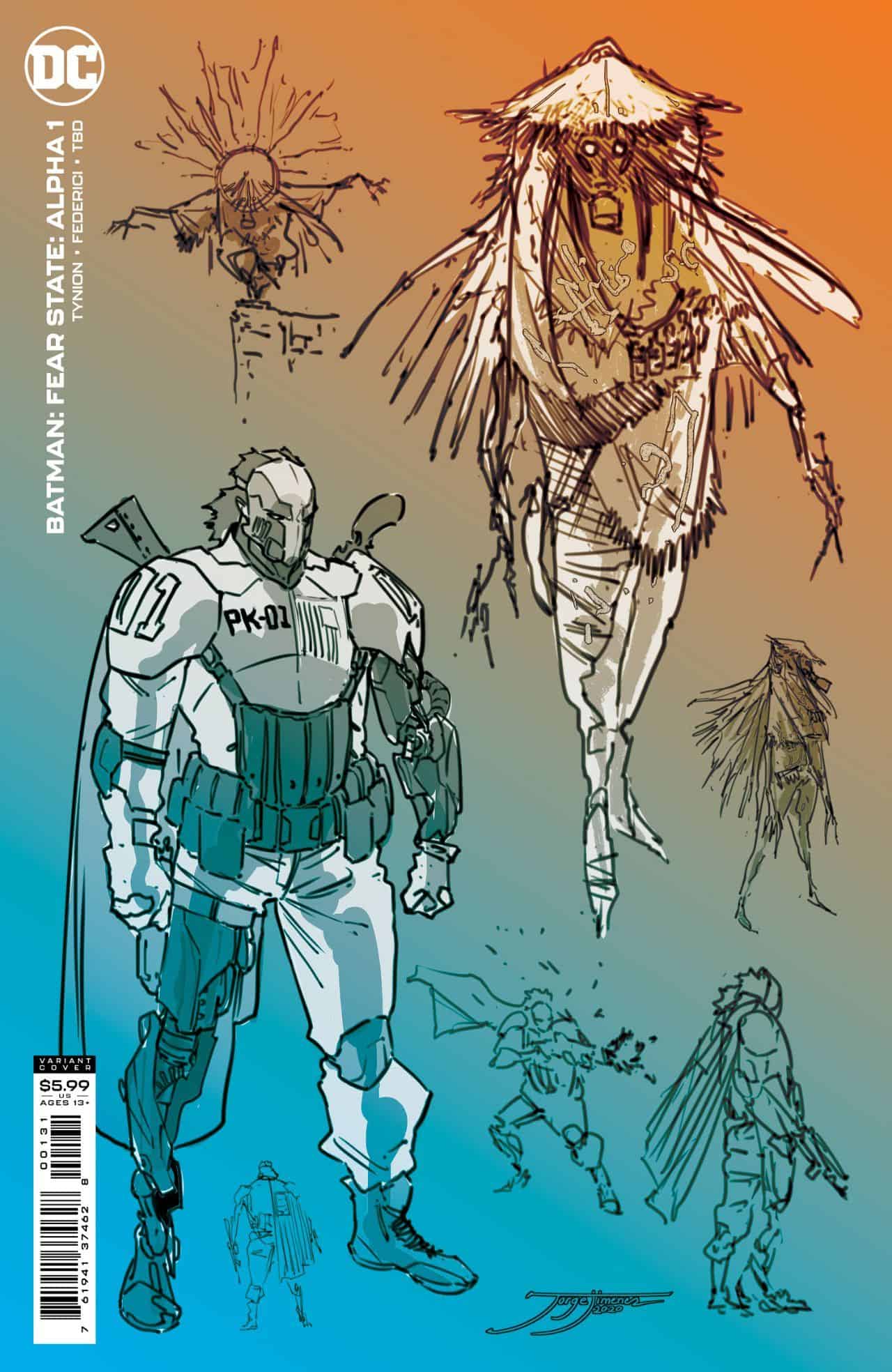 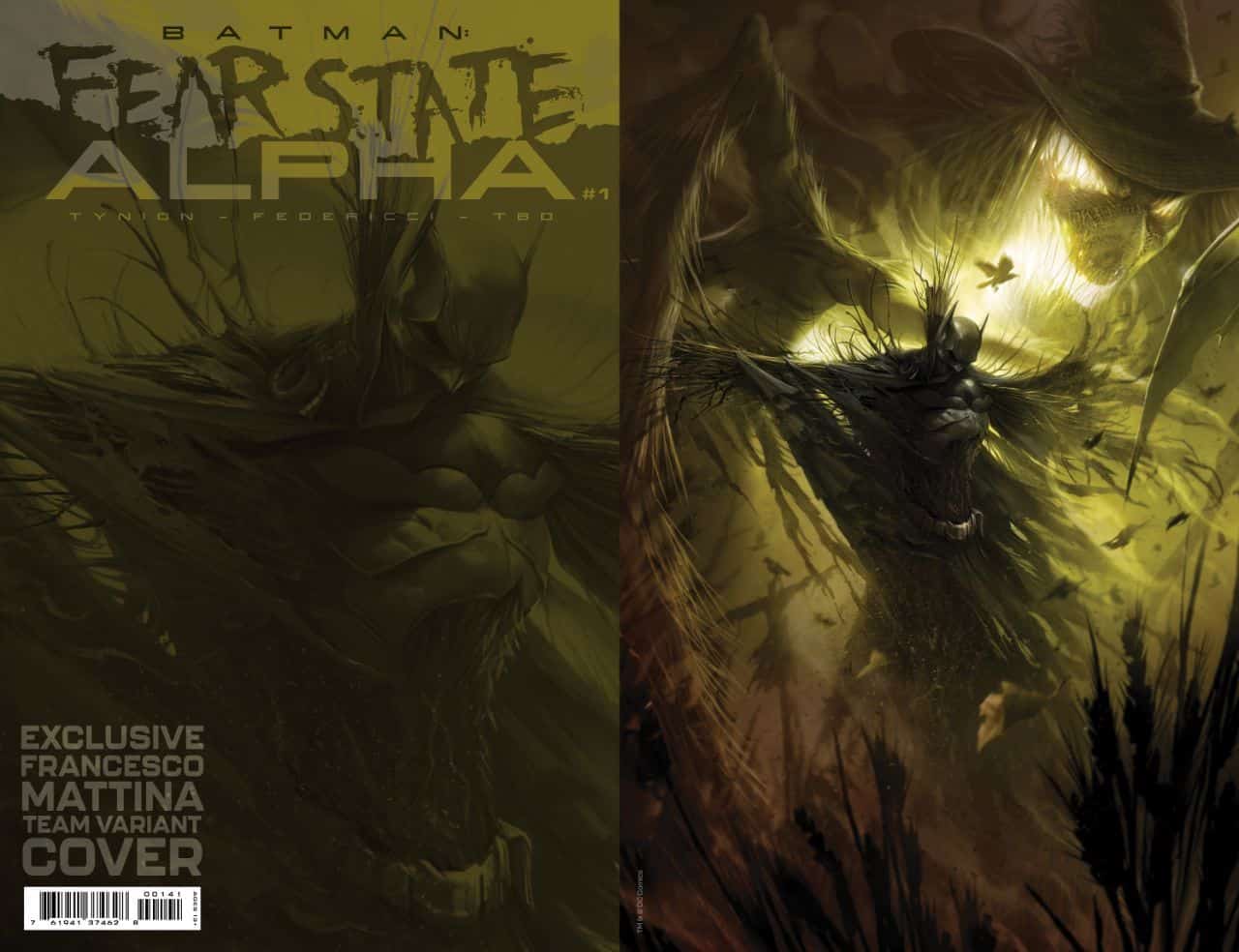