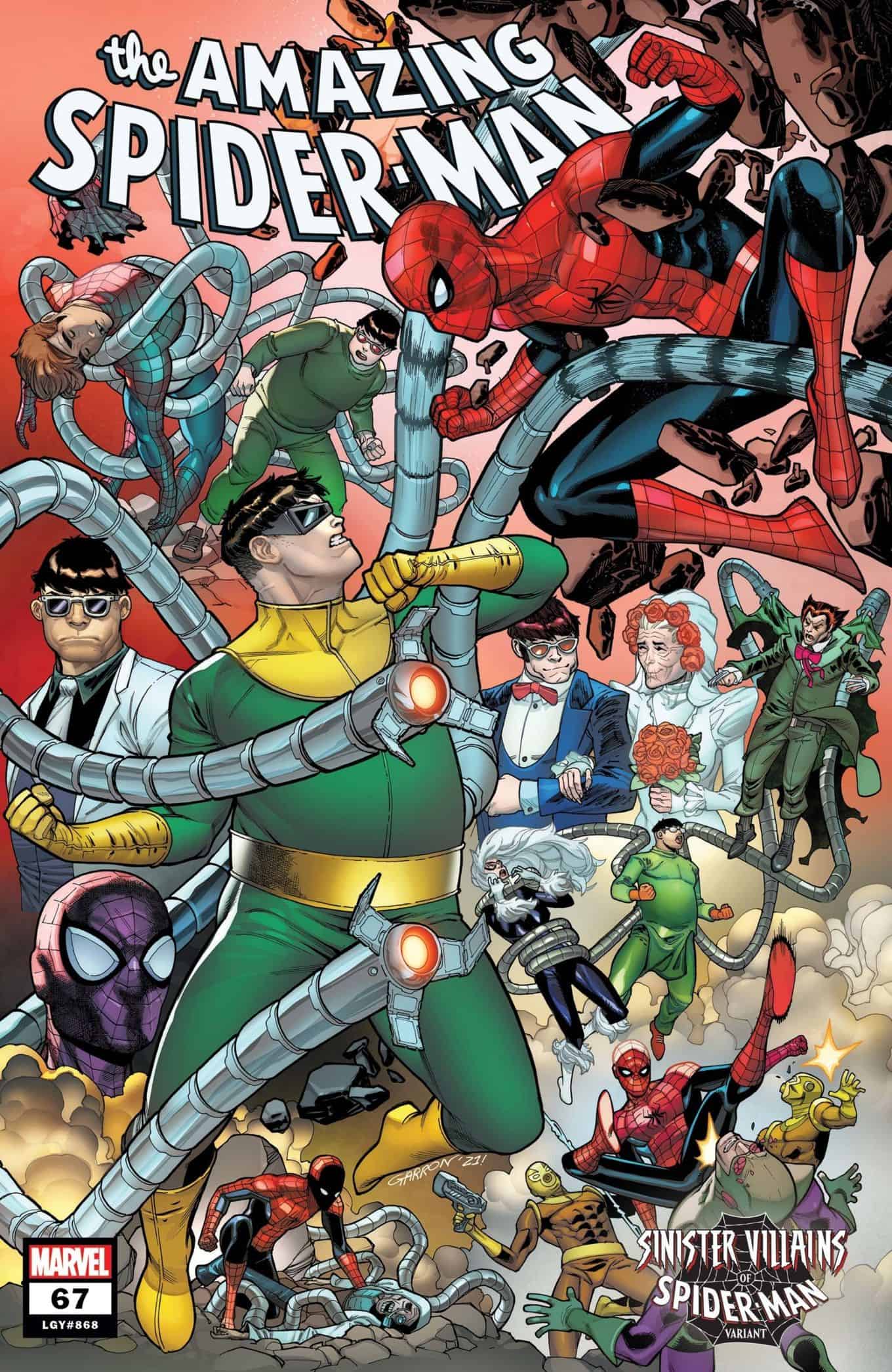 In addition to kicking of the Chameleon Conspiracy (full spoilers here) the back-up tale in the book kicks off Sinister War. 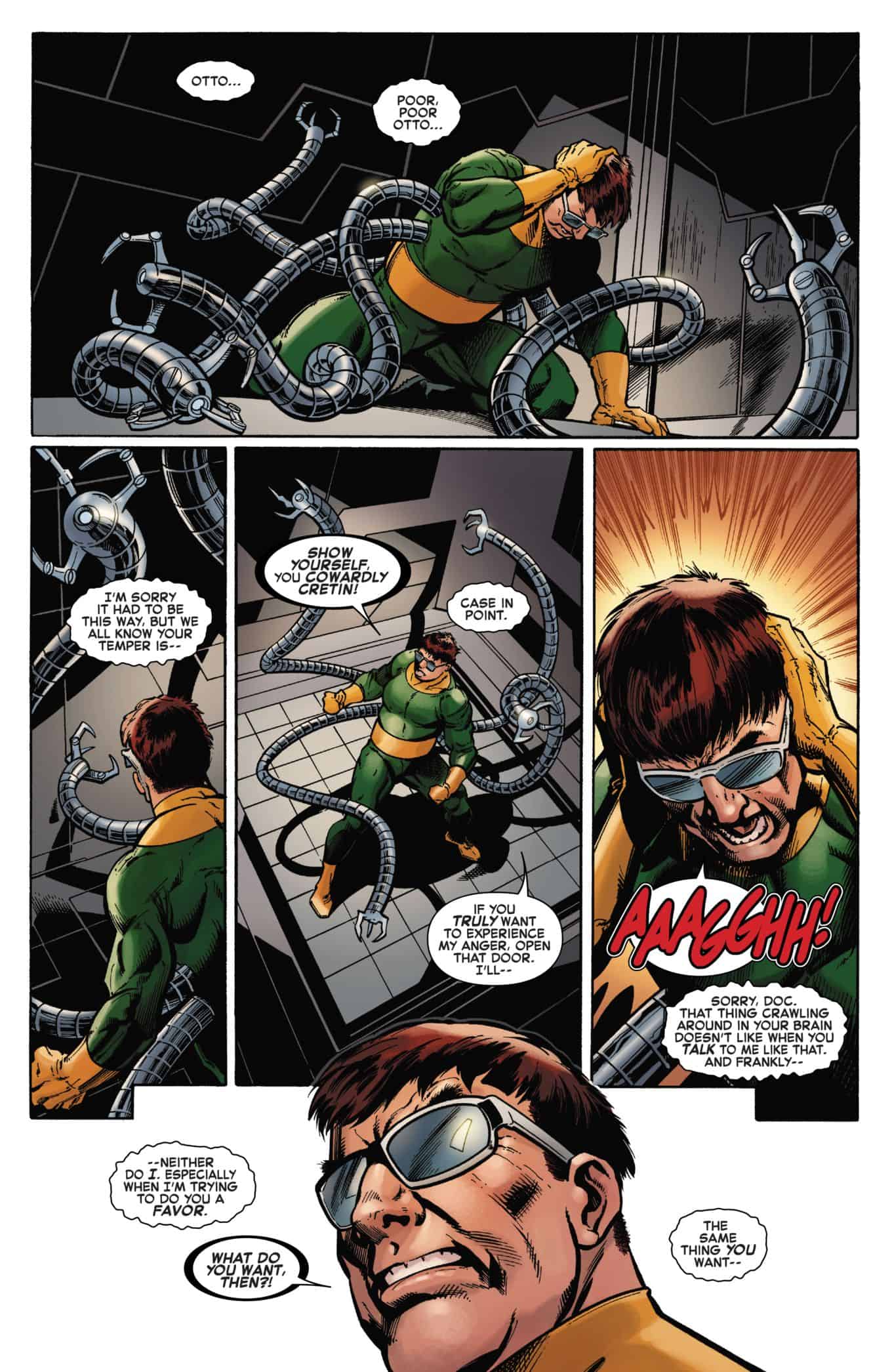 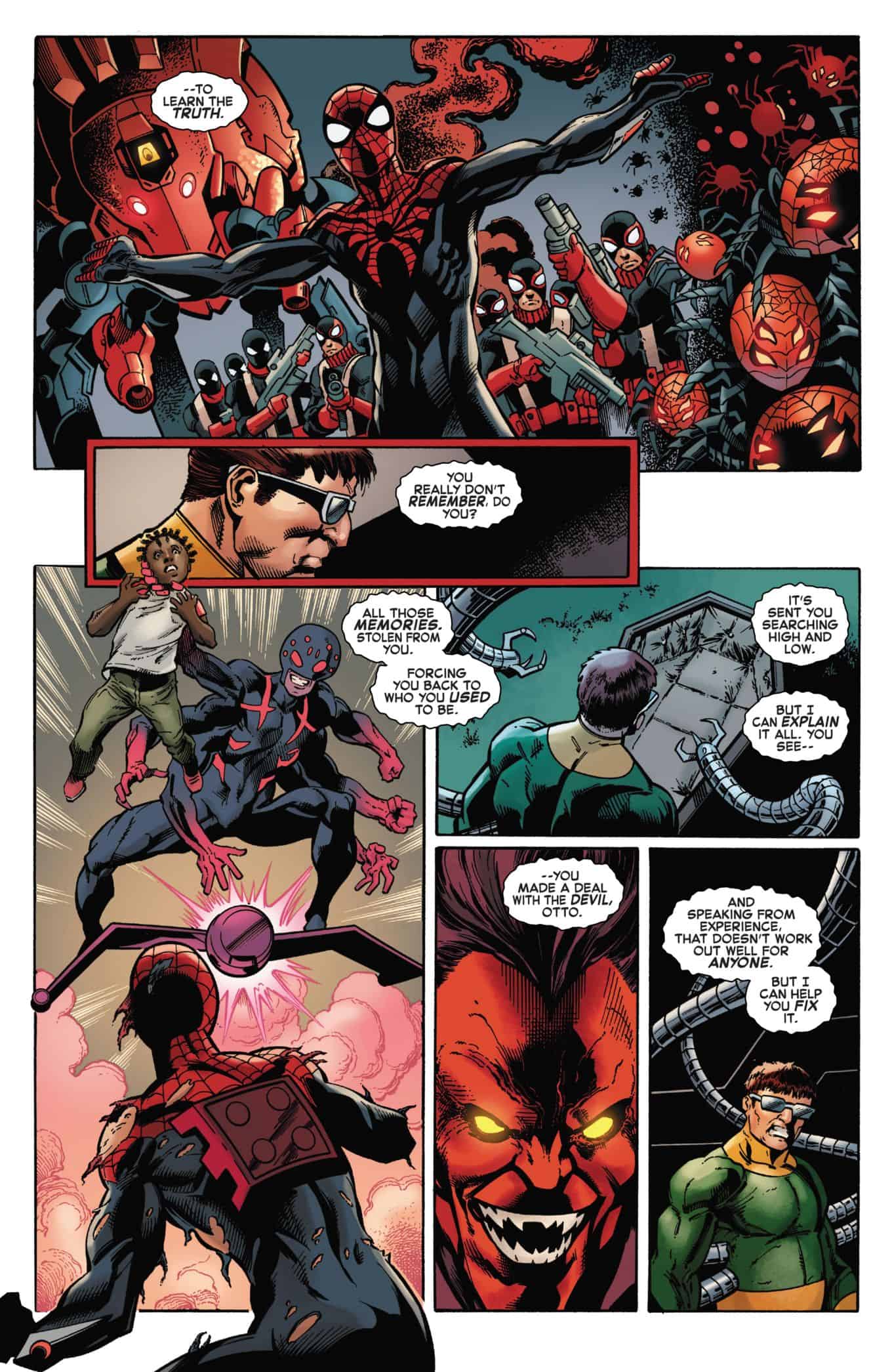 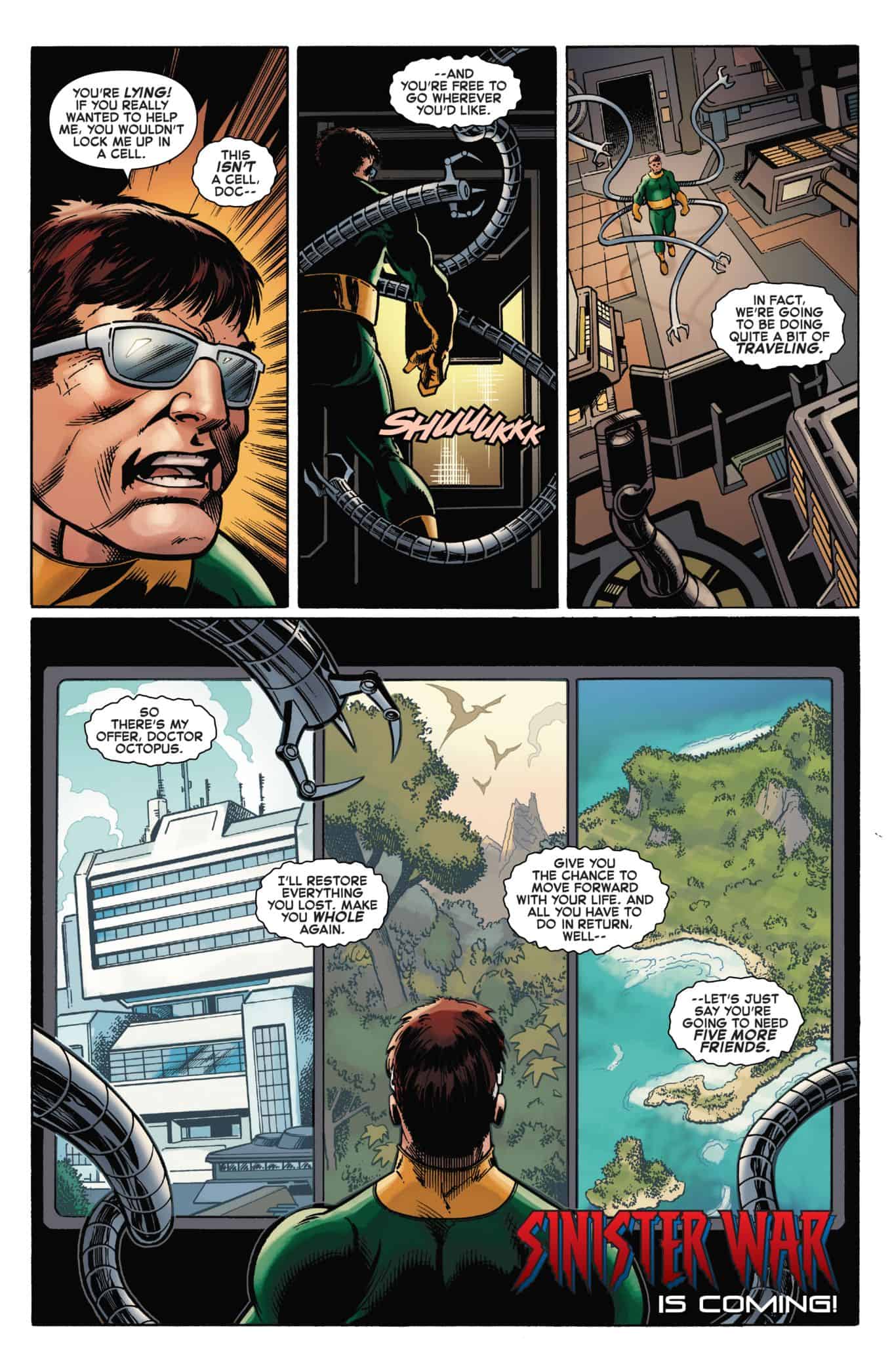