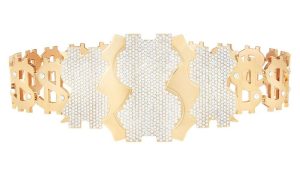 After around 100 days or just over 3 months it seems the Million Dollar Championship is done with NXT 2.0.

Even noting Cameron Grimes is the current champion with a ticking date for reign (as of October 8, 2021 it notes Grimes’ reign at 46 days).

However, he is no longer among the NXT champions on the site.

Nor does Grimes wear the title anymore as evidenced in this past Tuesday’s NXT.

The title re-emerged before NXT In Your House 2021 this past June.

LA Knight beat Cameron Grimes for the belt at the event.

He’s still the “richest man in NXT” just not the Million Dollar Champion on TV; Ted DiBiase is no longer NXT TV as well.