One-Time Spider-Man Miles Morales Headlines New What If As Wolverine and Captain America?!

Cody Ziglar and Paco Medina kick off a new ‘What If’ series starring Miles Morales this March! 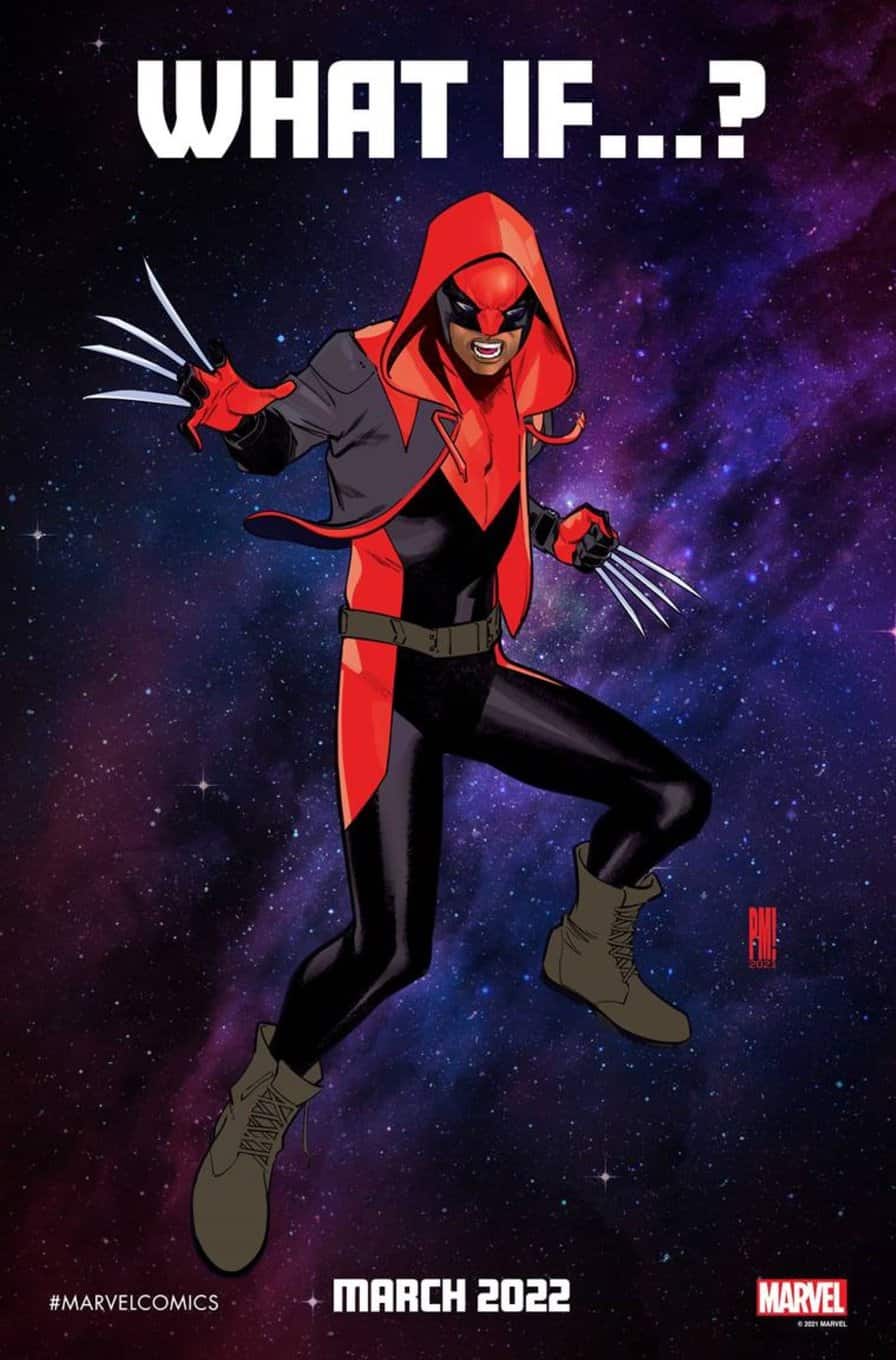 Yesterday, fans got their first glimpse at an exciting alternate version of Wolverine from a reality where Miles Morales took over the mantle! And this March, prepare to see Miles Morales take on the legacy of even more of your favorite Marvel heroes in a new series titled WHAT IF…MILES MORALES. 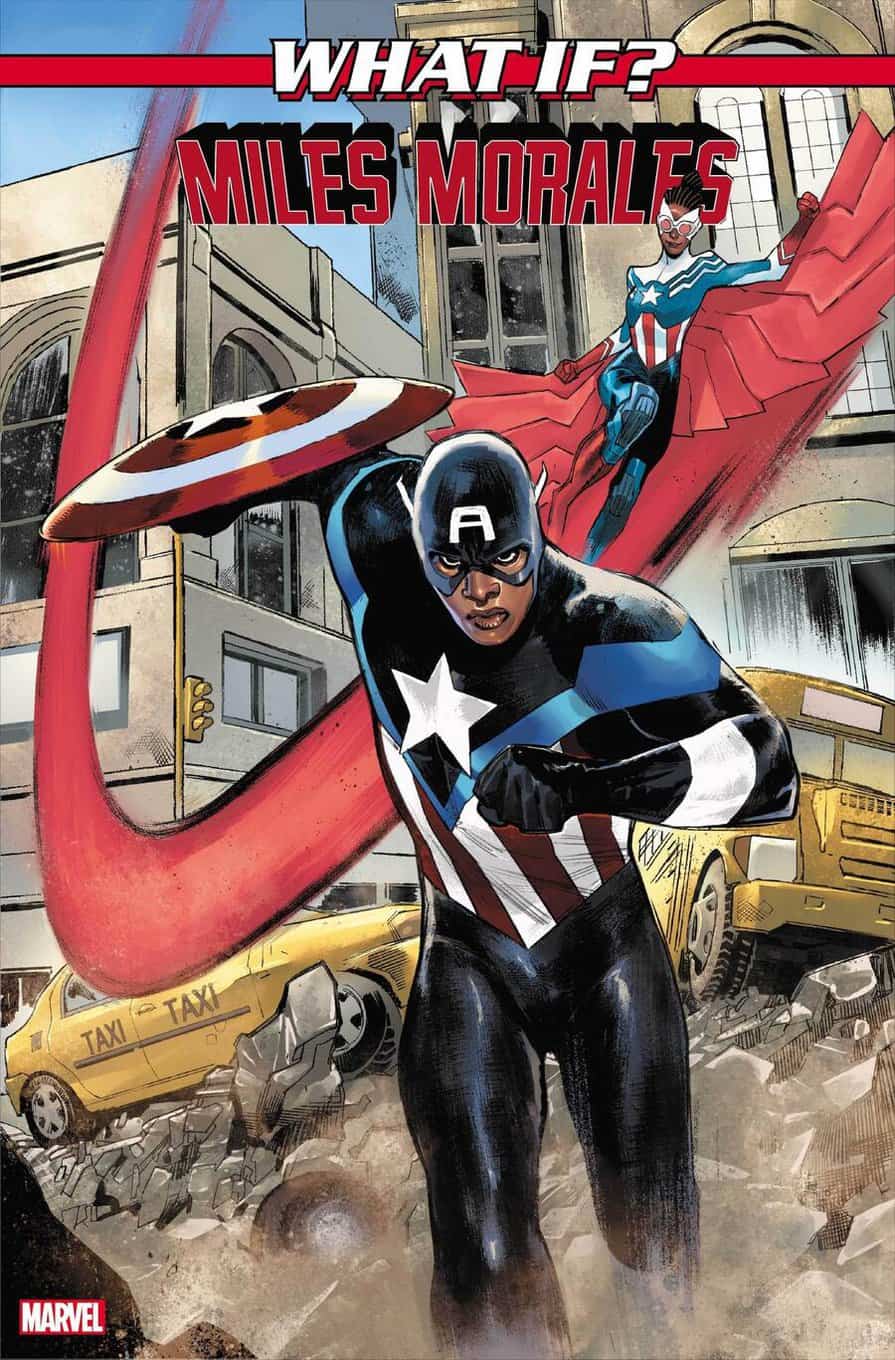 This new spin on the classic WHAT IF series will explore the Marvel Comics Multiverse and answer the question “What if Miles Morales followed in the footsteps of a Marvel hero other than Spider-Man?” Each issue, all-star creators will introduce the saga of a new version of Miles Morales and it all begins with writer Cody Ziglar, artist Paco Medina, and the friendly neighborhood… CAPTAIN AMERICA!

What if…Miles Morales had never been bitten by a genetically enhanced spider and became Spider-Man? What if instead…the U.S. government recruited, trained, and granted him incredible powers with the Super-Soldier Serum? What makes Miles a hero no matter the circumstances, no matter the reality?! 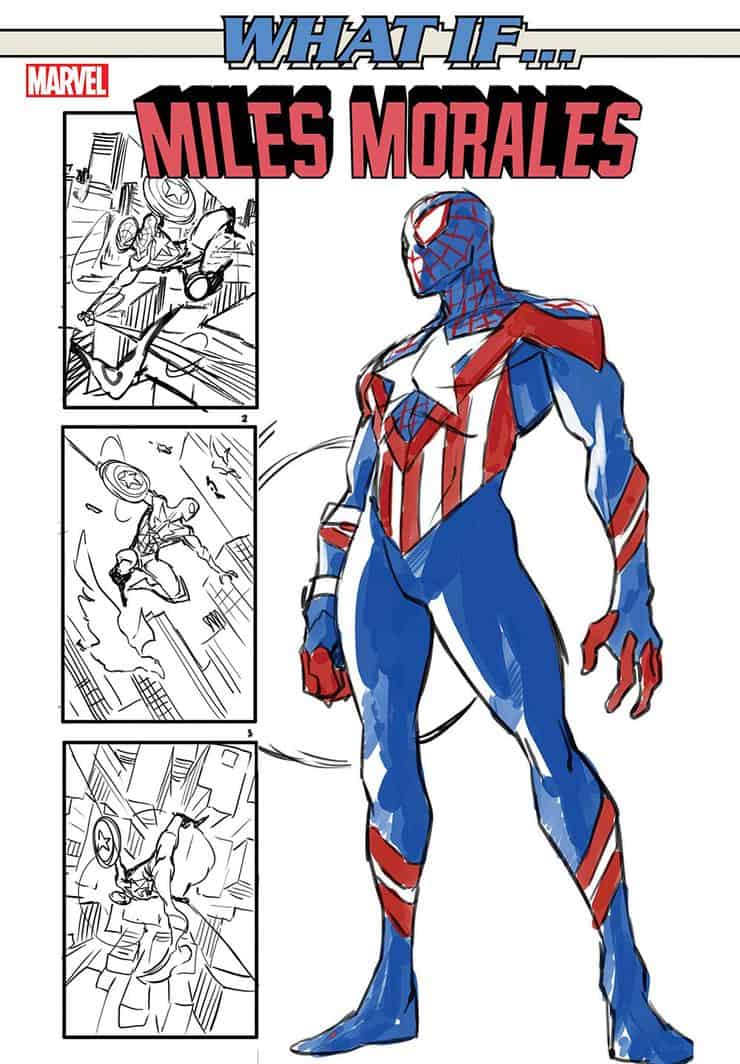 “I’m a supreme Miles stan and life-long Cap truther, so being asked to helm the kick off of this What If? series was a dream come true,” Ziglar said. “Simply can’t wait for folks to see our boy Miles yeet that shield and how he handles the mantle of Captain America.”

Stay tuned for more information on the other Miles Morales heroes readers will meet in this extraordinary new series including fascinating new versions of Wolverine, Thor, and Hulk designed by Paco Medina! Check out the main cover by Miles Morales co-creator Sara Pichelli below and be there when WHAT IF…MILES MORALES starts in March! 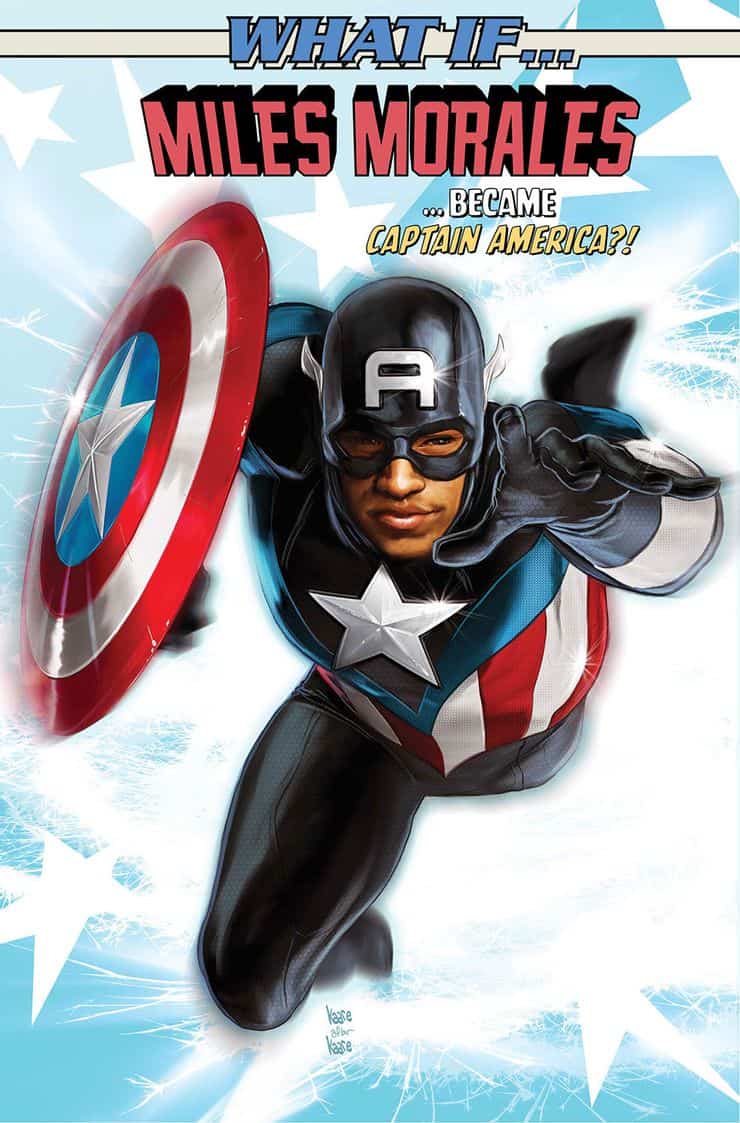 Rose: A Love Story gives a scary love in February