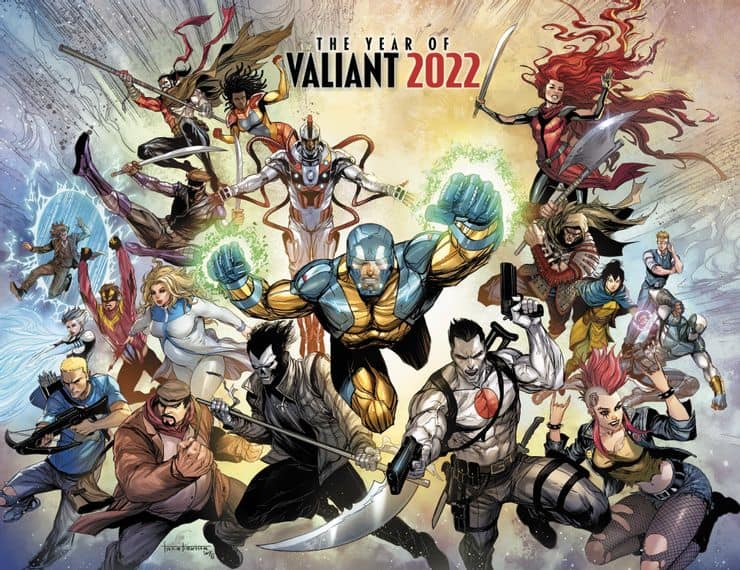 Nil for me as there are no Bloodshot, Ninjak or Immortal Brothers series on offer (Archer & Armstrong, Eternal Warrior or Ivar: Timewalker). Valiant does have have Harbinger #5 and Shadowman #6 on offer despite 2022 being dubbed the Year of Valiant. 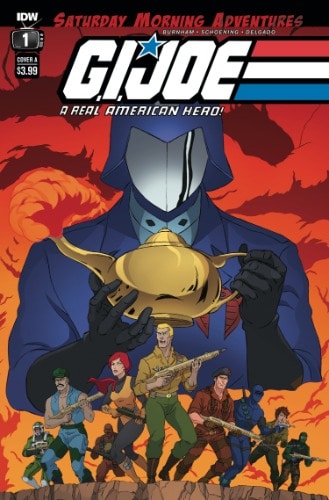 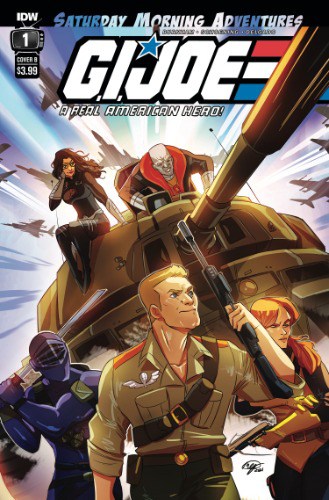 G.I. Joe is the codename for America’s daring, highly trained, special mission force. Its purpose: To defend human freedom against Cobra, a ruthless terrorist organization determined to rule the world… well, you know the story! But now, Cobra might have found their most versatile weapon yet! Can even G.I. Joe stop the Aladdin Initiative?

Find out in this special Saturday morning send up, based on the classic 1980s cartoon, and brought to you by the superstar creative team of Erik Burnham, Dan Schoening, and Luis Antonio Delgado (Ghostbusters, Godzilla: Monsters & Protectors)! 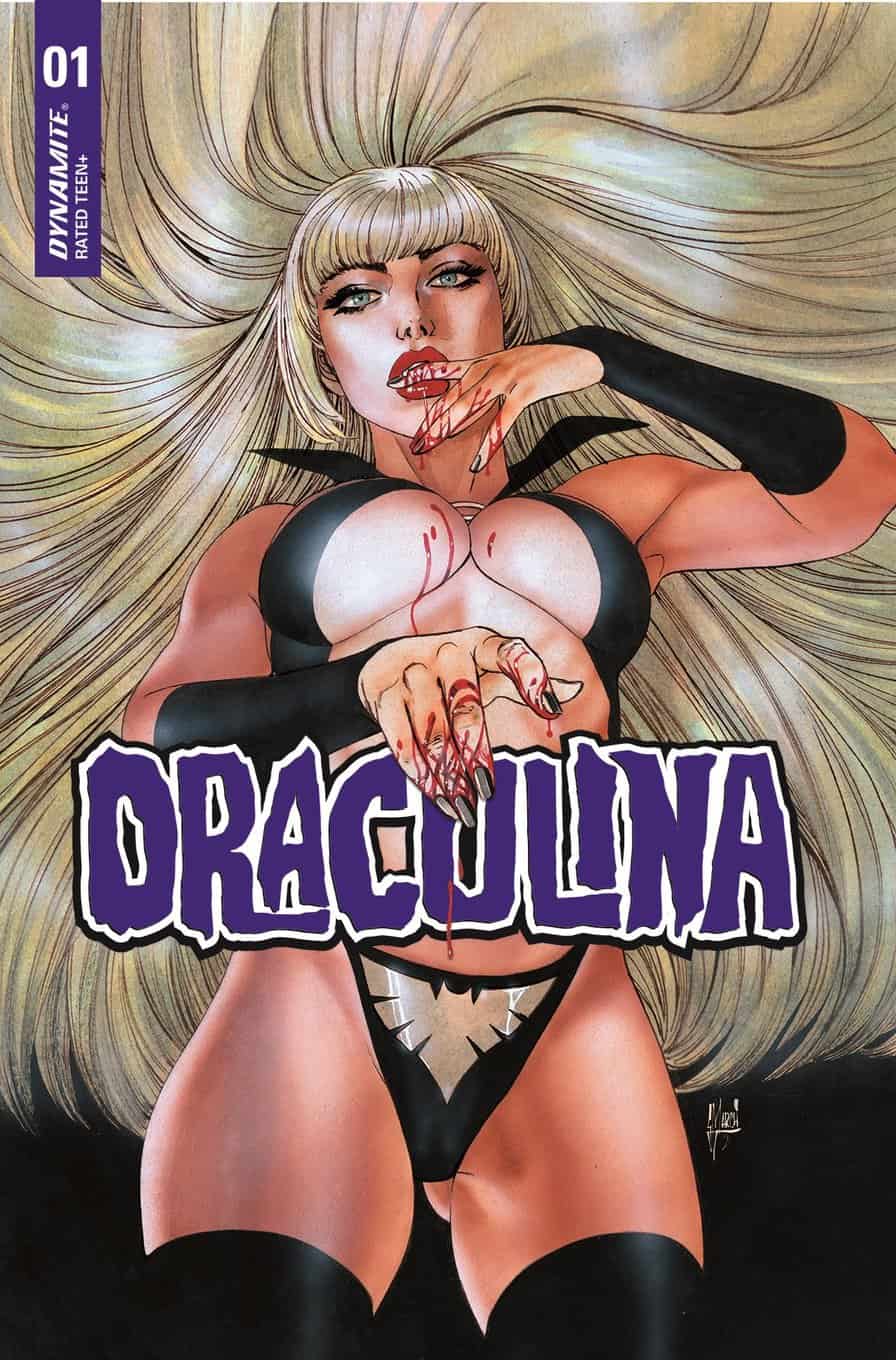 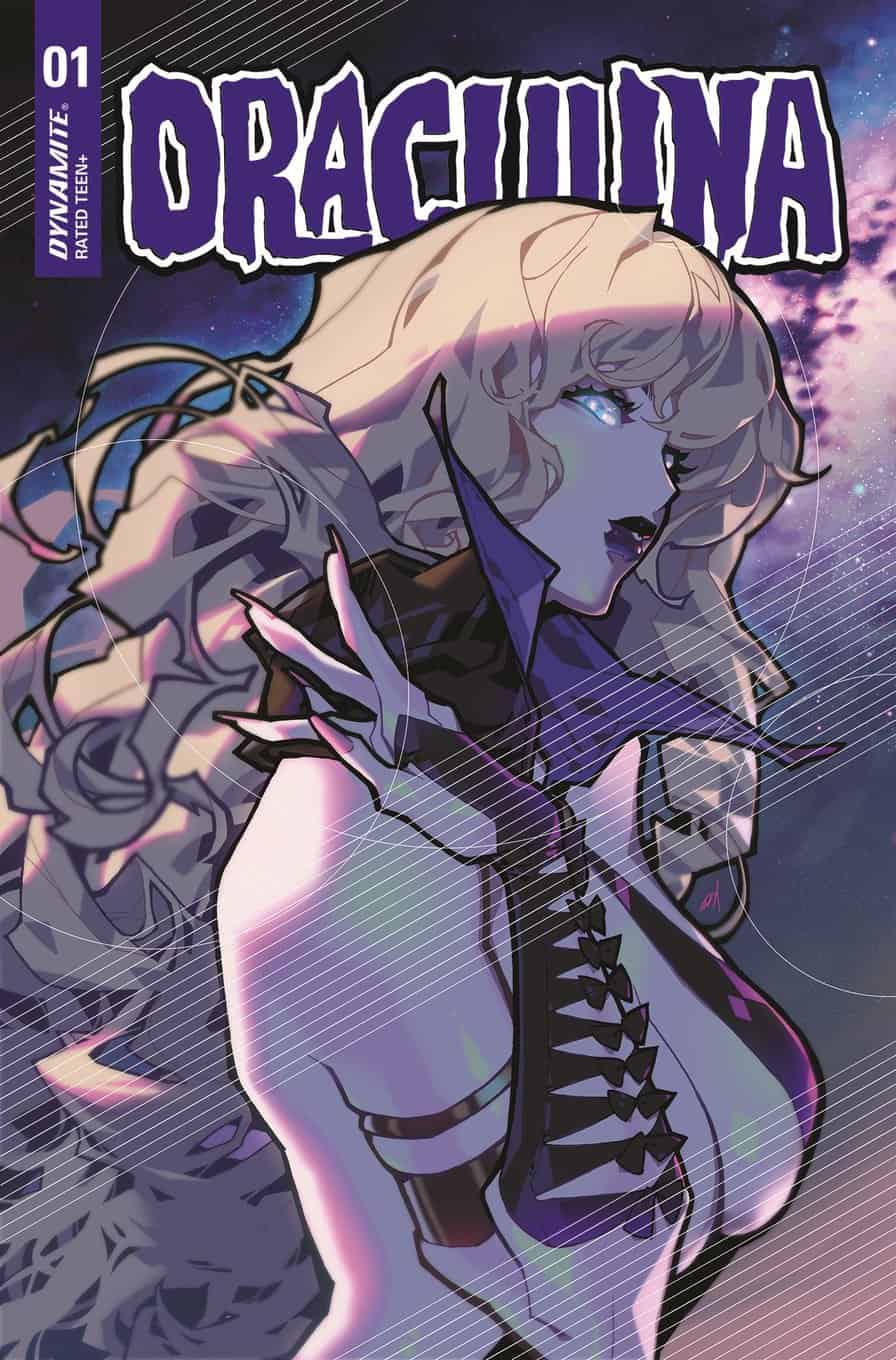 One child, two destinies: who is the daughter of Lilith of Drakulon? Is she a streetwise runaway human preteen, or is she Vampirella’s deadly siren nightstalker evil twin? 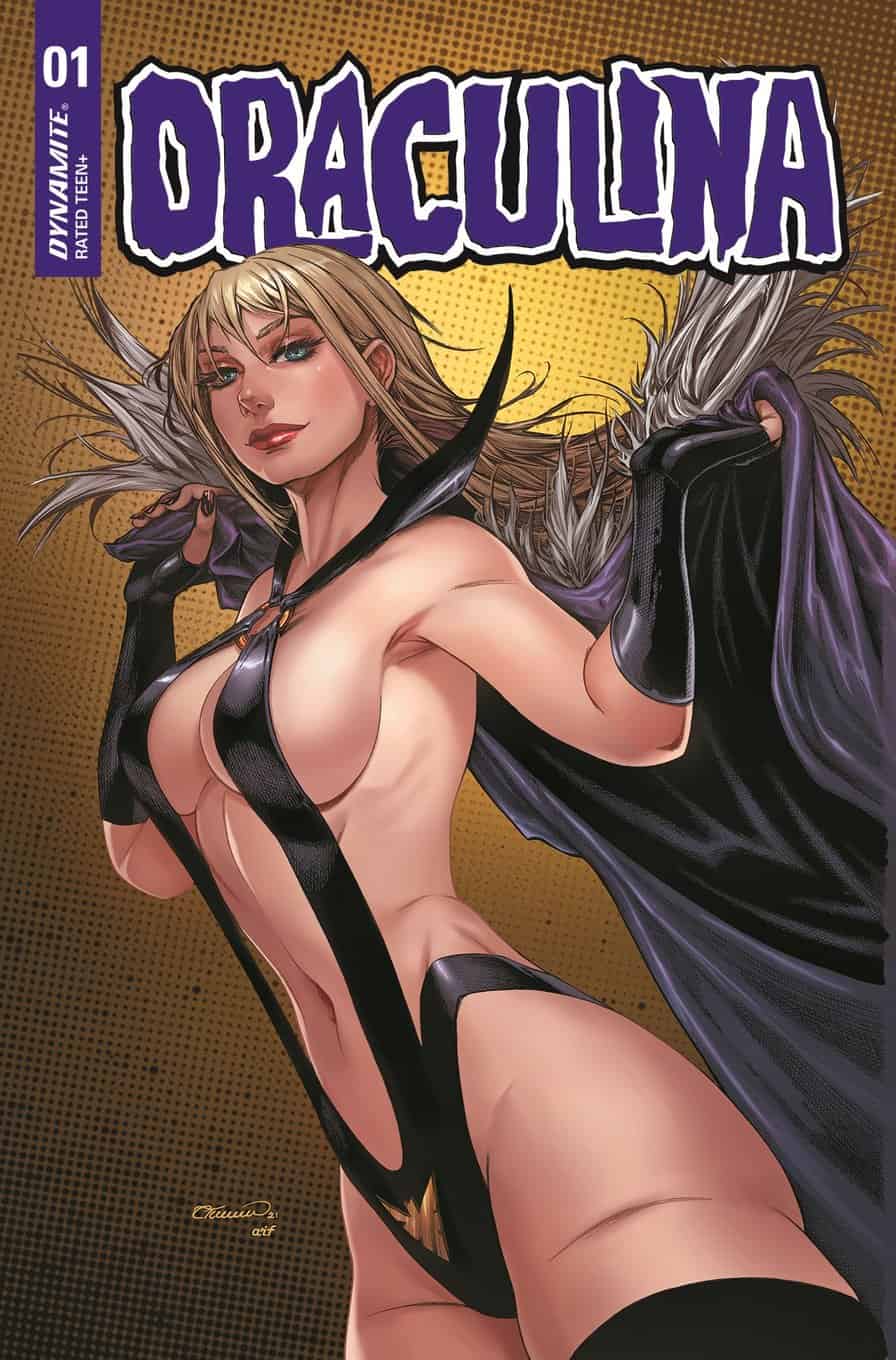 Two souls linked by a reality-jumping demon struggle for control of their own destiny as Draculina, Lilith’s first and most beloved daughter, is brought into Vampirella’s reality and linked to an alternate version of herself by a cursed candle which warps reality when lit, swapping Draculina with her other possible “self”-a tough homeless preteen struggling to make it on her own while being constantly drawn into Draculina’s schemes. 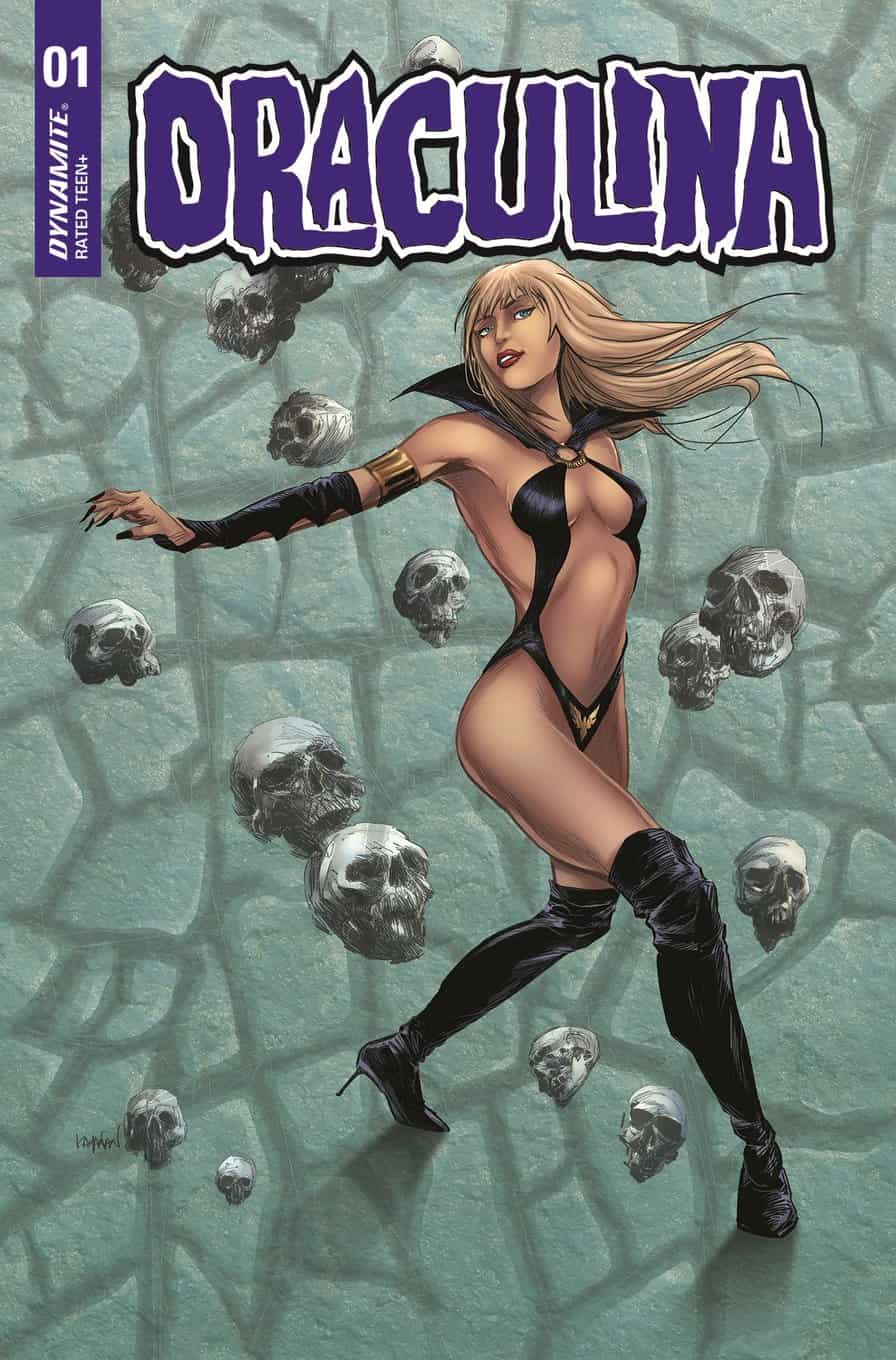 Establishing a secret identity for herself as “River East”, high-profile socialite daughter of the missing and presumed dead Lilith Ogden Eastaughffe, Draculina presses forth with a secret, evil agenda of bloody retribution against everyone who’s ever done her wrong, with only Katie-her alt-self-standing between her and her deadly goals. 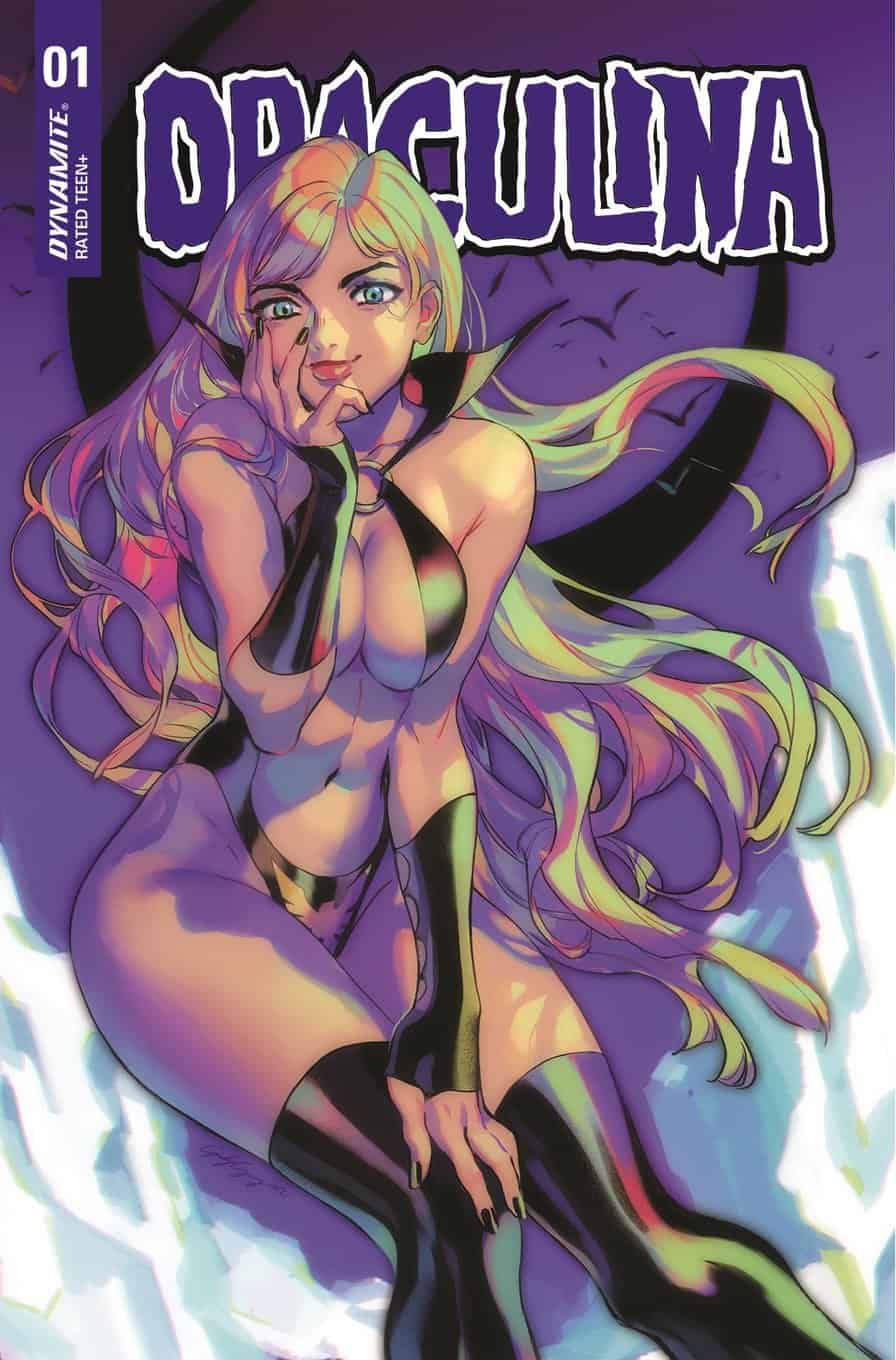 Draculina is a wild, fast-paced ride through the literal reverse sensitivities of our altruistic Vampirella, brought to you by Vampi scribe Christopher Priest and Vengeance of Vampi artist Michael Sta. Maria! Buckle up for one dark, wild ride! 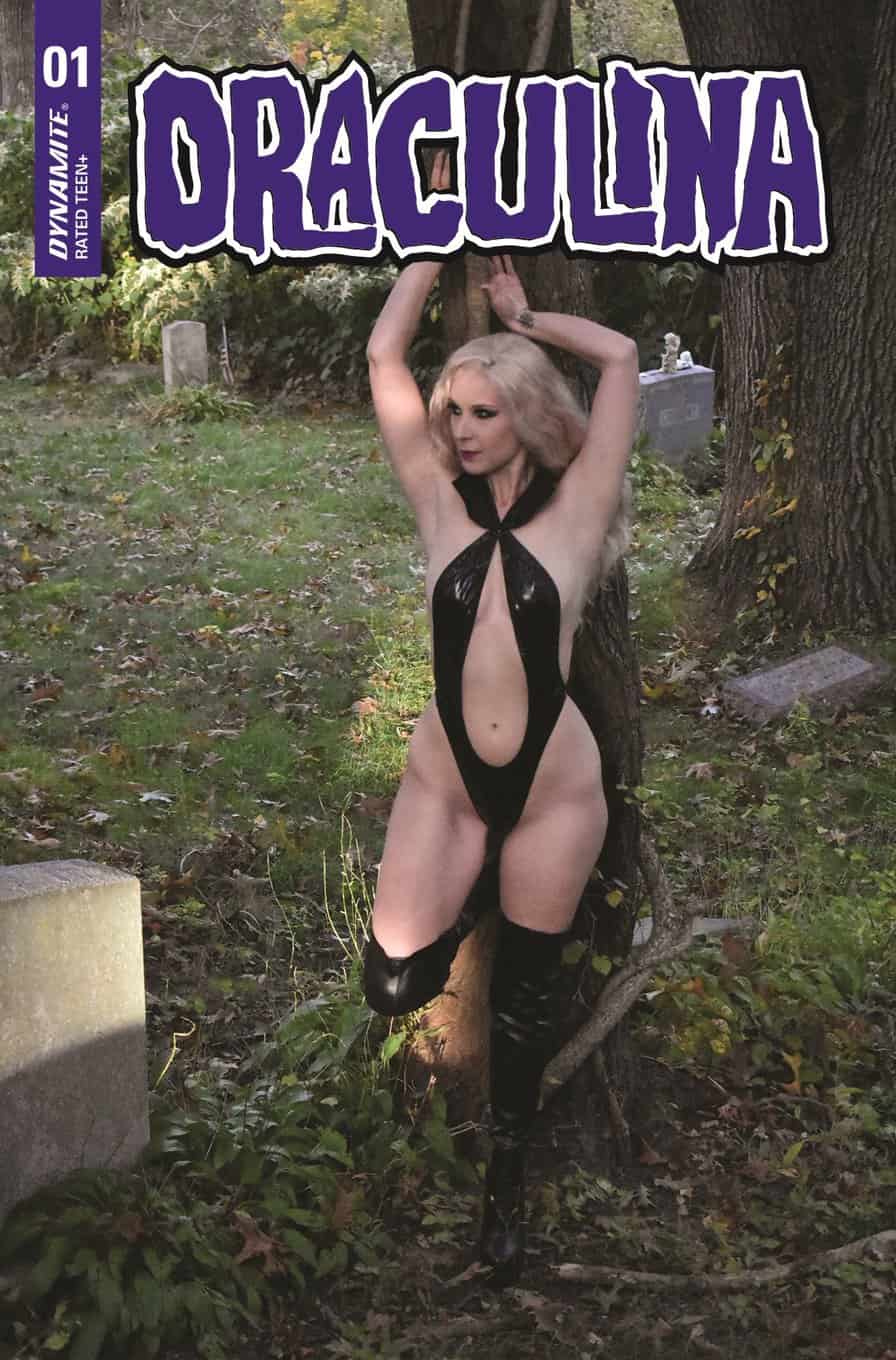 Interior preview pages for Draculina #1 are here, here and here. 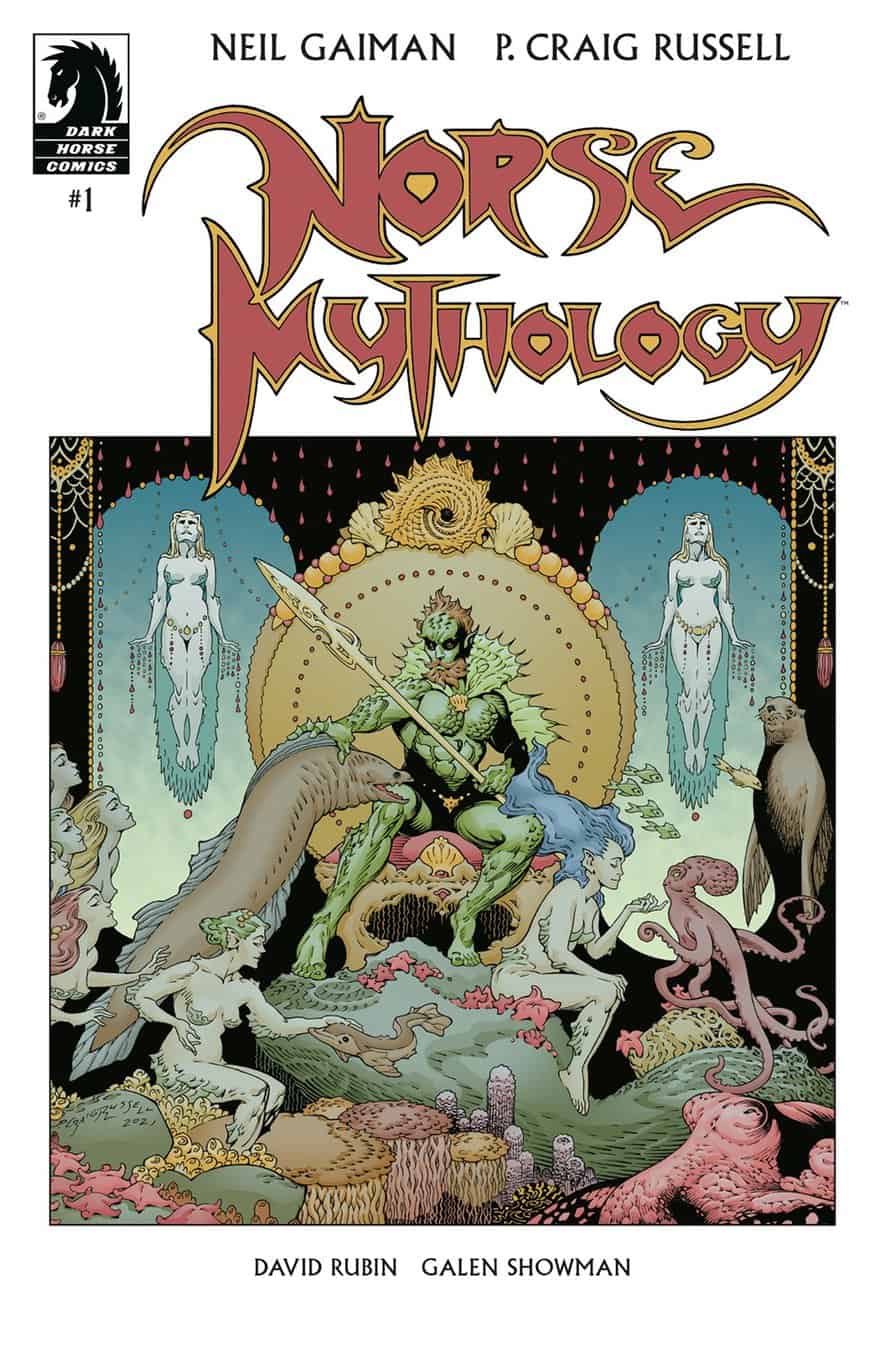 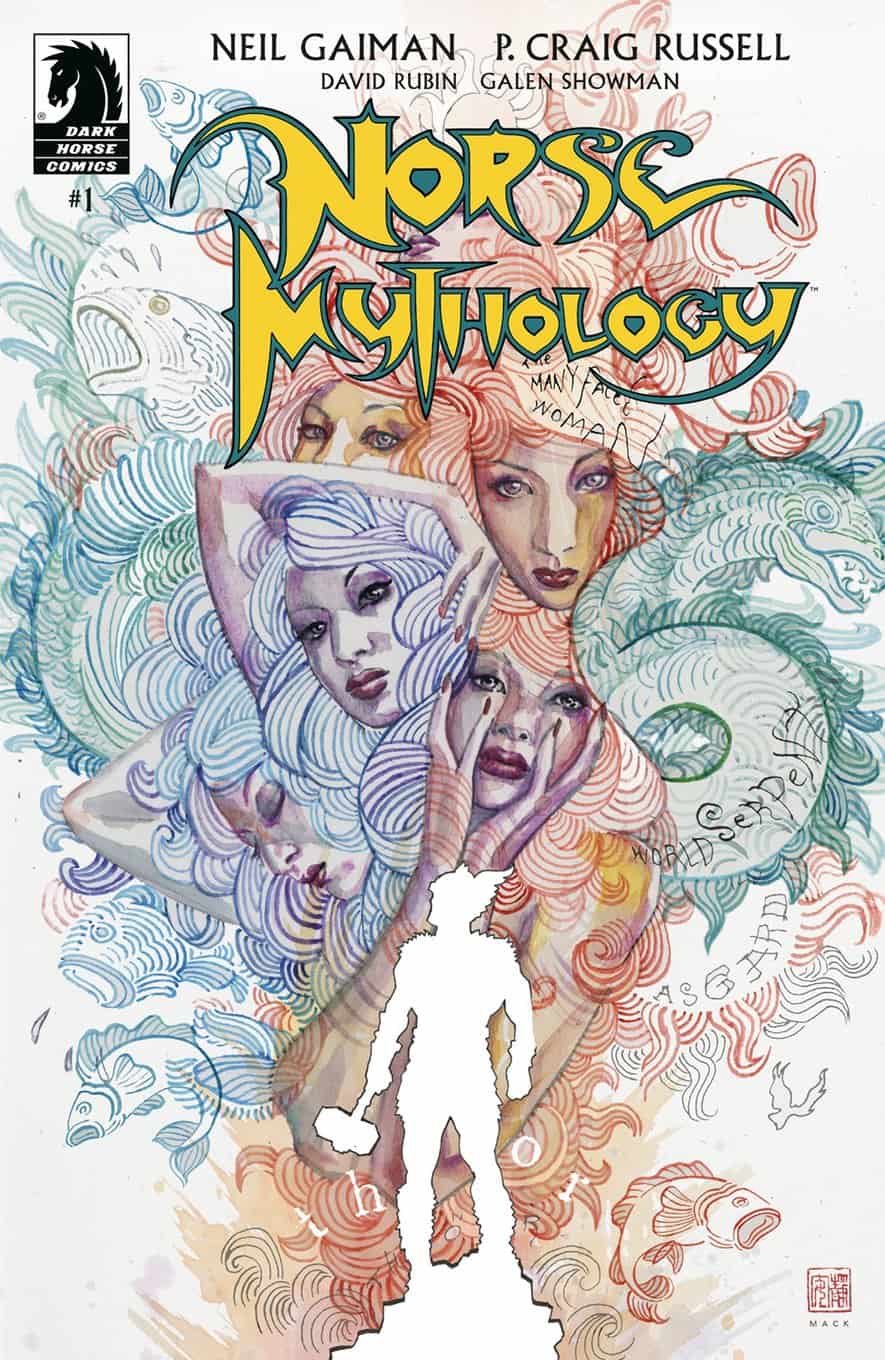 #1 New York Times bestselling author Neil Gaiman and Eisner Award–winning comics legend P. Craig Russell breathe new life into the ancient Norse stories by taking readers through the creation of the Nine Worlds to the epic origin and adventures of Thor, Odin, and Loki all the way to the end of life—Ragnarök.

The sea giant Aegir avoids having to throw a banquet for the gods by setting Thor and Tyr off on a wild quest to find a cauldron and pitting our heroes against a multiheaded giantess, fire-breathing sea serpents, and more bizarre mythological creatures.

“This comic is a good reminder stories deserve to be told in multiple formats; from novelizations to comic books, each holds intrinsic value in telling a different side of the story.” -AiPT! 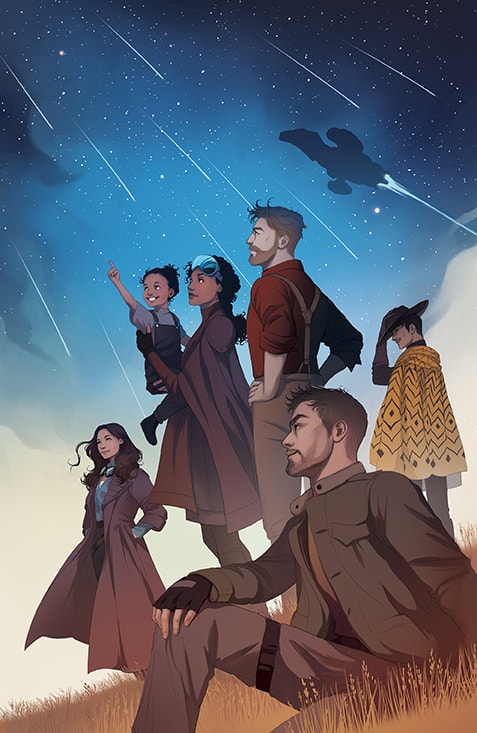 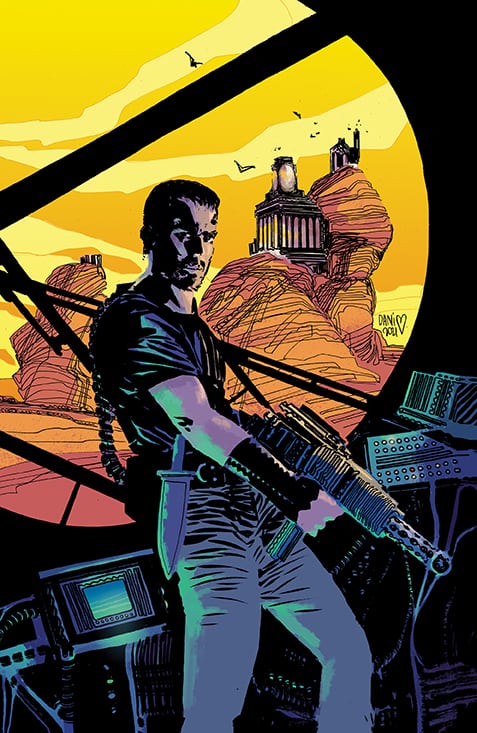 Captain Kaylee leads the crew on a heist that proves too much for their moral code, but when mercenaries steal the relics anyway, it turns into a recovery mission. 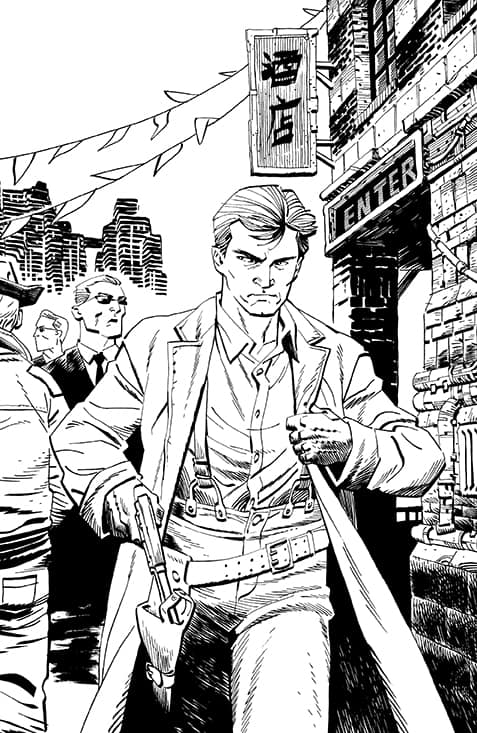 But how will Jayne’s past collide with the crew’s desperate present, especially when it leads them to steal from… not the thieves den they had in mind… 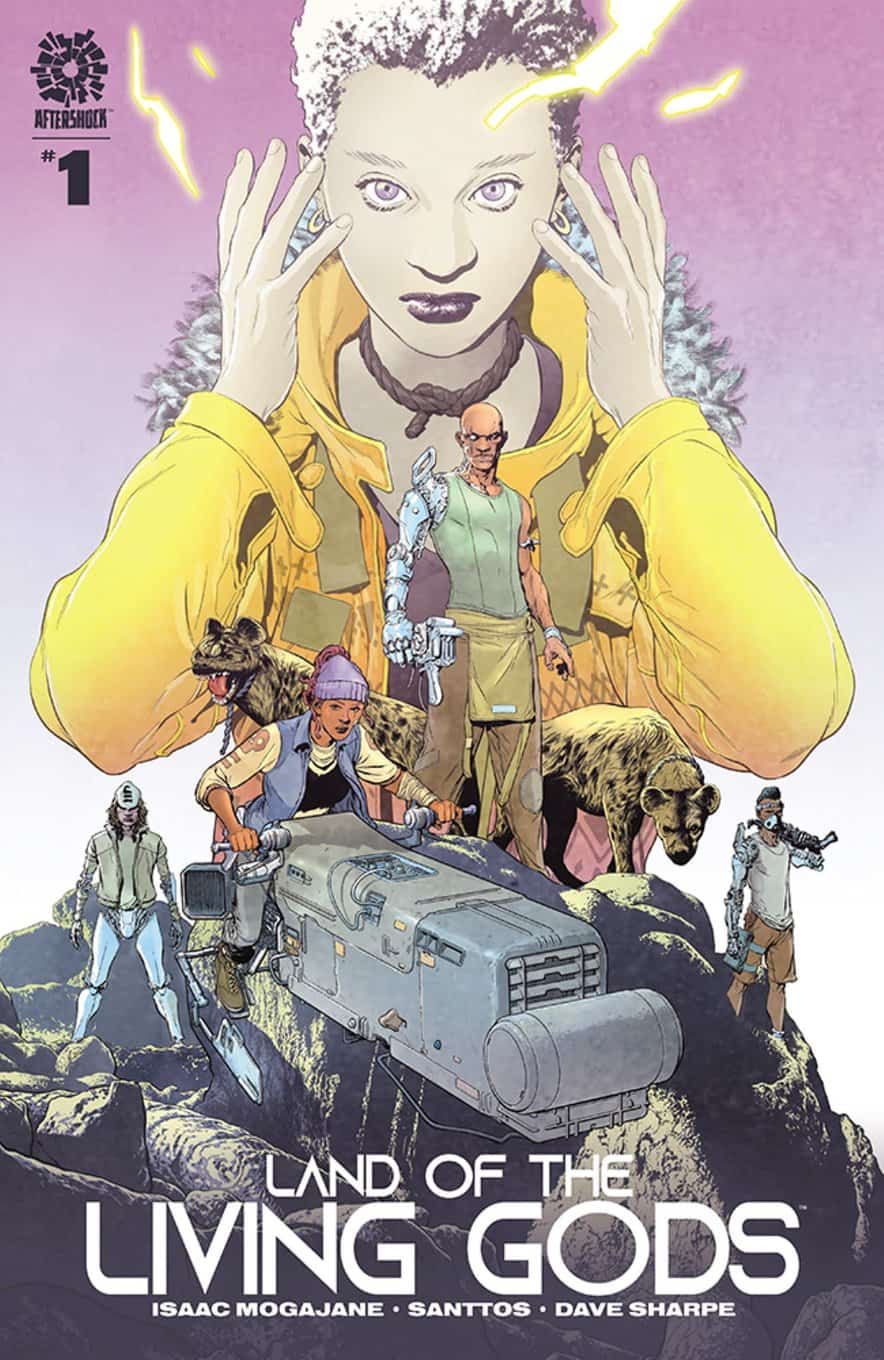 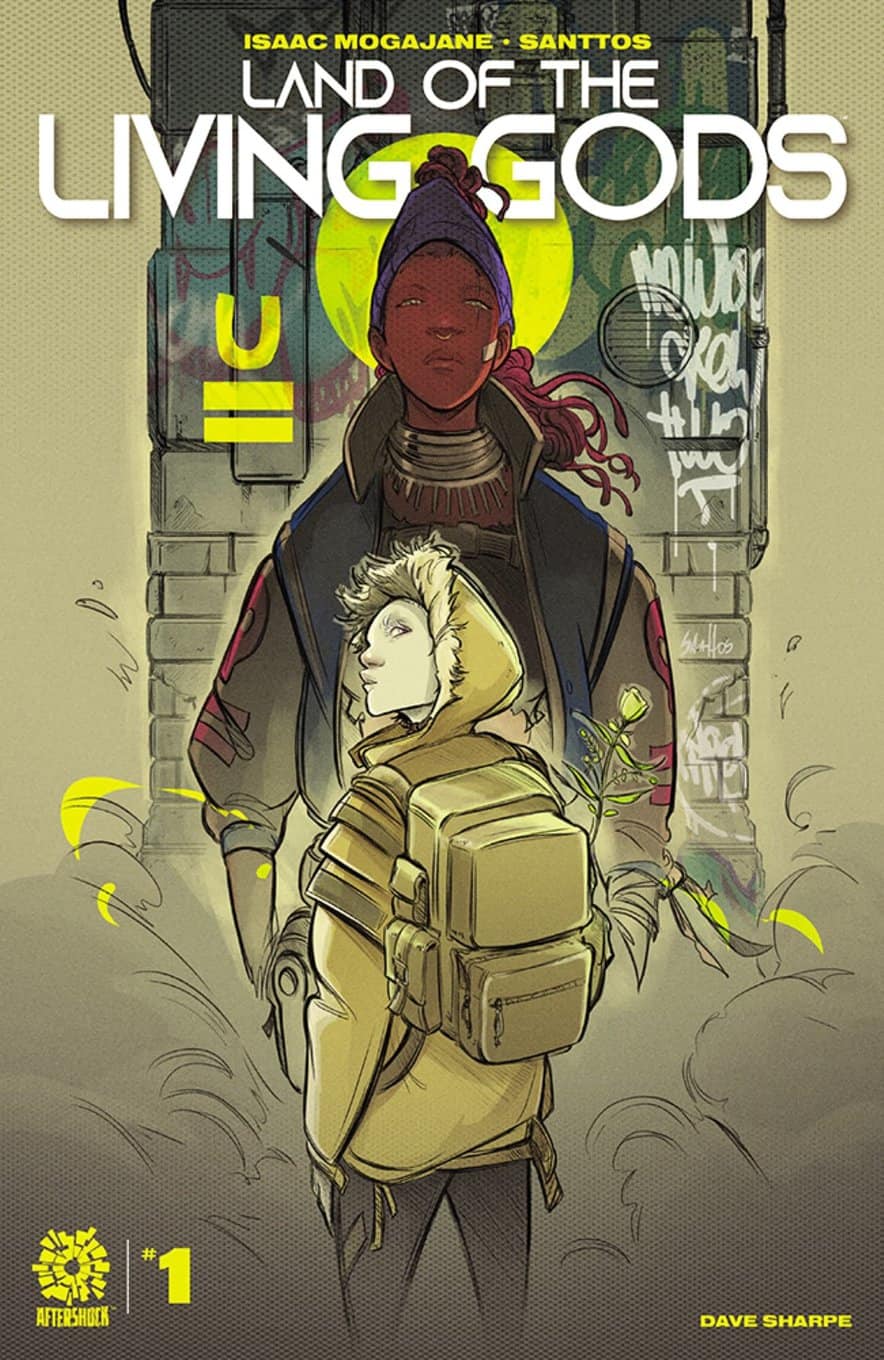 It is said that when the world dies, the spirits of the first people will return to witness the last days of humanity. Well, the spirits have arrived, and the end is here. But not everyone has given up hope.
Naledi, a teenage girl living in the deserted city once called Johannesburg, has always believed that there is a land, hidden away in time where the gods still live. And where there are gods, there are miracles. Perhaps even miracles that are big enough to save our dying planet. And so, after a lifetime of isolation, Naledi will head out into the unknown with little to hold onto but her faith – and her magical pet plant, Buyo.

A fairy tale for the times in which we find ourselves, brought to life by South African writer and producer Isaac Mogajane (Matwetwe, Catching Feelings) and Brazilian artist Santtos (Night Shift), LAND OF THE LIVING GODS will introduce you to a world of wonder and cruelty, beauty and perseverance – and will leave you profoundly changed.

What tickles your fancy from publishers in February 2022?