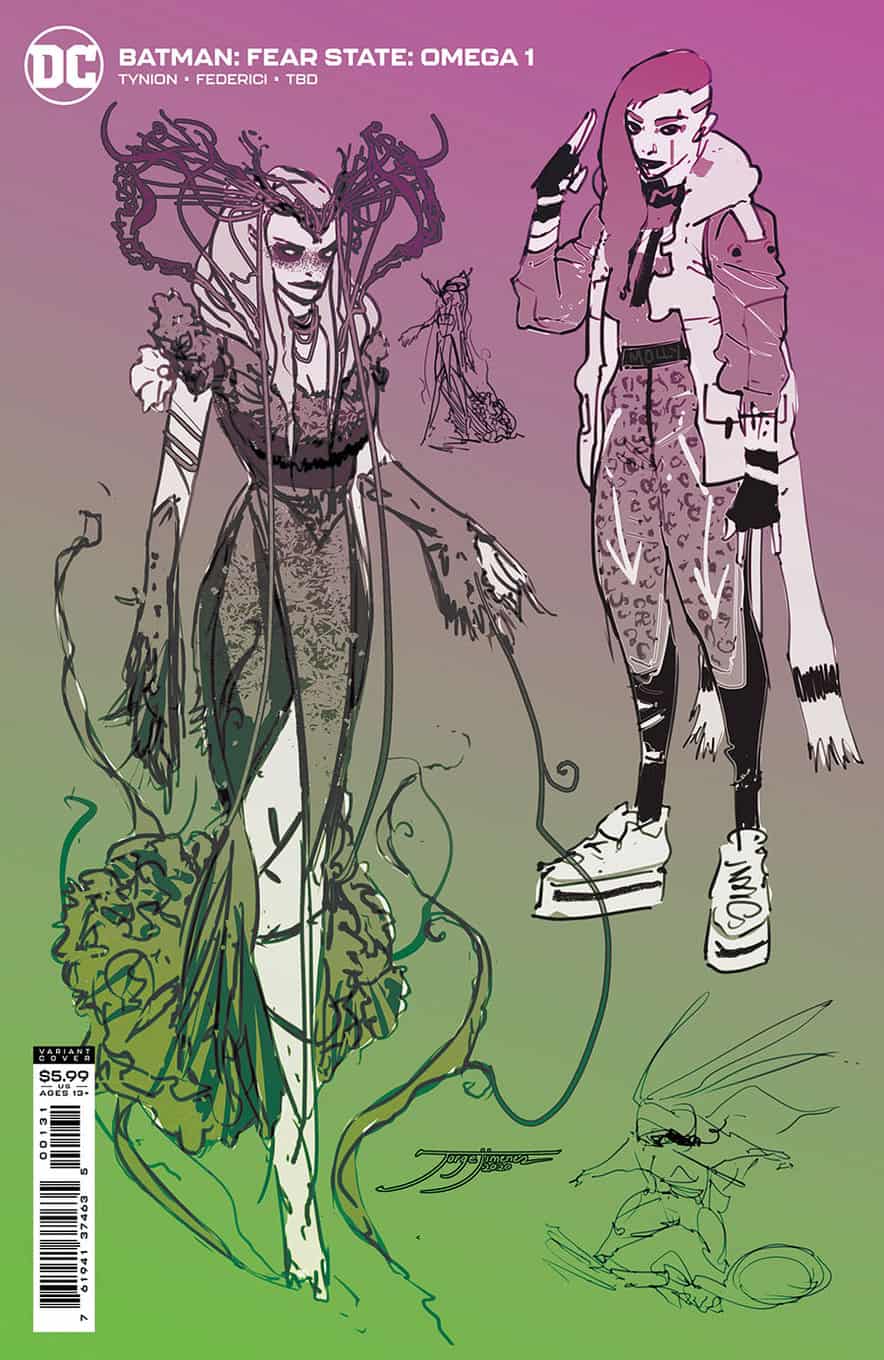 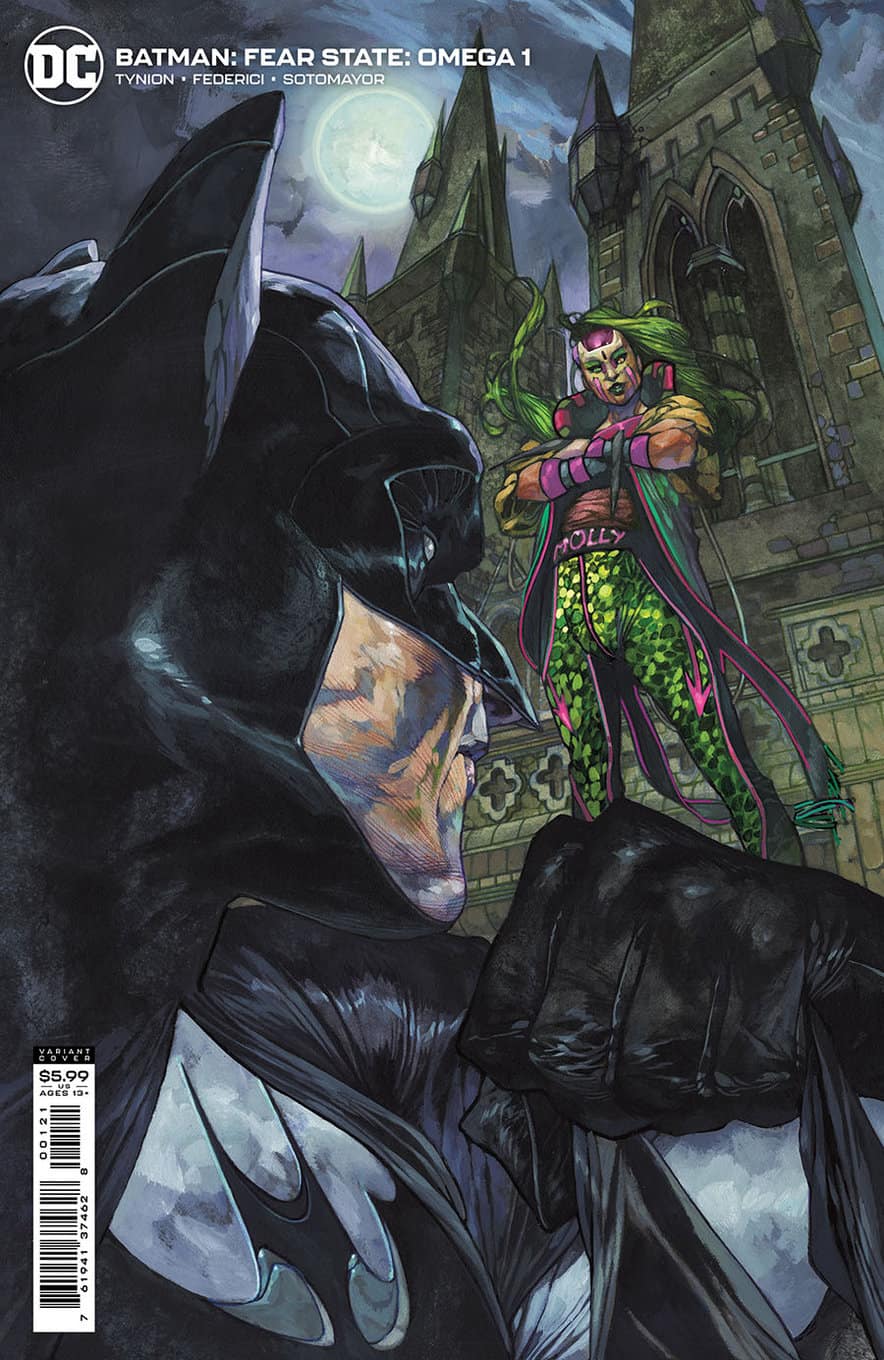 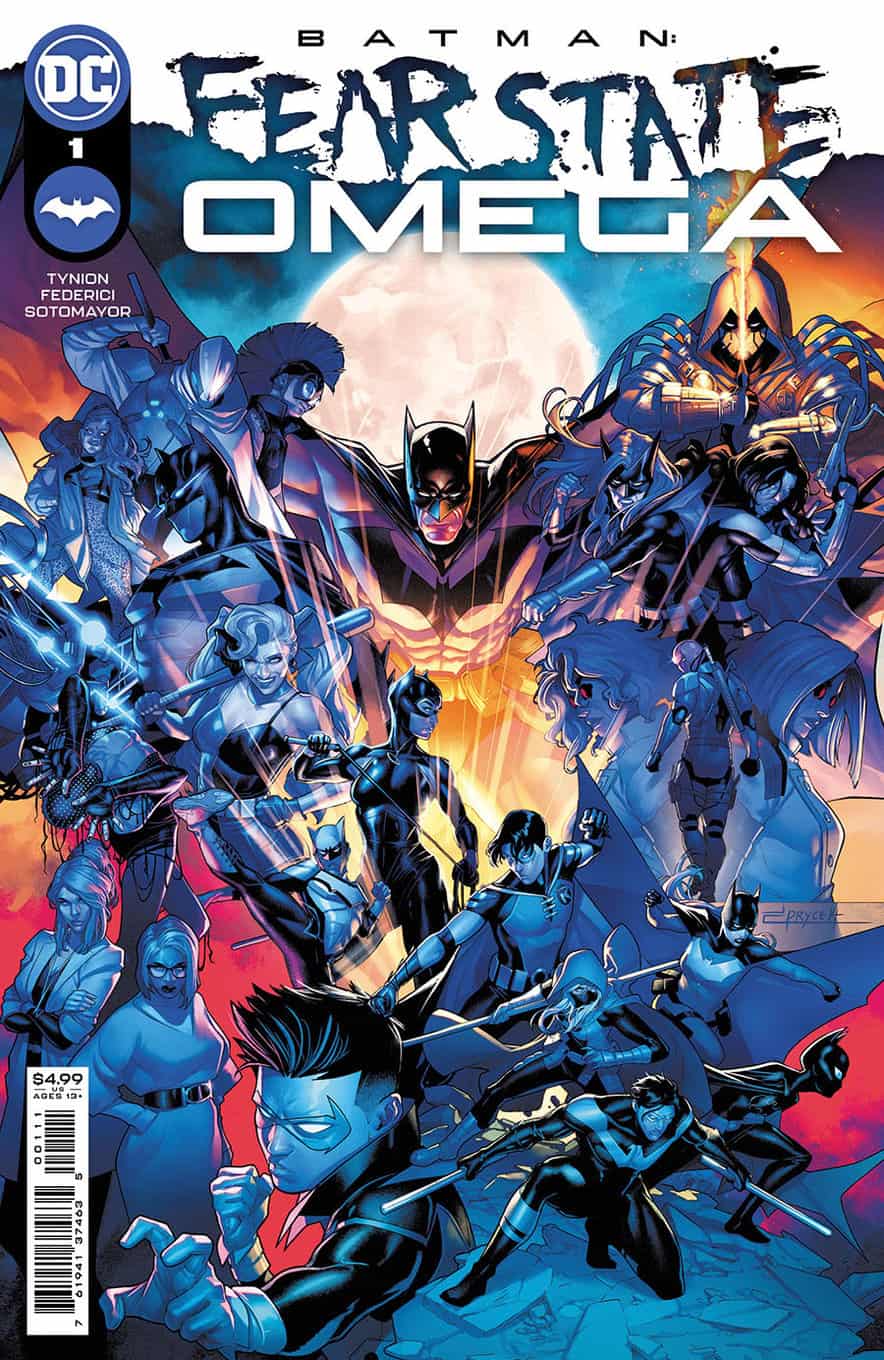 The book is framed by a story telling the tale of Scarecrow being taken to Arkham Tower which is the new Arkham Asylum. 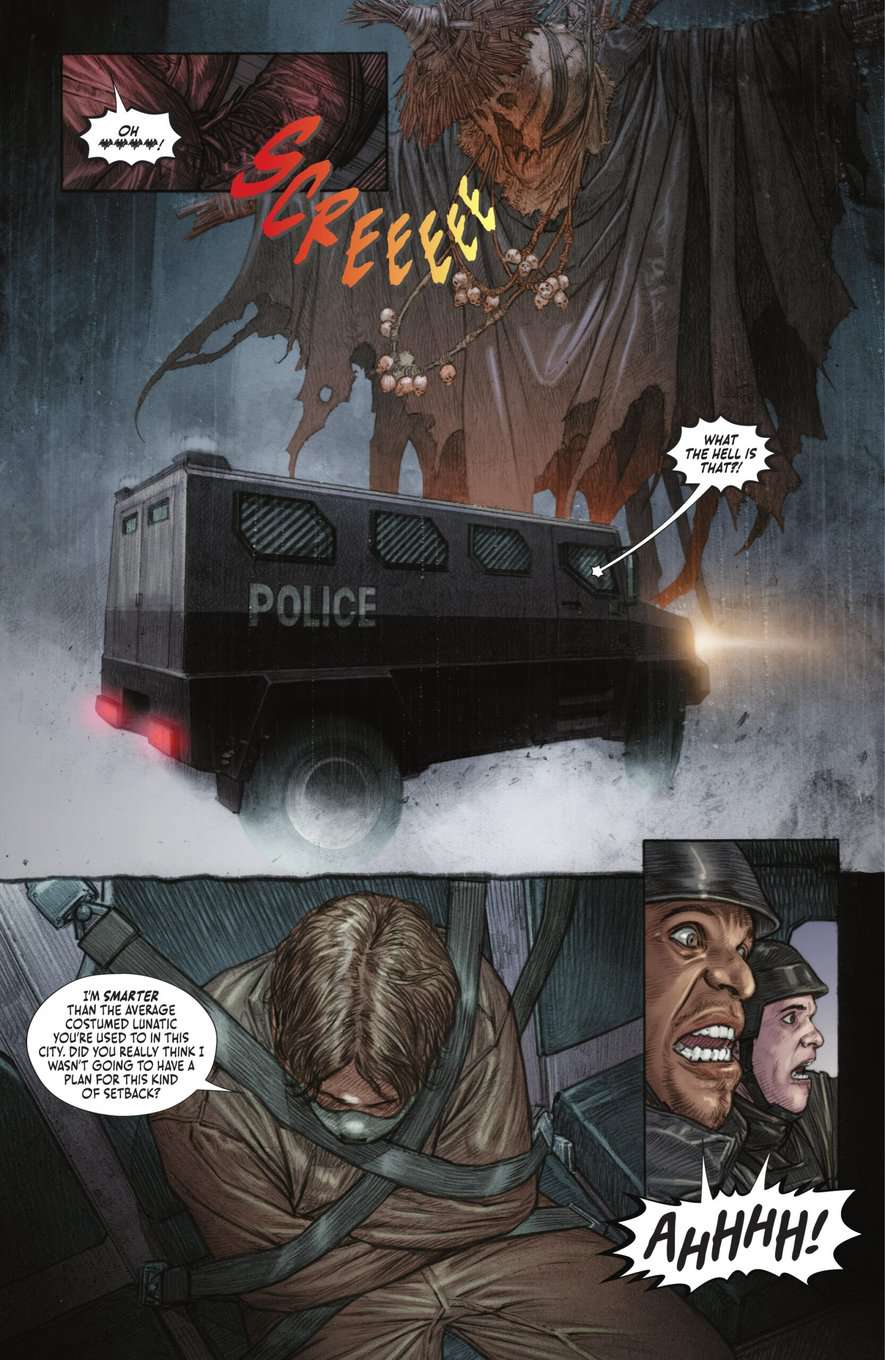 Batman foils Scarecrow’s escape as readers learn where the key players are after Fear State as Batman takes to Scarecrow to his new abode. 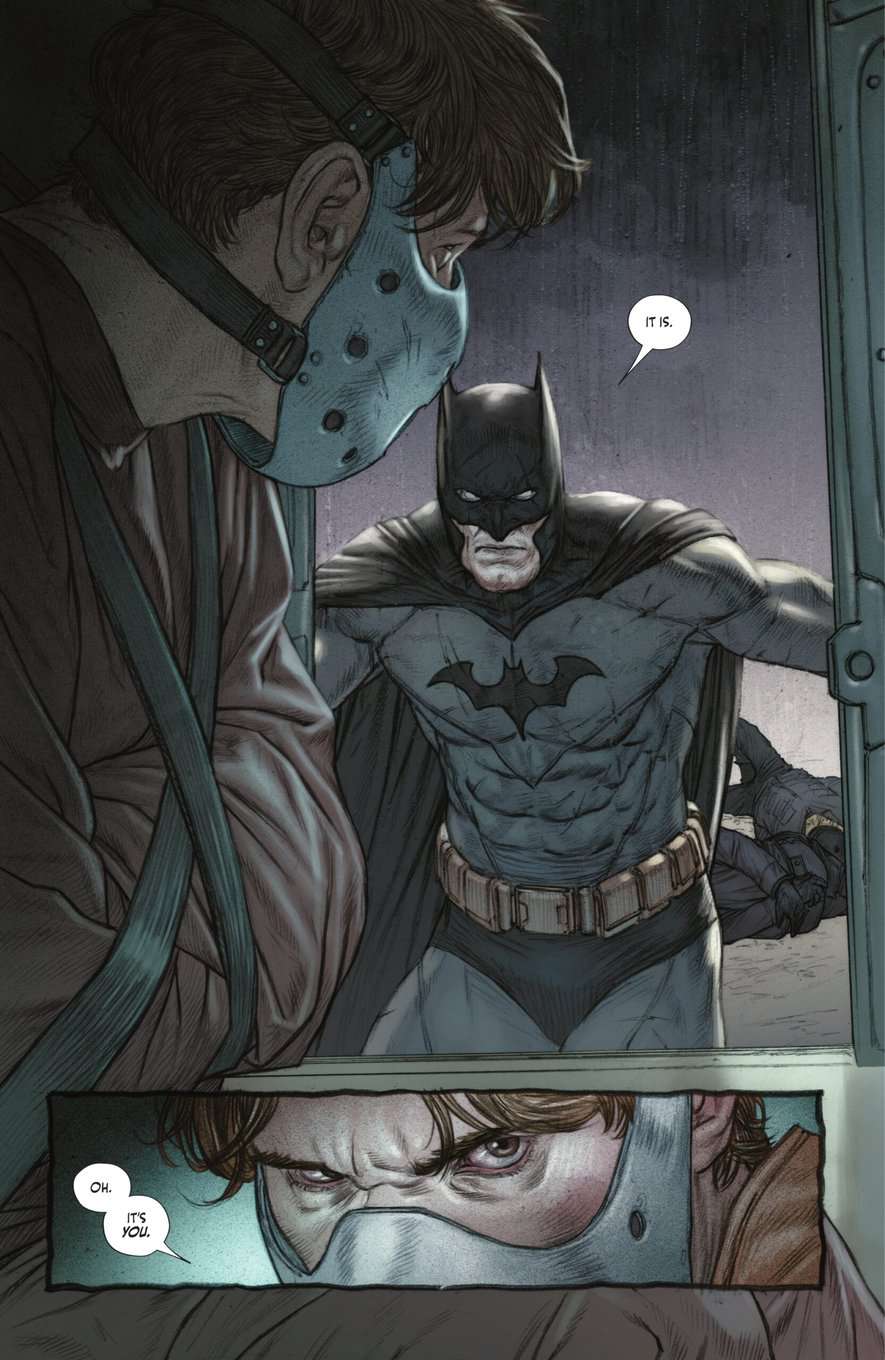 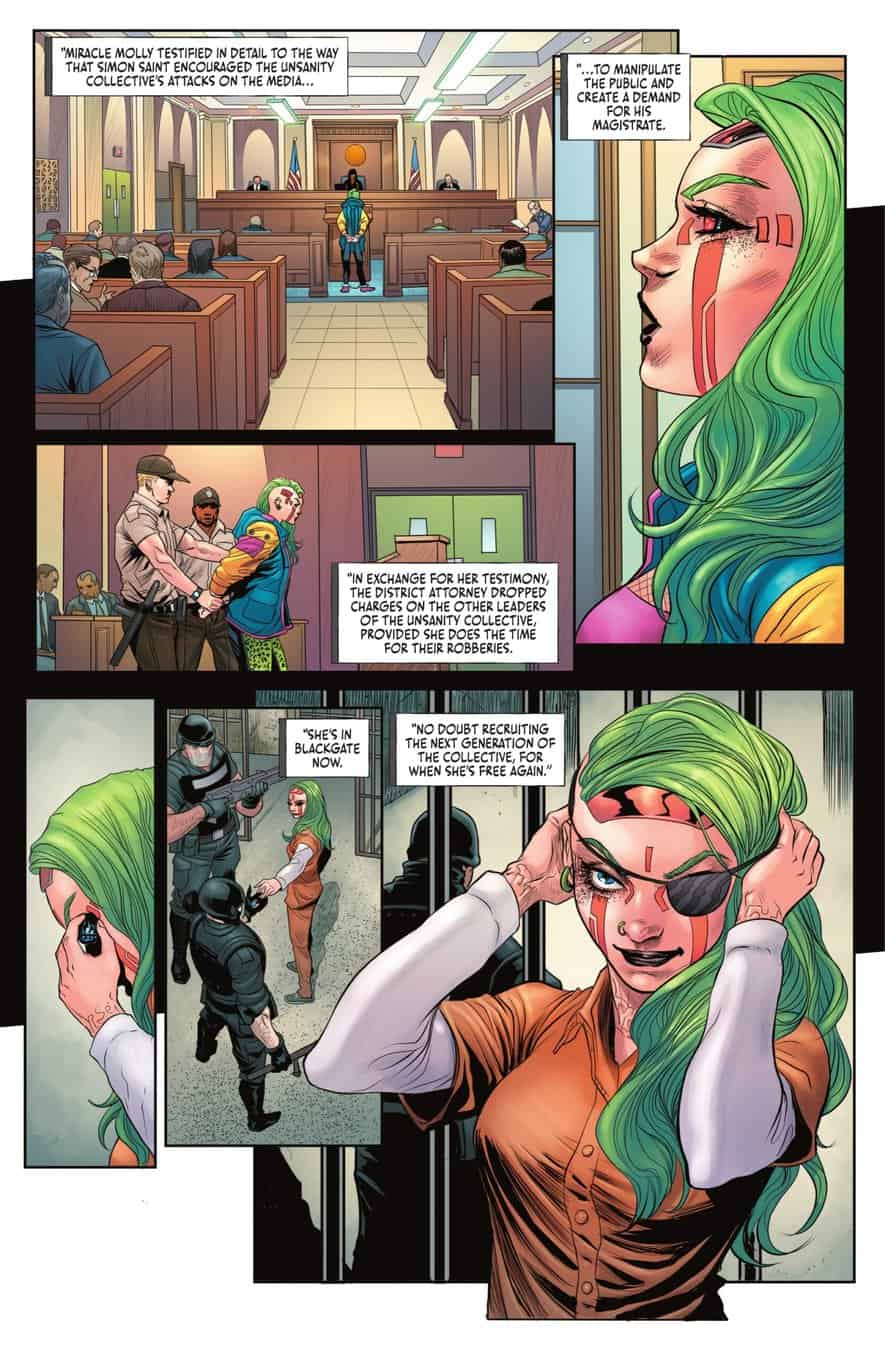 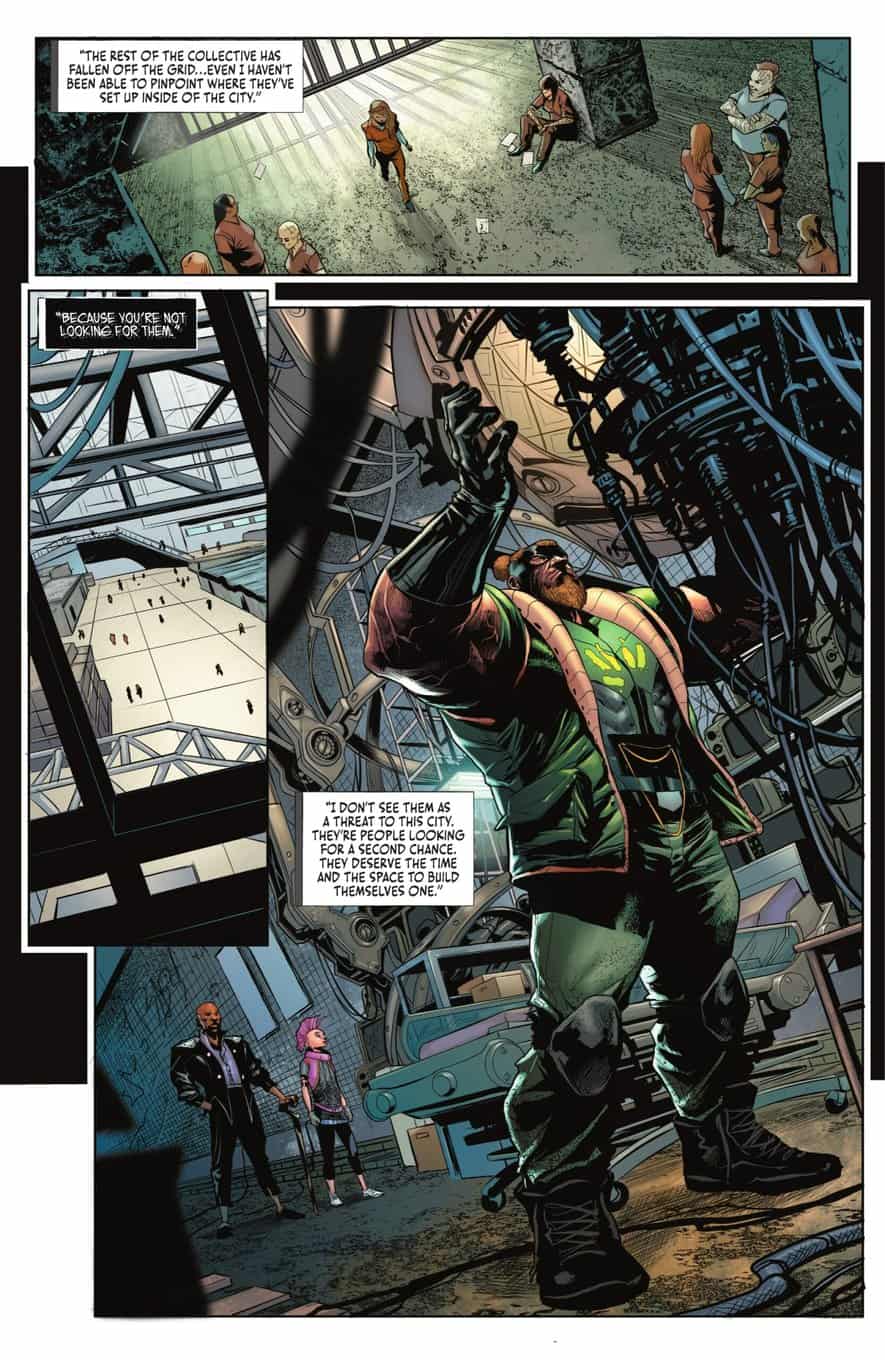 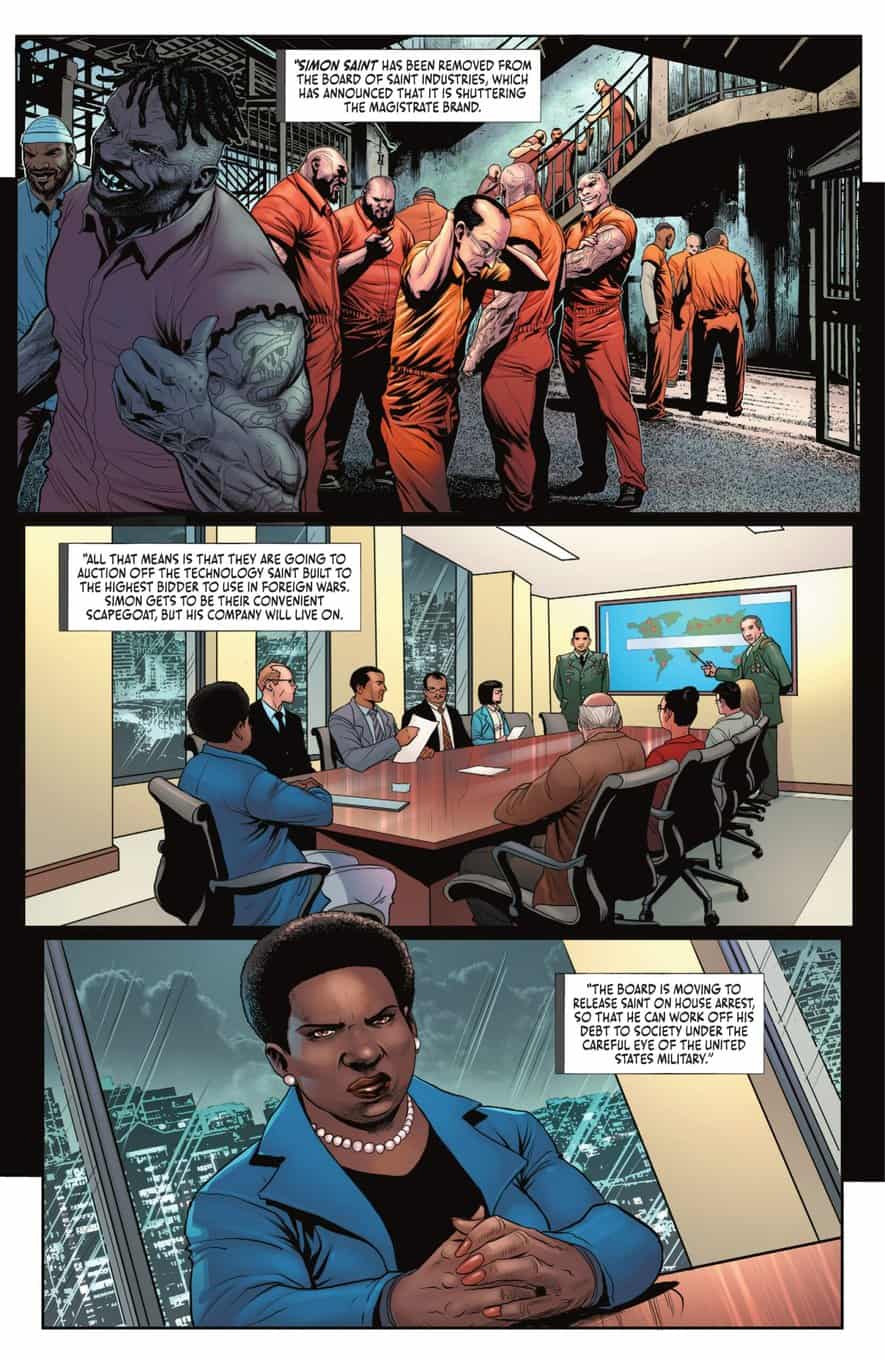 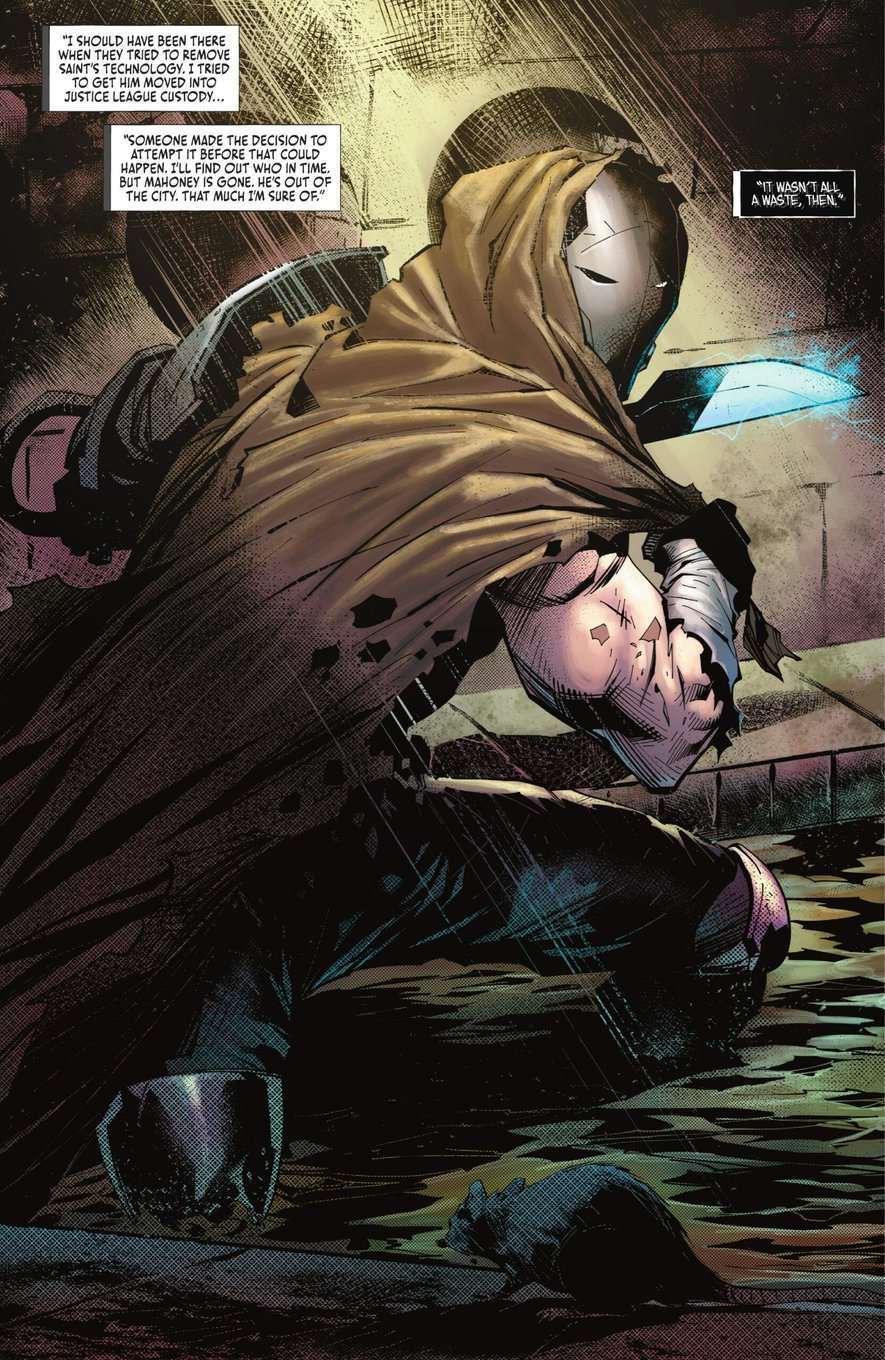 Fifth, Poison Ivy and Harley Quinn through the eyes of Catwoman. 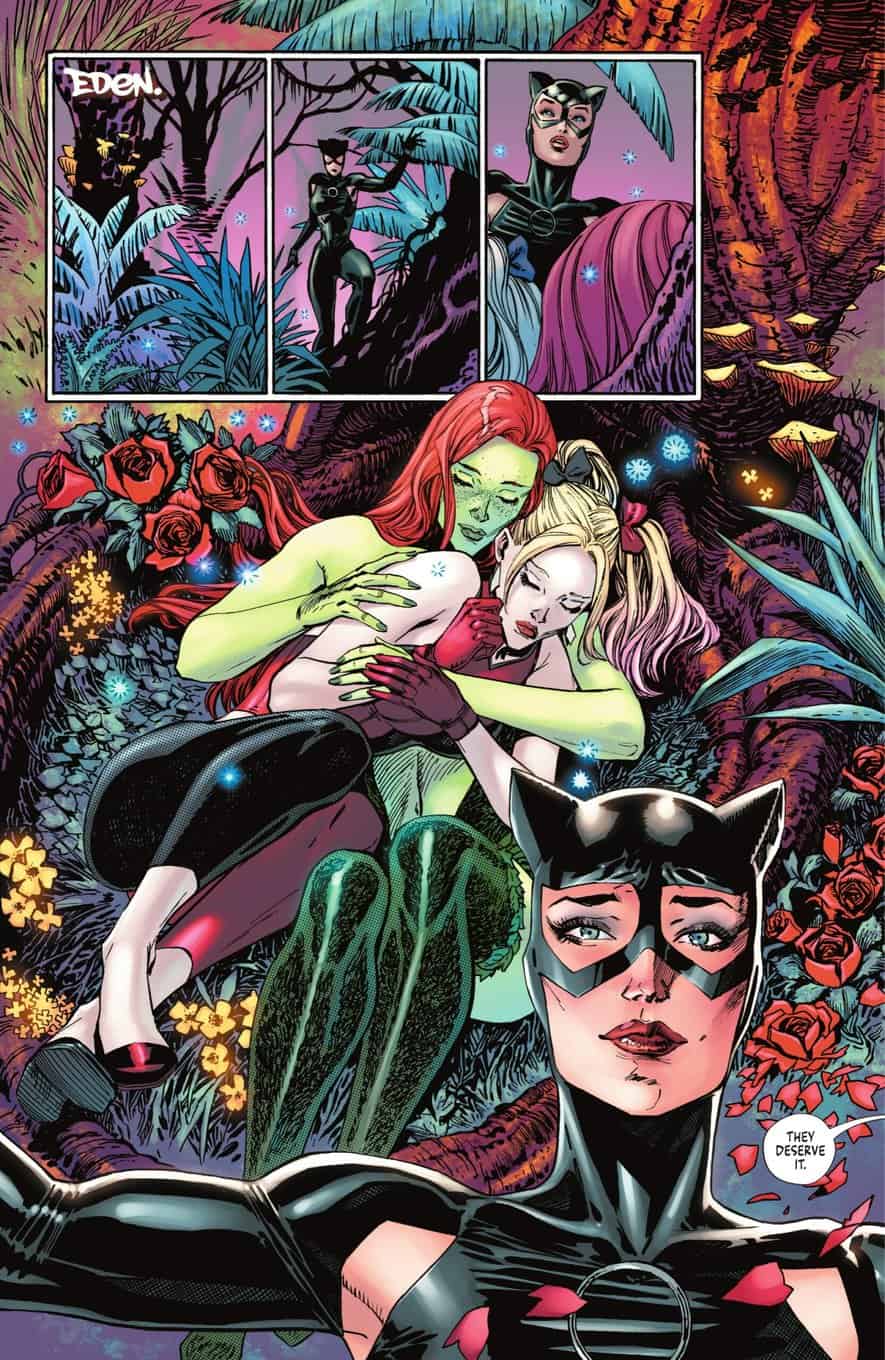 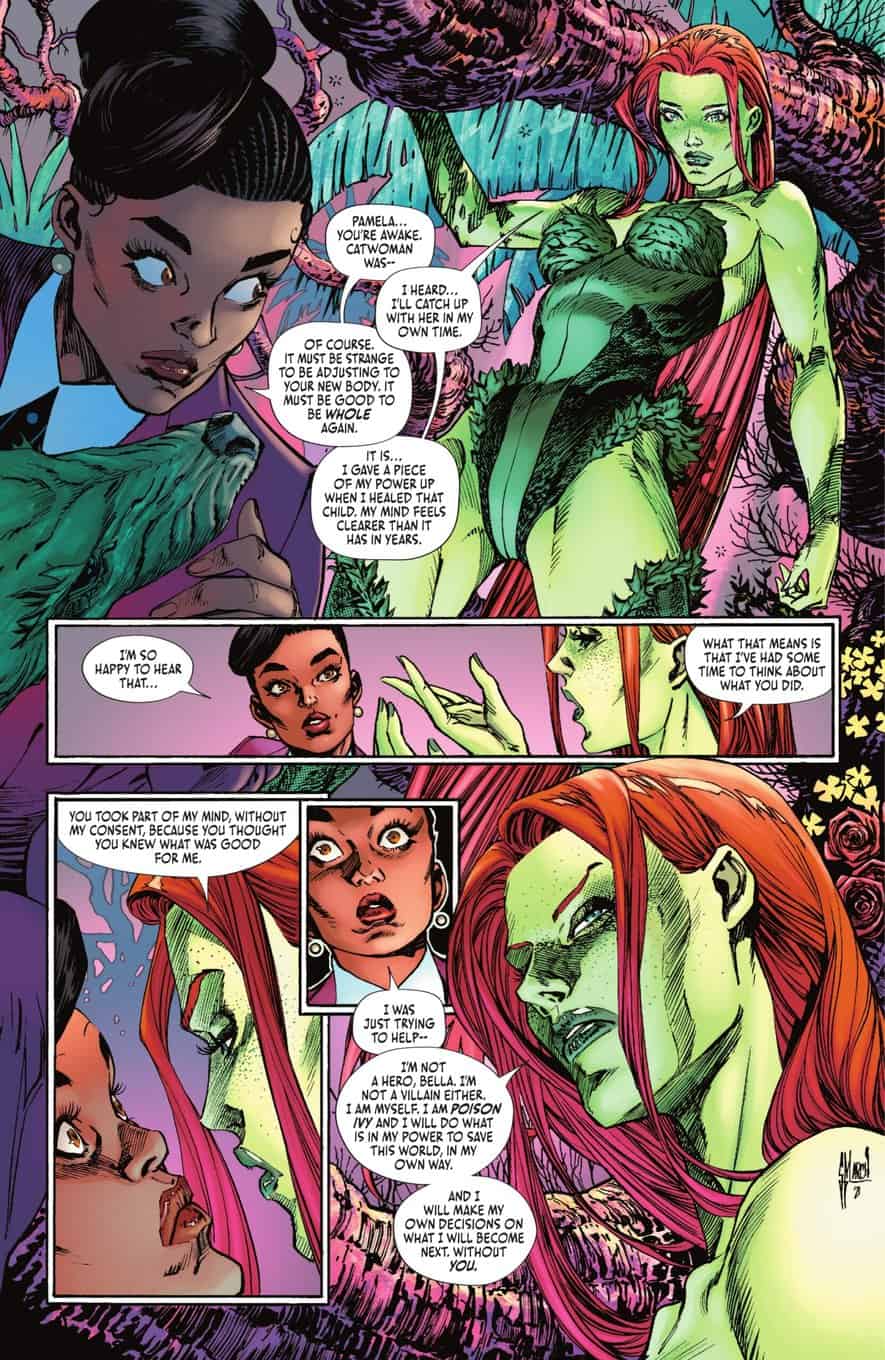 Seventh, Clownhunter with glimpses of the Joker and Punchline among others. 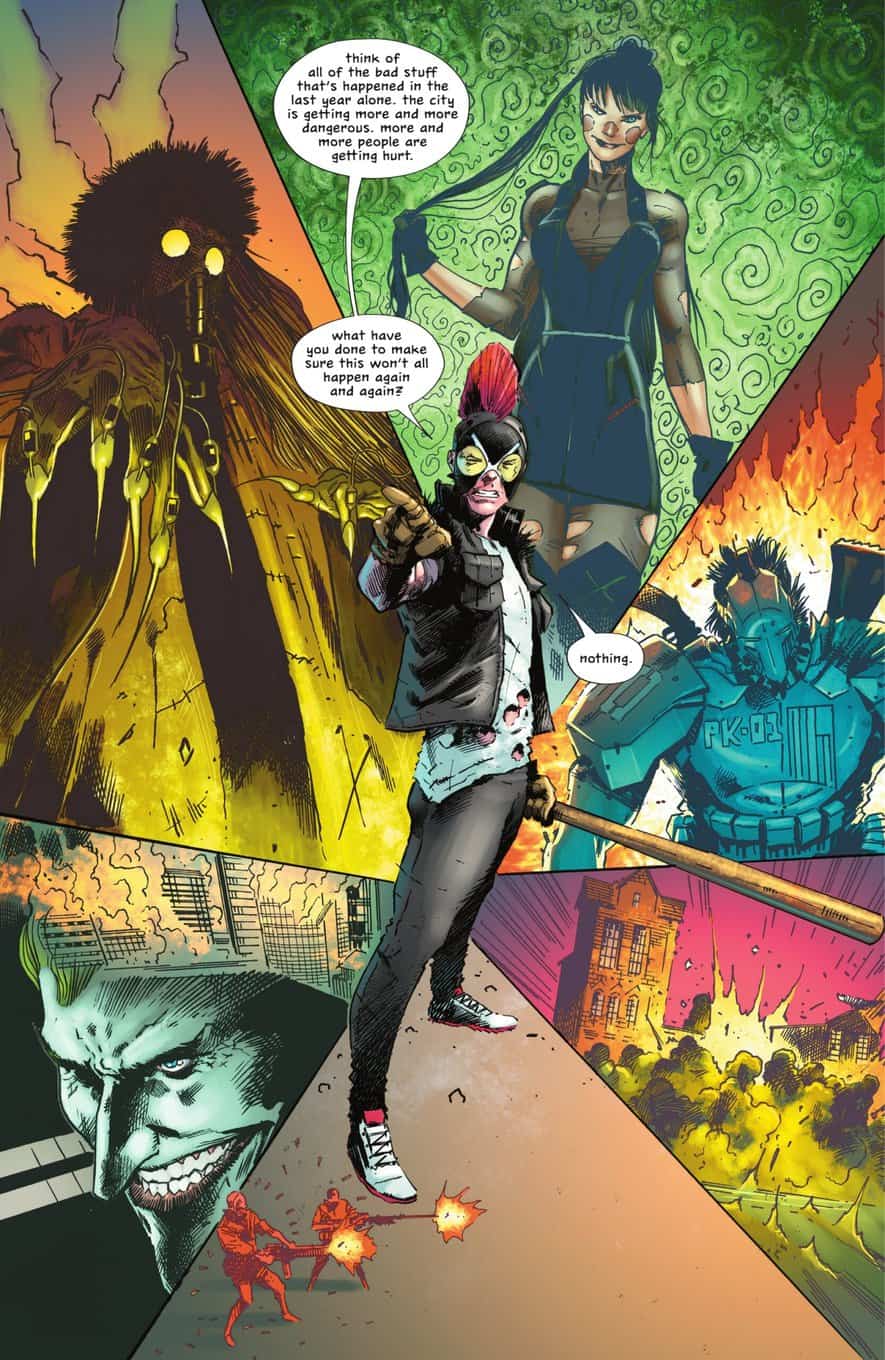 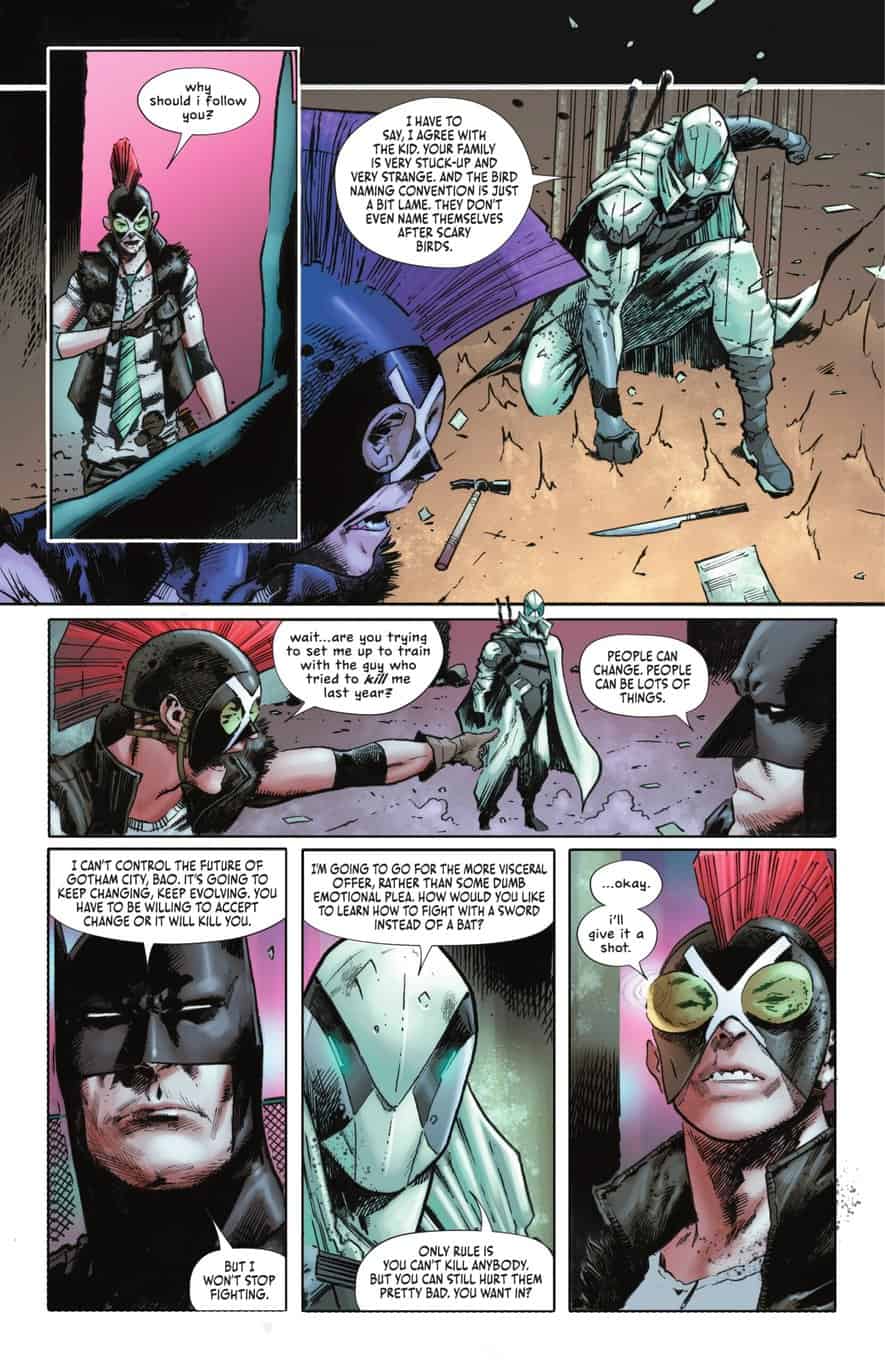 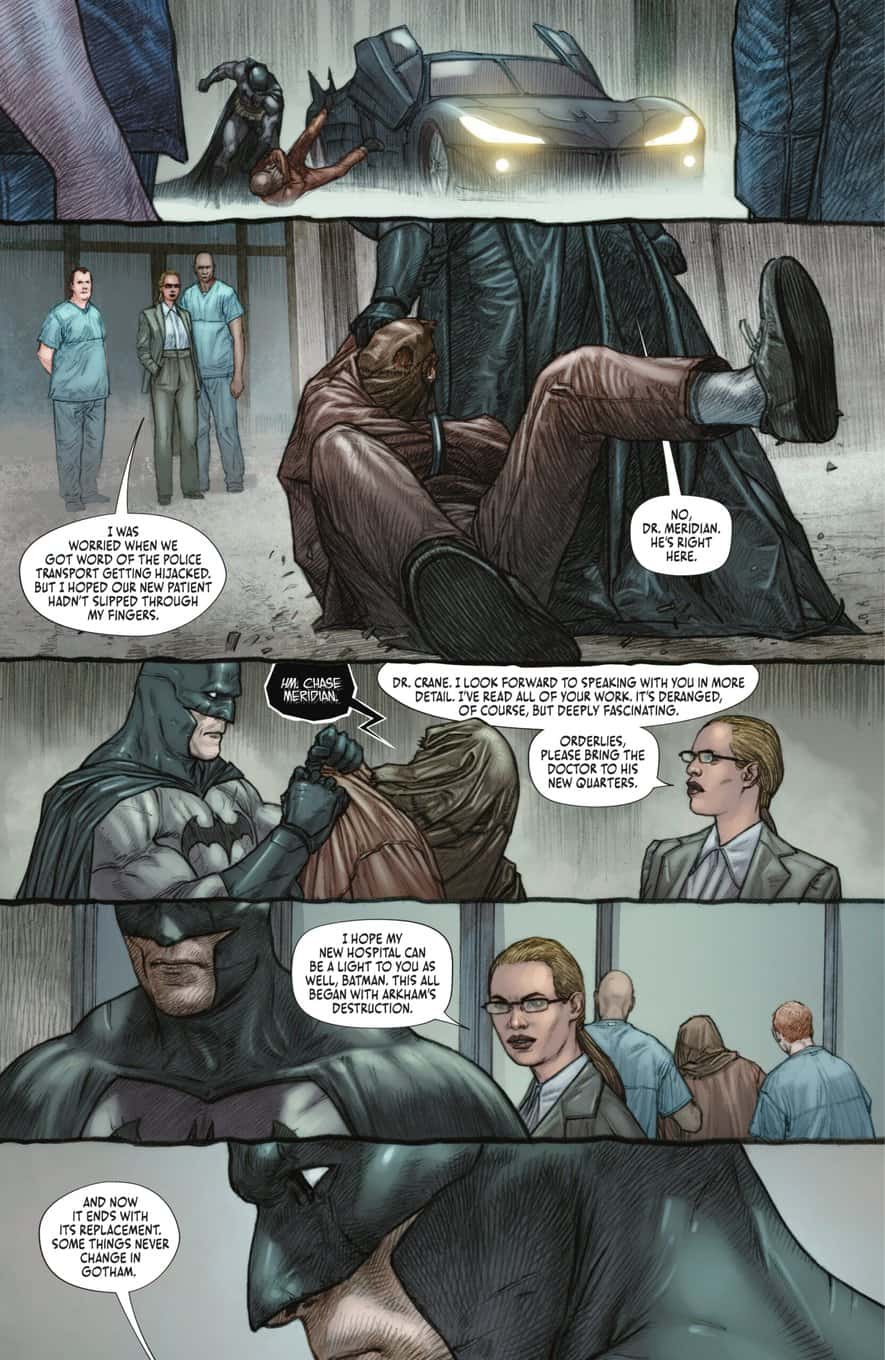 As more to come on Arkham Tower in the pages of Detective Comics. 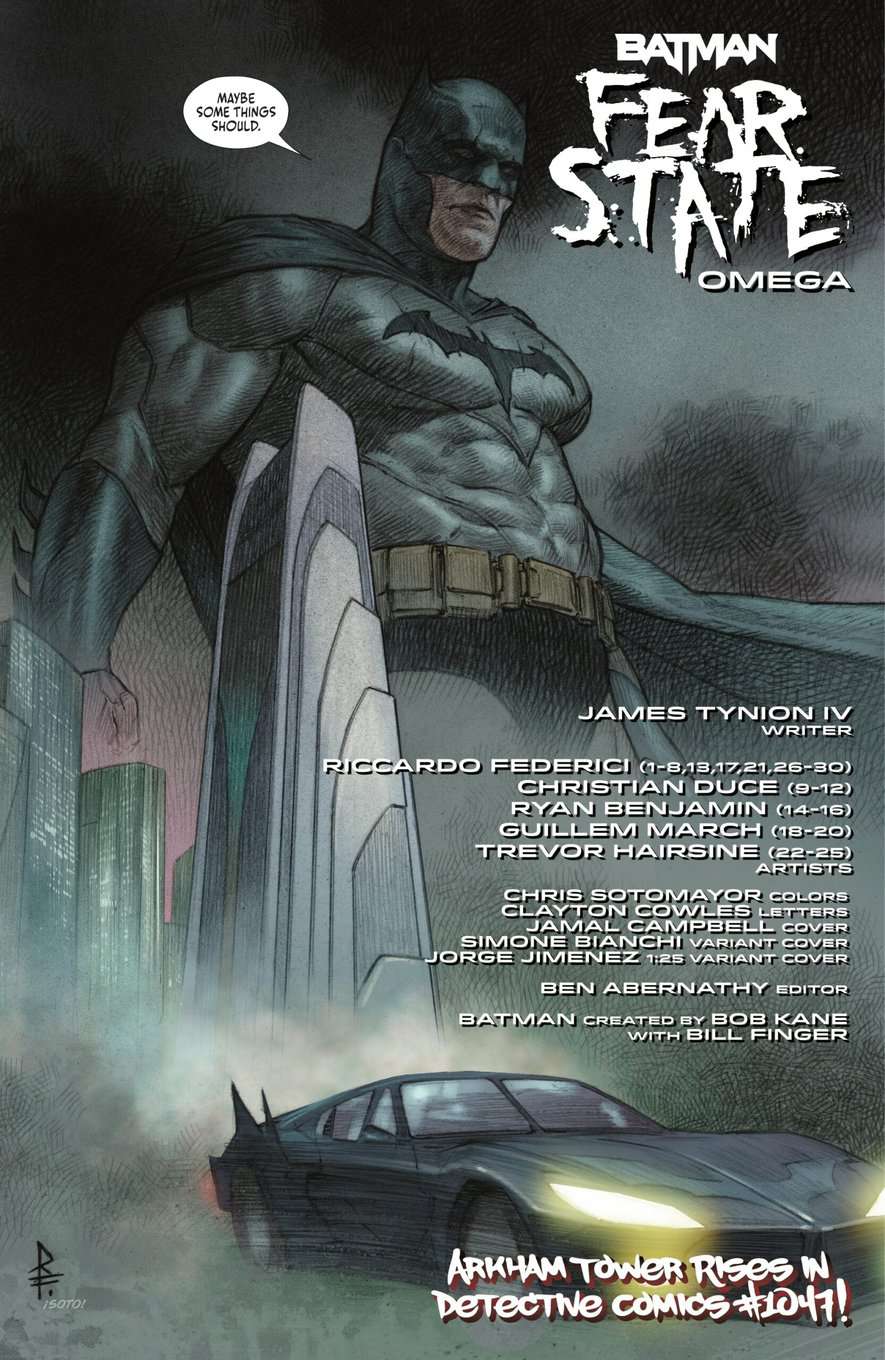 End of an era for writer James Tynion IV which saw much new brought into the mythos. Solid art, but a slow paced “where are they now” story that will likely work better in the collected edition. 6 out of 10.