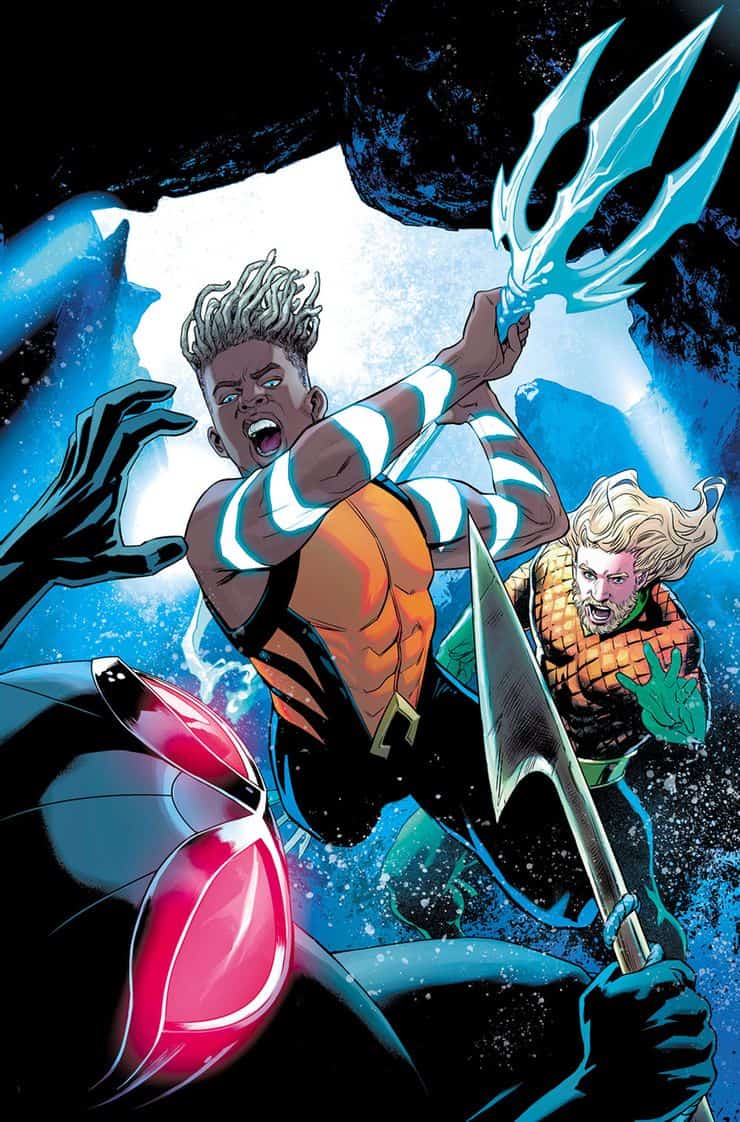 After the shocking revelation at the end of last issue, will the new Aquamen partnership be over before it even begins?! With more Atlantean sleepers awaking, the team races to discover what Orm’s role is in the situa-tion…and how long has he been involved?! 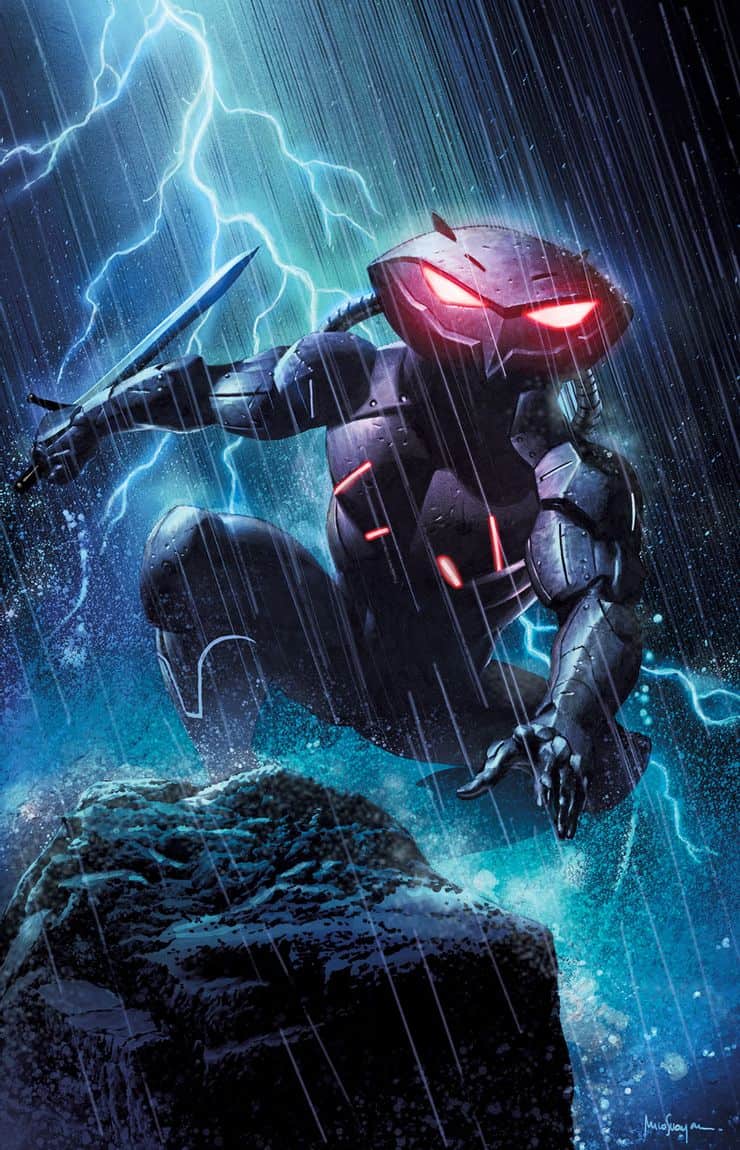 I’m curious how fans will respond to this effort to make Aquaman in comics be as cool as the movie version. 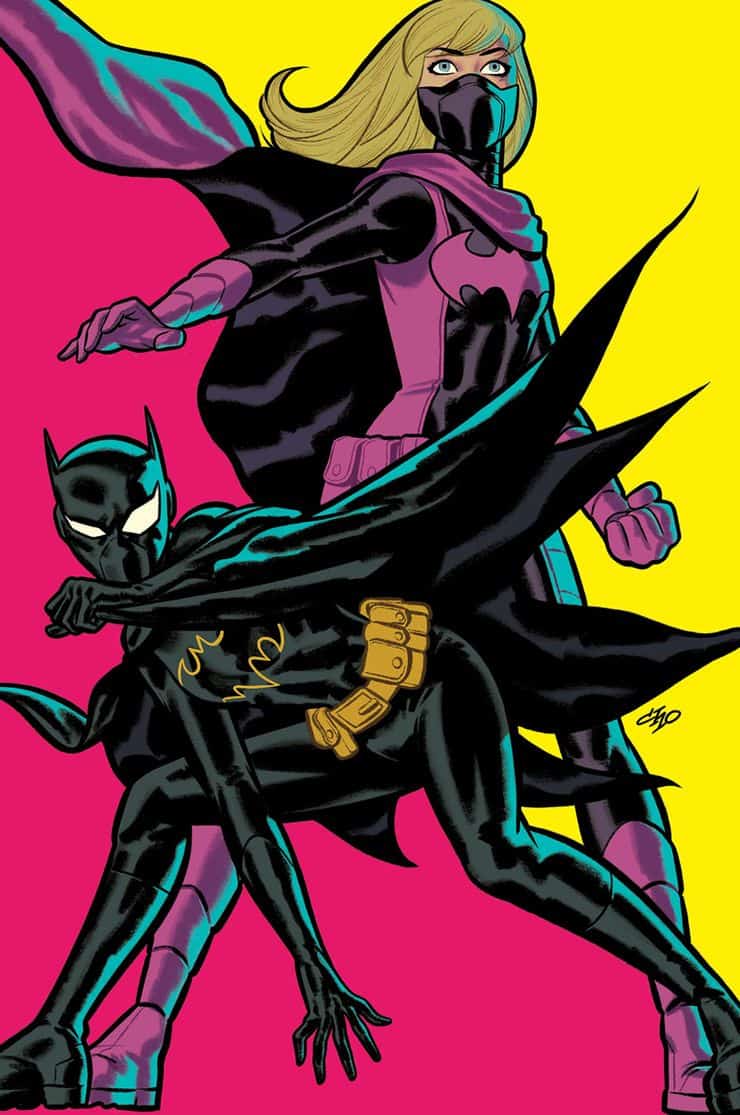 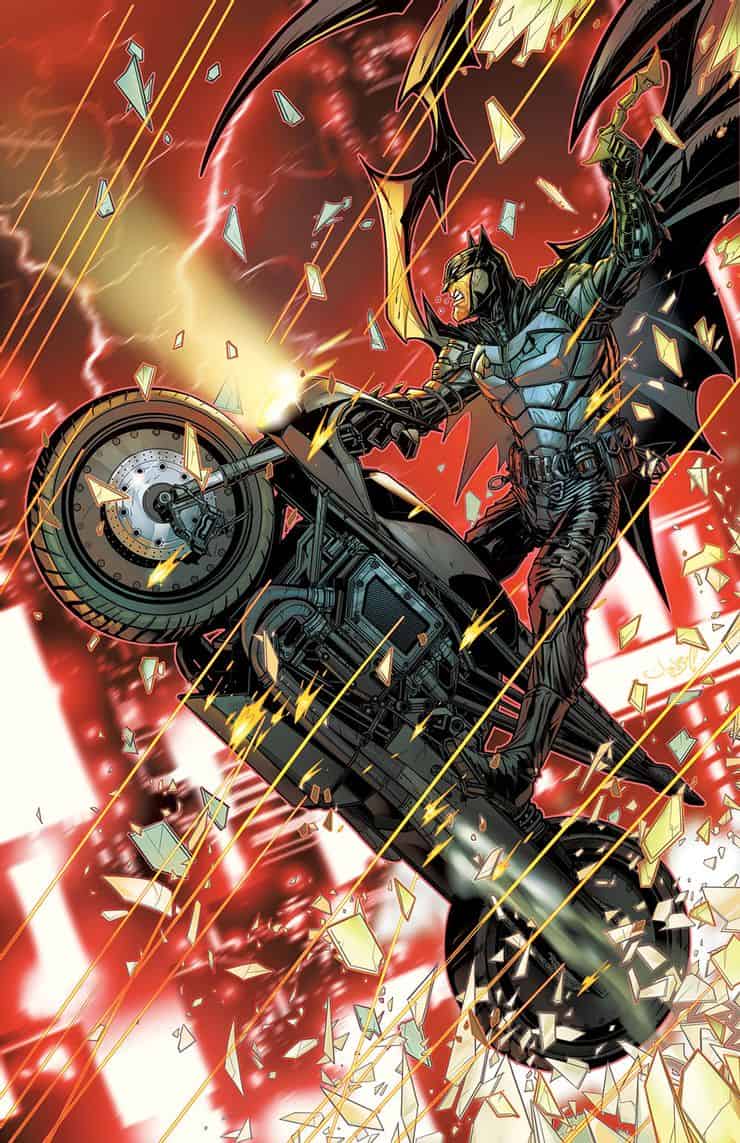 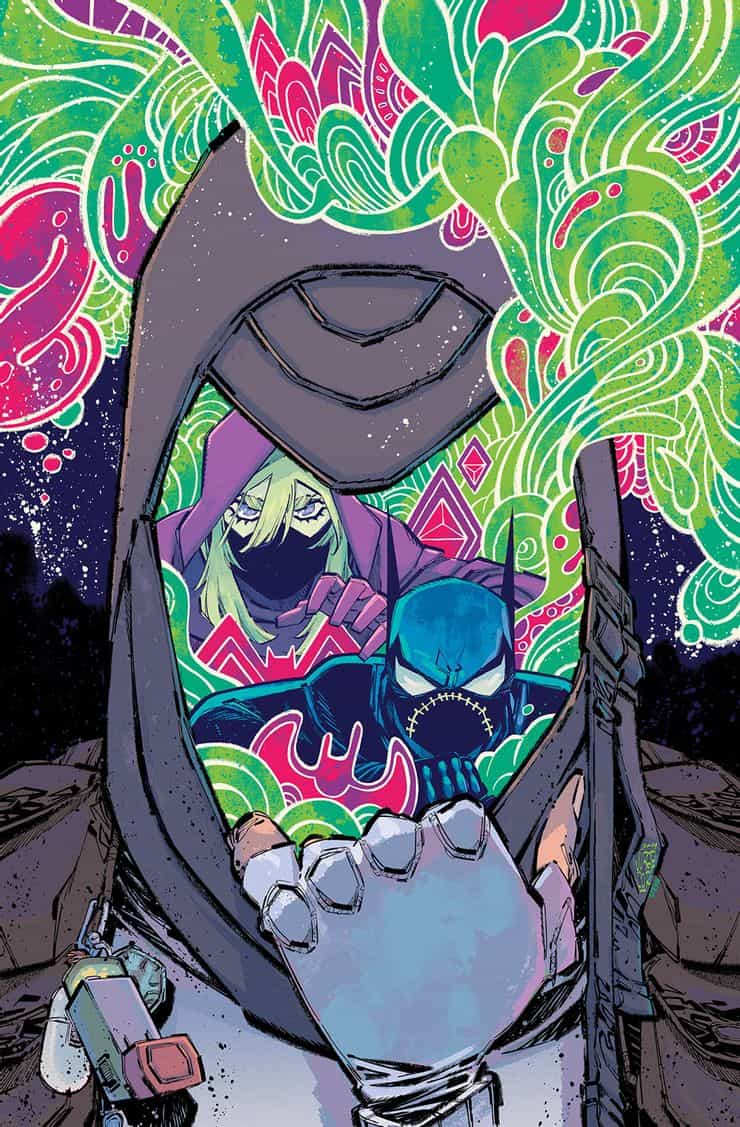 The Batgirls have enough evidence to expose Tutor for his crimes: his underground art gallery of stolen goods. But will Steph be pulled into a hypnotic trance again like last time? Meanwhile, get ready for magical bookstores, a kick-butt fight scene, and to top it all off, Babs gets asked on…a date…with an ex? Also: first appearance of new villain SPELLBINDER! 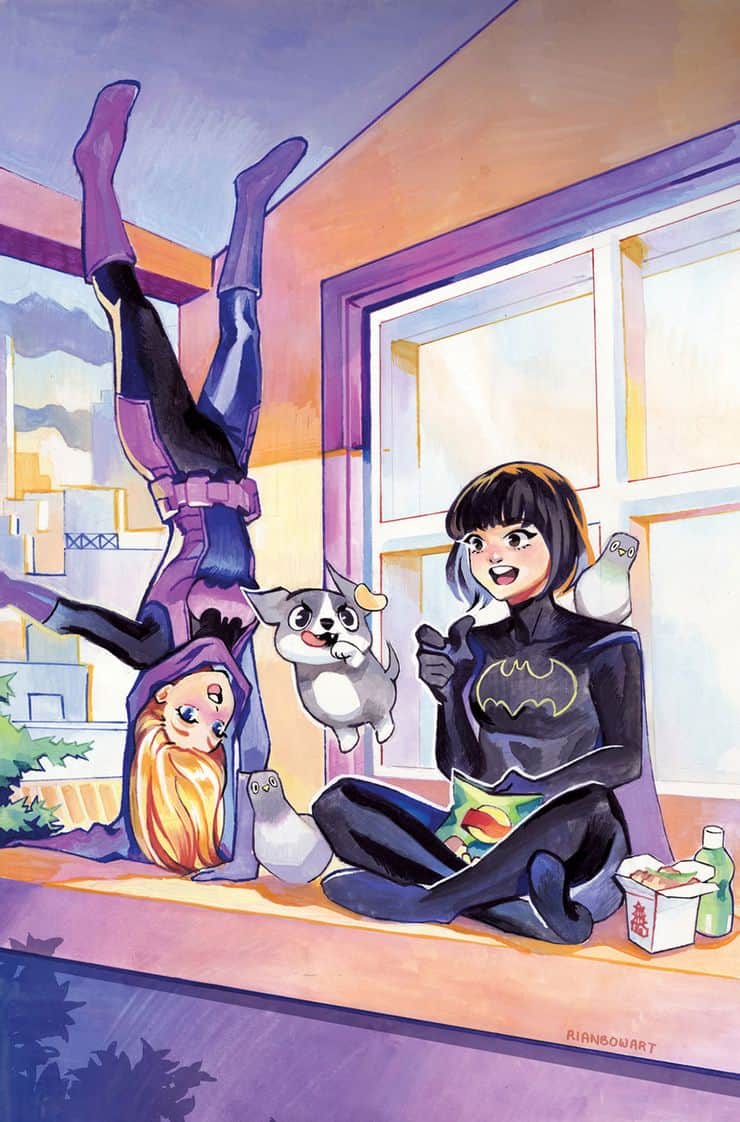 What do you think of all these heroes and heroines running around with the same nom du guerre?

Mystery Science Theater 3000 is back with the Gizmoplex