Part 1 in our series looked at 1992 to 1994 and included caveats that remain relevant here such as why Rob Liefeld and Jim Lee companies’ creations are included on this list after they left Image, where to find creators credits for the below where it is not noted on the cover, and others. Part 2 looked at 1995 while Part 3 looked at 1996. Now it’s 1997’s turn in the spotlight. 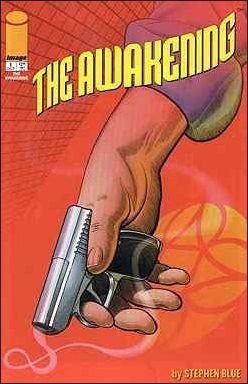 If I have missed any #1’s, please, let me know and I will update this list and appropriately credit you; tomorrow we cover 1998.