Part 1 in our series looked at 1992 to 1994 and included caveats that remain relevant here such as why Rob Liefeld and Jim Lee companies’ creations are included on this list after they left Image, where to find creators credits for the below where it is not noted on the cover, and others. Part 2 looked at 1995, Part 3 at 1996, Part 4 at 1997, Part 5 looked at 1998 and today’s Part 6 is our pseudo conclusion with 1999.

NOTE: A series with many iconic covers including this one.

NOTE: Model and actress Alley Baggett was the face for this series as well as co-writer; the series went 6 issues.

NOTE: The title came to Image with issue #2 and last 4 issues.

NOTE: The Wild Times 5 issue event also included a Wild C.A.T.s #0, but it is not included on this list as it is not a #1 issue. 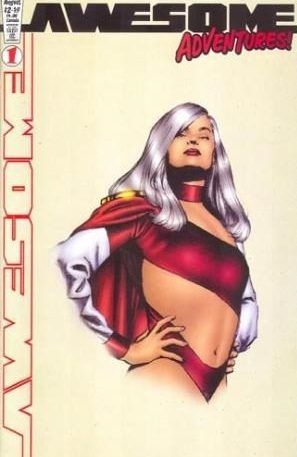 If I have missed any #1’s, please, let me know and I will update this list and appropriately credit you; also, Merry Christmas and Happy Holidays everyone!