Legion Of Super-Heroes Coming To HBO Max With Brian Michael Bendis, But Is Superboy On Board?!

Legion Of Super-Heroes Coming To HBO Max With Brian Michael Bendis, But Is Superboy On Board?!

In Brian Michael Bendis’ own words.

So, miracle of miracles, HBO then asked what else I would want to do and if there’s any DC properties I thought would make an interesting show. 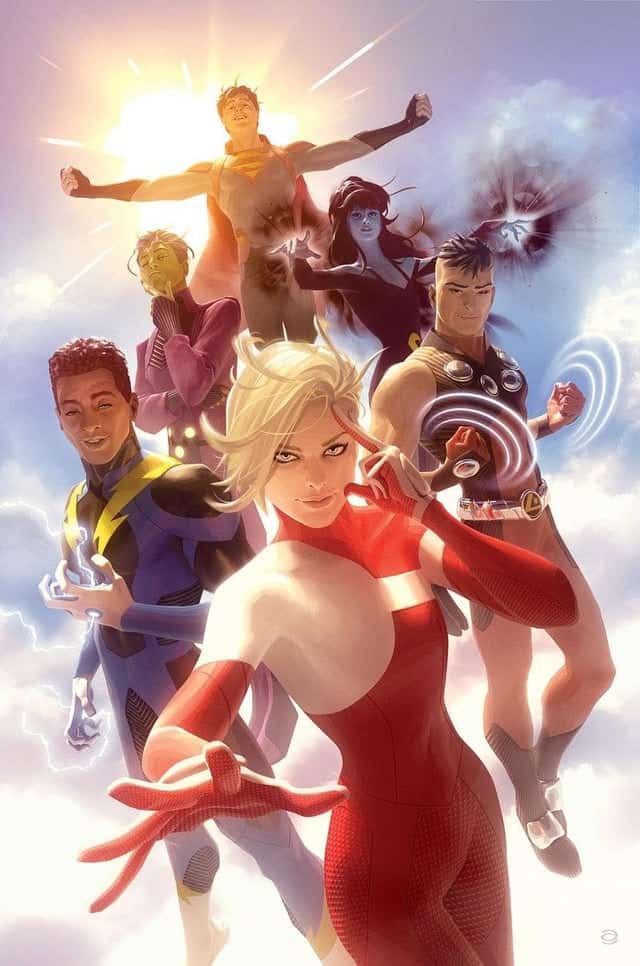 I may have yelled the word LEGION louder than you want to in a normal adult person business meeting.

So yeah, the headline today is…

HBO Max has put me to work on a LEGION OF SUPERHEROES TV SHOW.

At the moment it is being developed as an adult animated show.  Can you tell I am jumping up and down about this? I’ve been working on it for a while and last week I was sent to the next phase.

“Hey, bald dude! Didn’t you just last newsletter tell us that you were anti-bragging? That you had somehow matured out of bragging? How is this not bragging?”

That’s an excellent question, voice in my head.  but I’m a die hard Legion fan! I know Legion news can be… infrequent. So many diehard Legion fans follow me so I asked special permission to update all of you on this project in development.

Facts: its very early goings but I can tell you This will be an adaptation of the Legion of superheroes that Ryan Sook and I have been working on the last few years. 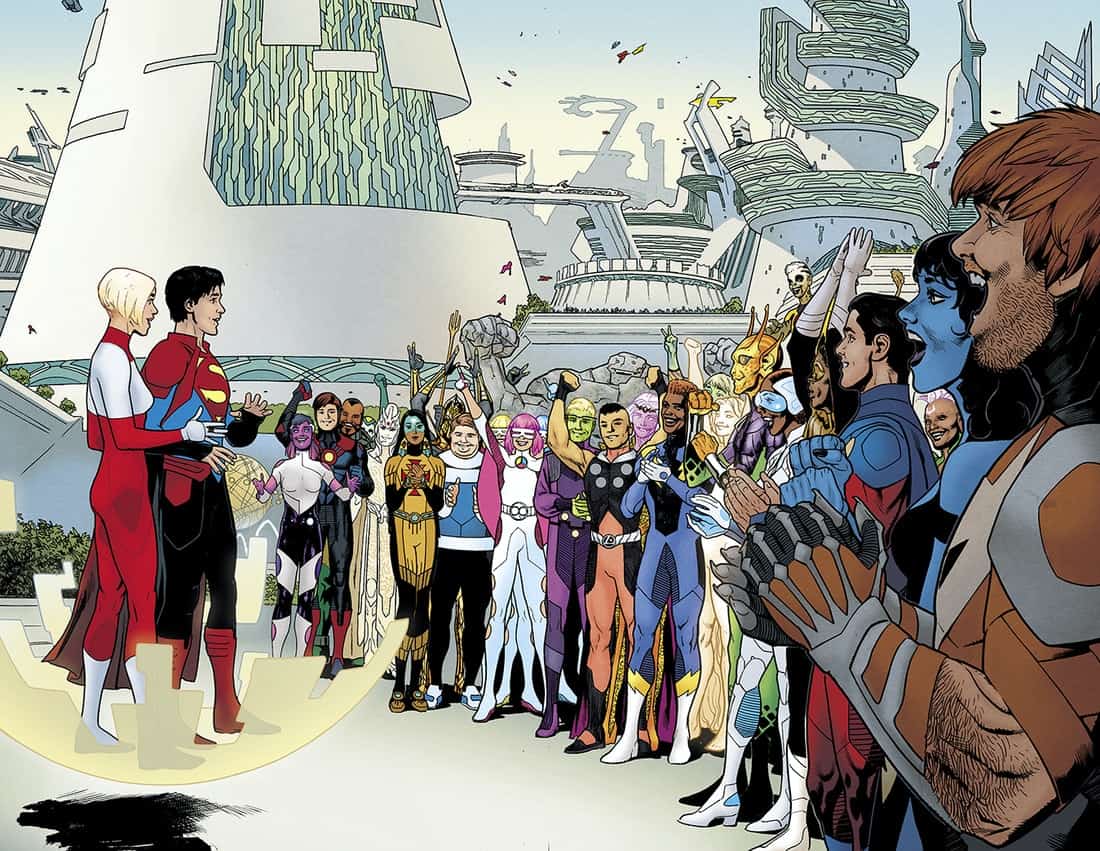 And just like that series, on sale now, it will harken back to so many classics while at the same time doing what Legion does: pushing all the ideas of superheroes forward in every direction. 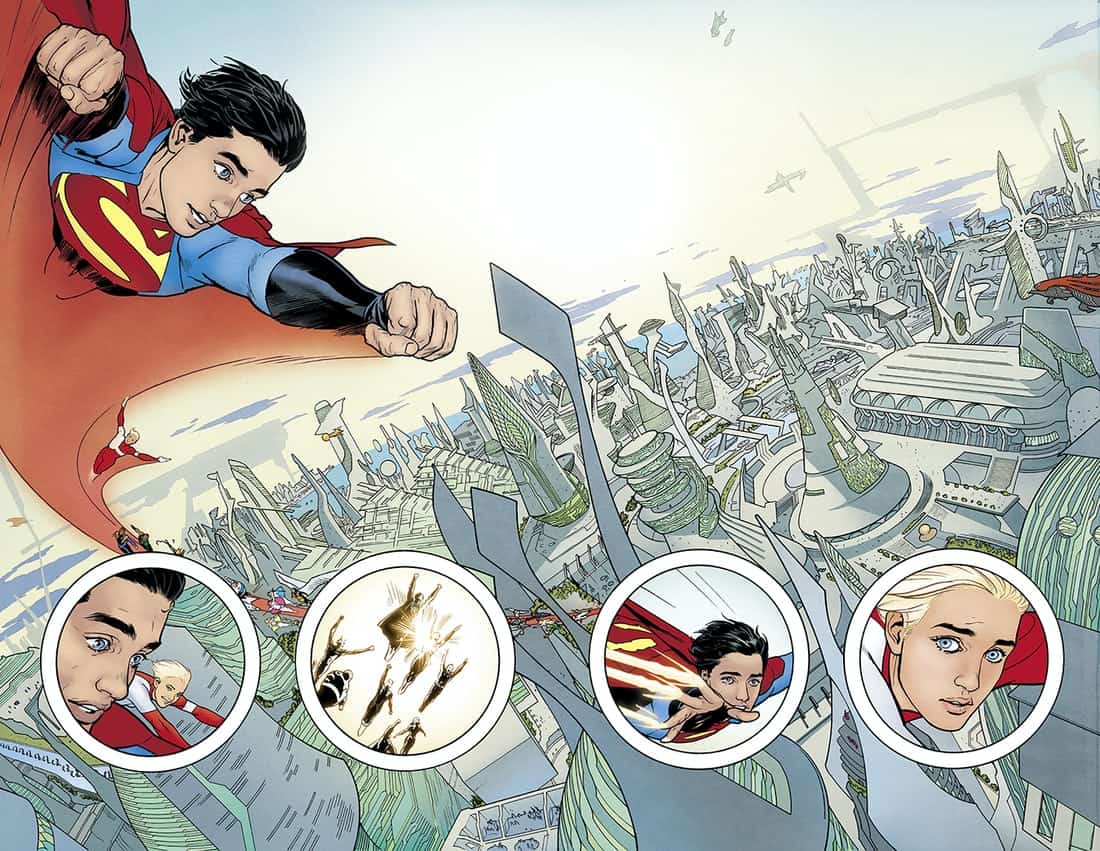 I think Legion of superheroes is among the greatest franchises in the history of comics and I’m as honored to be curating them as I was Spider-man. 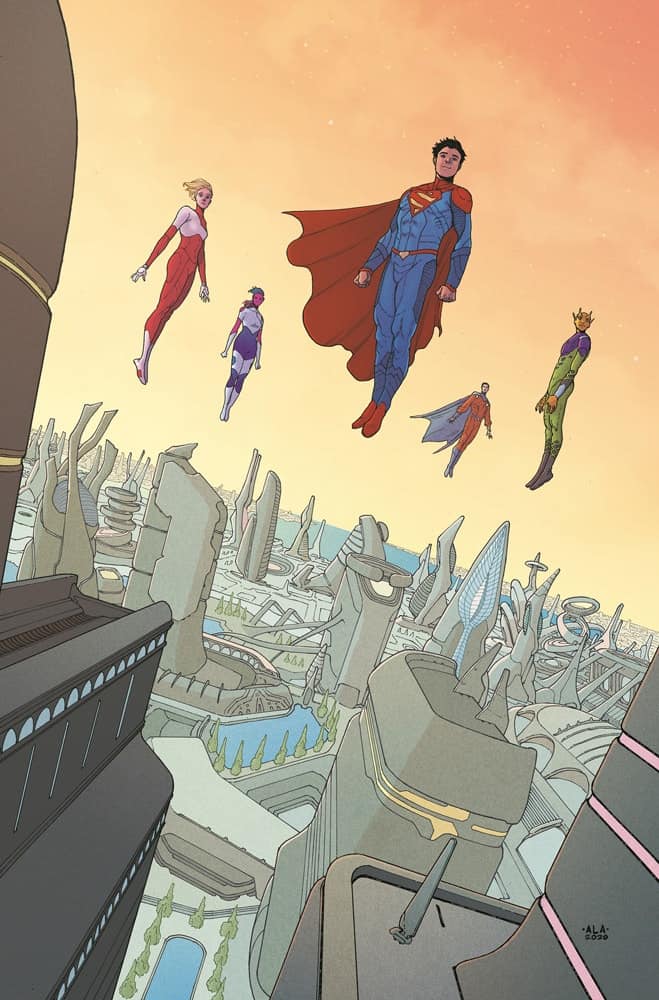 So yes, Naomi, the show I helped create, is being made my others and I’M making Legion of Superhero show. Hollywood! :)
So for those who don’t know, animation takes a loooong time so you may not hear anything about this for a while as I’m just getting to work on it over the break.
But, in the meantime, you can read the comic book version of these amazing characters both in our most recent series and in some of the greatest comics ever made.

A Shaun the Sheep Movie: Farmageddon blows up Blu-ray in October