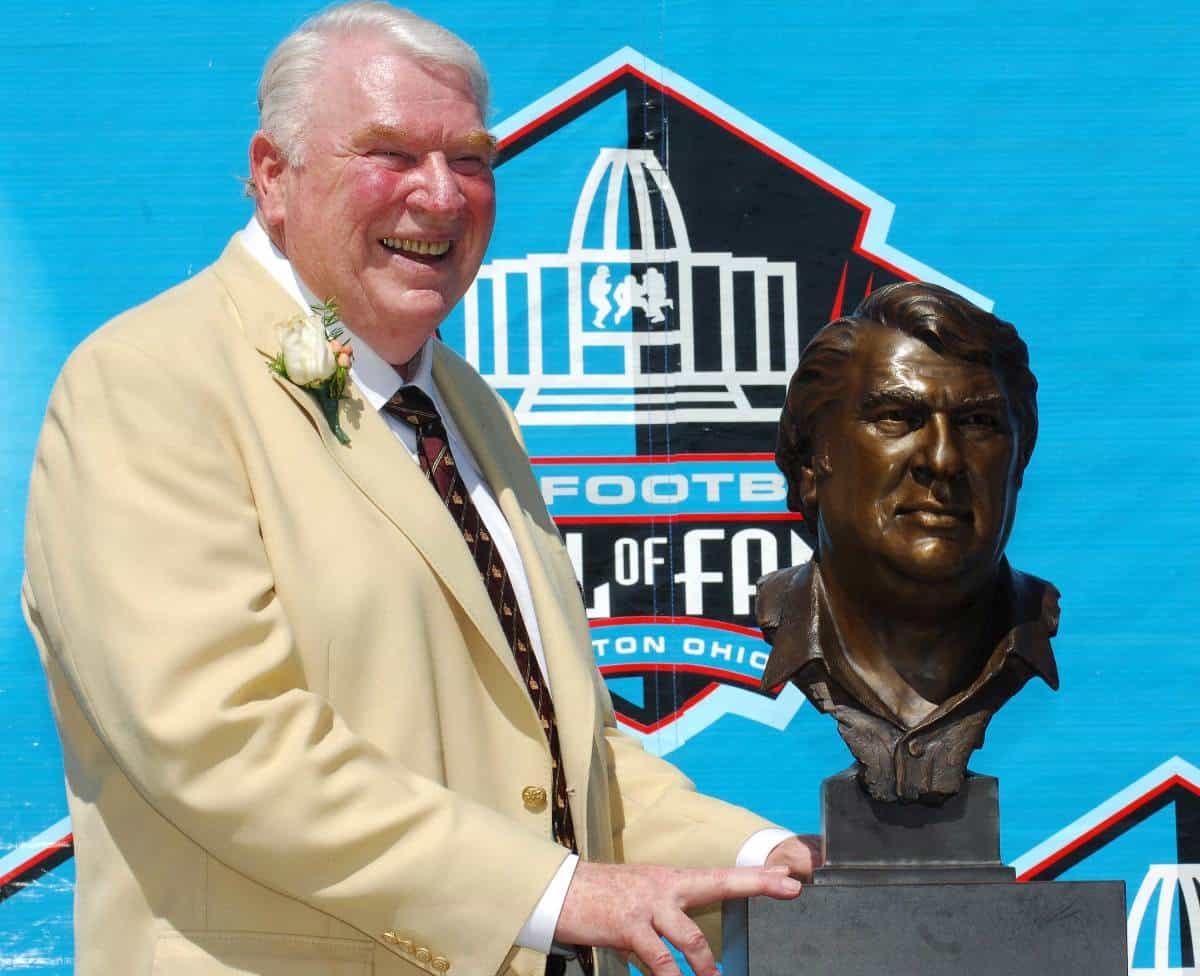 The game of football has lost a legendary figure.

“On behalf of the entire NFL family, we extend our condolences to Virginia, Mike, Joe and their families,” NFL Commissioner Roger Goodell said in a statement. “We all know him as the Hall of Fame coach of the Oakland Raiders and broadcaster who worked for every major network, but more than anything, he was a devoted husband, father and grandfather.

“Nobody loved football more than Coach. He was football. He was an incredible sounding board to me and so many others. There will never be another John Madden, and we will forever be indebted to him for all he did to make football and the NFL what it is today.” 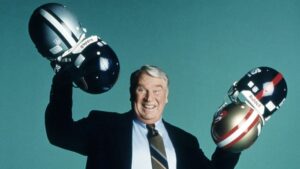 Madden spent 10 seasons as head coach of the Oakland Raiders and brought the franchise its first championship with a win over the Minnesota Vikings in Super Bowl XI. From 1969 to 1978, Madden never had a losing season in his head coaching career and compiled a 103-32-7 regular-season record. He was the youngest coach in NFL history to eclipse the 100-win mark when he achieved the feat at the age of 42, and Madden remains the winningest coach in Raiders history. He also holds the best winning percentage by an NFL head coach (minimum of 10 seasons) at .759.

“The Raiders Family is deeply saddened by the passing of the legendary John Madden,” the Raiders said in a statement. “Few individuals meant as much to the growth and popularity of professional football as Coach Madden, whose impact on the game both on and off the field was immeasurable.”

Madden was inducted into the Pro Football Hall of Fame as a coach in 2006.

“The entire Pro Football Hall of Fame family mourns the passing of Coach Madden,” Pro Football Hall of Fame president Jim Porter said in a statement. “Few, if any, have had as great an impact on the sport of professional football on so many different levels as Coach Madden. He was first and foremost a coach. He was a coach on the field, a coach in the broadcast booth and a coach in life.

“He was dearly loved by millions of football fans worldwide.” 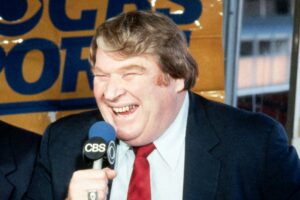 Madden retired from coaching after the 1979 season, but it was his broadcasting career that prompted the unparalleled impact he had on the game.

Becoming a well-known color commentator on NFL broadcasts from 1979 to 2008, Madden’s voice has been synonymous with football for many generations. A 16-time Emmy award winner, Madden famously called games with Pat Summerall and Al Michaels throughout his unrivaled broadcasting career. He worked 11 Super Bowls as an analyst until his final call in Super Bowl XLIII before his retirement in April of 2009. 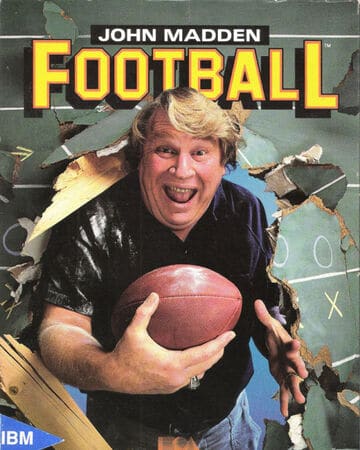 Madden’s voice, personality and knowledge of the game were actualized with the Madden NFL video game series, which initially launched in 1988. Madden first started as the cover man for the video game up until 2001, when NFL players started an ongoing tradition of gracing each year’s cover. For today’s NFL players, especially those who grew up playing the video game, gracing the cover is recognized as a tremendous honor. Electronic Arts has sold more than 250 million copies of the Madden NFL series.

On behalf of the IP team, I offer our condolences to the family, friends and fans of John Madden.

DC Comics & Superman: Son Of Kal-El #15 Spoilers: An End Before The Return Of Kal-El!