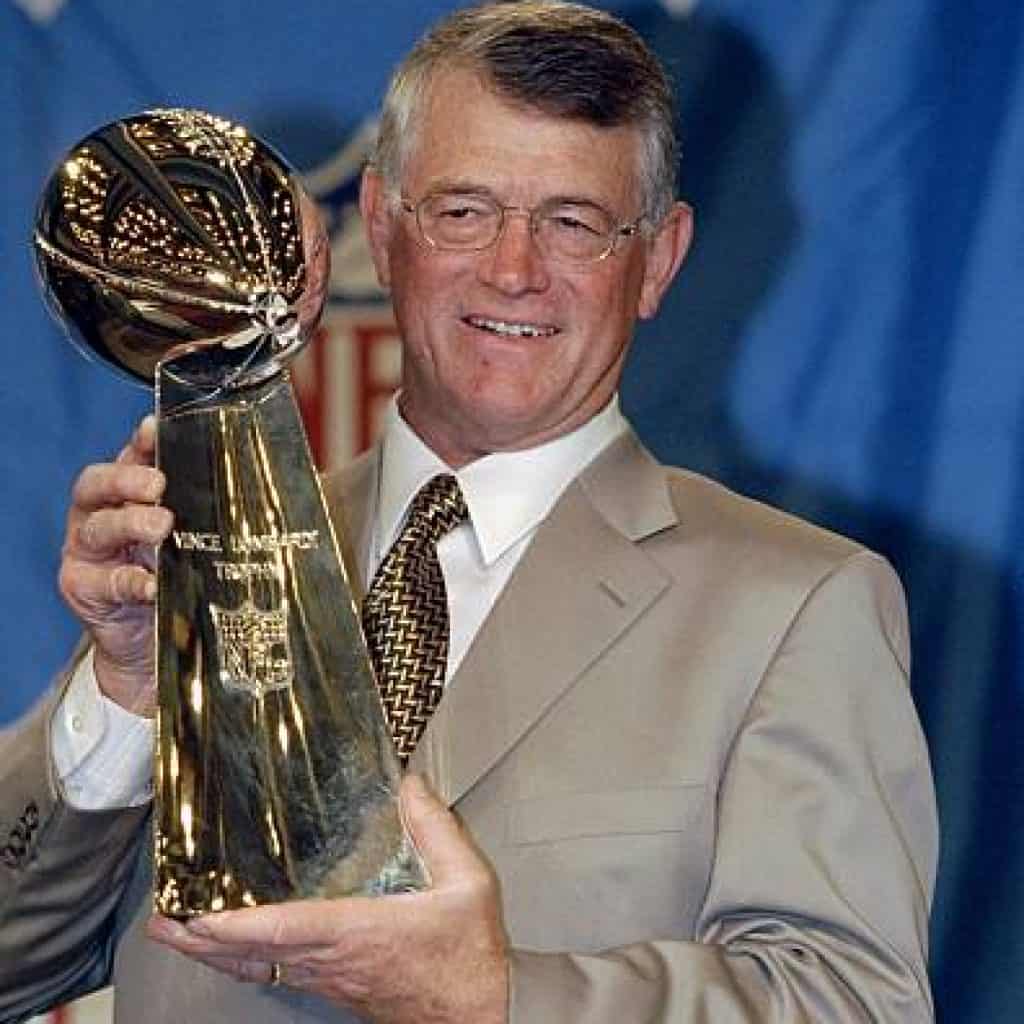 Throughout his long and successful career in the NFL as a player and coach, Dan Reeves participated in nine Super Bowls.

A hard-nosed running back with the Dallas Cowboys who would go on to be a head coach for the Denver Broncos, New York Giants and Atlanta Falcons, Reeves has passed away at the age of 77.

“Legendary NFL player and coach Dan Reeves passed away early this morning, peacefully and surrounded by his loving family at his home in Atlanta, GA. He passed away at age 77 due to complications from a long illness. His legacy will continue through his many friends, players and fans as well as the rest of the NFL community. Arrangements are still to be determined.”

Reeves remains the only person to have ever appeared in multiple Super Bowls as both a player and a coach. 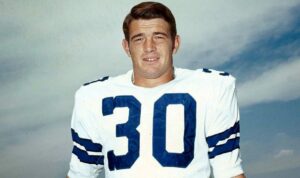 In eight seasons as a running back for the Cowboys, Reeves went to two Super Bowls and was part of Dallas’ Super Bowl VI-winning team in the 1971 season – his second-to-last as a player. He would go on to become an assistant coach with the Cowboys and was part of three Super Bowl trips and one victory before moving on to a long and distinguished career as an NFL head coach.

He was twice recognized as AP NFL Coach of the Year – in 1993 with the Giants and 1998 with the Falcons – but his days along the Broncos sidelines with John Elway at quarterback likely stand as the hallmark of his career.

In 23 seasons as a head coach, Reeves concluded his career with a 190-165-2 record in the regular season. He led his teams to nine postseason berths and was 11-9 in the playoffs.

He played college ball at South Carolina as a quarterback, but went undrafted before joining Tom Landry’s Cowboys in 1965. Dallas went 7-7 that season, but was a winner every season thereafter during Reeves’ playing career. He finished his days on the field with 1,990 yards rushing and 25 touchdowns over eight seasons – his best showing coming in 1966, when the halfback tallied a team-high 757 yards and eight touchdowns. A versatile back whose career was ultimately slowed by a knee injury, Reeves also had 129 receptions for 1,693 yards and 17 touchdowns. 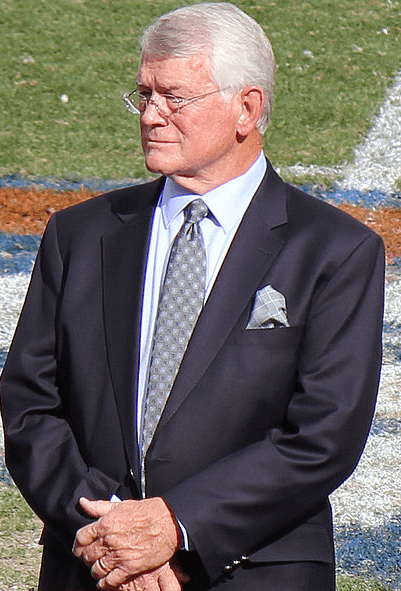 Reeves, who began his coaching career as the Dallas backfield coach in 1975, was the Cowboys’ offensive coordinator from 1977-1980 before becoming the Broncos’ head coach in 1981 when he was only 37-years-old. Under the Reeves umbrella, the Broncos became an AFC powerhouse in the 1980s. In his dozen seasons with the club, Reeves captained Denver to six playoff appearances, five division titles and three Super Bowl runner-up finishes.

In 1993, Reeves took over as the Giants’ head coach and produced an 11-5 season in the first of four campaigns with Big Blue.

“Dan Reeves had a legendary NFL career as both a player and a coach,” Giants owner and president John Mara said in a statemen. “He made an indelible mark on the League and all of the people he played with, coached and worked alongside. He was one of the finest men I have ever been around in this business. Our deepest condolences to Pam and the entire Reeves family.”

His career concluded over seven seasons leading the Falcons. Reeves piloted the “Dirty Bird” Falcons of 1998 as the team finished the regular season at 14-2 and marched to the franchise’s first Super Bowl before losing to Reeves’ old squad, the Broncos.

“Dan Reeves leaves a lasting legacy in our game as a player and coach. His track record of success in Dallas, Denver, New York and Atlanta over several decades speaks for itself, marking a long and successful life and career in football,” Falcons owner Arthur Blank said in a statement. “On behalf of the Atlanta Falcons I extend our condolences to Dan’s family and friends as they mourn his passing.”

A member of the Broncos Ring of Fame, Reeves learned under the tutelage of Landry as a player and then a coach with the Cowboys. He then helped to build one of the most successful chapters in Broncos history. He was a success with every franchise he was a part of who played alongside and coached myriad Hall of Famers, and ultimately left a lasting legacy in nearly four decades in the NFL.

On behalf of the IP team, I offer our condolences to the family, friends and fans of Dan Reeves.

DC Comics Confirms WHICH Thomas Wayne Batman Stars In Flashpoint Beyond, But Will He & It Tie Into Dark Crisis?!