Youngblood #1 debuted in 1992, the first comic book released under the Image Comics icon, with it’s first five issues remastered and collected in a hardcover in 2008. 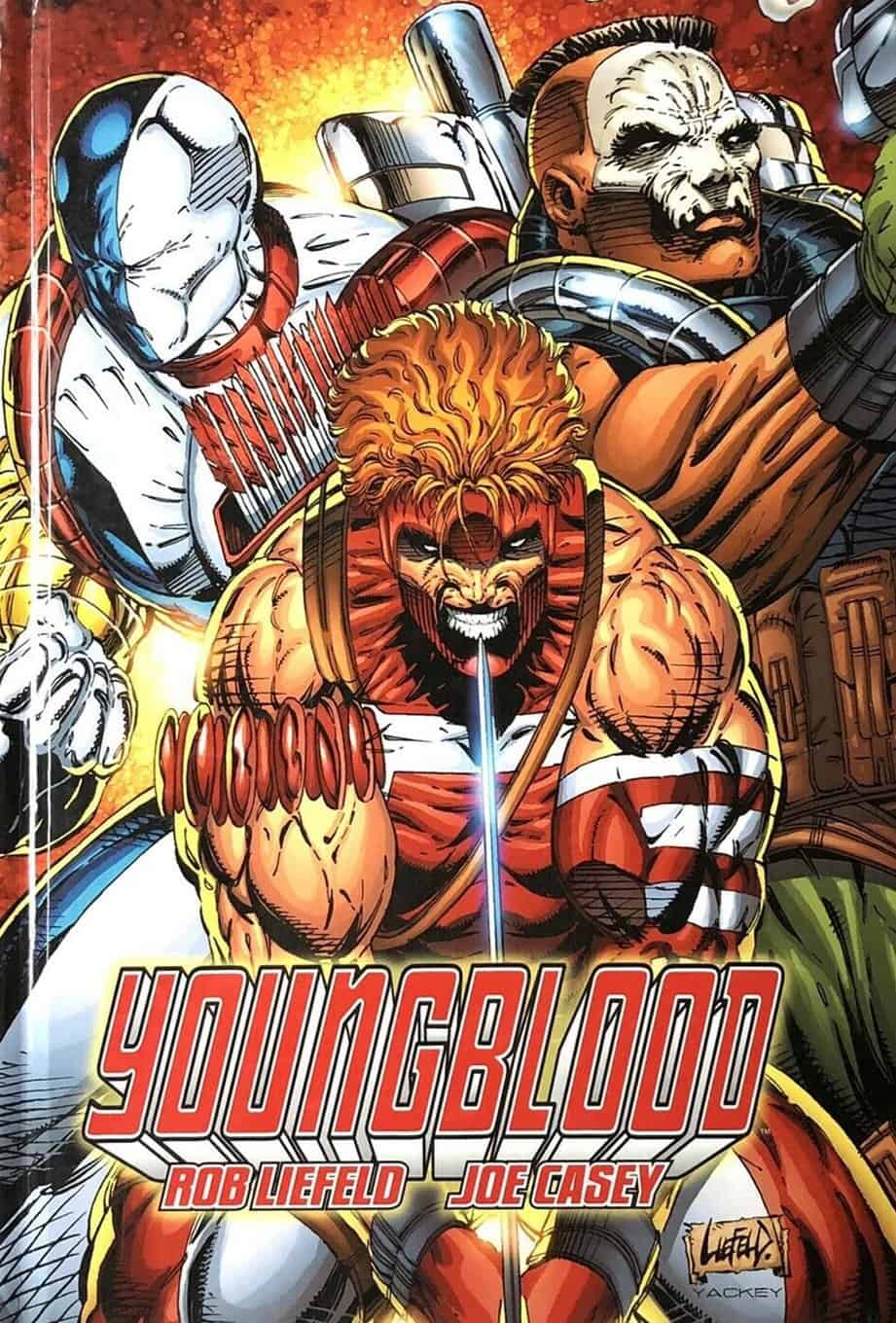 The remastered edition is described as follows on Amazon.

The forward of the collection was written by Mark Millar, who has carved out quite a pop culture legacy leaping from his creator owned comics onto the silver screen and streaming services, where he praises Liefeld’s foresight. It was Youngblood that popularized super-heroes as reality show celebrities and foretold the paparazzi type invasive culture we have in 2022.

SHAFT! BADROCK! DIEHARD! CHAPEL! SENTINEL! VOGUE! COUGAR! PHOTON! PSI-FIRE! Together they are YOUNGBLOOD an elite government task force and the world’s most celebrated celebrities! High profile figures assigned to protect and serve a populace that adores them! Endorsement deals, shoe contracts, and protecting the President, its all part of their every day lives! The Youngblood team arrives in the middle east in order to remove a ruthless despot, but a sinister agenda threatens the stability of the entire team. Meanwhile, Shaft is threatened by an assassin back home! And introducing THE FOUR a nefarious group who spell trouble for Youngblood! A new generation of super heroes explodes off the page fro the creator of X-Force, Deadpool and Cable, Rob Liefeld. Scripted by popular Superman/Batman writer and co-creator of Ben 10, Joe Casey!

I enjoyed rereading the first four issues of 1992’s Youngblood with a new script and recoloring. Each page crackles with that Liefeld energy and the Casey’s new dialogue improves upon the original and updated it for 2008 which now 14 years old compared to 30 years of the original.

Much of this mini-series was continuing to introduce characters as much of the mini-series is focused on John Prophet as WWII era weapon of mass destruction; shades of Captain America’s origin do not go unnoticed. It  featured an international away team led by Sentinel and a domestic team led by Shaft and sometimes veteran Diehard.

The hardcover ends with a Youngblood 1987 Yearbook story which is a remastered version of Liefeld’s art samples used to try to break into the industry once he graduated high school.

I felt it to be a satisfying read, but this HC commands a lot on the secondary market.

While Liefeld has relaunched Youngblood several times since its inception, the HC likely commands a high price not just based on its print run or its remastering improvements over the original, but also because Liefeld is not expected to work on the franchise any longer as no longer owns it.

While Liefeld gets much criticism in some corners for his art style and his commitment to deadlines, it is undeniable that he is an idea machine whose art and plots are imbued with an excitement missing in comics for the better part of the 30 years, if not beyond, since Youngblood’s formal Image debut.

I don’t think Liefeld gets enough credit for the influence he had on comics and pop culture through the various media that we have today.

That said if you are looking for a fun read with art crackling with energy this is the hardcover for you. 7.5 out of 10. 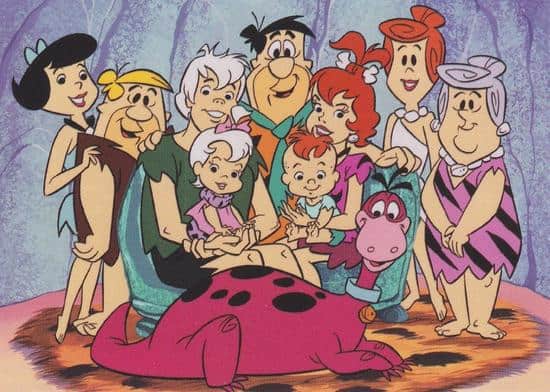 As an aside, you may know that when the character of Badrock debuted he was actually called Bedrock and the following catchphrase: “Yabba Dabba Doom“. Based on legal pressure from The Flintstones license holders the name was changed to avoid confusion with the fictional town of Bedrock that The Flintstones reside in. In 2022, those Hanna-Barbera licenses are owned AT&T who also own DC Comics and Warner Bros.