Following the recent revelation about Miracleman’s “return” to Marvel, but not as Marvelman, the House of Ideas has more news.

The 40th anniversary of Miracleman’s revolutionary reboot is marked with a long-awaited omnibus collection!

KIMOTA! In honor of the 40th anniversary of Miracleman’s groundbreaking reinvention, Marvel is proud to announce the brand-new MIRACLEMAN OMNIBUS.

This extraordinary collection will house the influential work on the character from all of its legendary creators such as Alan Davis, Garry Leach, John Totleben, and more. Fans and comic book history aficionados will finally get a chance to uncover Miracleman’s origins, his incredible feats and the everyday struggles of his alter-ego, freelance reporter Michael Moran, who must reconcile his life as the lesser half of a god in glorious Omnibus format. Considered one of the medium’s greatest masterpieces, Miracleman’s adventures launched a new wave of comic book storytelling and its extraordinary impact on the Super Hero genre is still felt to this day. 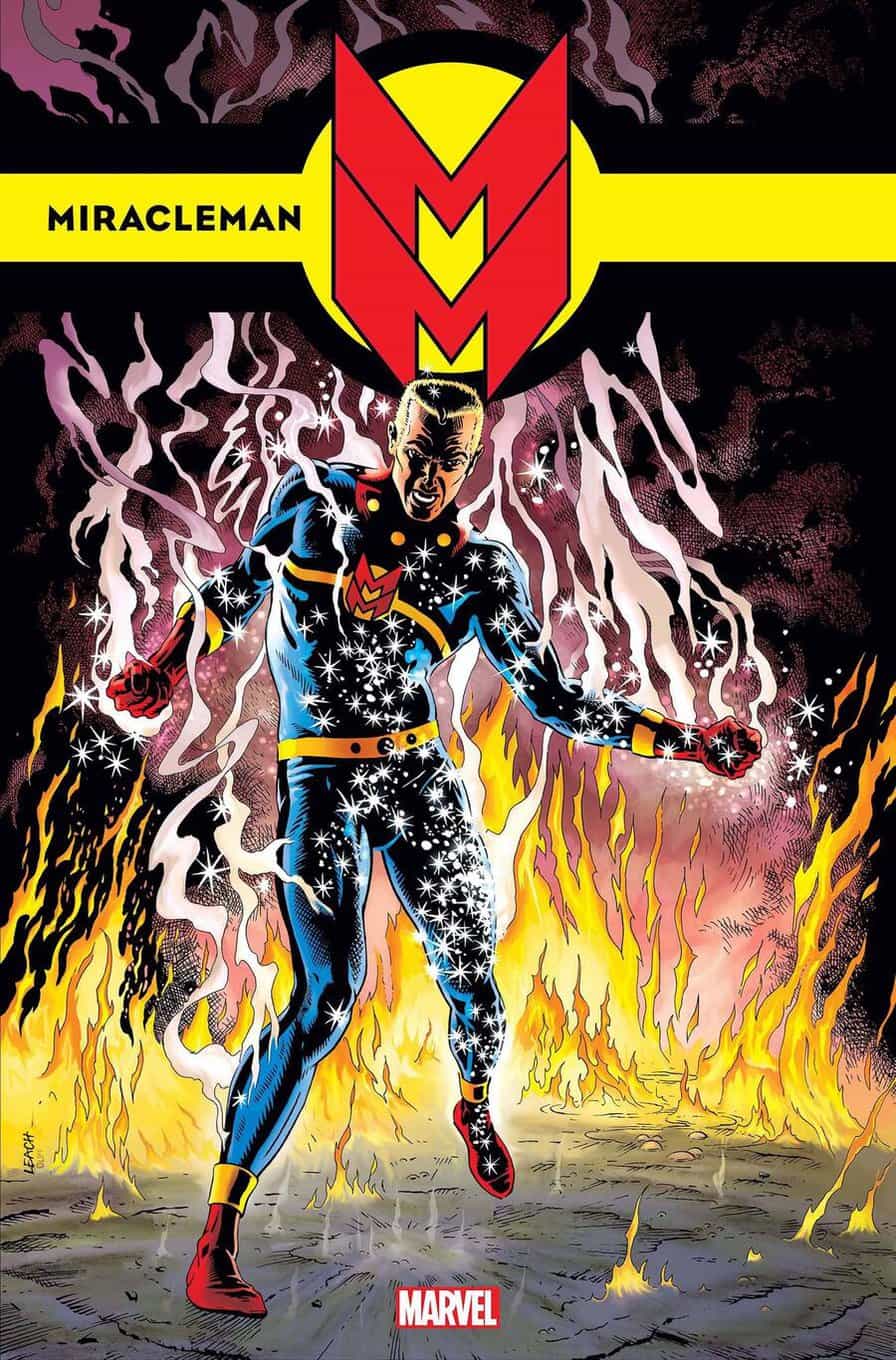 Middle-aged reporter Michael Moran always knew he was meant for something more. When an unexpected series of events leads him to reclaim his destiny, Miracleman is reborn. But Miracleman’s return threatens unravel Moran’s life. Their connections to Dr. Emil Gargunza and Project Zarathustra bring with them disturbing revelations and trigger the return of a childhood friend who, beneath his sinister smile, has become something terrifying. Pushing the concept of the Super Hero to its logical conclusion, MIRACLEMAN is nothing short of a revelation. 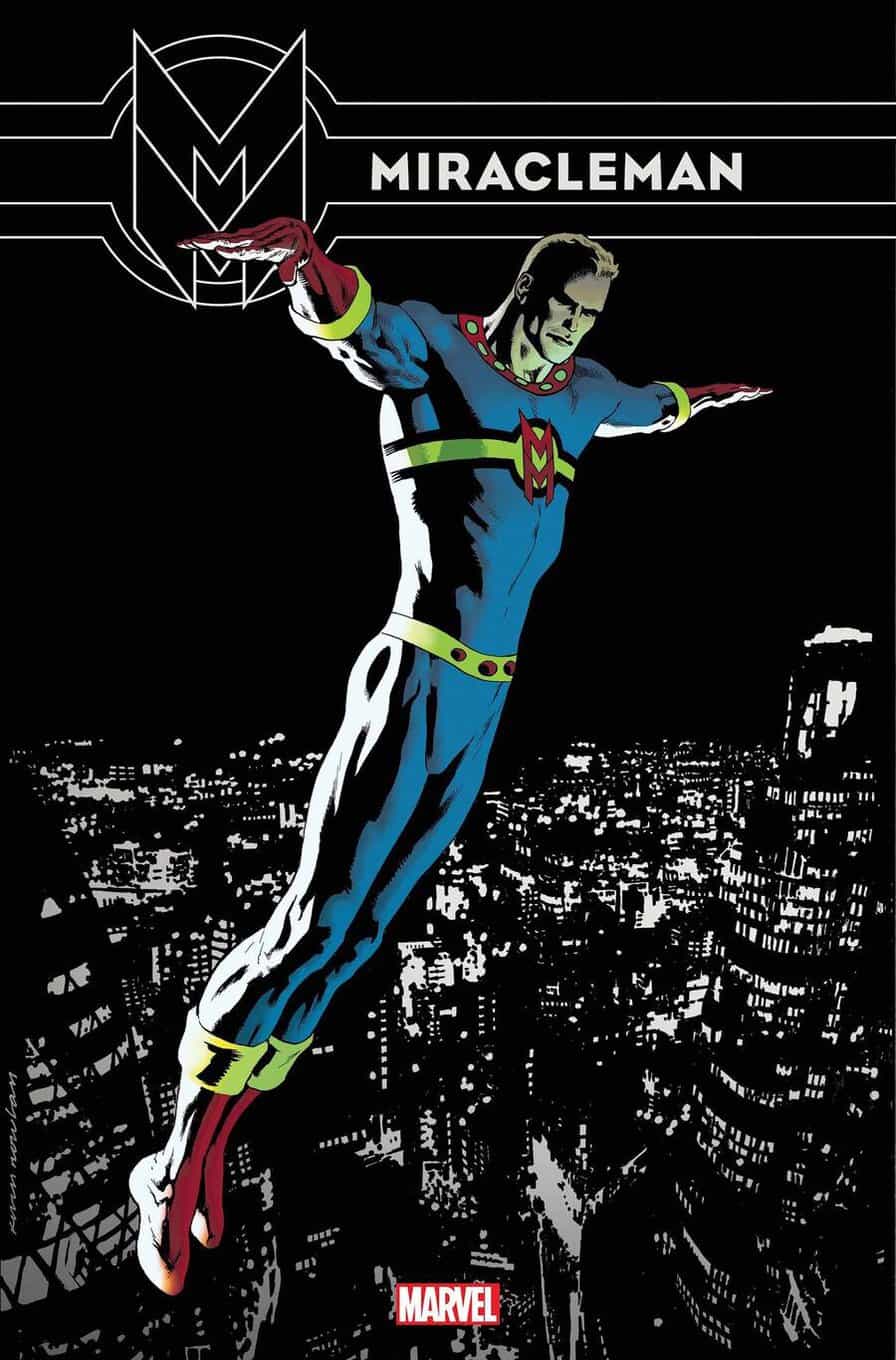 This first-ever Omnibus edition, complete with a massive trove of covers, original artwork and rare features, will include:

Check out two of the direct market exclusive covers featuring artwork by Miracleman artist Garry Leach as well as artist Kevin Nowlan. Stay tuned for the reveal of the all-new main cover by comics great Alan Davis and experience the series that transformed the Super Hero and stands as one of the most influential works in the comic book artform in an all-new format when the MIRACLEMAN OMNIBUS arrives in September 2022.