DC Comics & Justice League Incarnate #3 Spoilers & Review: Who Or What Is The Tiger Force?! 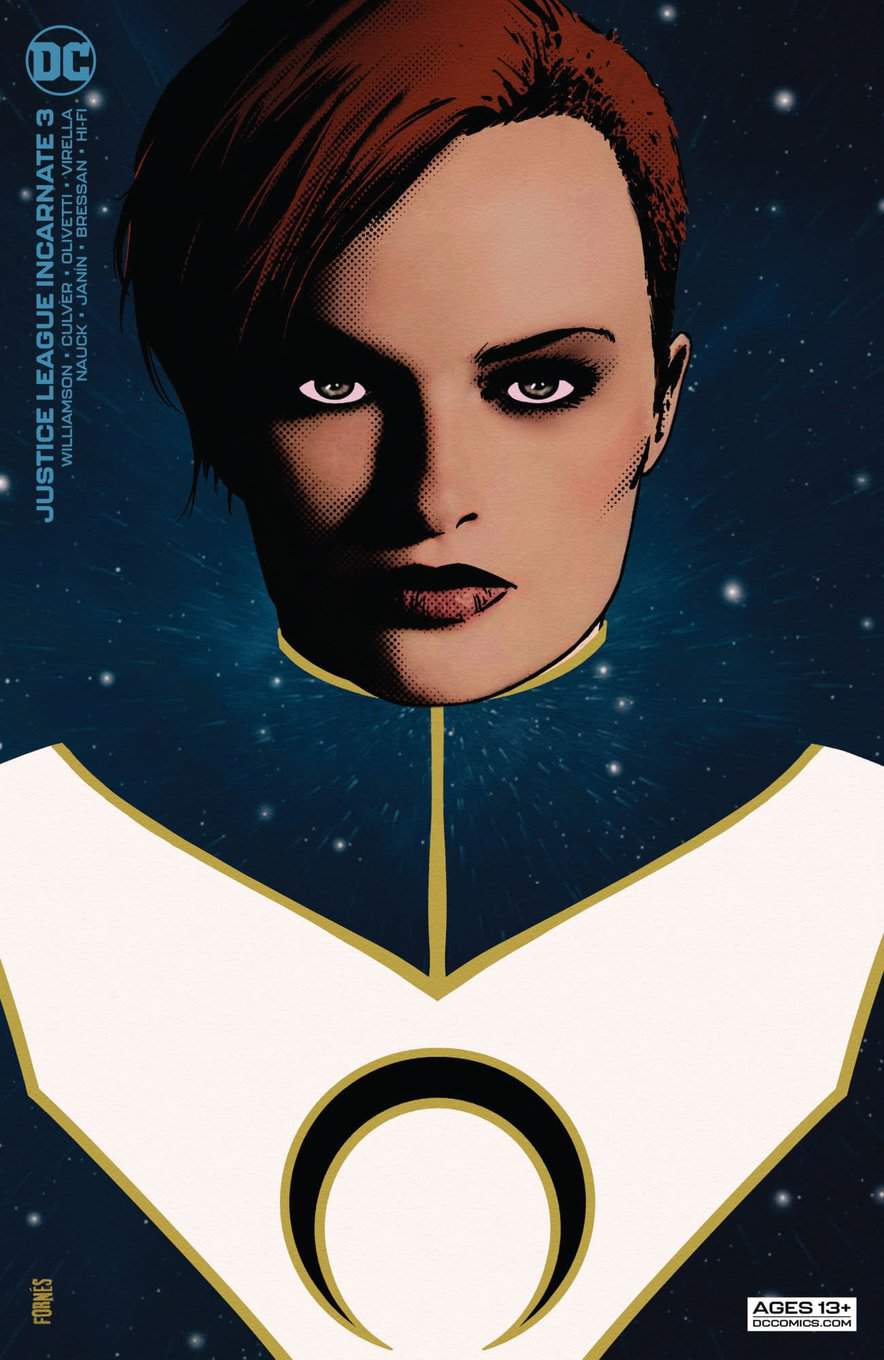 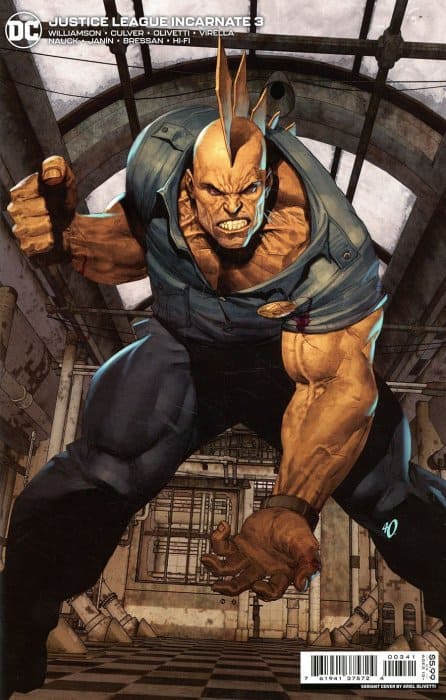 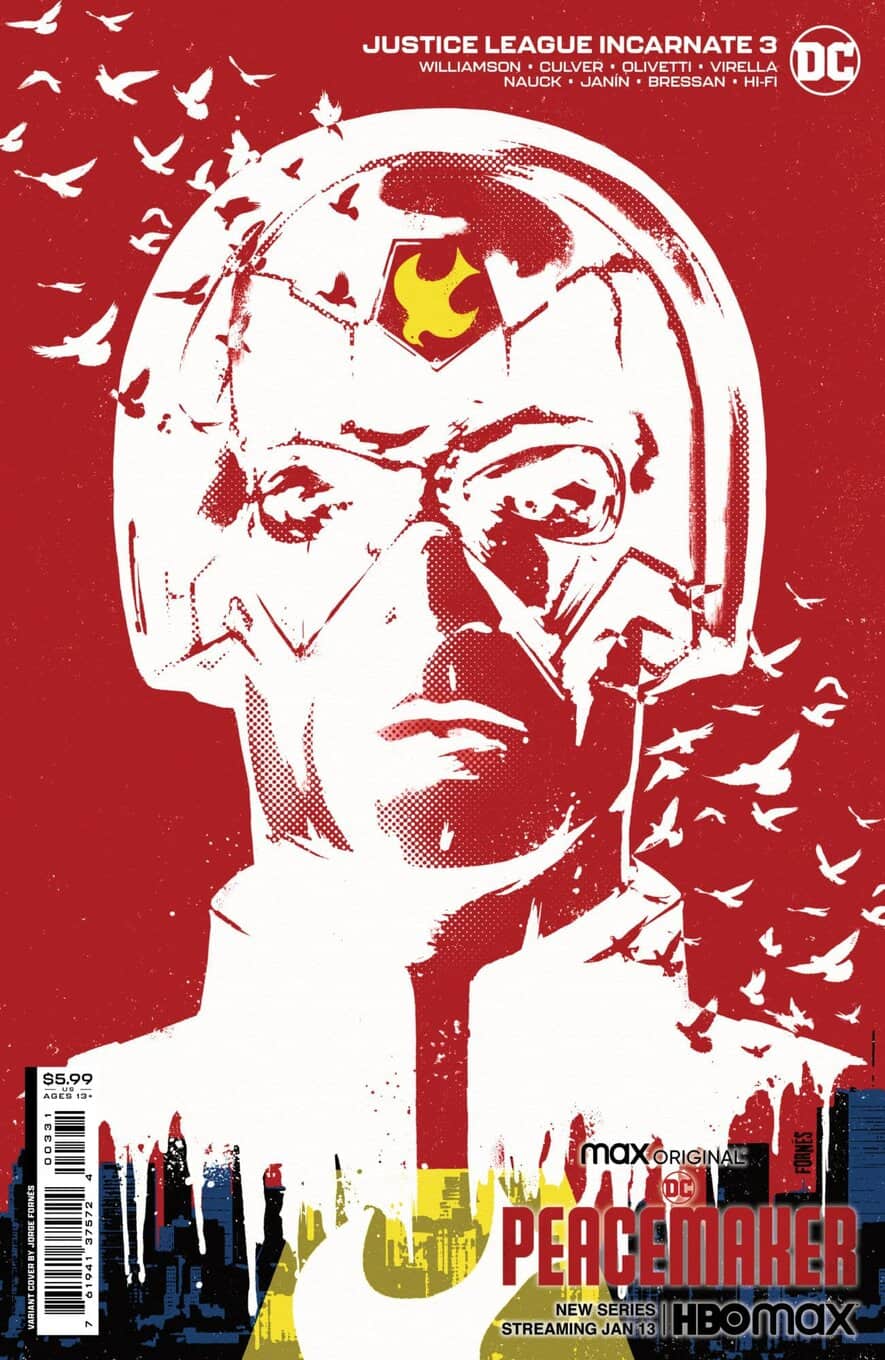 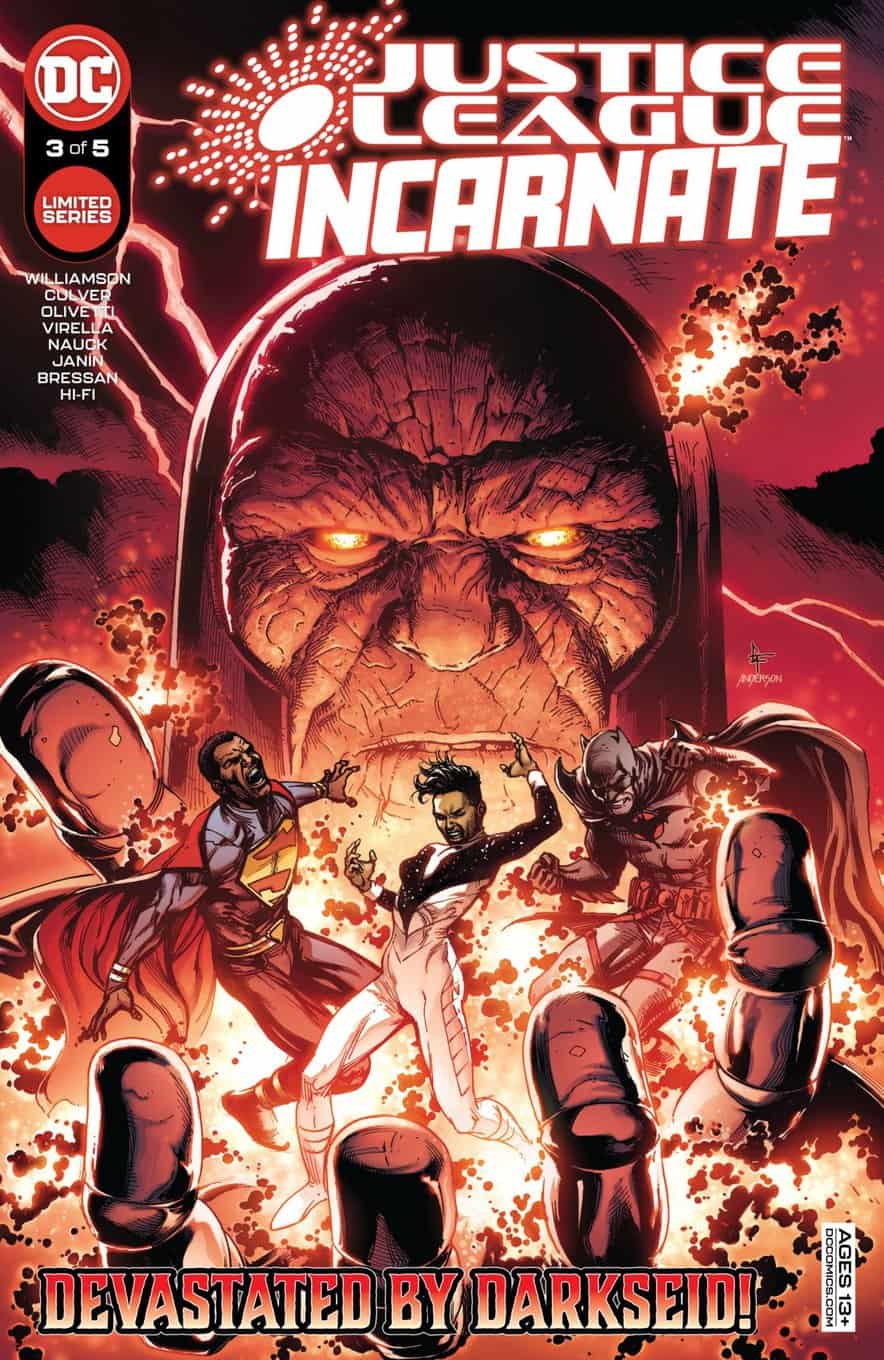 Below is the book’s solicitation which is scarce on the promise of the issue.

We open on Earth 41 and see the name dropping of Wetworks alongside Wild C.A.T.s this time. 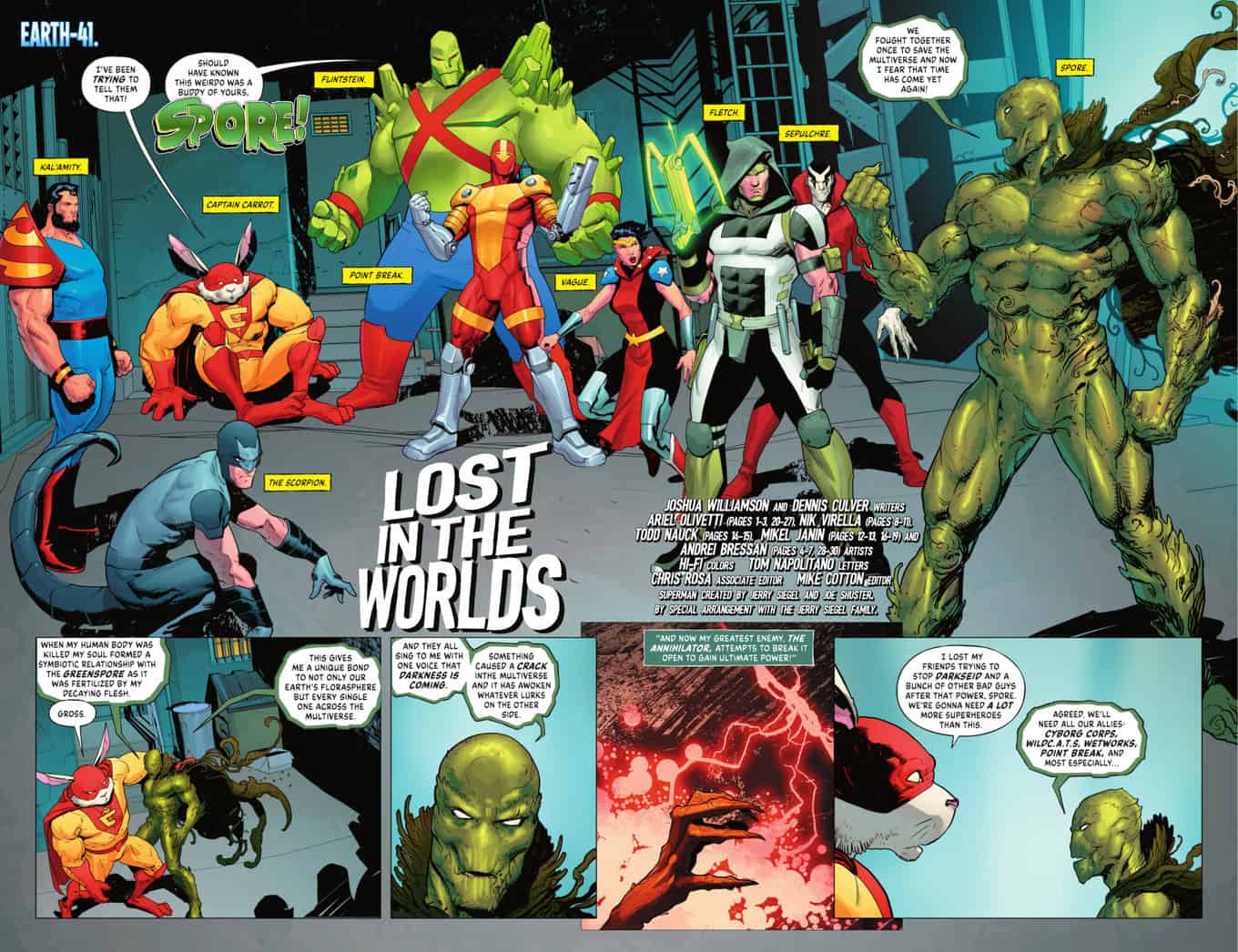 Here is the who’s who type bio of Earth 41 from the classic Multiversity guidebook; it’s the world the JLI’s Dino-Cop comes from. 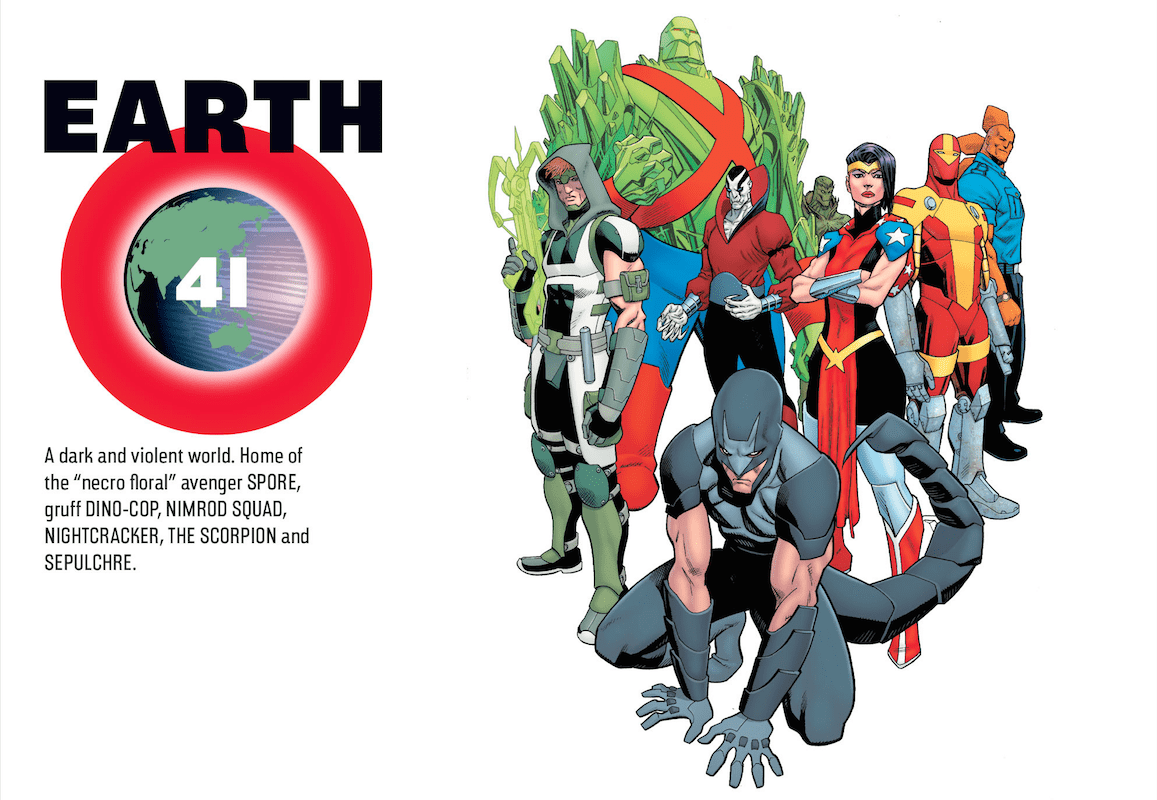 In addition, here’s a bio from the WildStorm 25th anniversary hardcover. 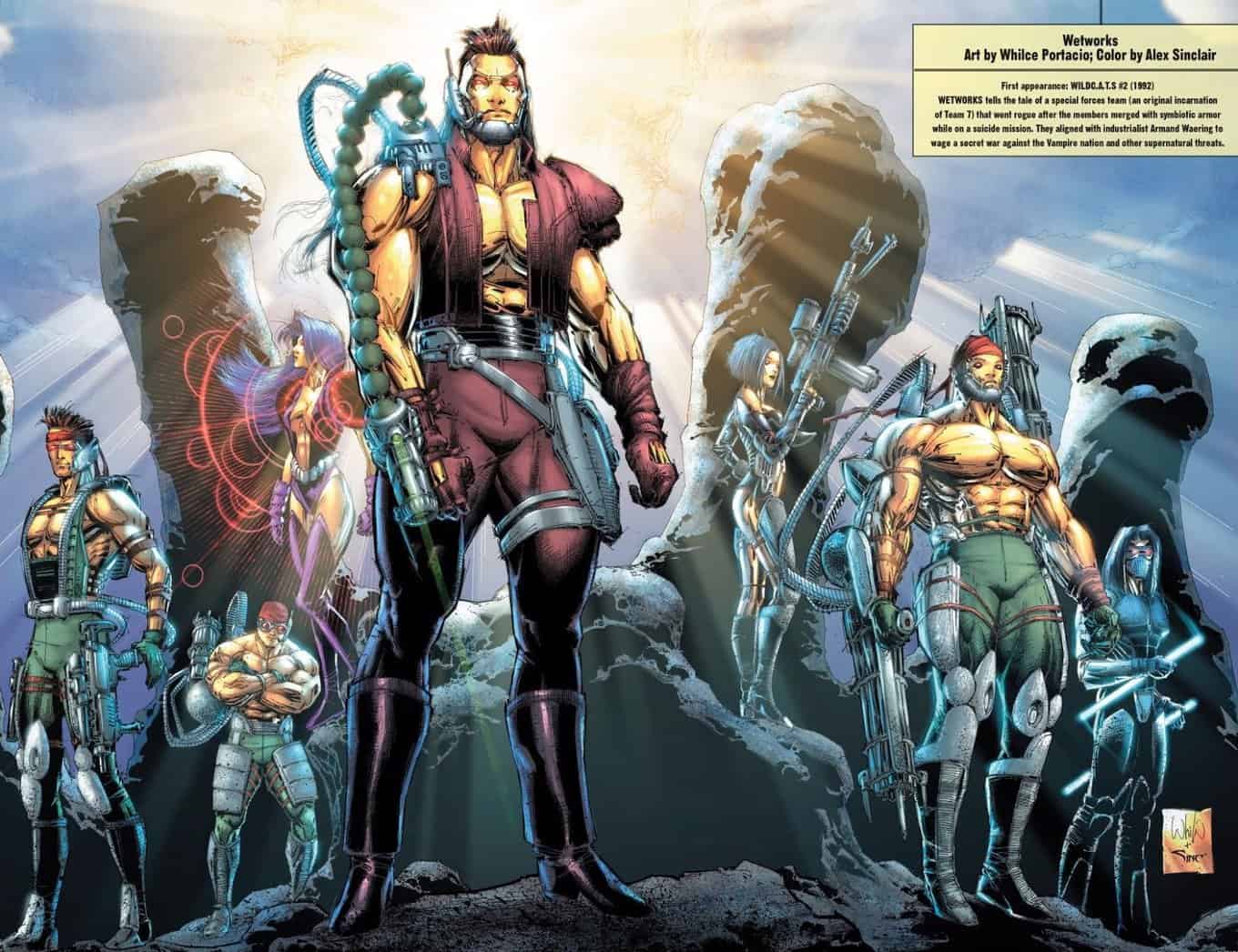 The following Wild C.A.T.s bio was also in that book. 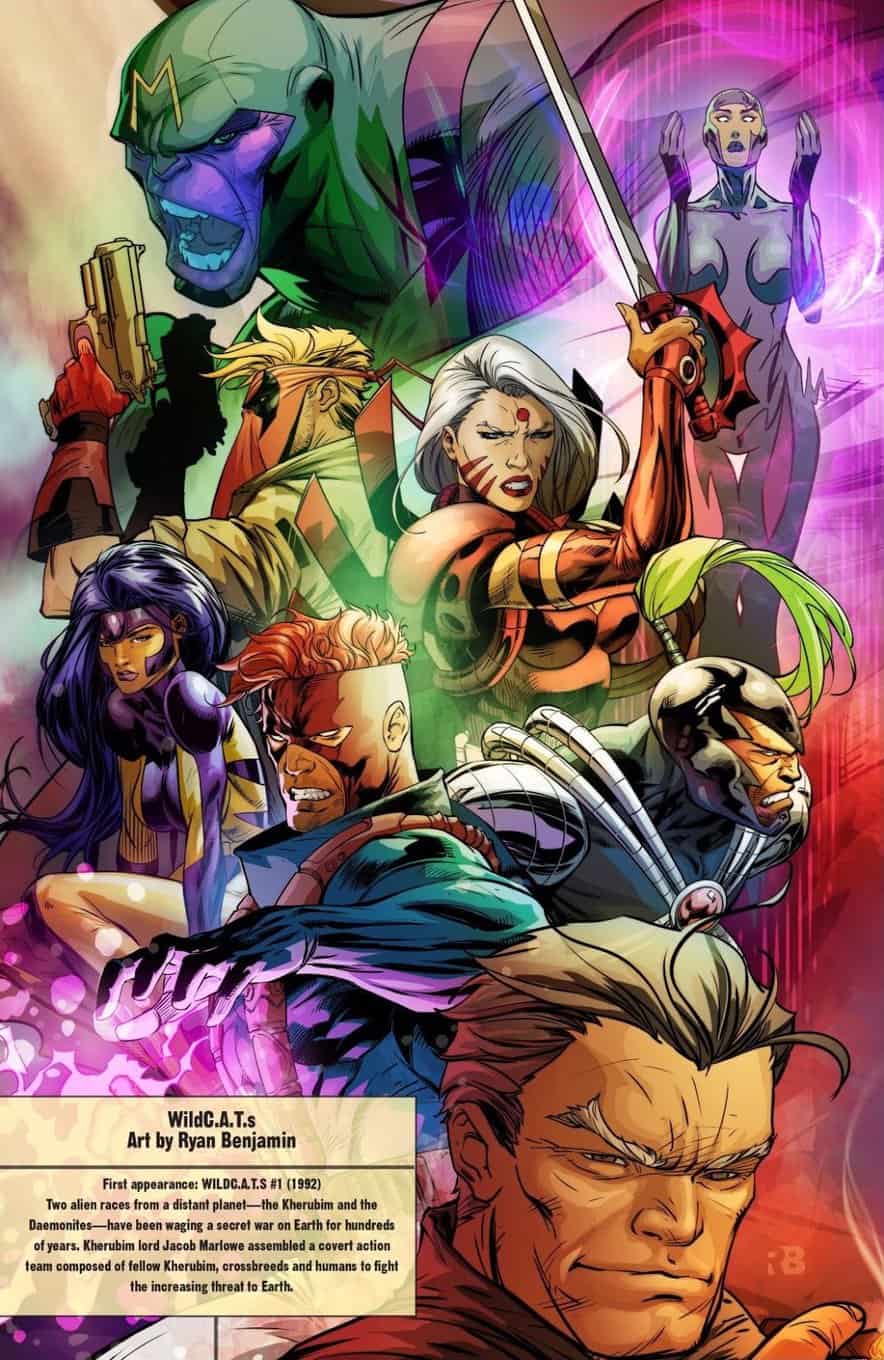 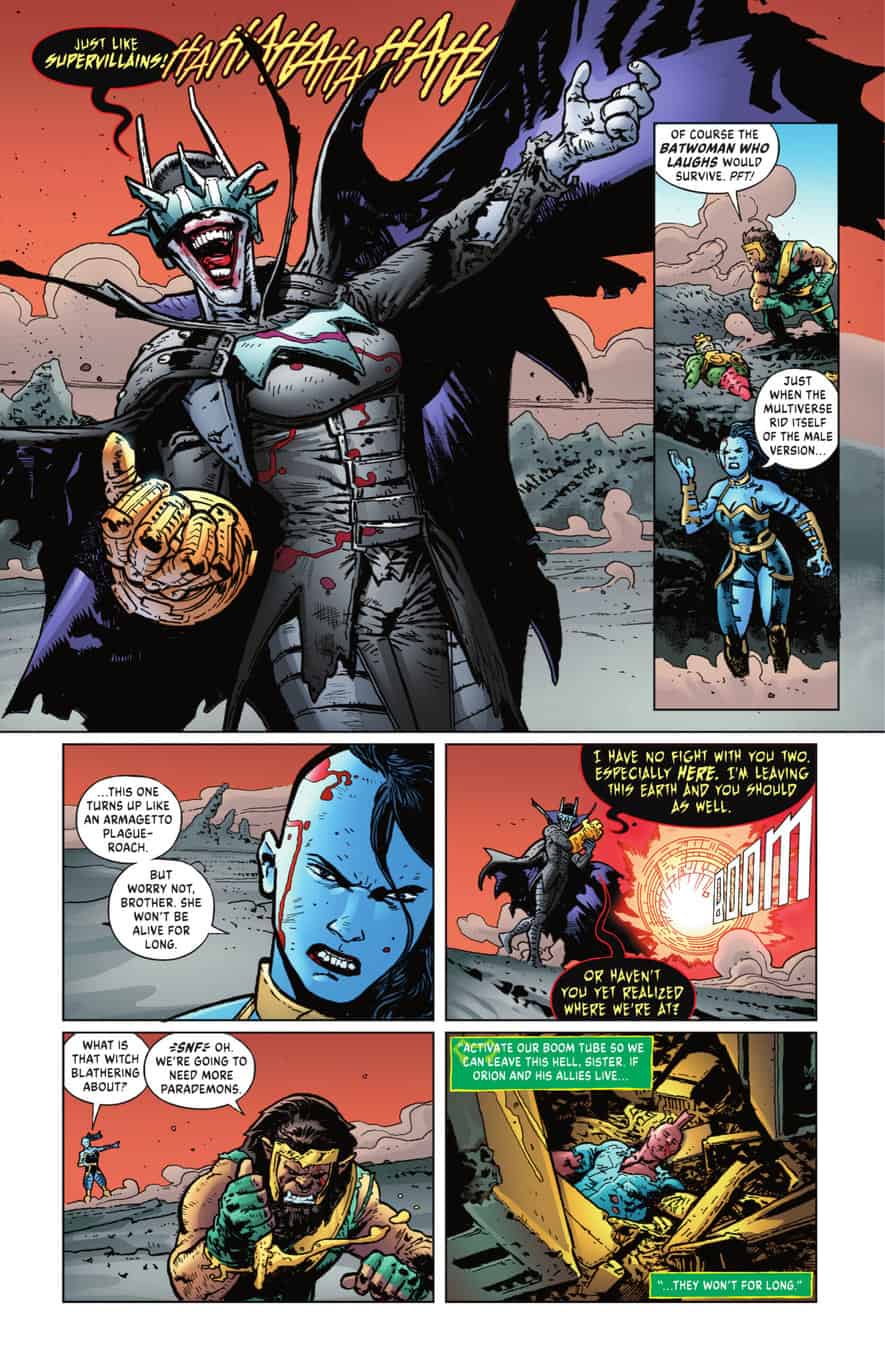 This seems to take place on the barren Earth 7; that’s where they collect Dino-Cop who was thrust there at the end of the last issue. 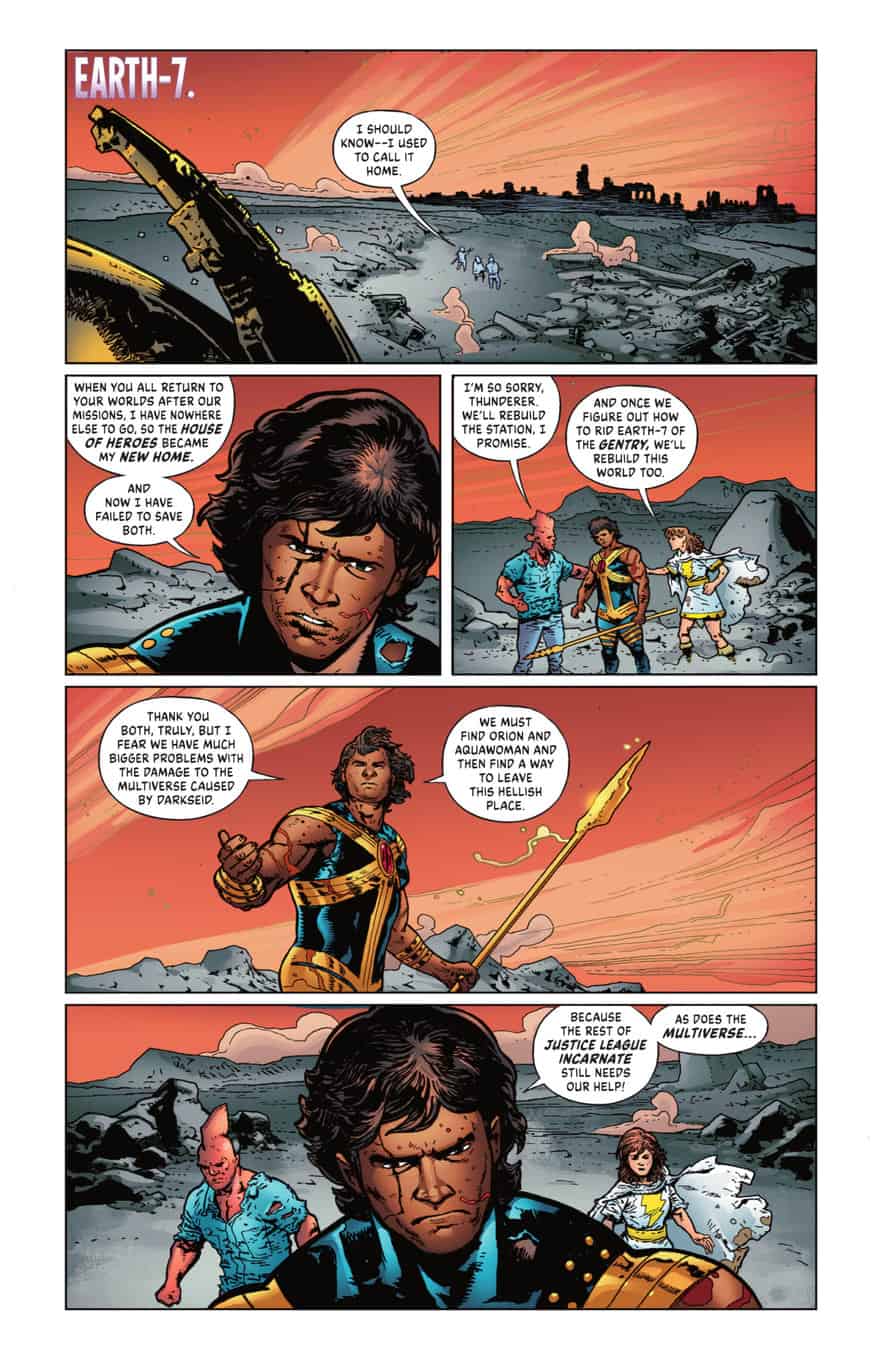 Here’s the bio for Earth 7; this is the Earth that the JLI’s Thunderer is from. 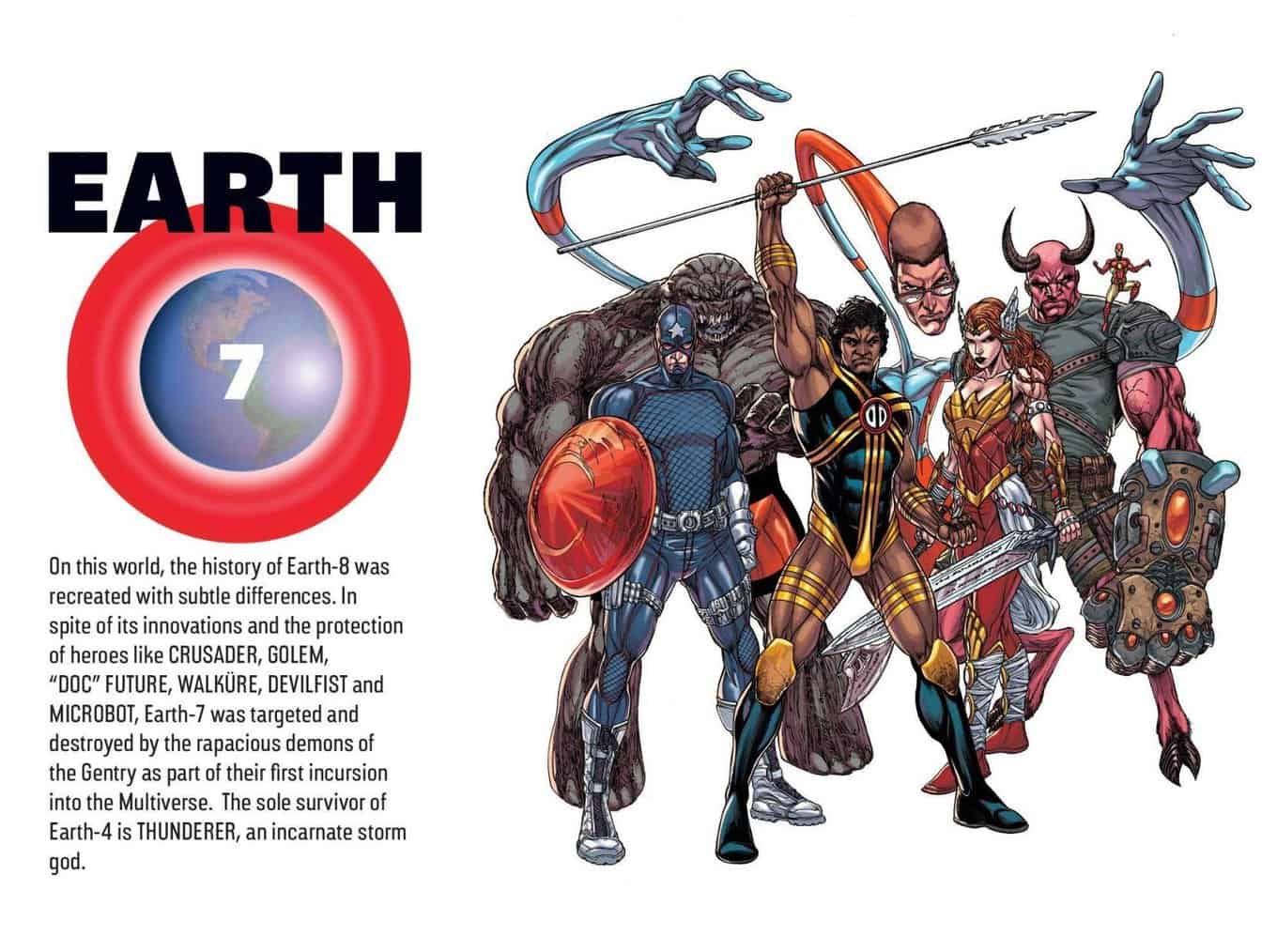 The adventure than pivots to Earth 31. 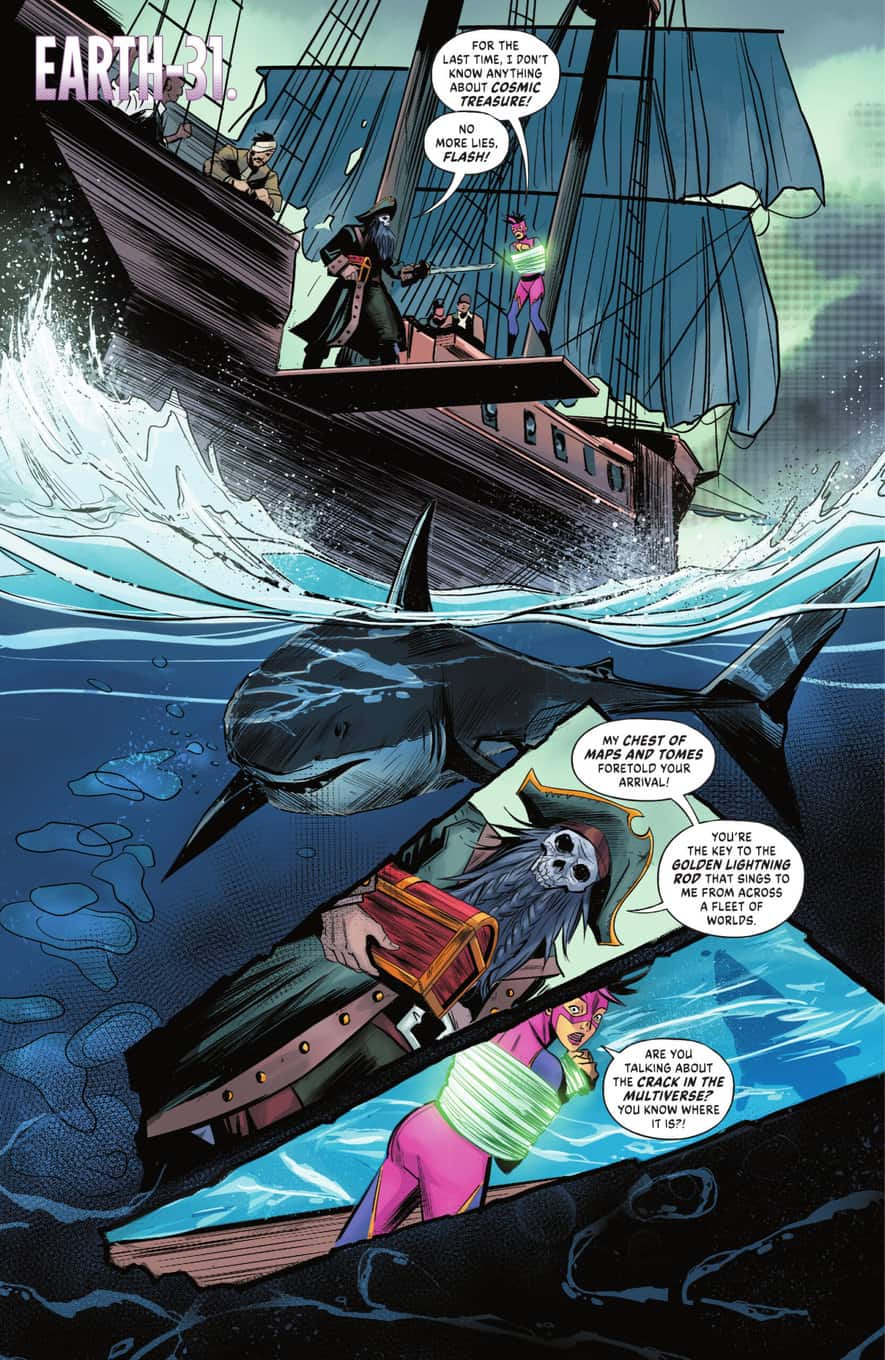 Earth 31 appears to be a pirate era Earth. 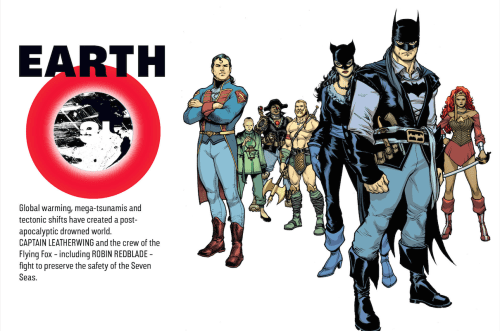 The JLI’s Flash, from Earth 1’s Justice League of Japan, was thrust there at the end of the last issue and is saved by this world’s Wonder Woman and her amazon sisters. 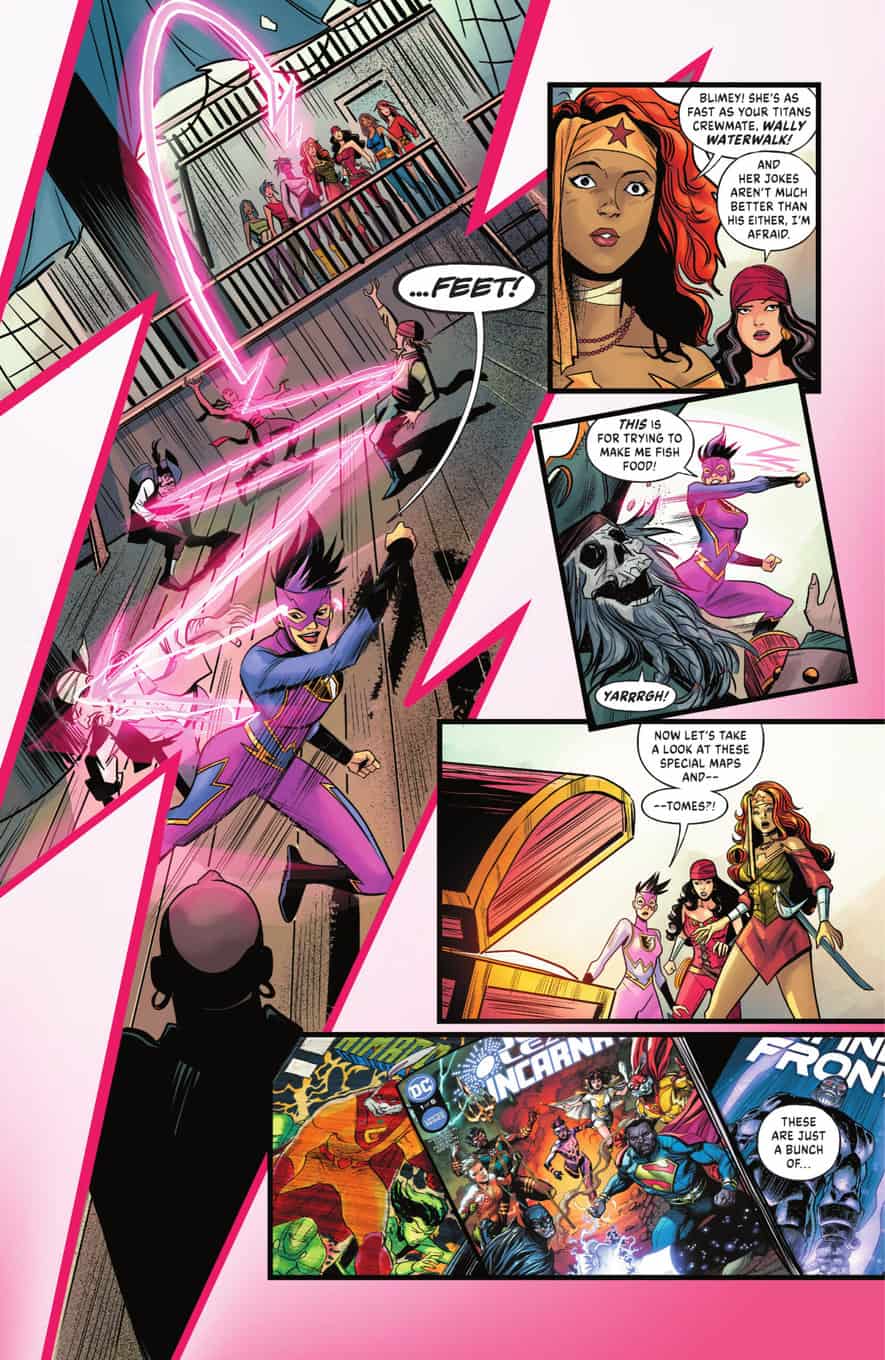 Then we meet up with the Superman and Doctor Multiverse stuck on Earth 33. 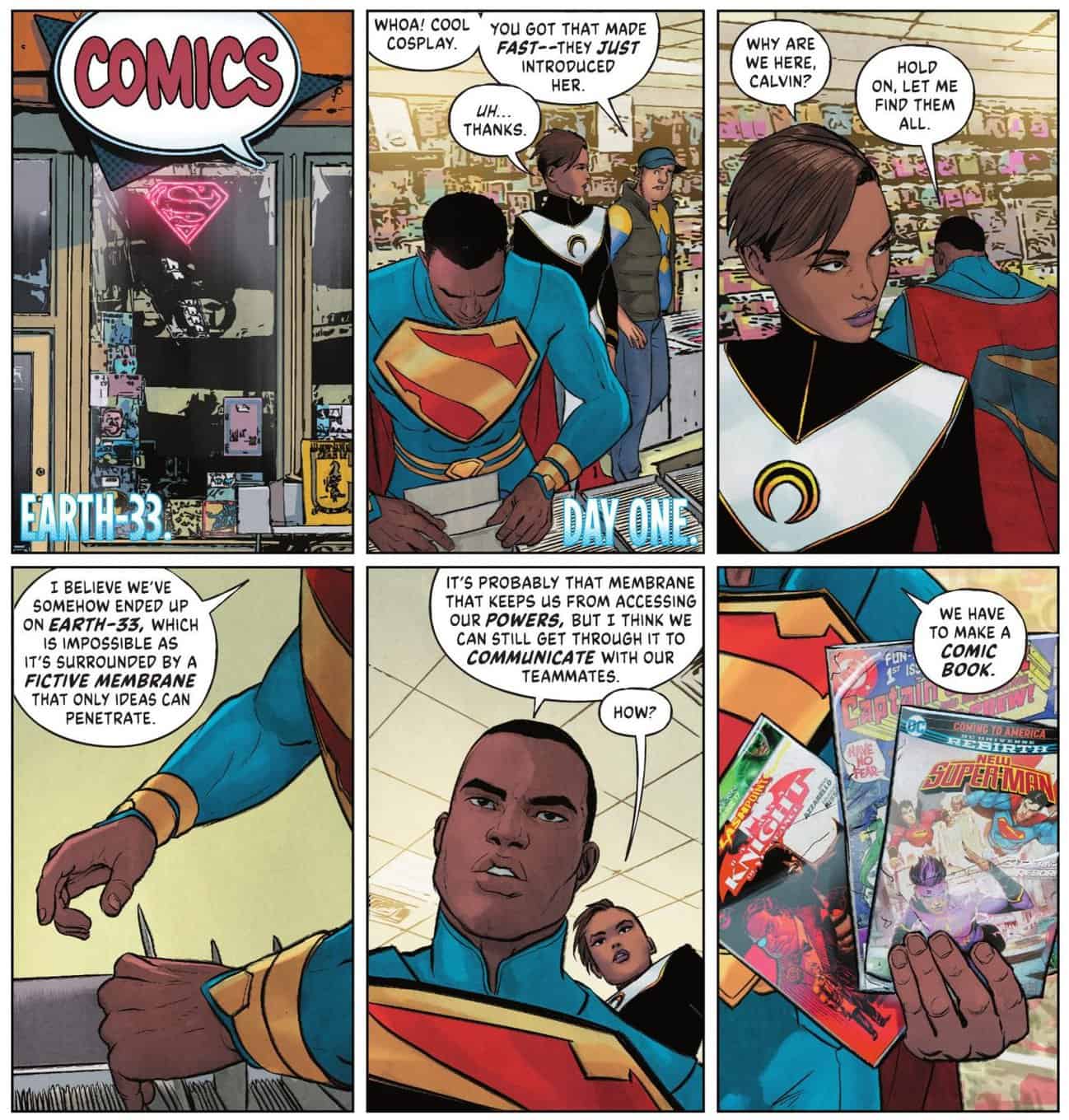 Earth 33 is the classic Earth Prime that had no number before Multiversity. 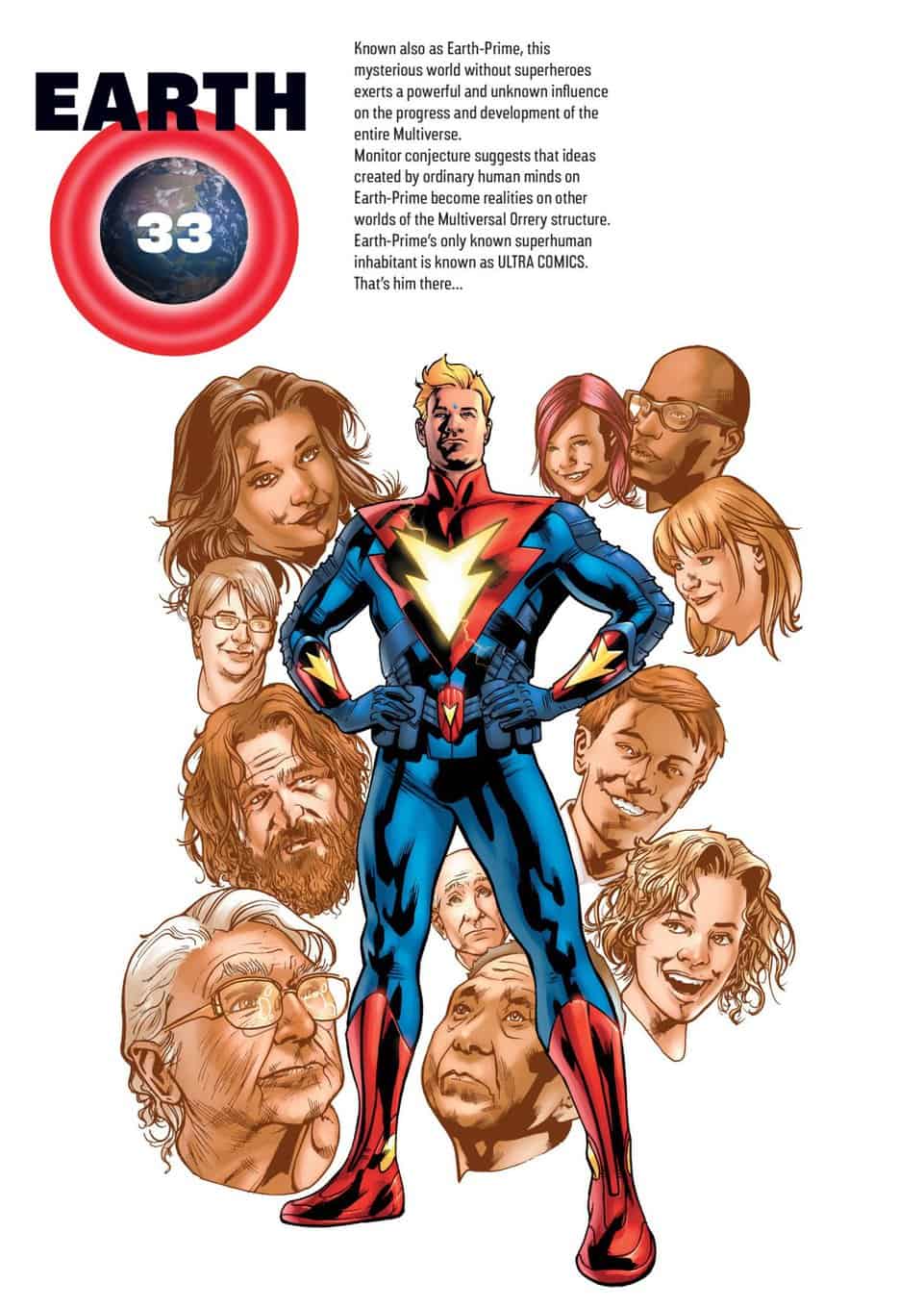 I assume Superboy-Prime is now from Earth 33; here’s his classic who’s who bio. 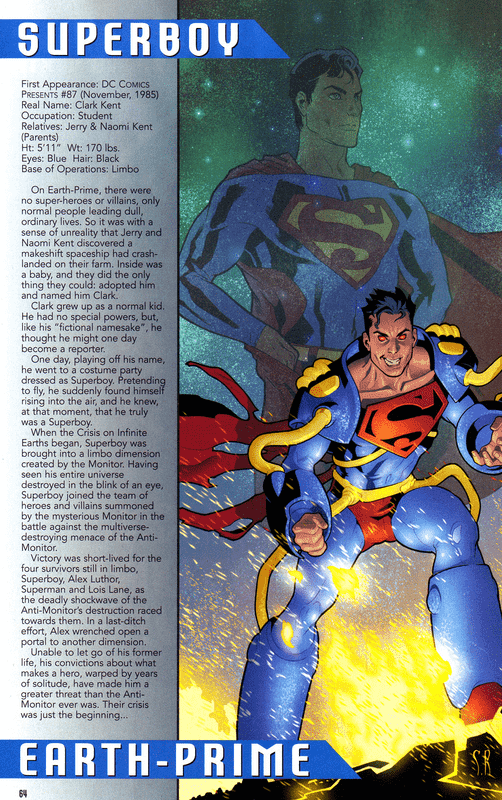 After Day 23 on Earth 33, they find an editor at DC Comics named Ulrich Saxman to help them publish their comic book which is there attempt to leave this planet where their powers do not work. 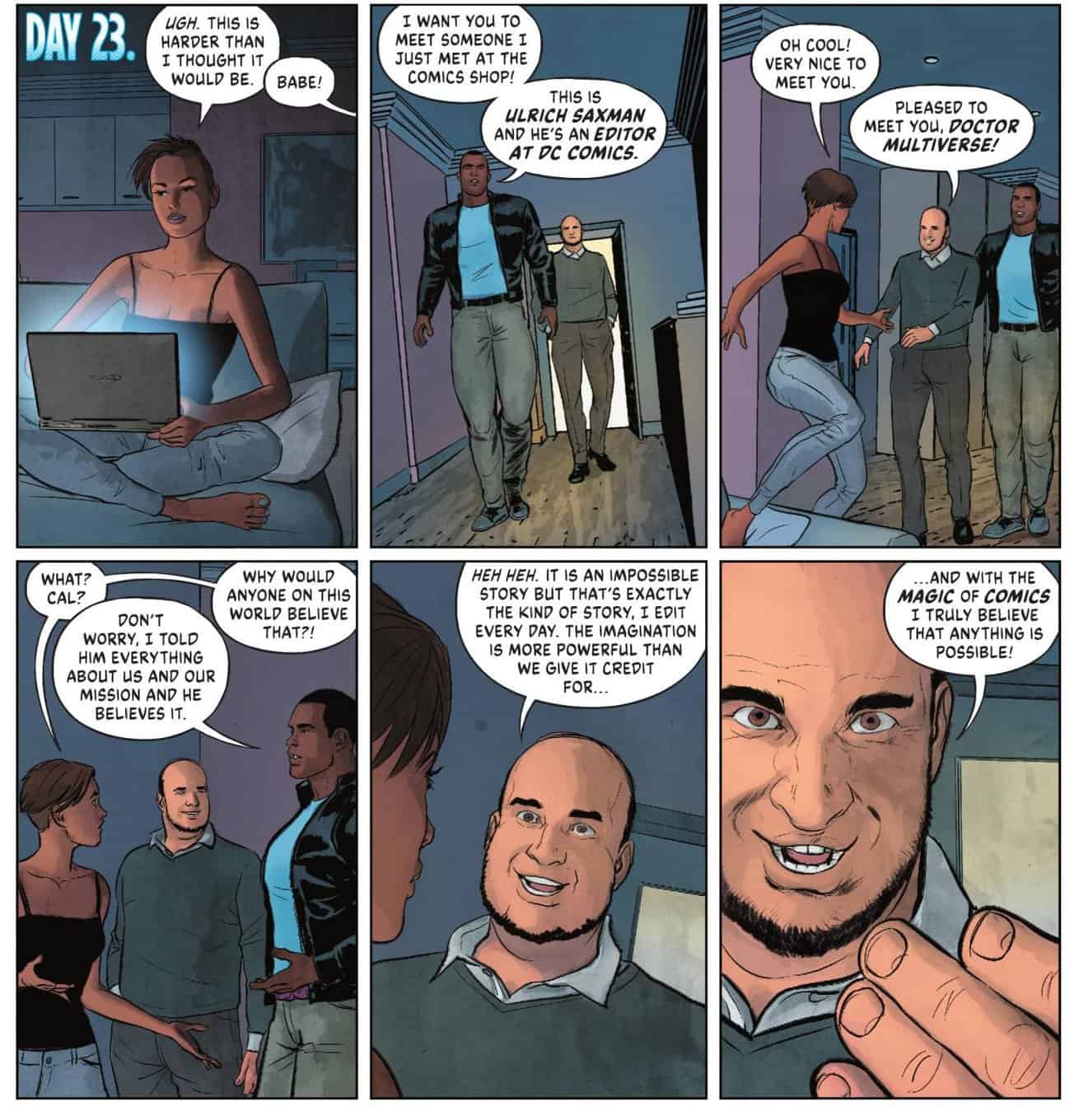 The Flashpoint Batman was thrust at the end of the last issue to Earth 26. 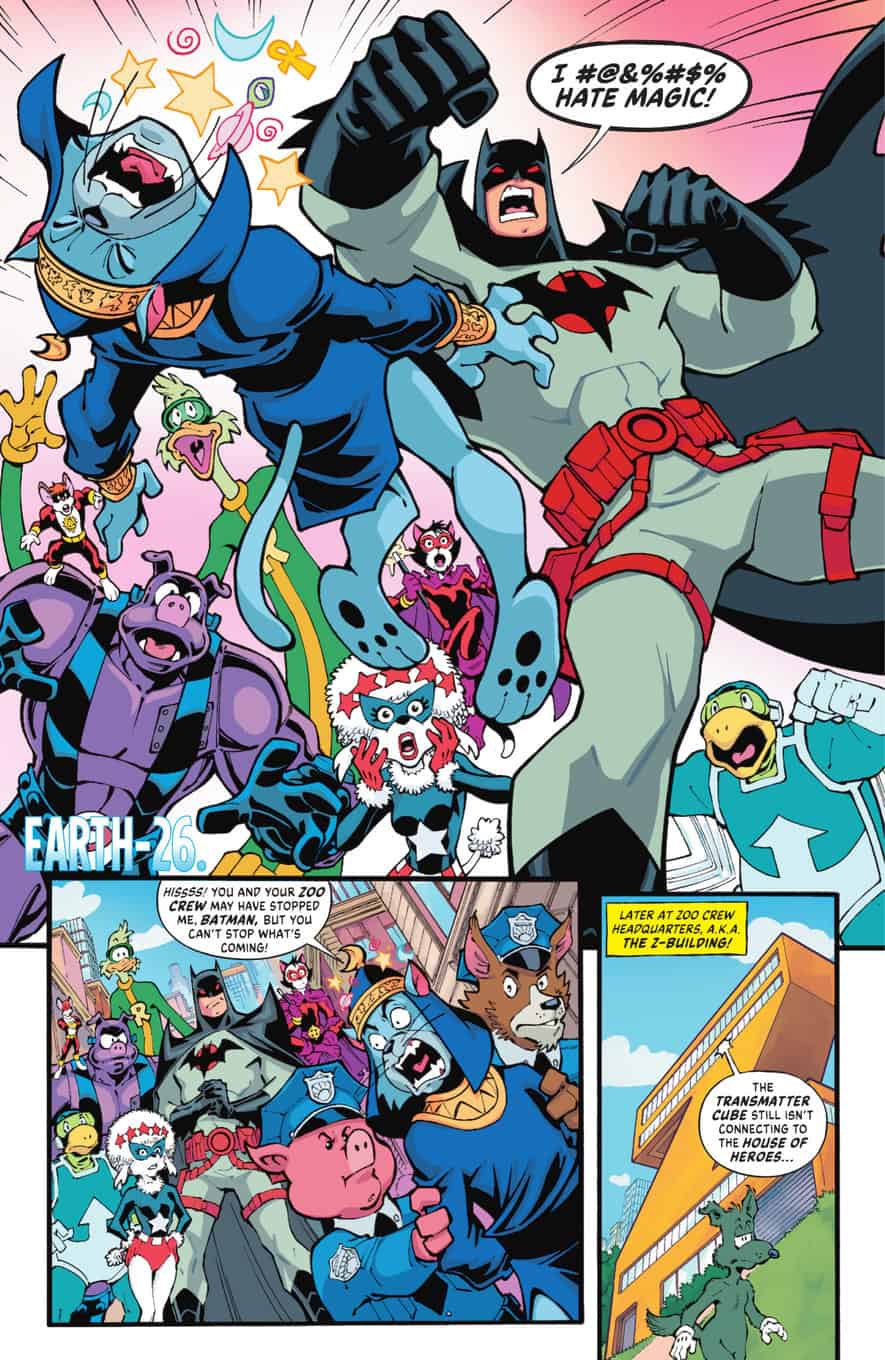 That is the Earth of Captain Carrot and the Zoo Crew. 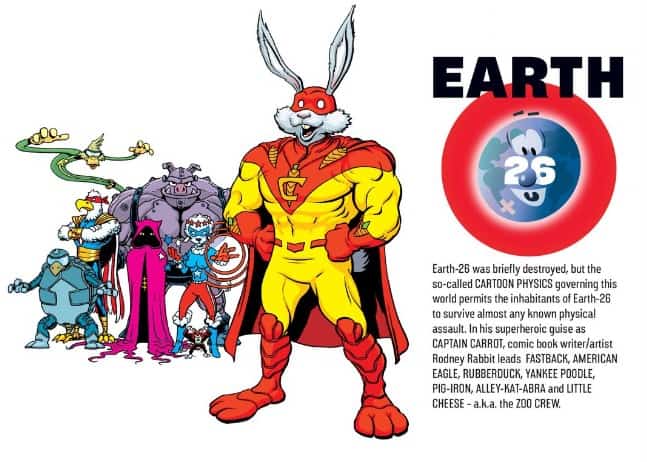 The Flash saves Batman from this work and they both look to save Superman and Doctor Multiverse from the Earth they are stuck on. 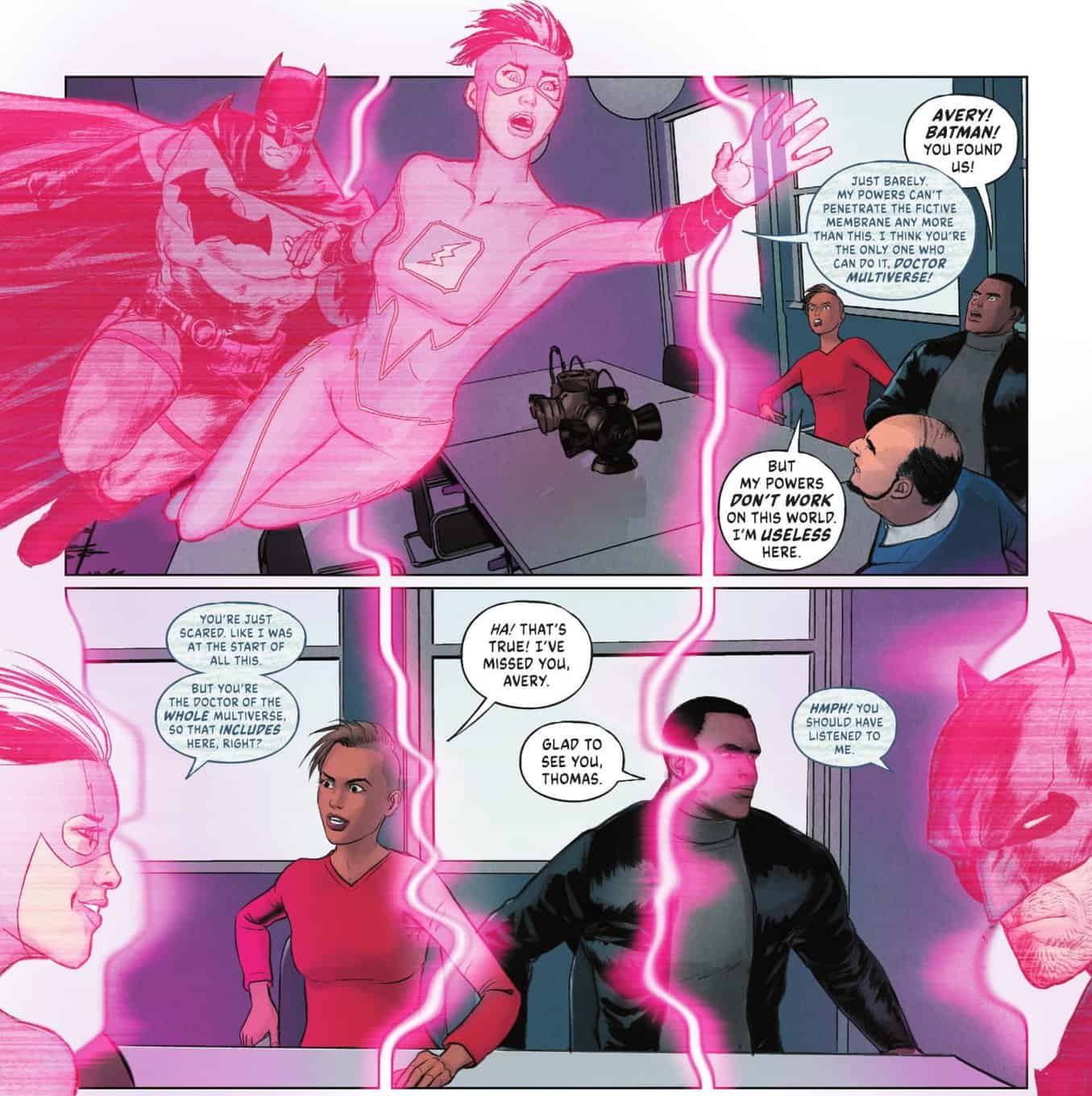 Well, that DC Comics editor was also marooned on this Earth; he’s revealed to be Darkseid in disguise! 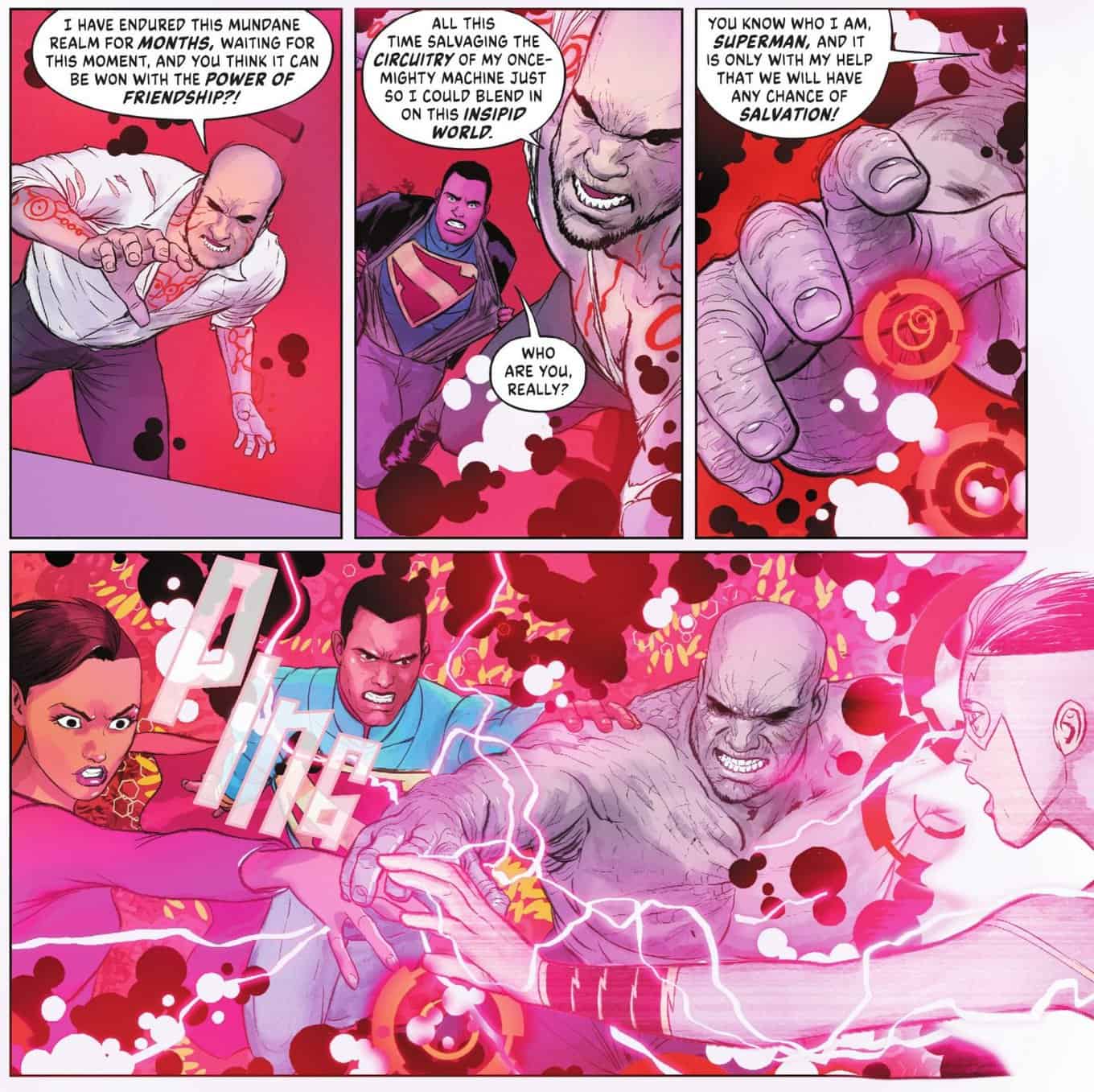 We then pivot with the JLI reunited in battle around the the rift or crack in the multiverse. 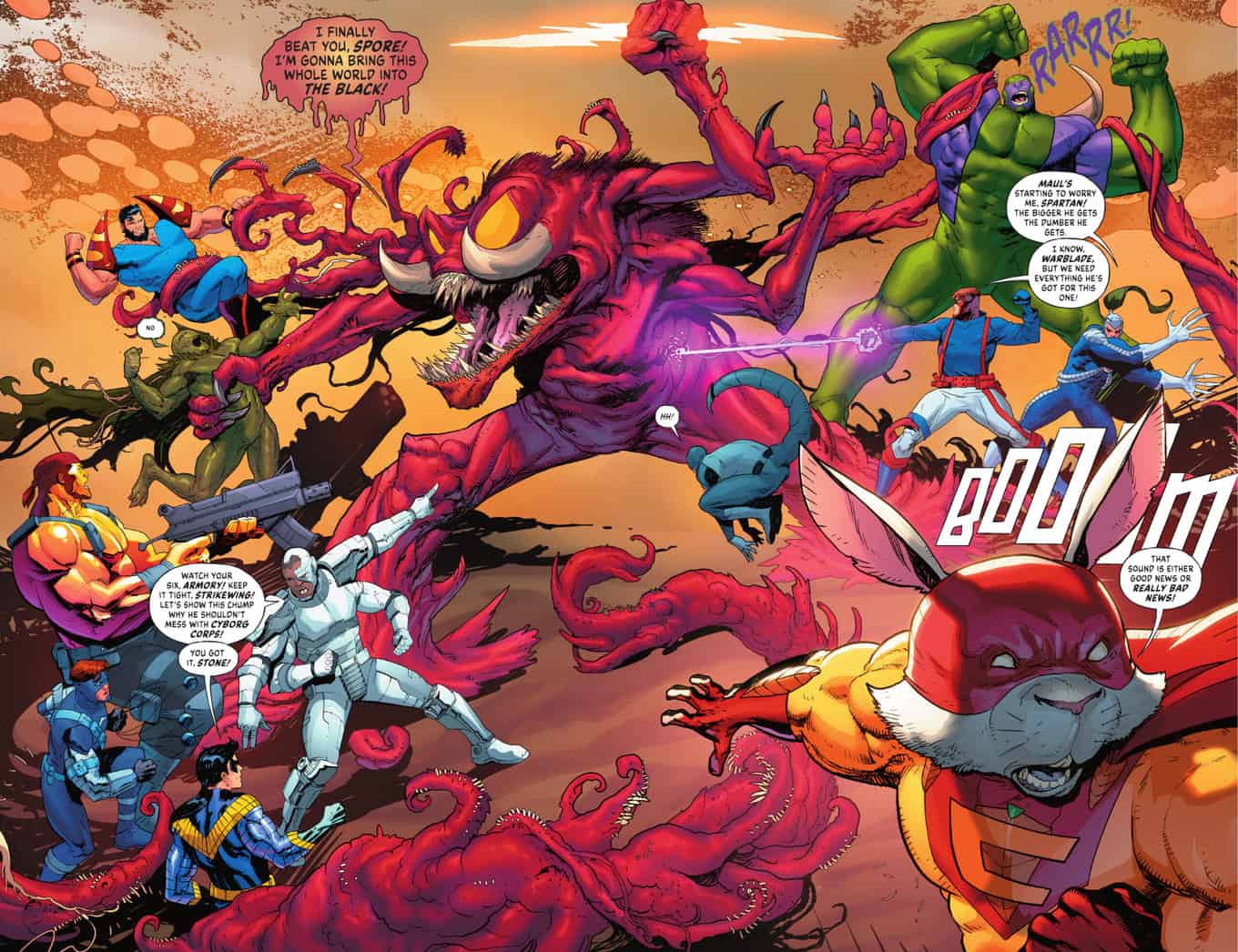 Darkseid has enough of their interference and believes they are ill equipped to deal with the Tiger Force the way he can. 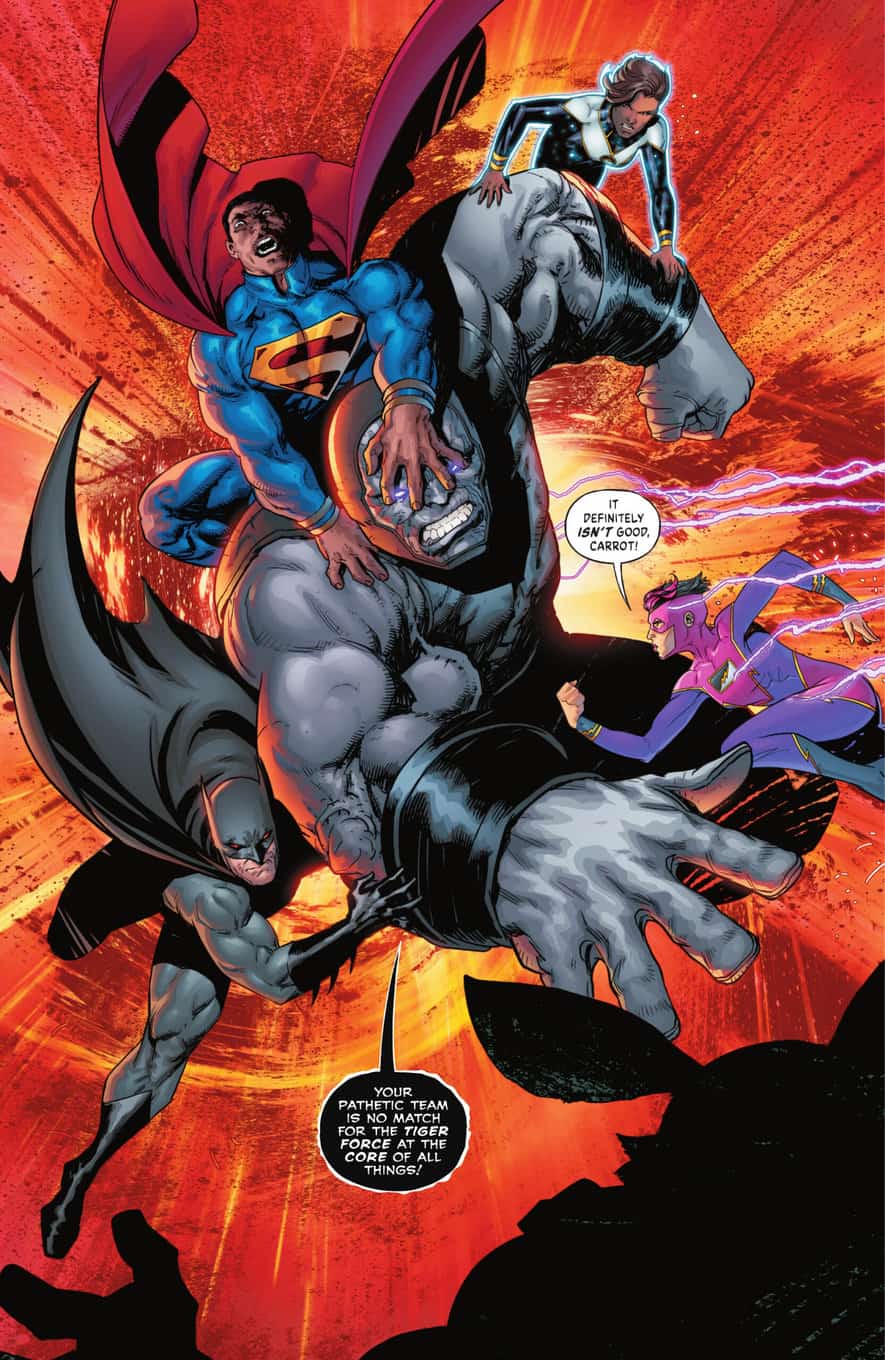 You may remember writer Joshua Williamson expanded the “force” lore during his recent Flash run that featured Barry Allen; so we have the following forces in DC’s multiverse: 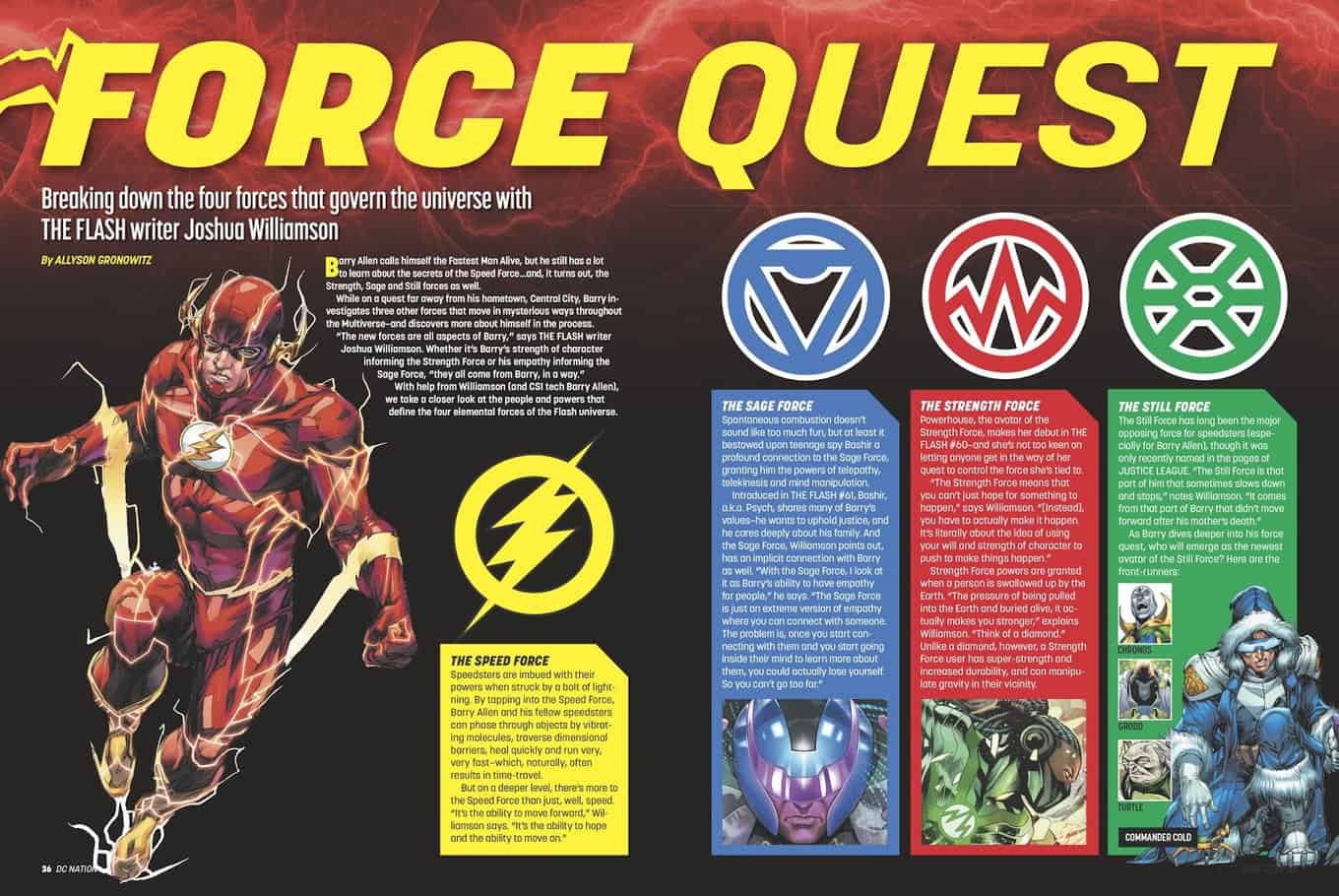 Darkseid also gives himself a new moniker; the Revelation. 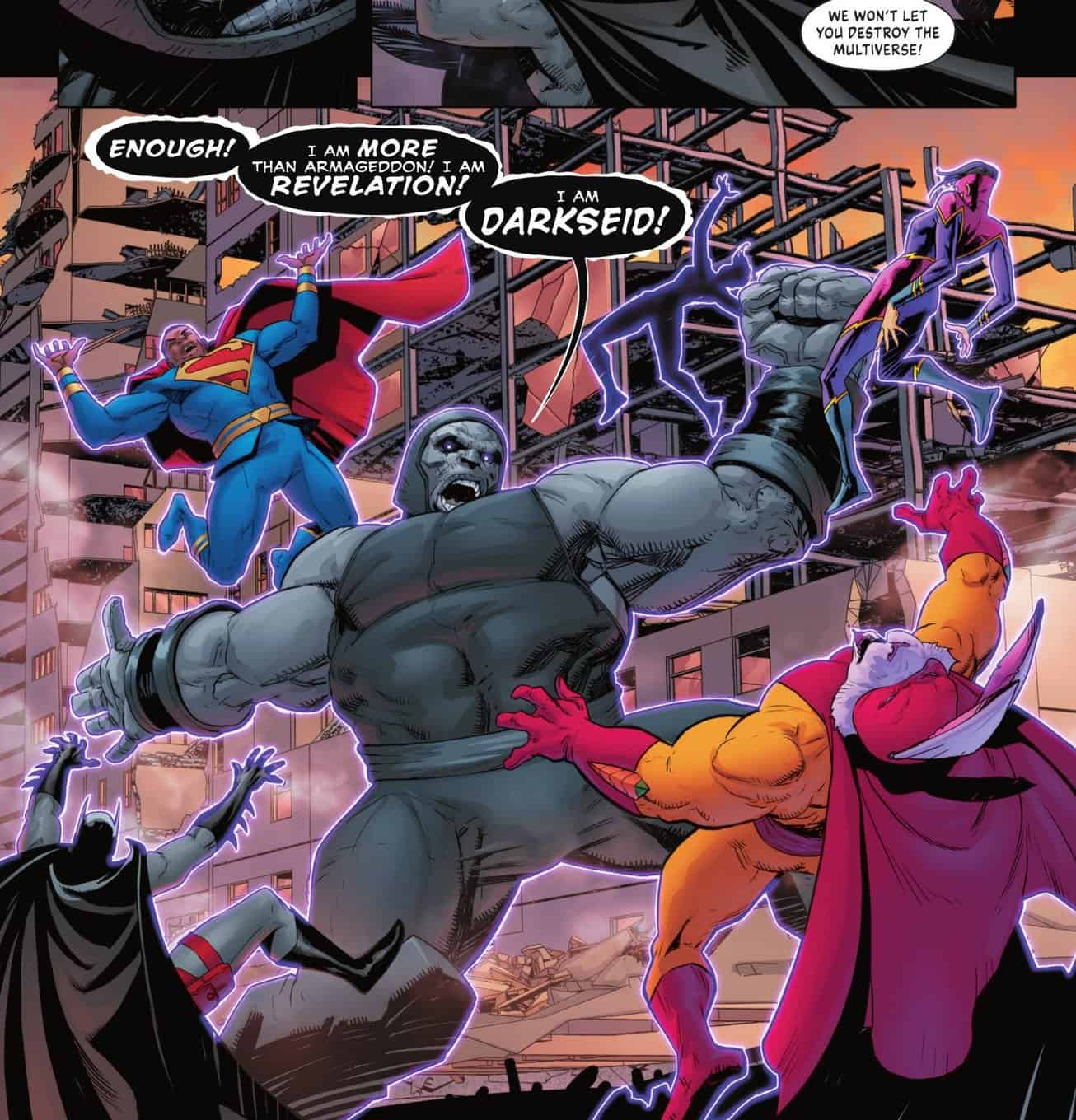 Looks like, Doctor Multiverse and seen something to lead her to believe they need to let Darkseid’s plan move forward to his sheer delight. 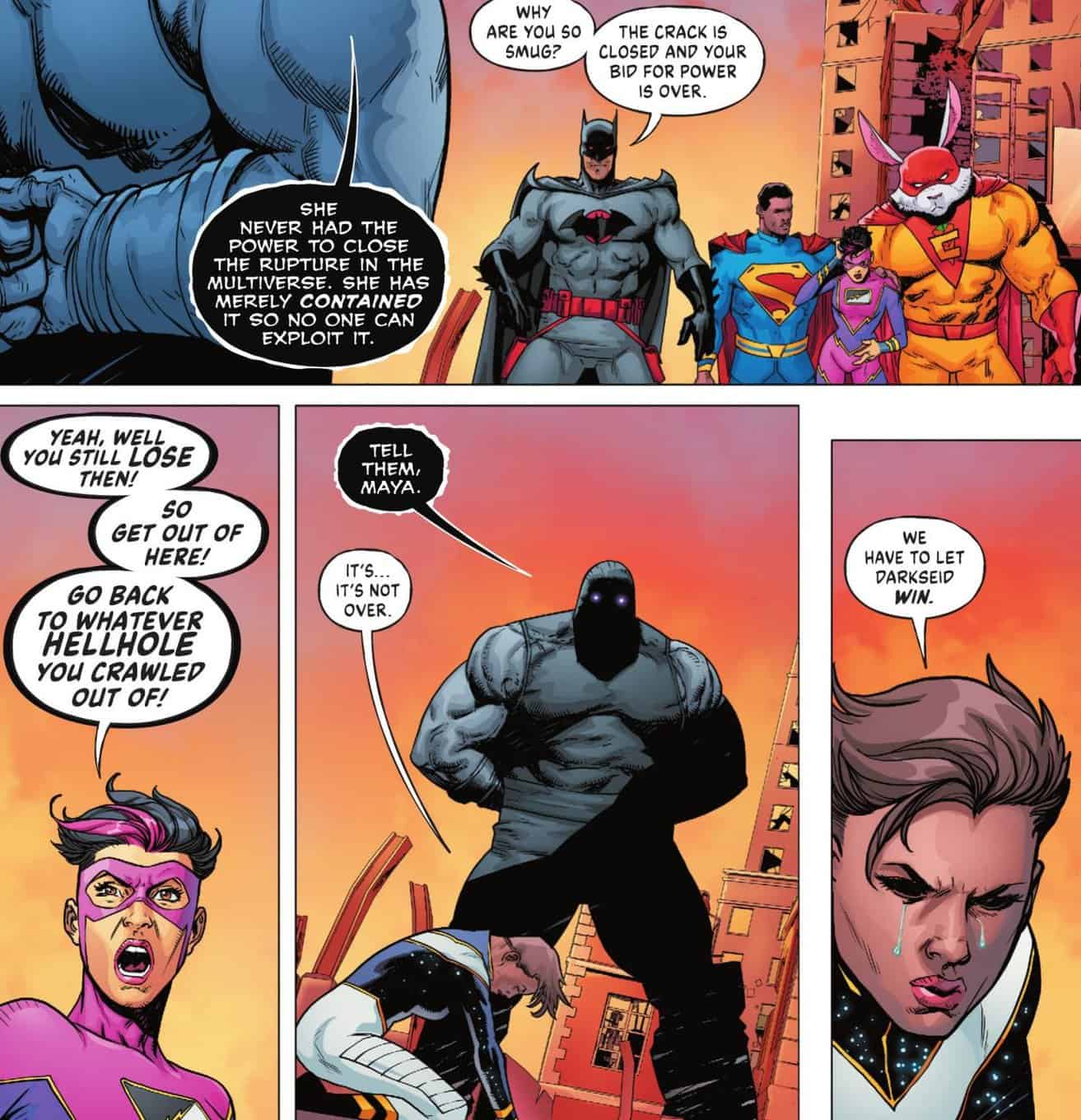 The book ends with the revelation that Earth 7 is the oblivion machine and the multiverse remains in peril. 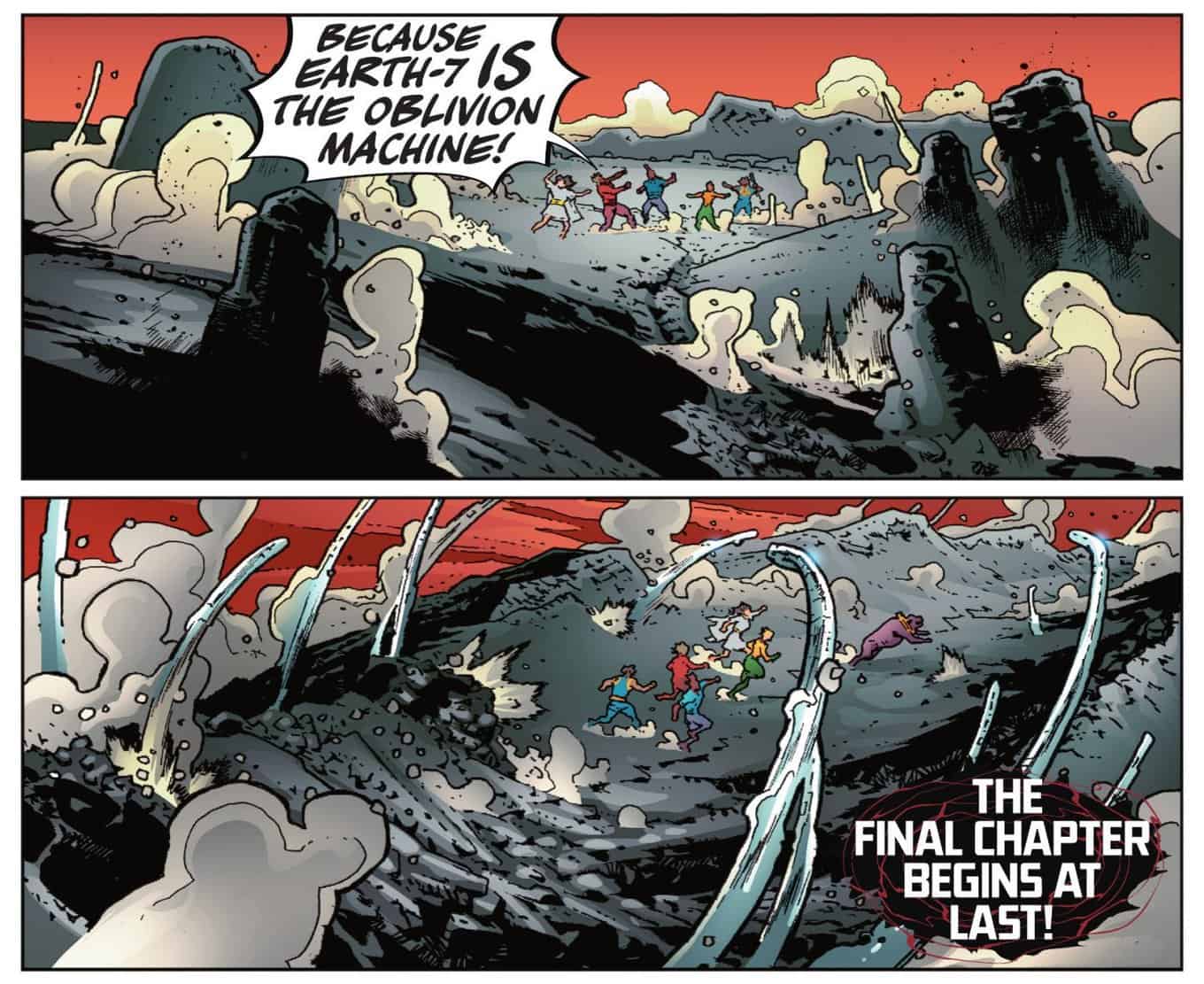 There remain a lot of heady content here. Multiverse travelling stories are hard to comprehend with two worlds covered let alone more than that. However, upon a reread, the story remains less impenetrable and is rather satisfying. I understand the choice of different art teams for different worlds, but I find the transitions from worlds a bit jarring. Intrigued for what’s next. 7 out of 10.