The preview for the night was revealed by AEW head Tony Khan.

Well, we knew a new AEW TBS Champion was crowned and it is Jade Cargill, who defeated Ruby Soho, and remains undefeated in singles competition at AEW. 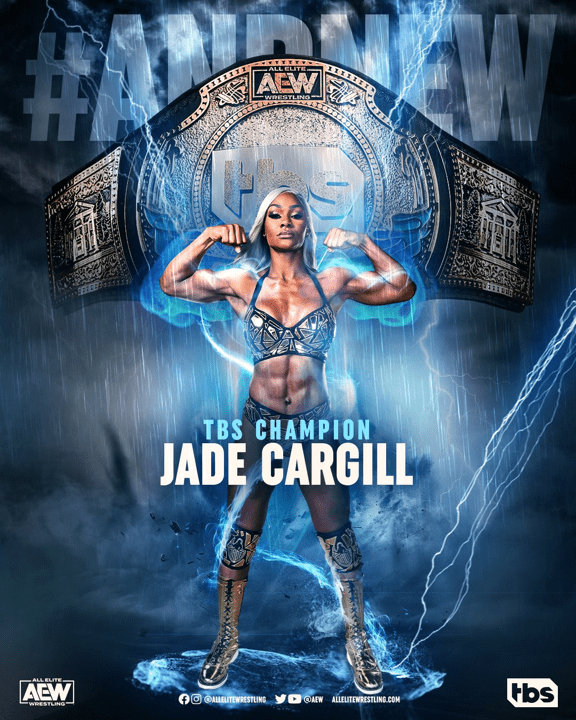 She celebrated with her daughter afterwards. 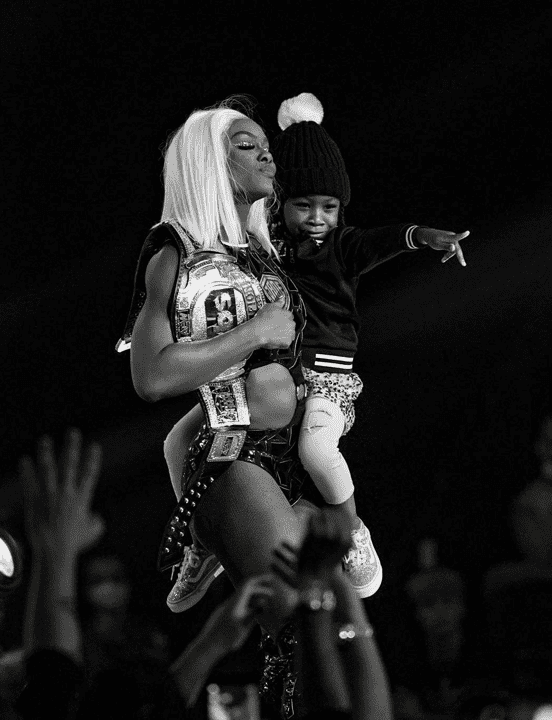 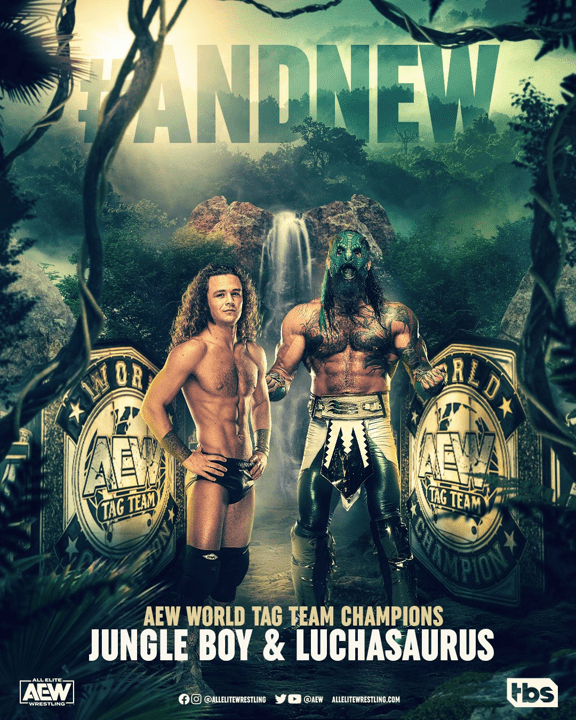 Full results for the night are here.