Spawn #1 debuted in 1992, the second comic book released under the Image Comics icon, with it’s first six issues collected in an Origins Collection series beginning to be published in 2016 I believe. 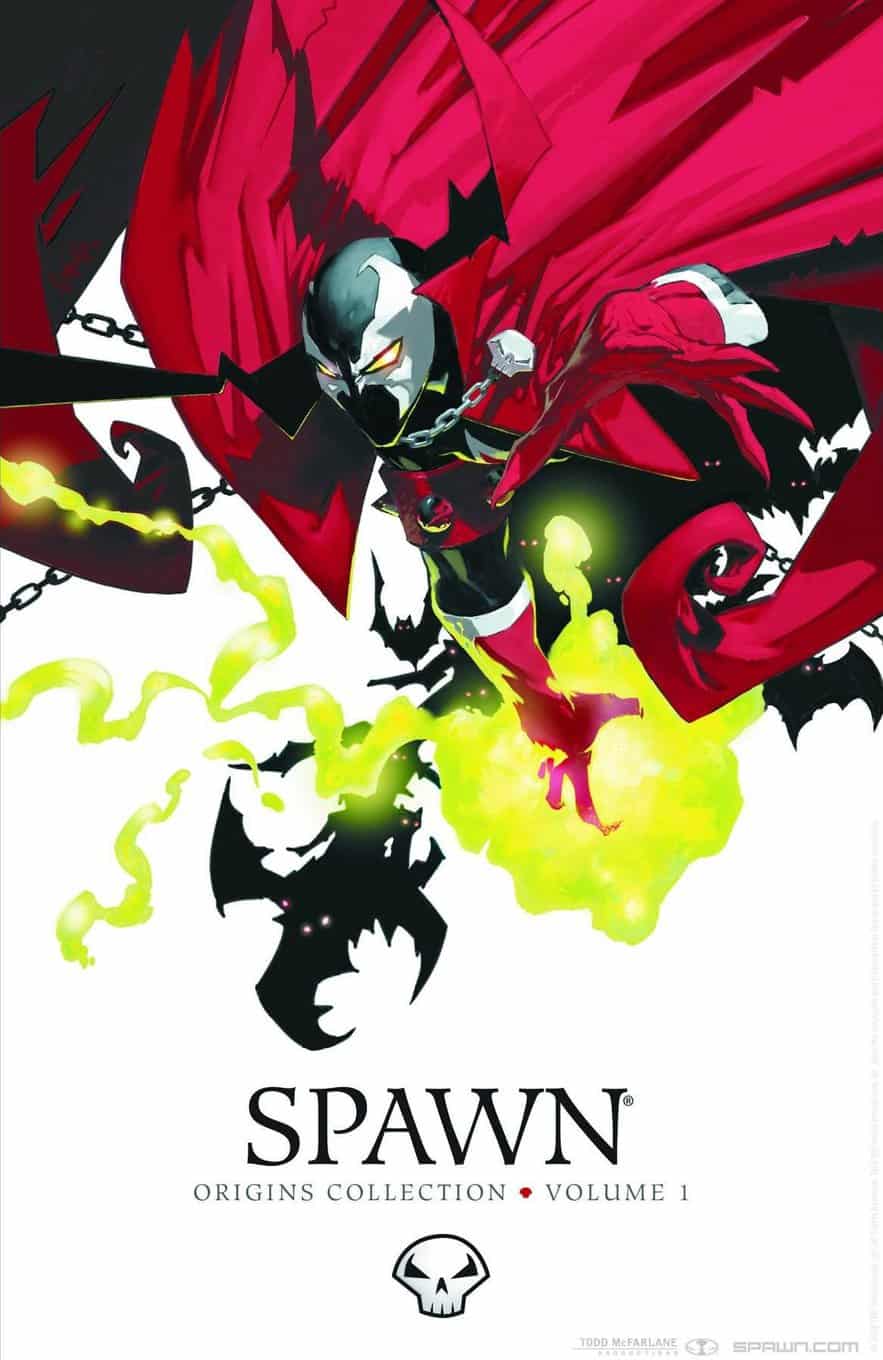 While a strange assailant stalks the city, ripping out human hearts, another otherworldly being arrives. As his mind reels, our tortured hero remembers that he struck a deal with the devil in order to return to his beloved wife – five years after his death. The man who was Al Simmons is no more. He has become Spawn.

Without a question, McFarlane’s art stands the test of time. The colors are vibrant as well. Enjoyed seeing the winks and nods to a shared universe with references to Youngblood and even an appearance by the Savage Dragon.

The subplot involving the homeless that Spawn sleeps around was touching and something even today we don’t see; it was eye opening as many readers likely haven’t experienced homelessness if you can afford to pay for a Spawn trade paperback. The references to police brutality and obliviousness to the homeless was heartbreaking and impactful.

It was Spawn’s inner struggle that was also riveting as he slowly began remembering who he was before his deal with the devil, dealing with his actual impotence and seeing his “widowed” wife finally able to have a child, but with her new husband who was Spawn’s alter ego’s best friend.

Interesting new characters in this collection, most notably the duality of the Violator, and look of Overtkill.

This trade paperback series appears to collect six issues at a time. So, it ends with part 1 of 2 part story. You’d have to pick up the next collection or pick up Spawn #7 either digitally or in print to see the second half of the Overtkill story. 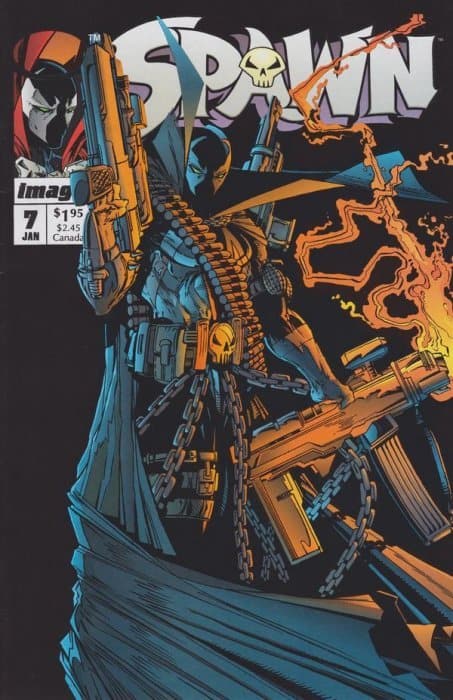 However, the tpb does end on the below cool image. 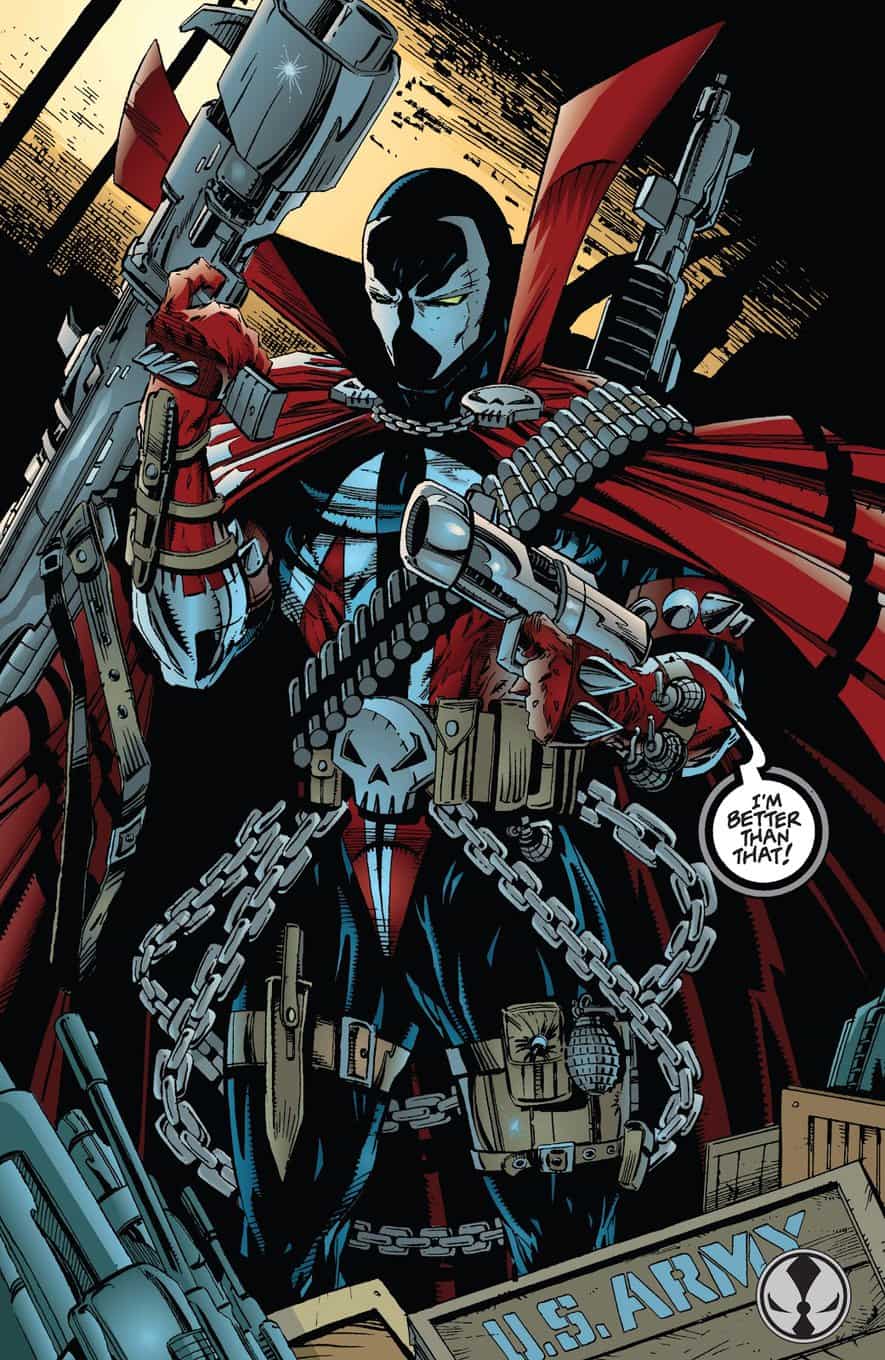 An entertaining read, decent plot, ok dialogue, but solid visuals. 7 out of 10.

Jeff Hardy Is All Elite With AEW!

Superhero-themed Bingo Rooms Could Be The Next Big Thing