X-Force Faces Biggest Threat Yet In Destiny Of X!

Benjamin Percy continues his run on X-Force with artist Robert Gill this April! 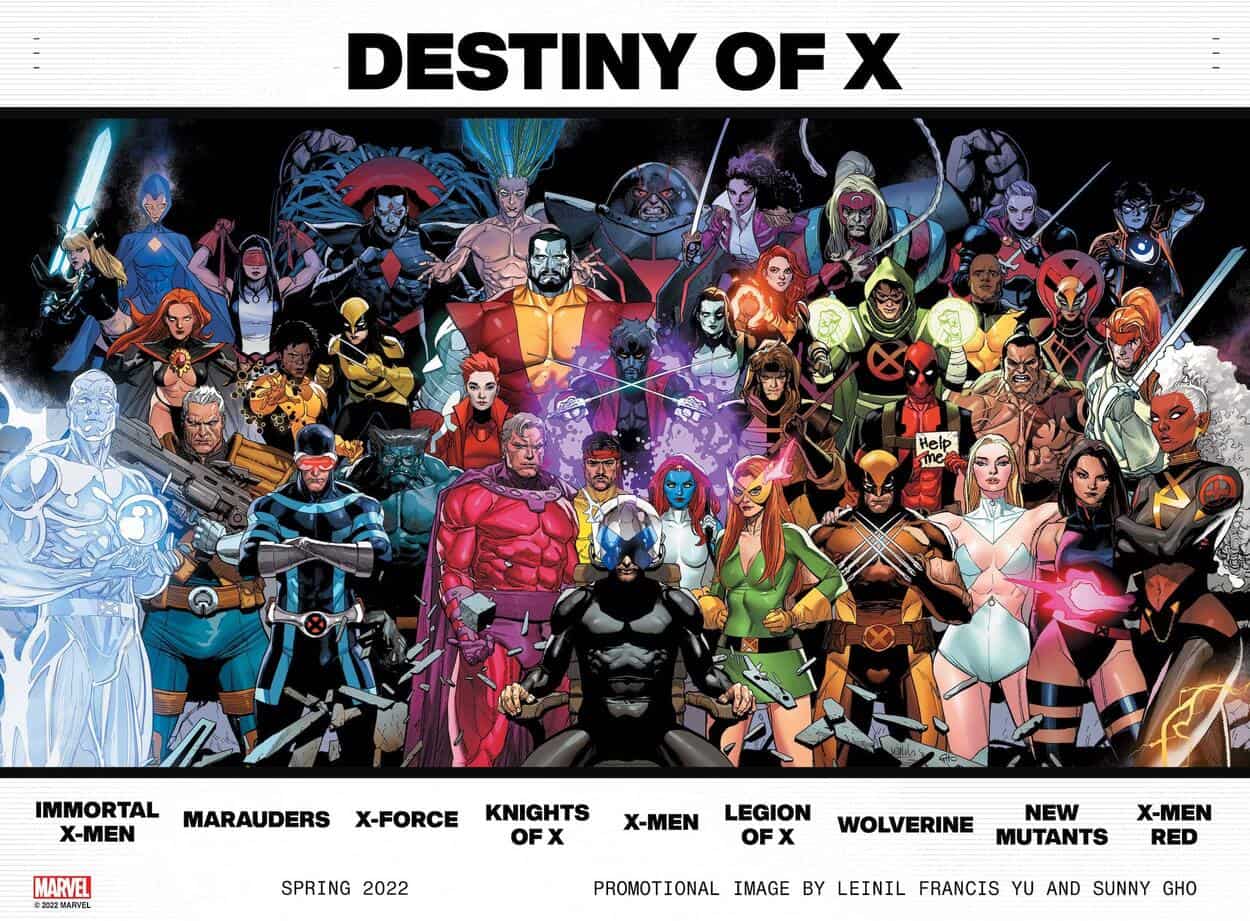 This April, X-FORCE enters the Destiny of X era with a new jumping on point and a shocking new enemy!

As long as mutantkind thrives on Krakoa, X-Force must protect the island nation from its most dangerous outside threats. In order to do so, this group of mutantkind’s most lethal have to be willing to get their hands dirty and risk their lives in the most extreme and dangerous situations. They’ve made their share of mistakes, been killed and resurrected more times than they can count, and now, they’ll face a new foe that will strike at the heart of Krakoa’s dream. Emerging in the aftermath of X LIVES OF WOLVERINE/X DEATHS OF WOLVERINE comes Cerebrax! This all-new arc kicks off in X-FORCE #27 and will see rising star Robert Gill come aboard as the hit series’ new main artist. 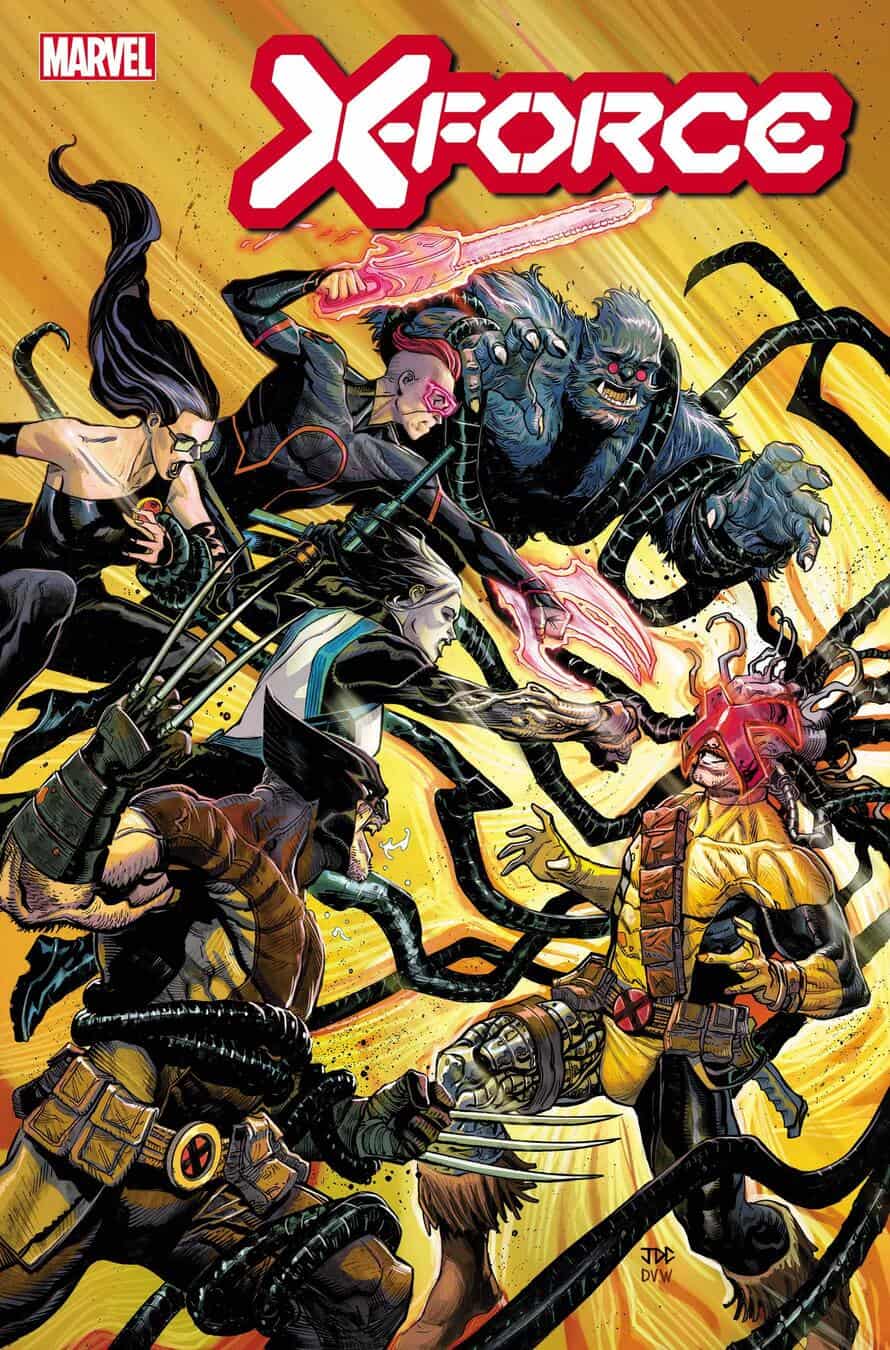 As Wolverine returns to Krakoa, the mind-melding threat of Cerebrax grips the island via a security flaw! But where does it come from, and what does it want with Forge? Here’s what Percy had to say about what fans can expect from the new hard-hitting chapter of X-FORCE: 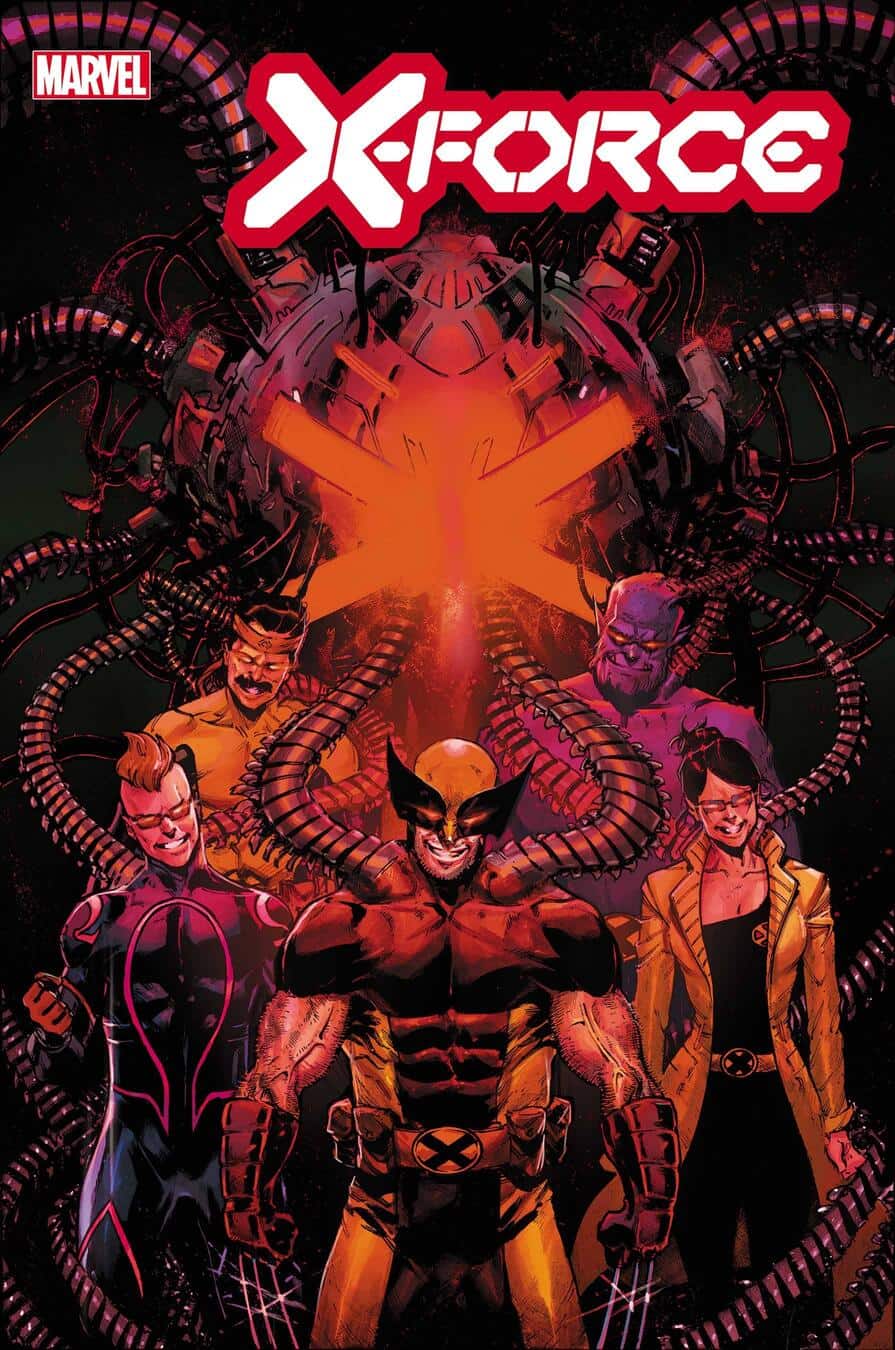 “There has never been an easy time for X-Force, but the year ahead is going to be particularly chaotic and challenging. I can’t get into too much detail about X LIVES OF WOLVERINE/X DEATHS OF WOLVERINE—because Beast has listed those files as classified—but I will say that there are repercussions. For some of the characters of course. But also for one of the Cerebro units, which has become sentient, and it’s hunger for intelligence and power is quite literal. Cerebrax is coming. You should also expect some dramatic shake-ups to the team roster and a major transformation for Kid Omega that we’ve been building toward for some time. Take cover, because one of my favorite villains in the 616 is showing up in a multi-issue story I’ve been wanting to write for years. And expect for the Man With the Peacock Tattoo to finally be unmasked. Robert Gill’s art is blowing my mind and melting my email inbox; I can’t wait to share it with you all. Get ready for menace, mayhem, and moral confusion.” 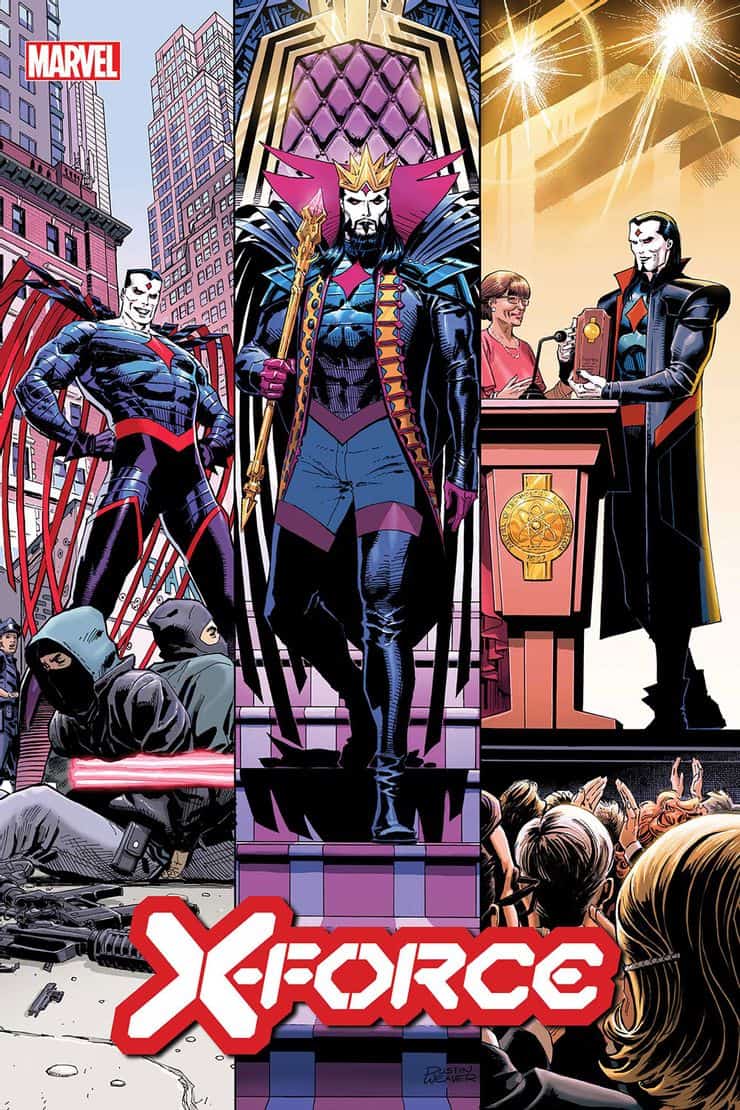 Strap in for more high stakes thrills that only X-Force can deliver when X-FORCE #27 hits stands in April! 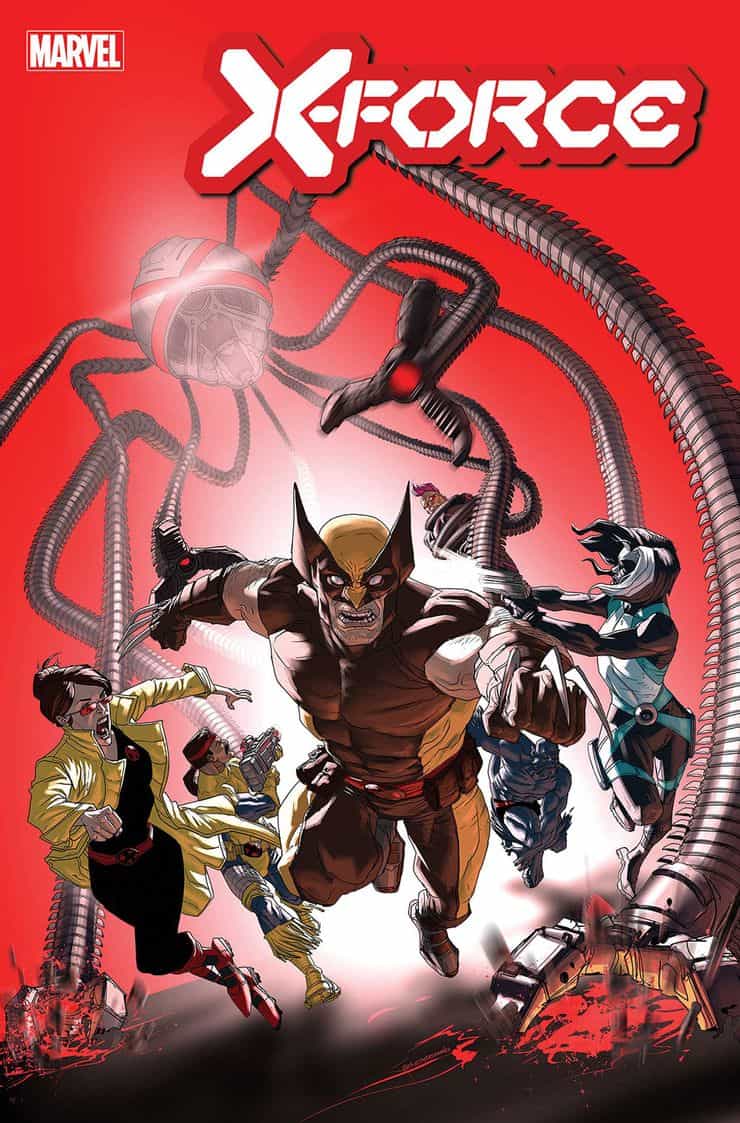