AEW Profiles BOTH Of Its TNT Champions?!

AEW Profiles BOTH Of Its TNT Champions?! 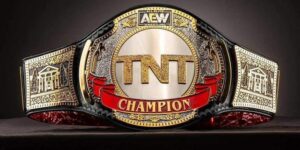 This is due to Sammy Guevara’s recent Interim TNT Championship win as Cody Rhodes the TNT Champion was not cleared to wrestle as AEW first Battle of the Belts Saturday Fight Night. 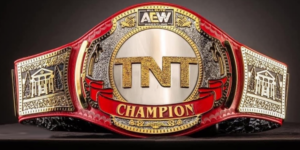 A TNT Championship unification is in offing, but Cody’s wrestling status has yet to be revealed.