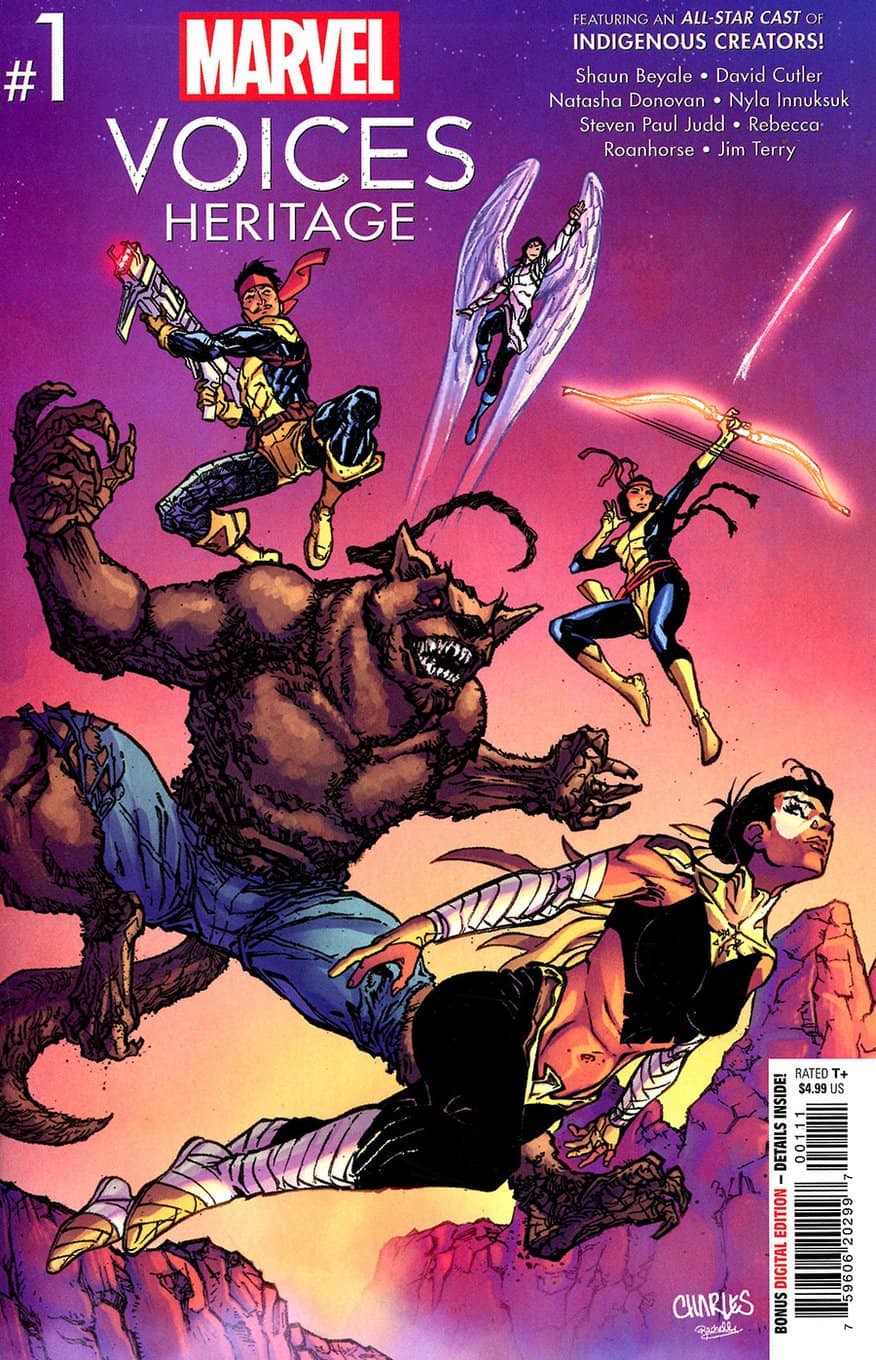 The issue has several variant covers below in addition to the main cover above. 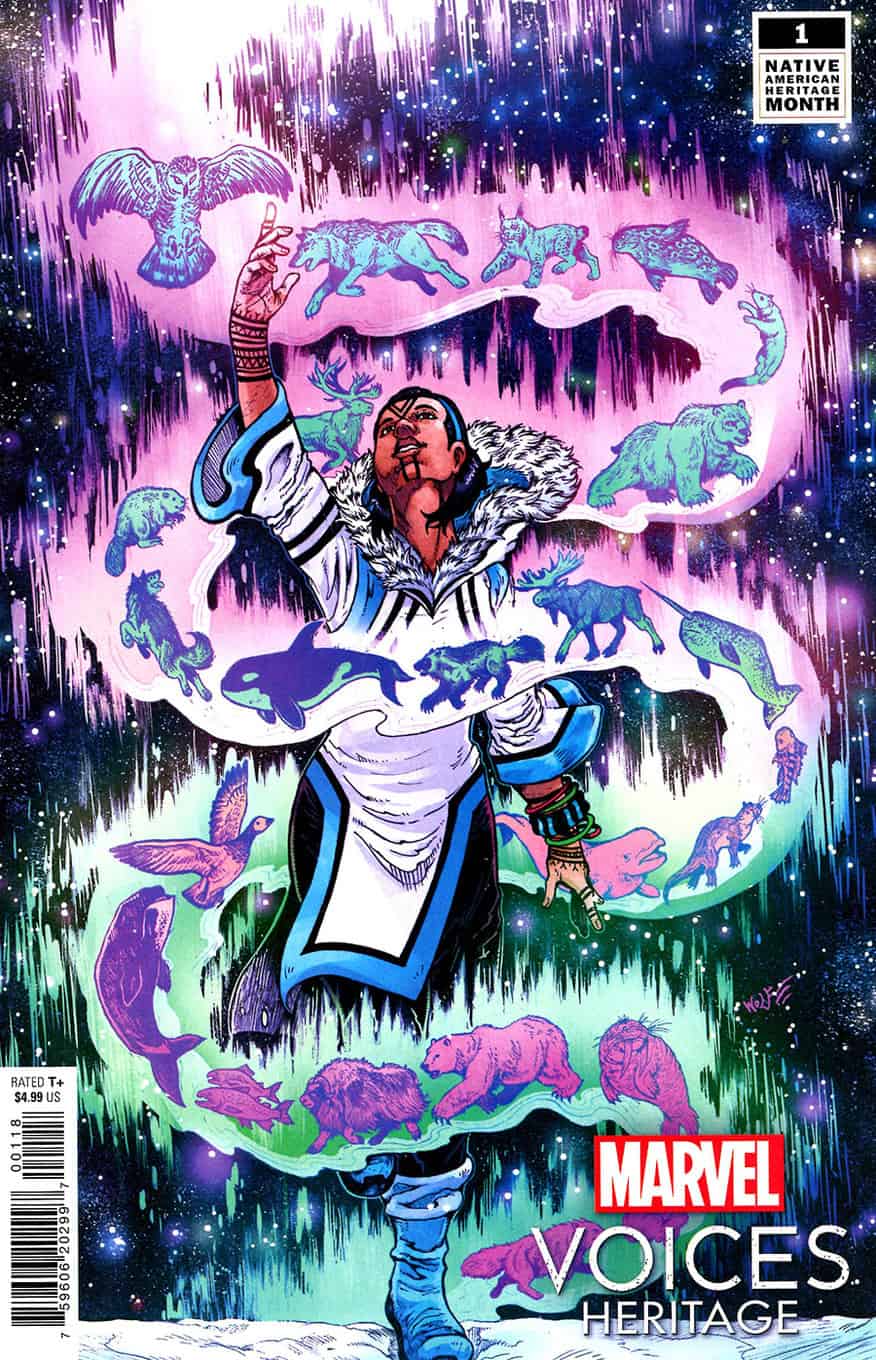 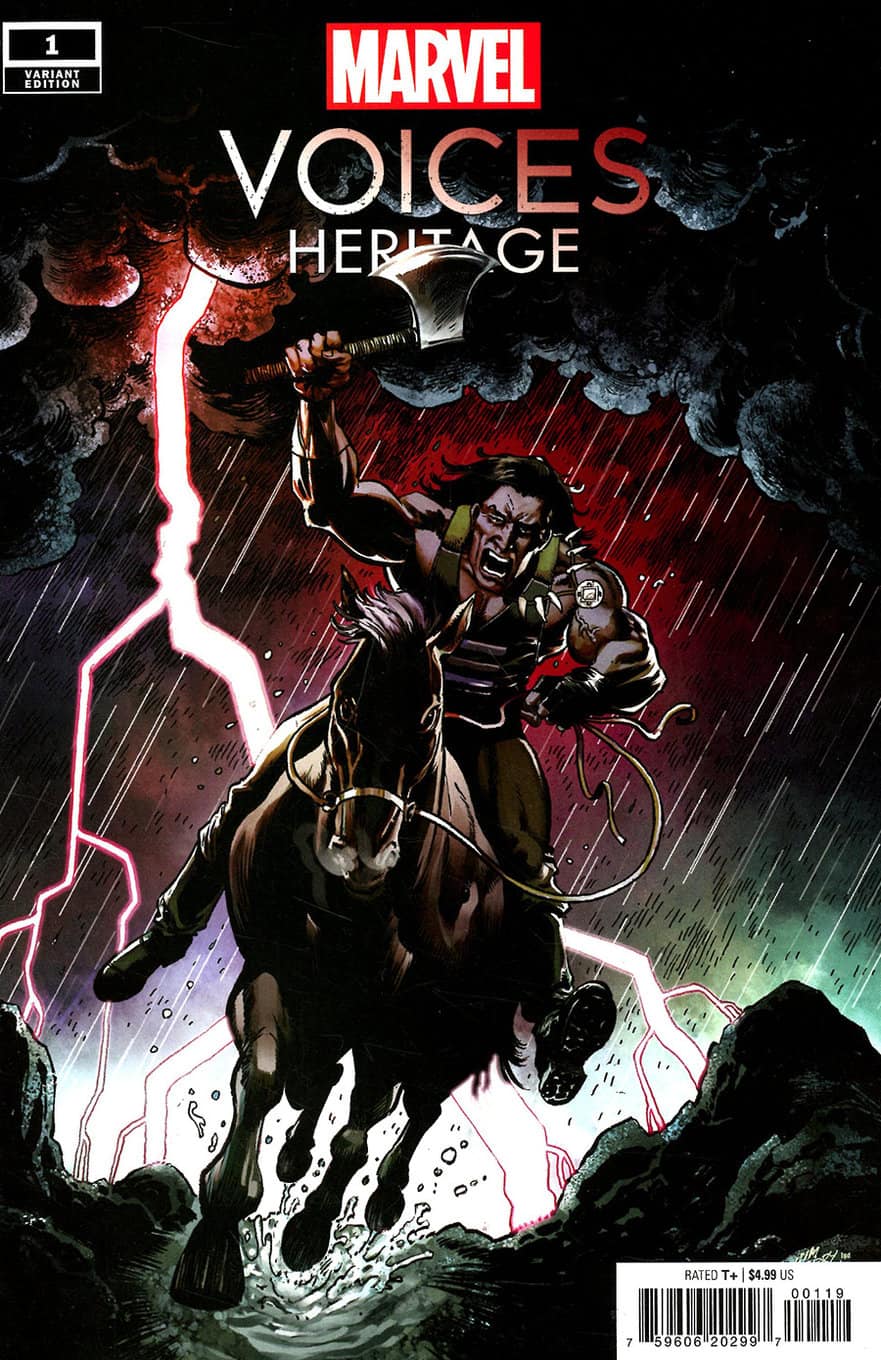 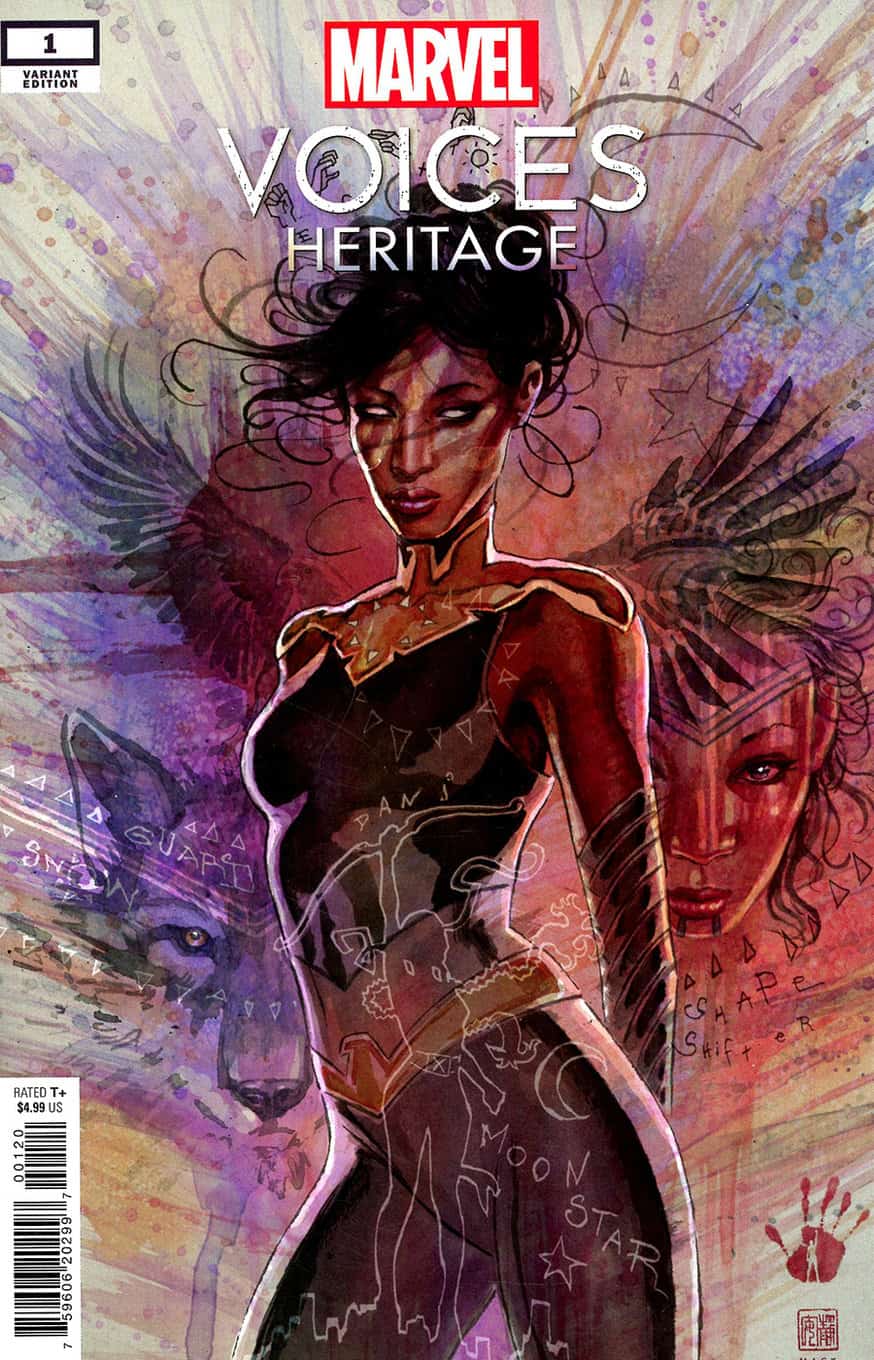 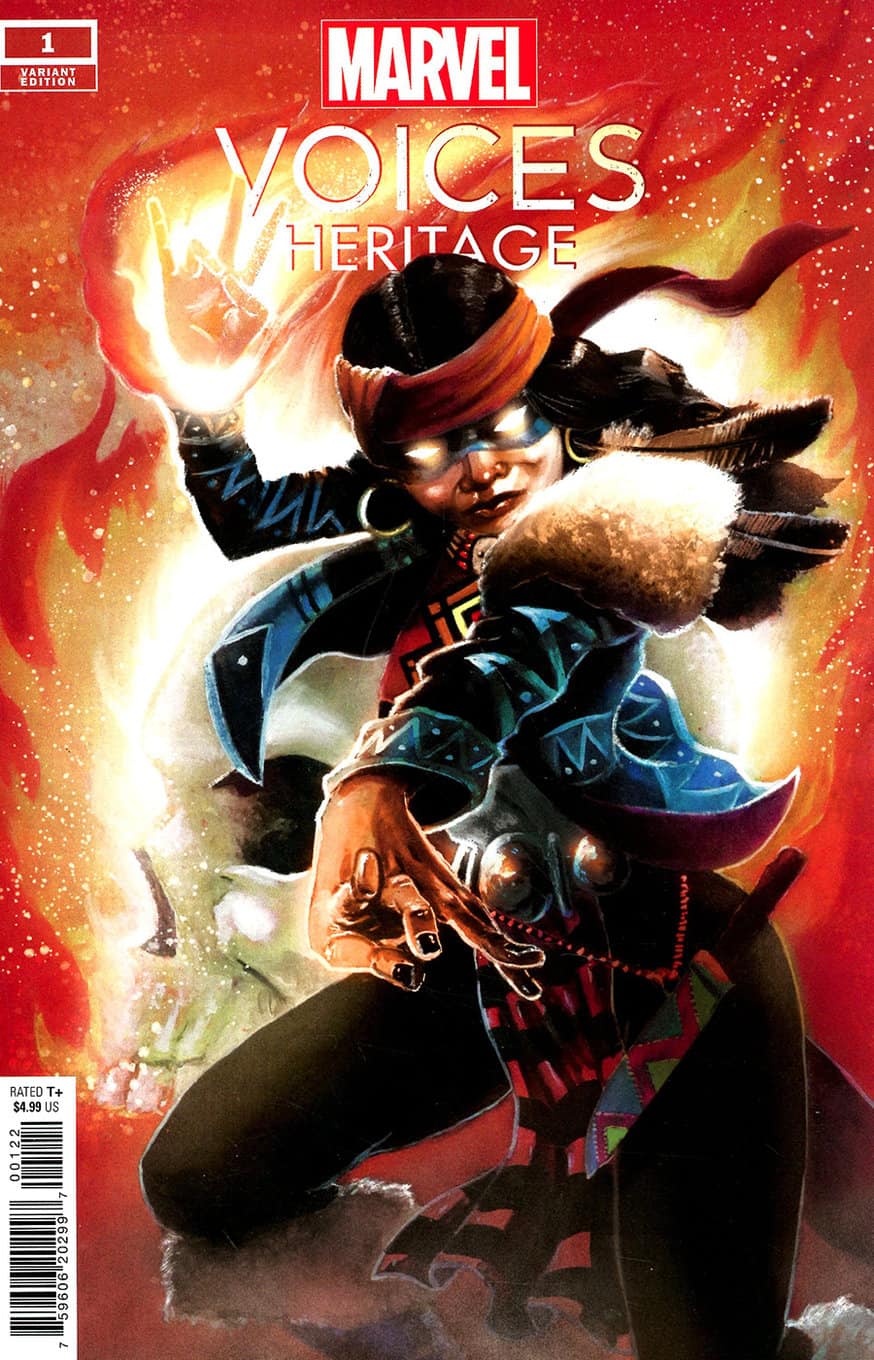 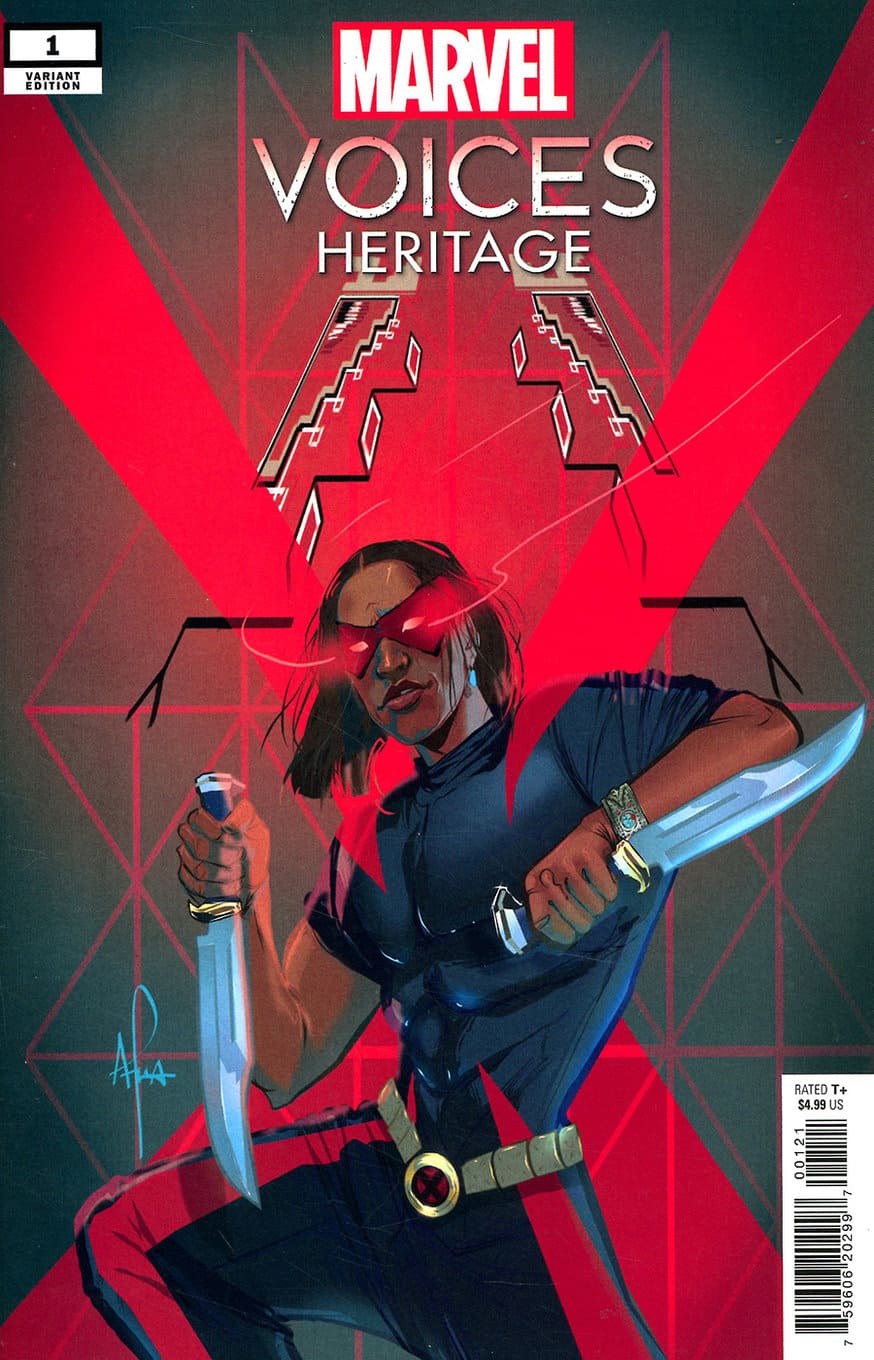 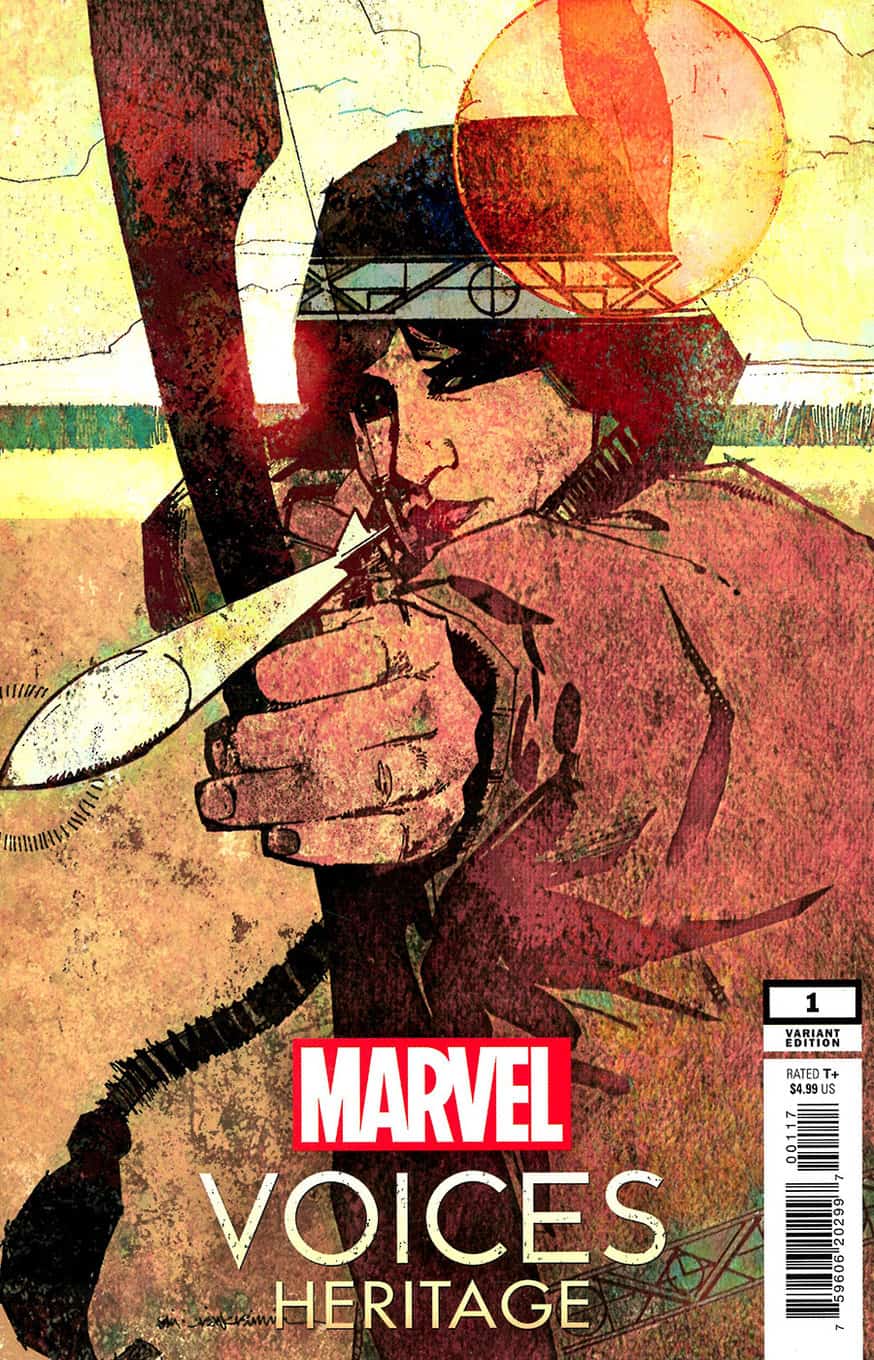 Here’s what to expect in the issue. 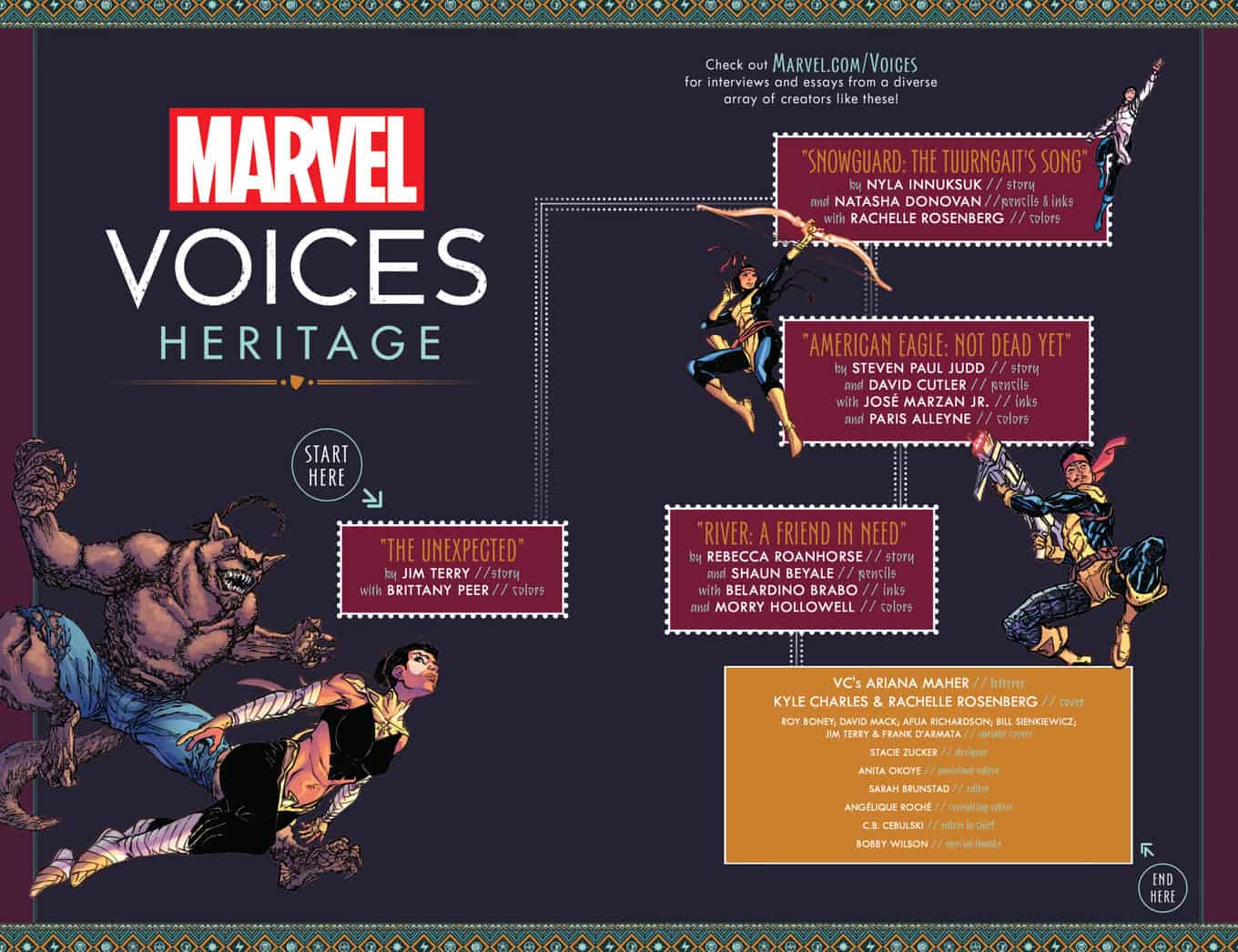 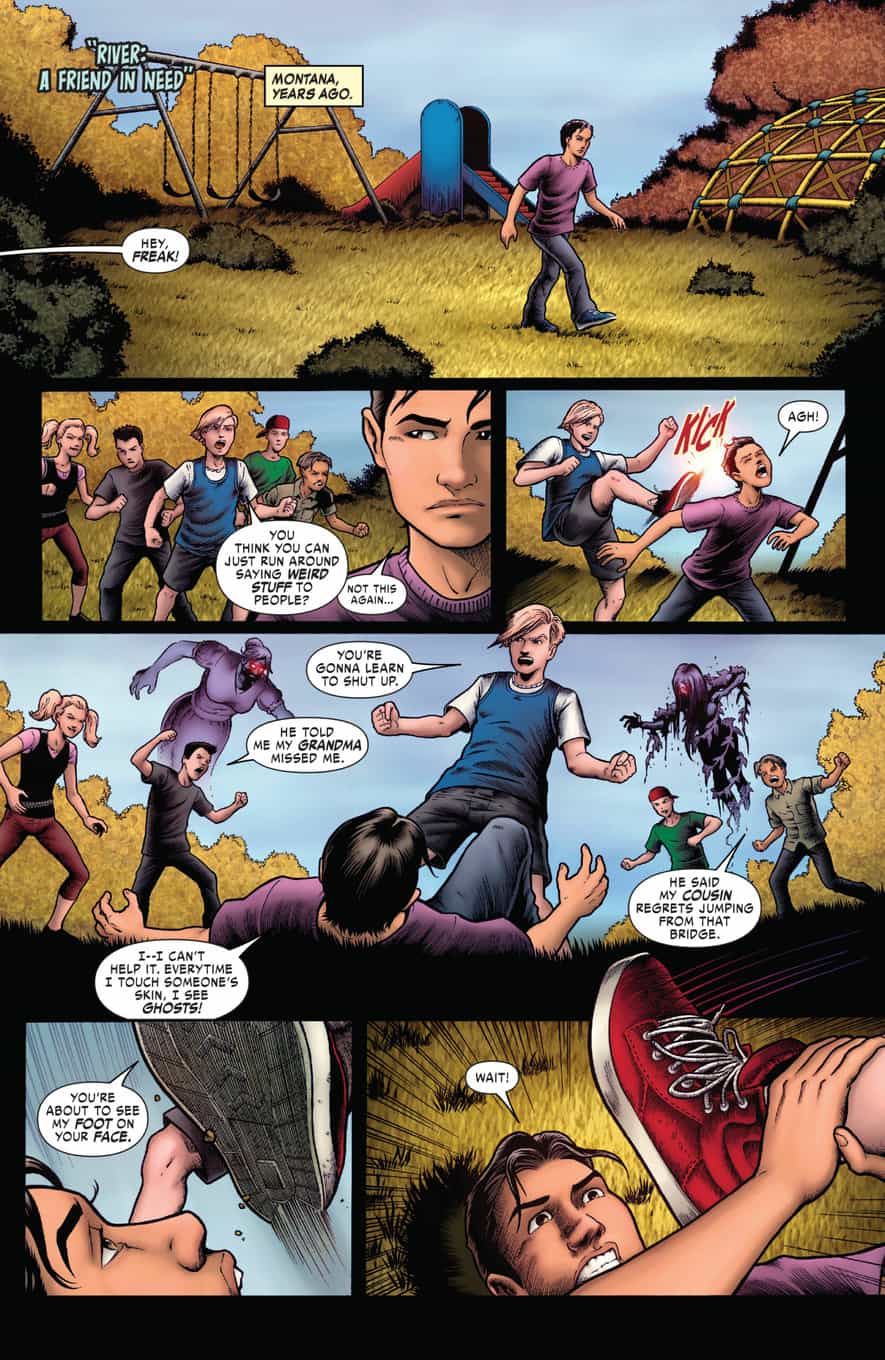 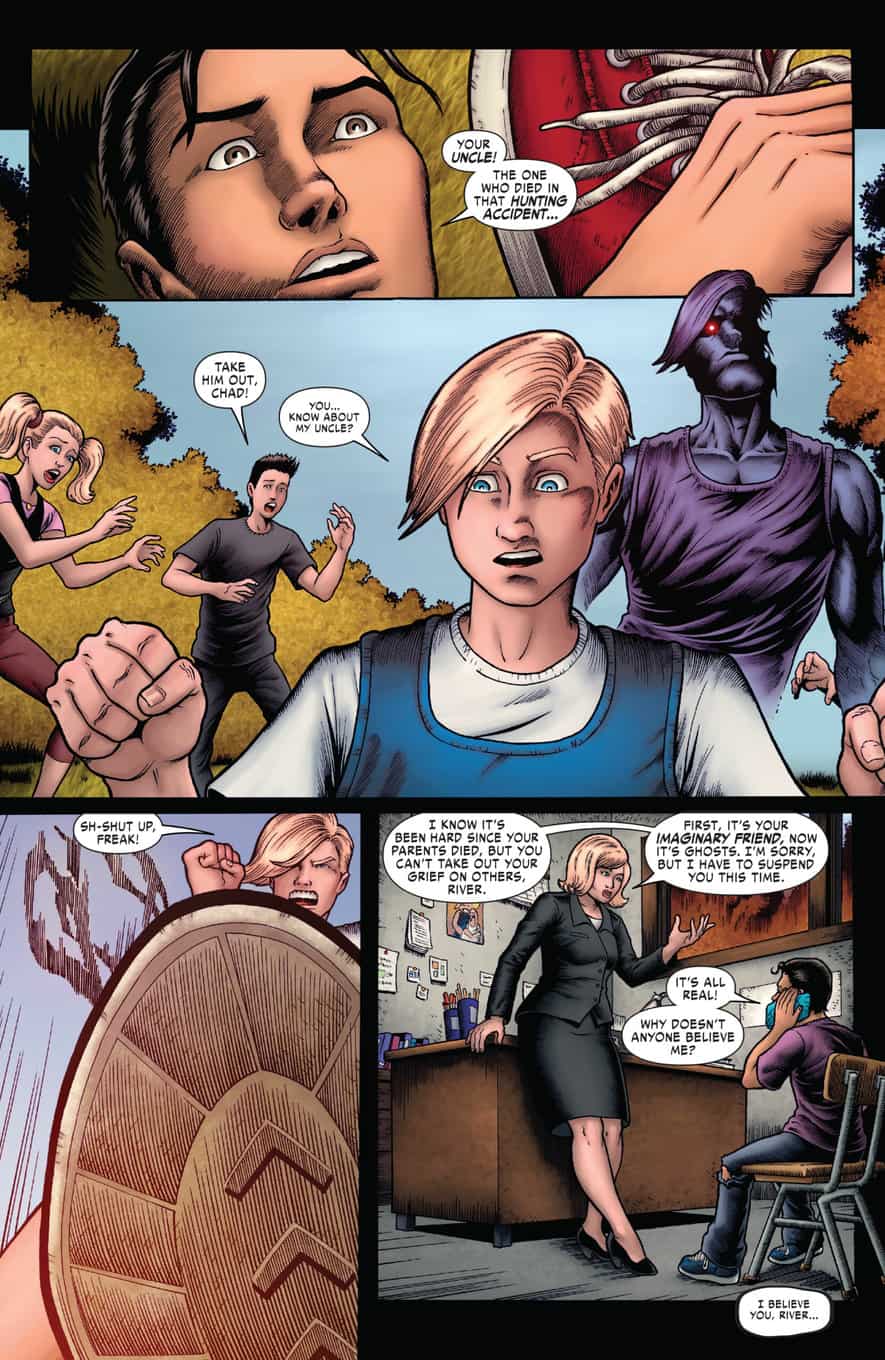 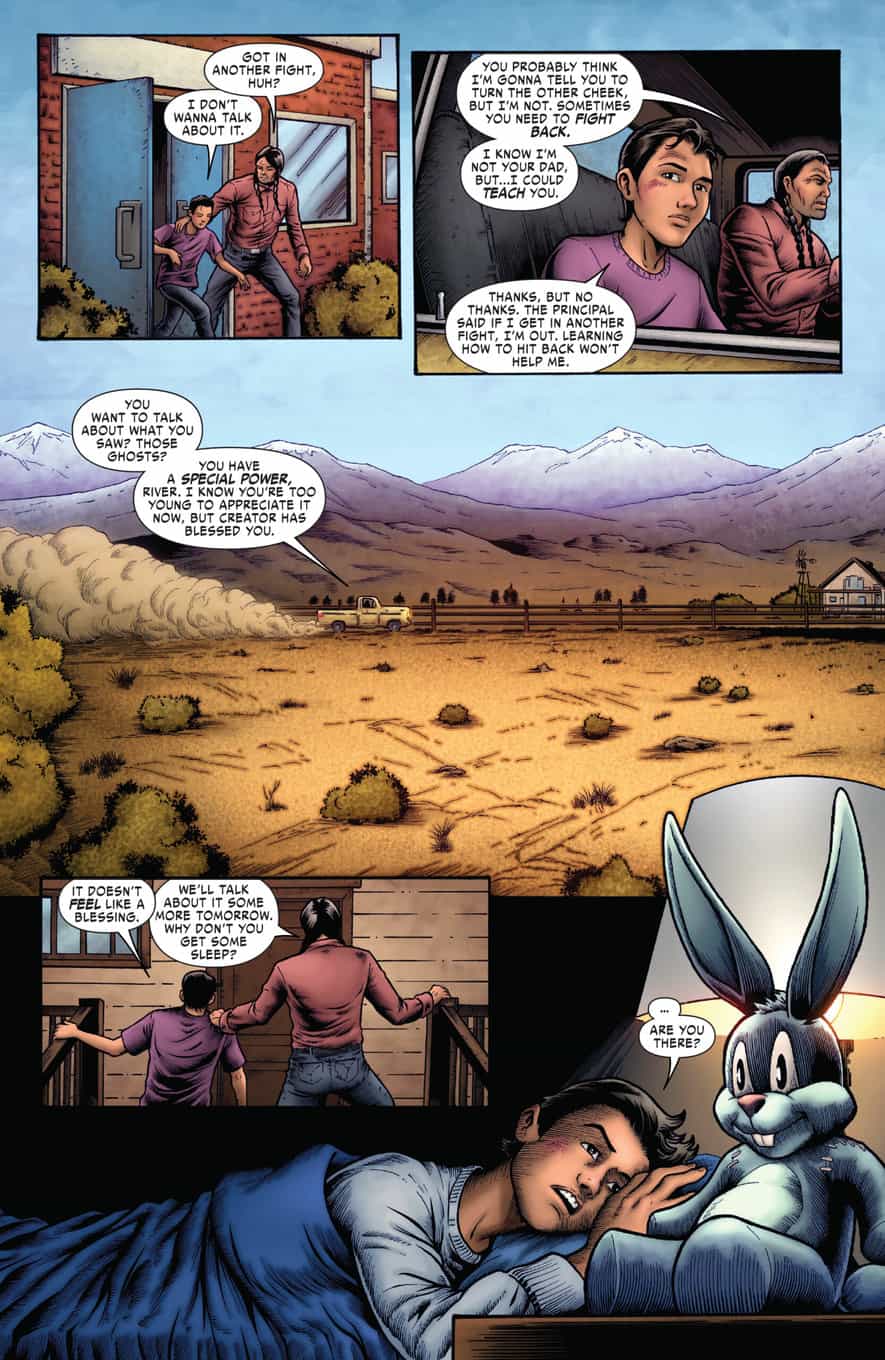 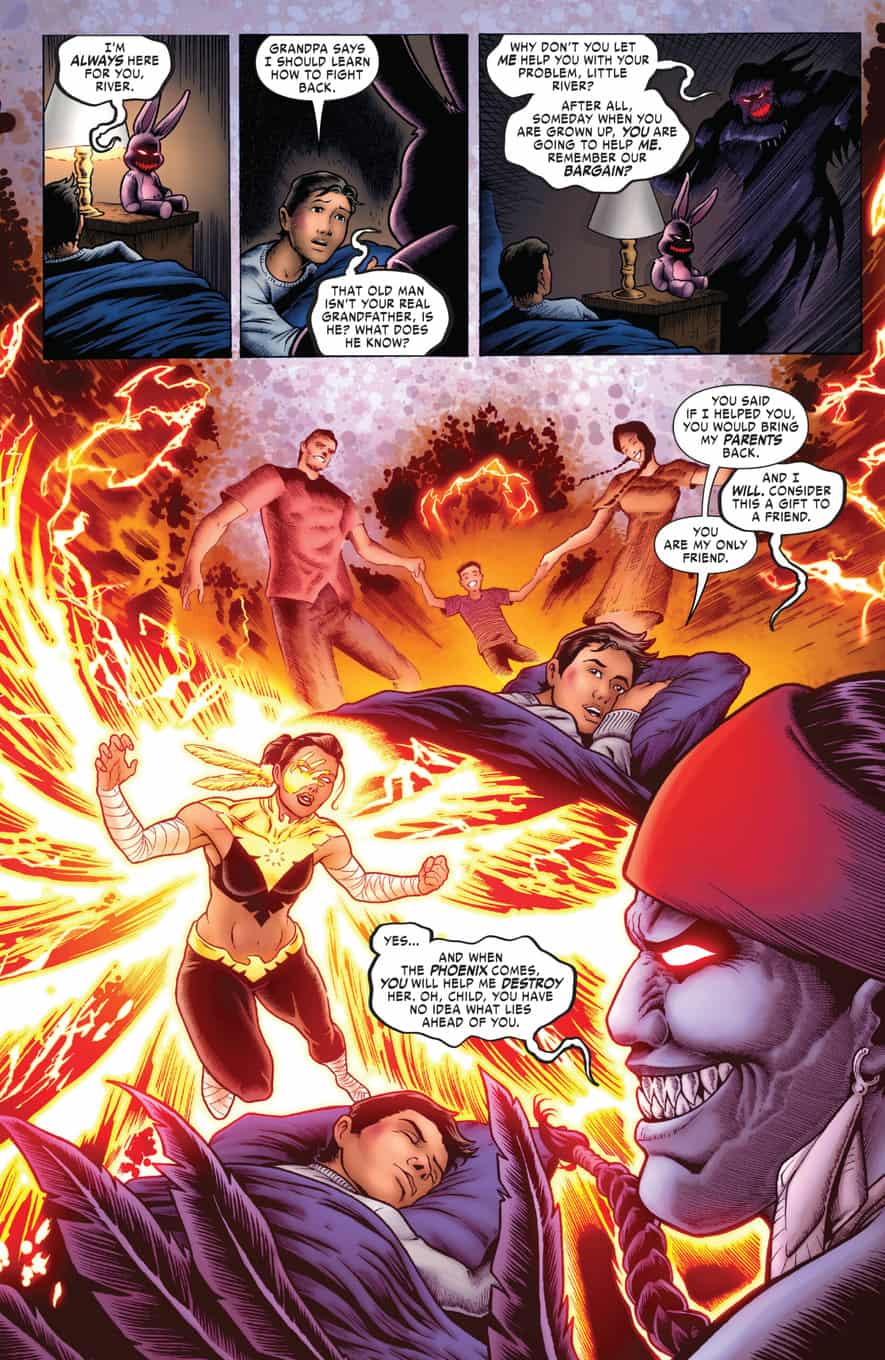 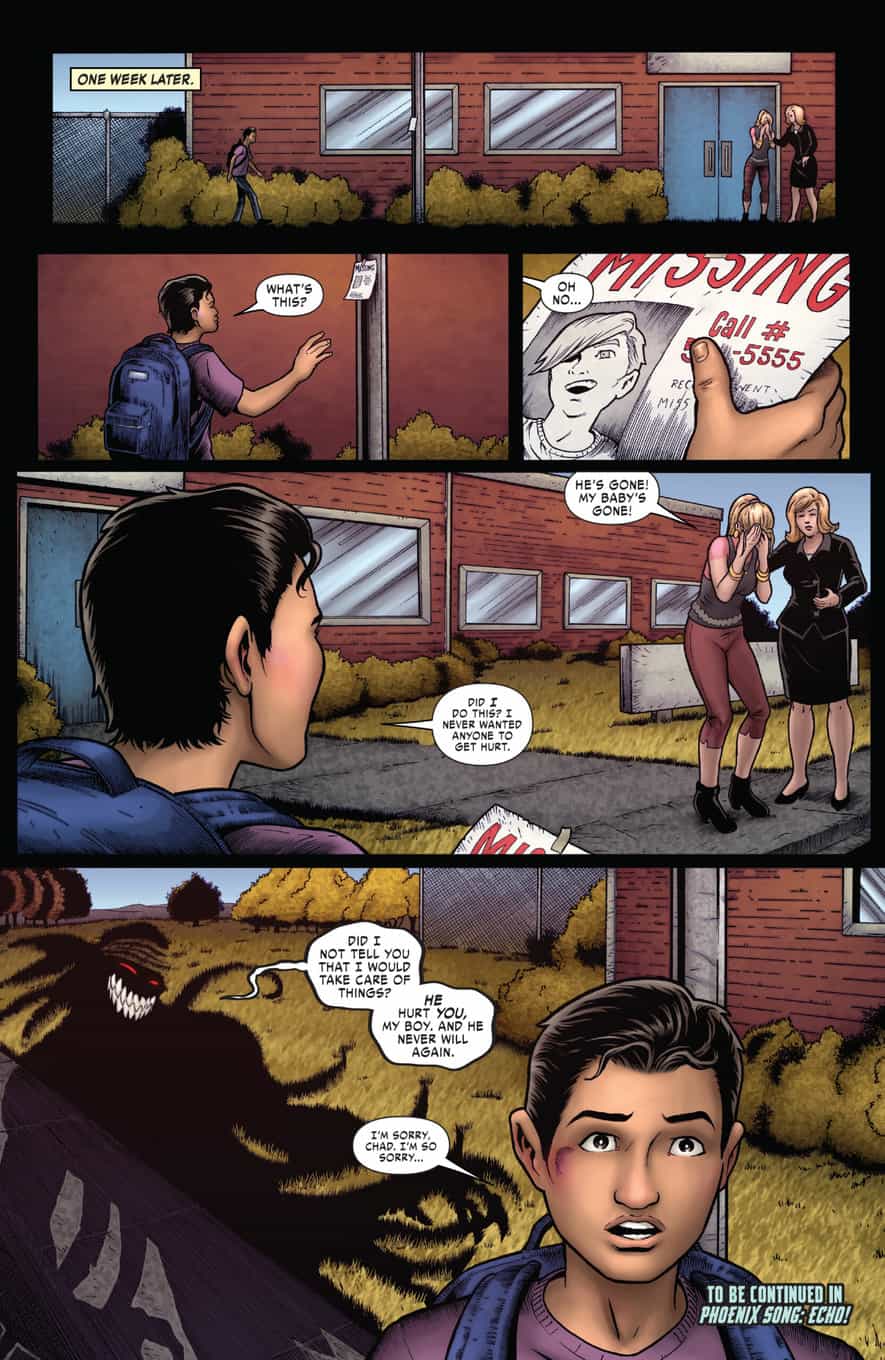 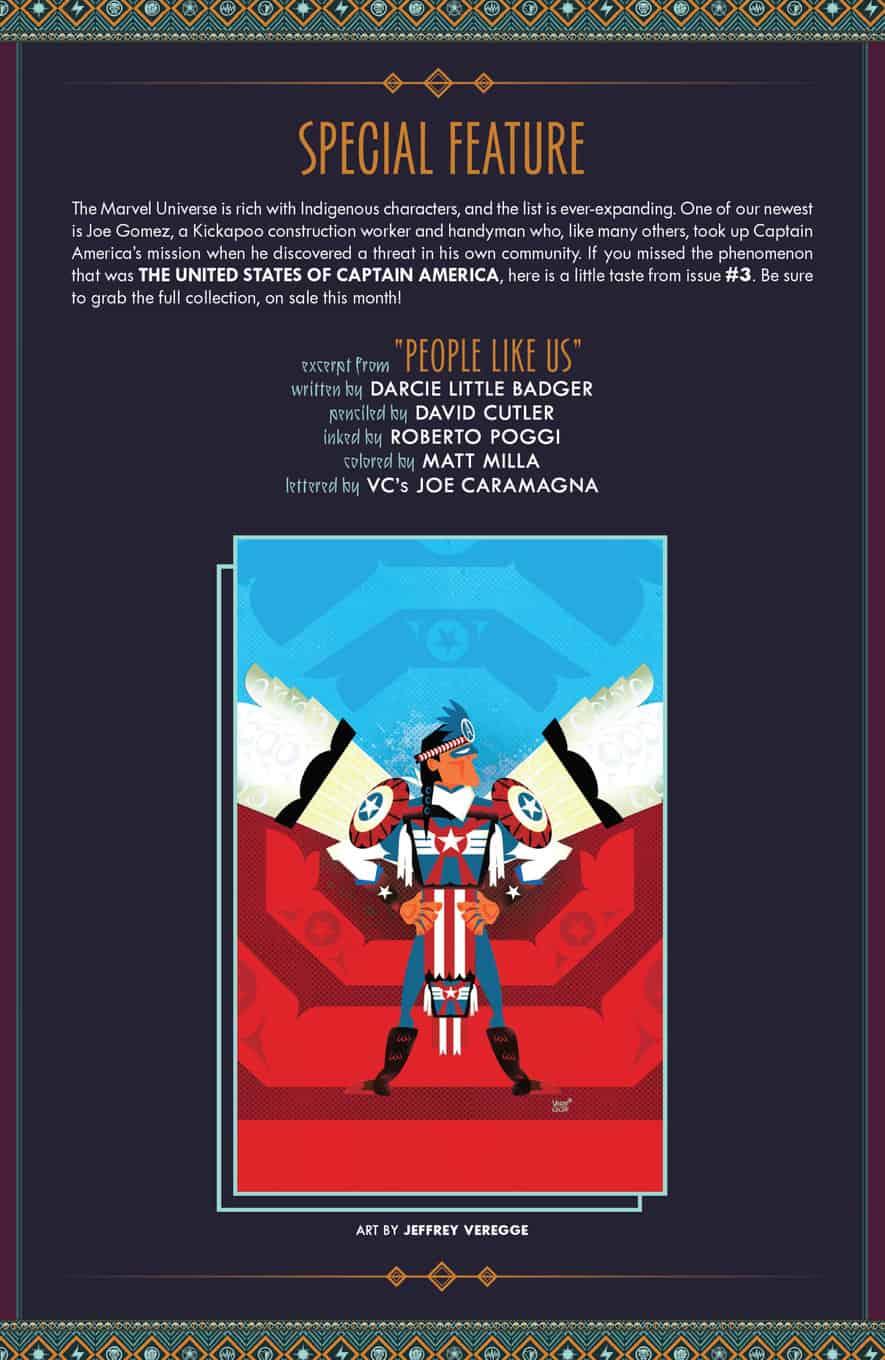 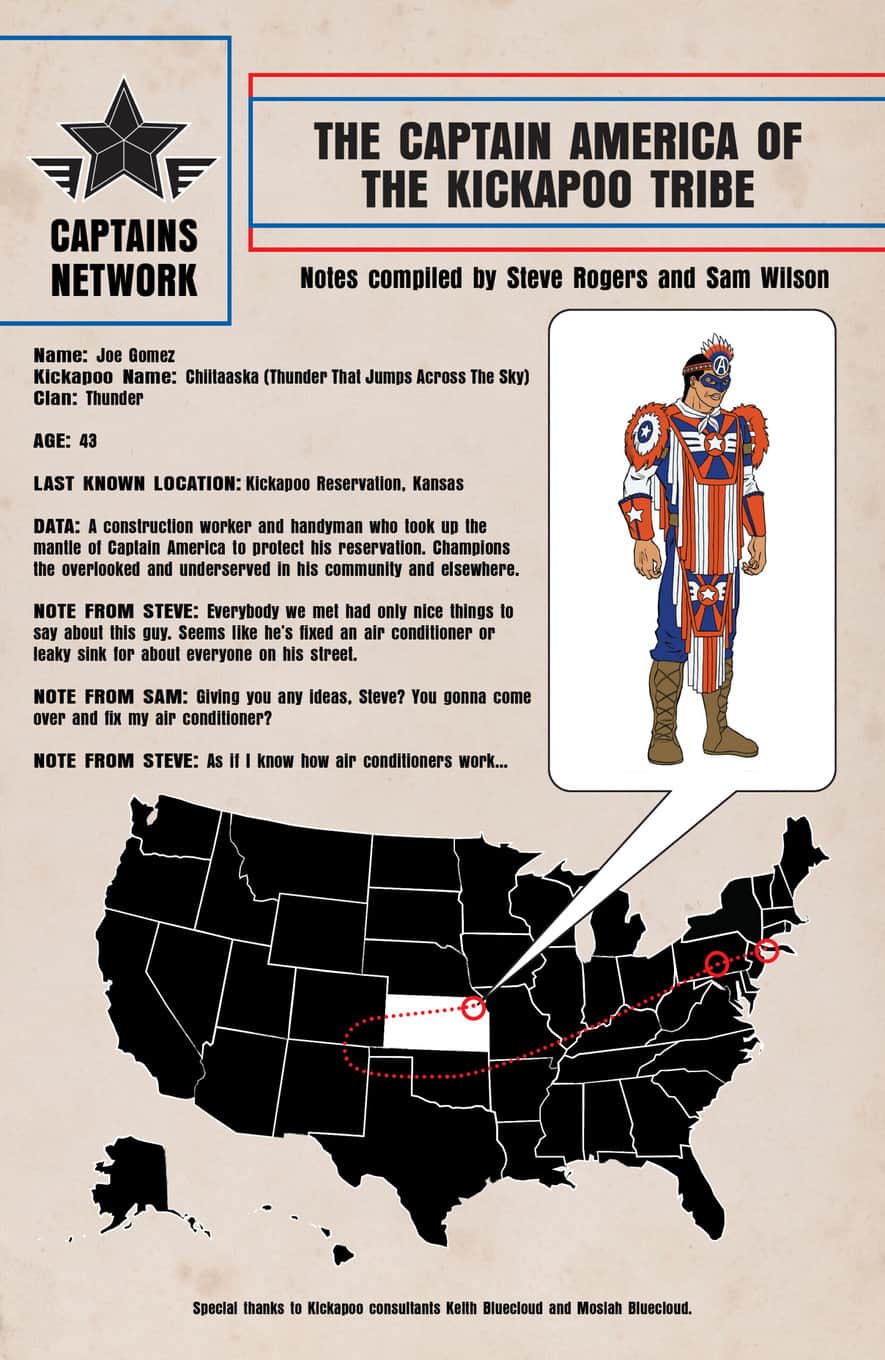 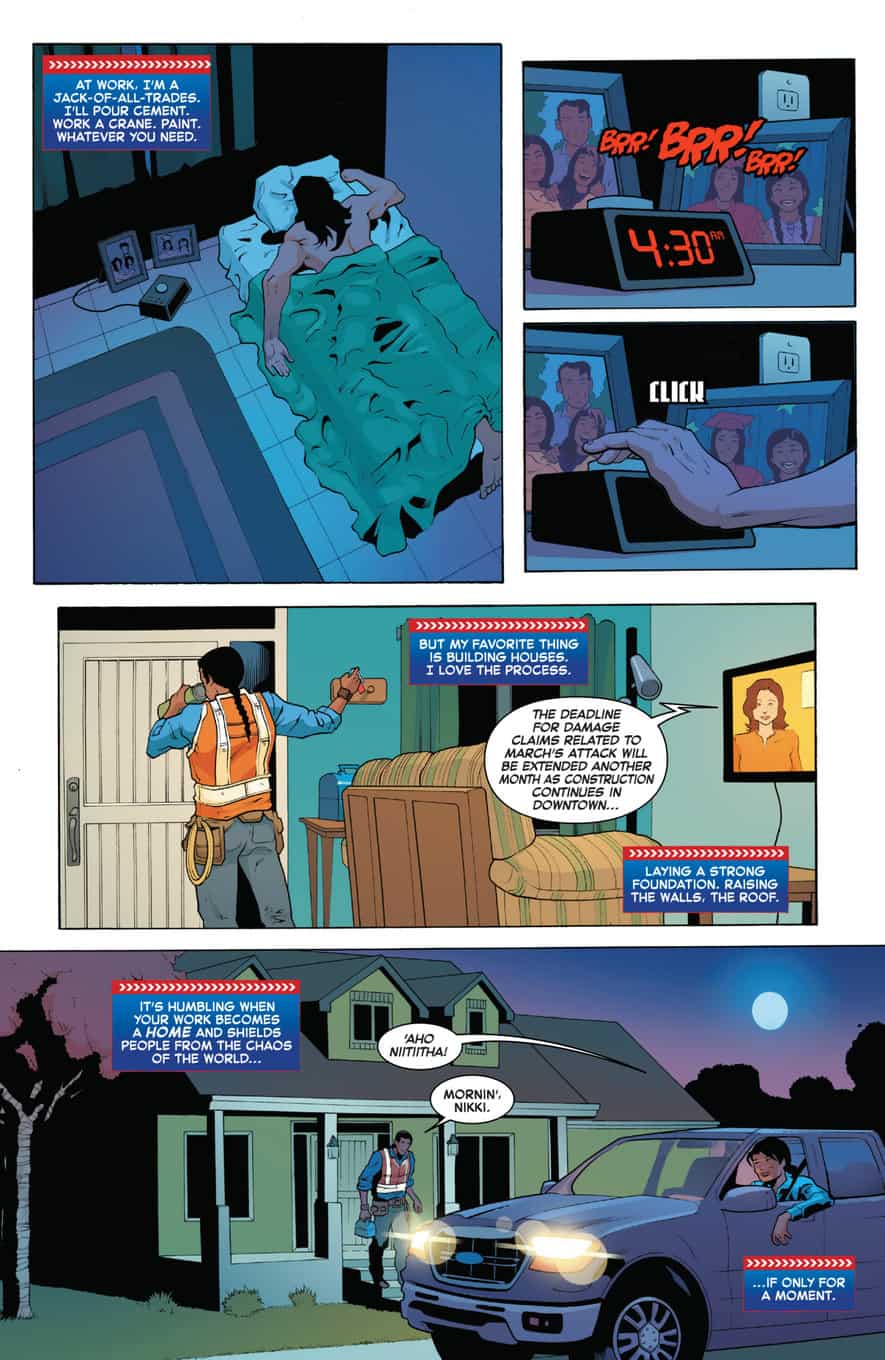 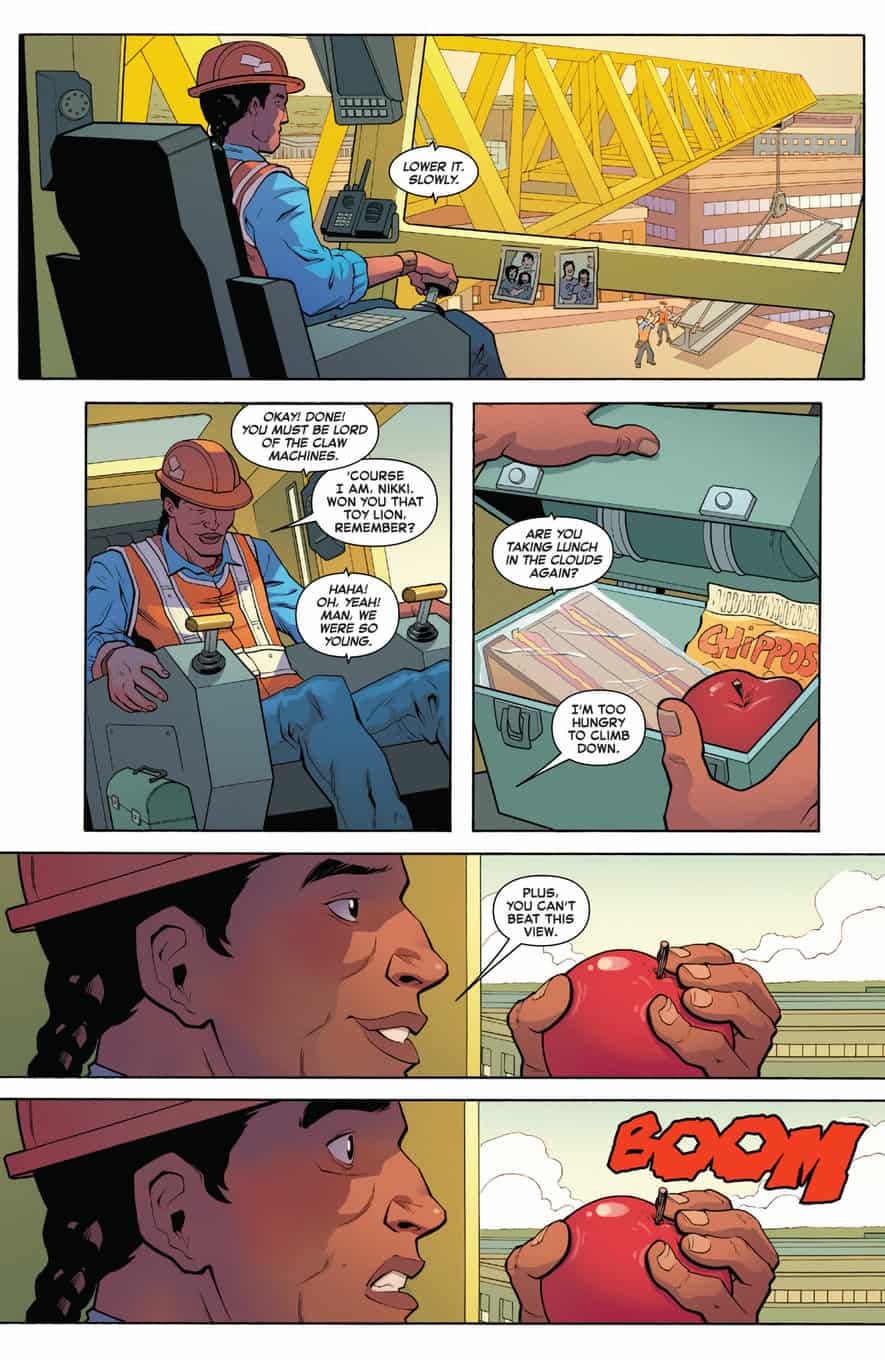 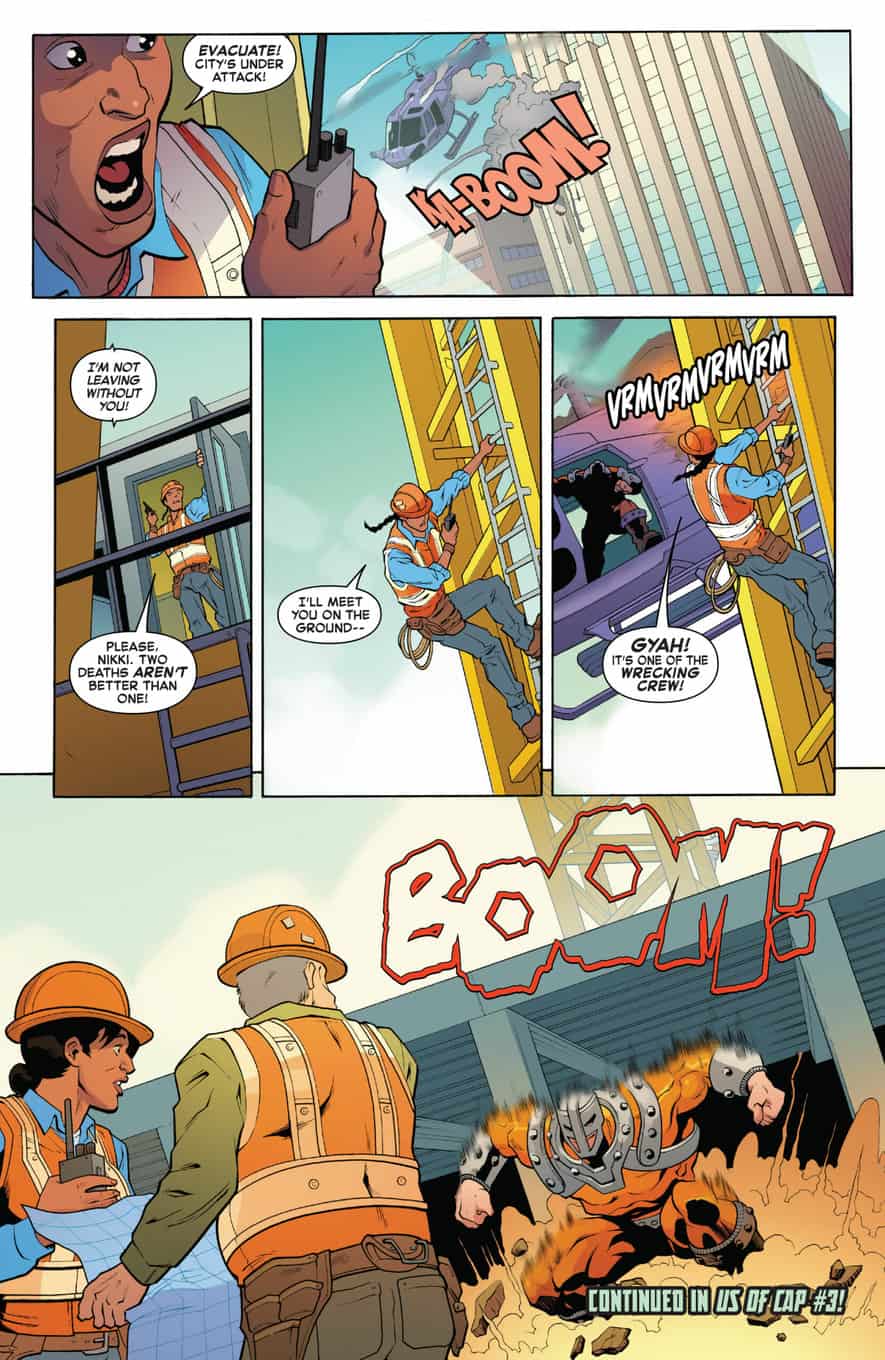 The titles ends with a look at what’s next for the Marvel Voices line as well as the characters featured in this Indigenous Peoples spotlight. 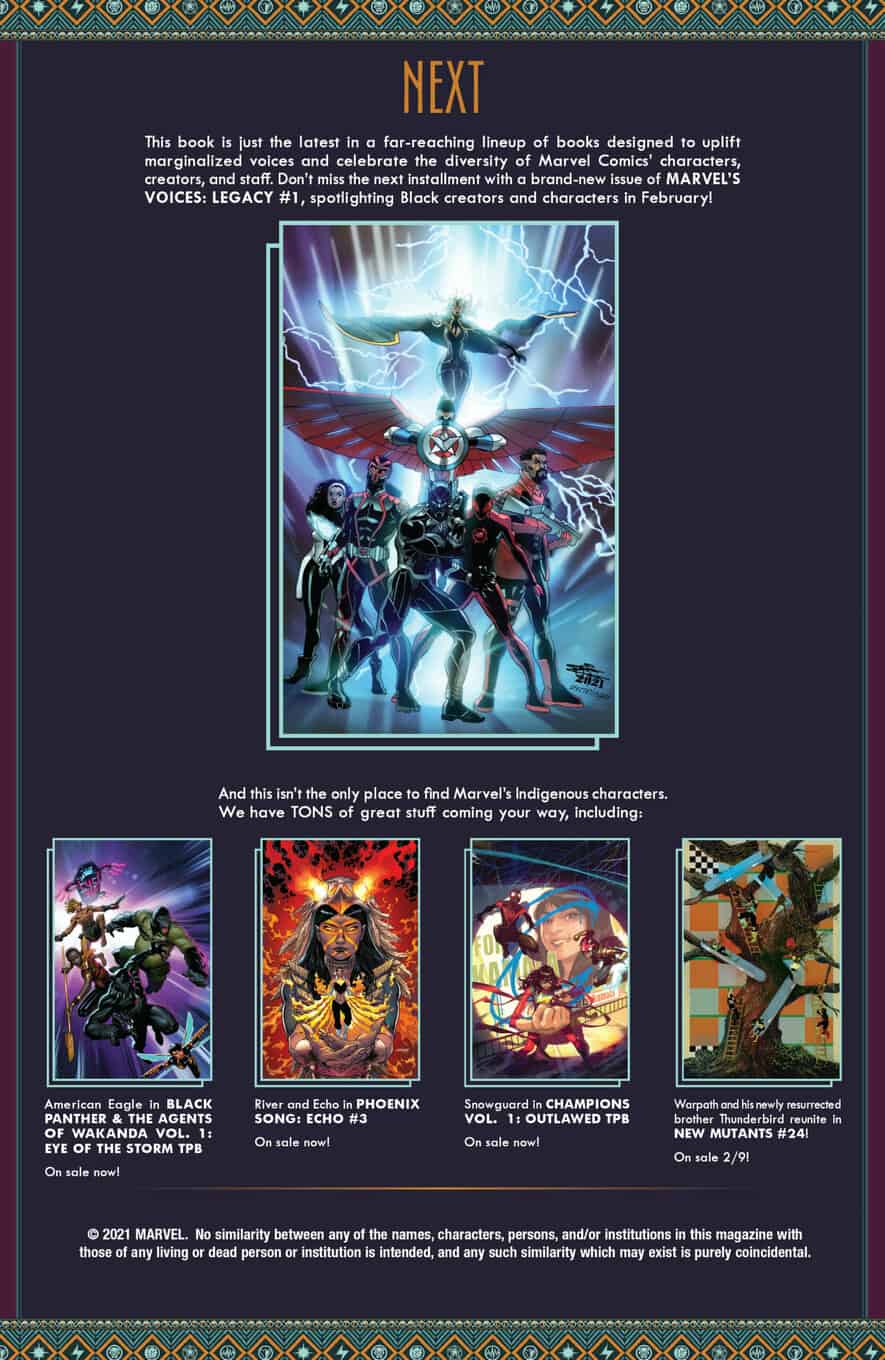 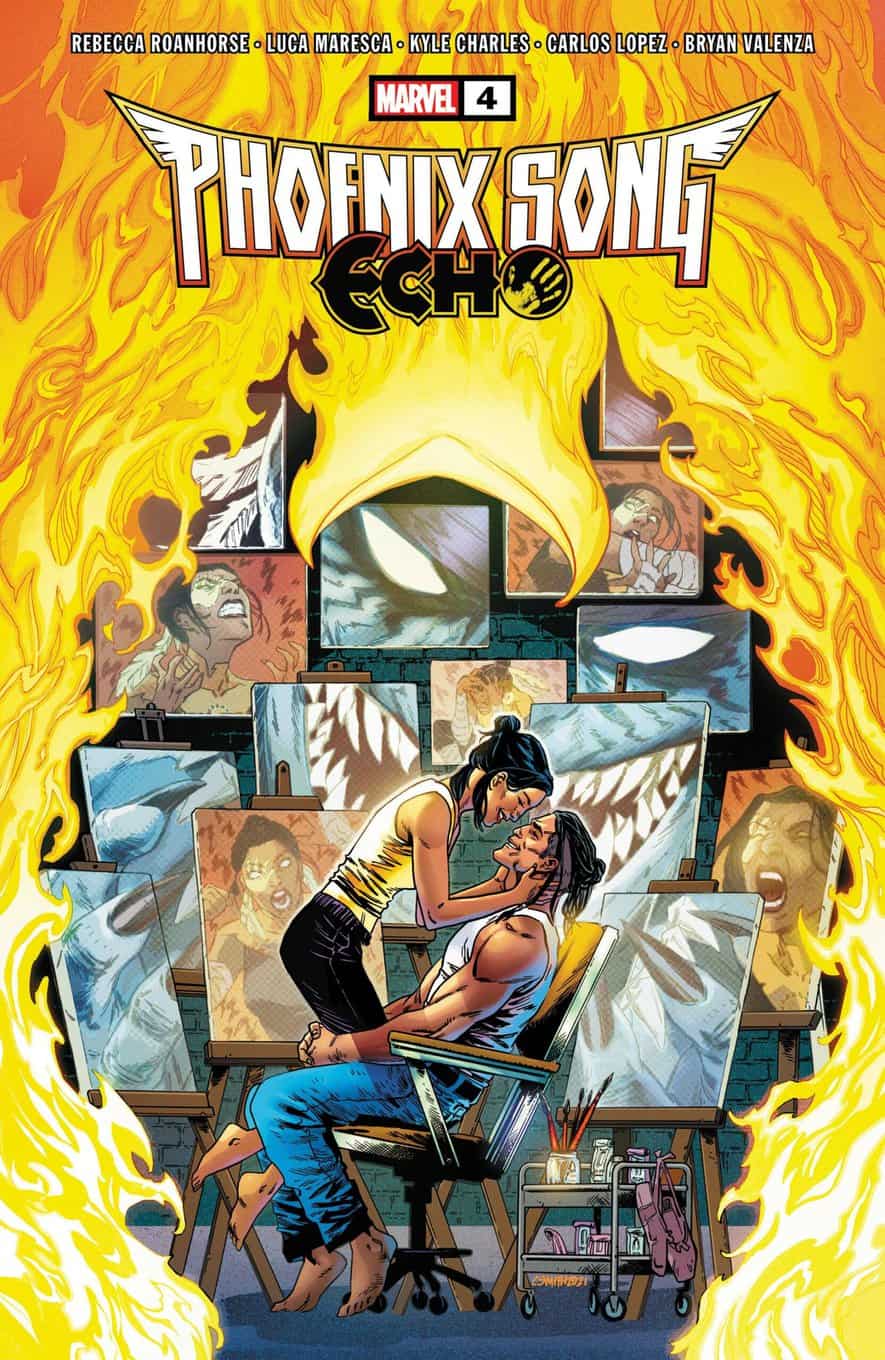 The United States of Captain America Volume 1 trade paperback, collecting the concluded limited series, is in stores as of this week. 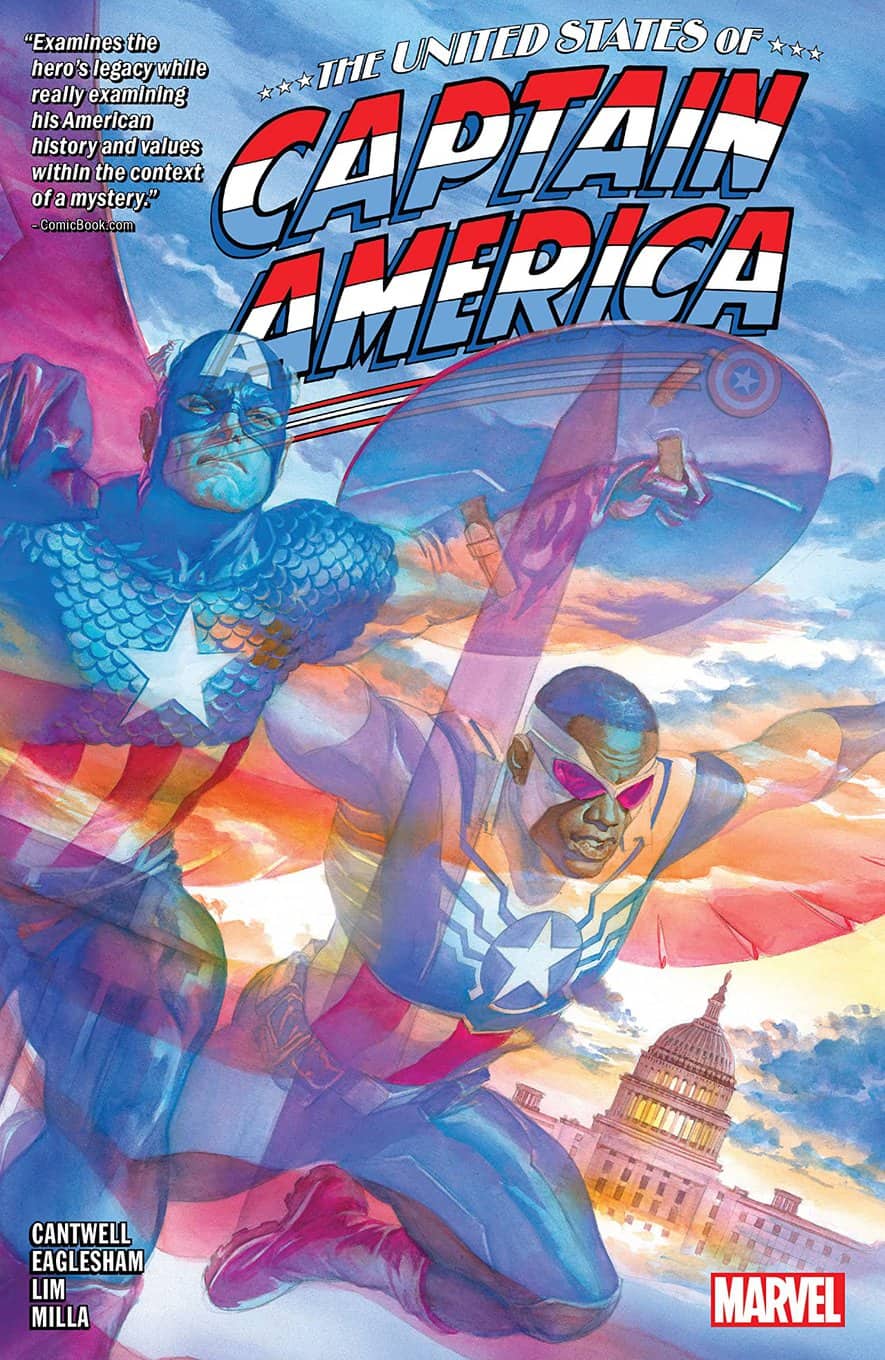 This was, sadly, a shorter Marvel Voices effort than readers are used to.