Top 10 Image Comics April 2022 Solicitations Spoilers With Arrowsmith, Nocterra, The Scorched and More! Plus Geoff Johns Returns, But NOT On His Promised Geiger Sequel?!

Among the Image Comics full April 2022 solicits we picked out the Top 10 plus an honourable mention. Do you agree or disagree with the picks? 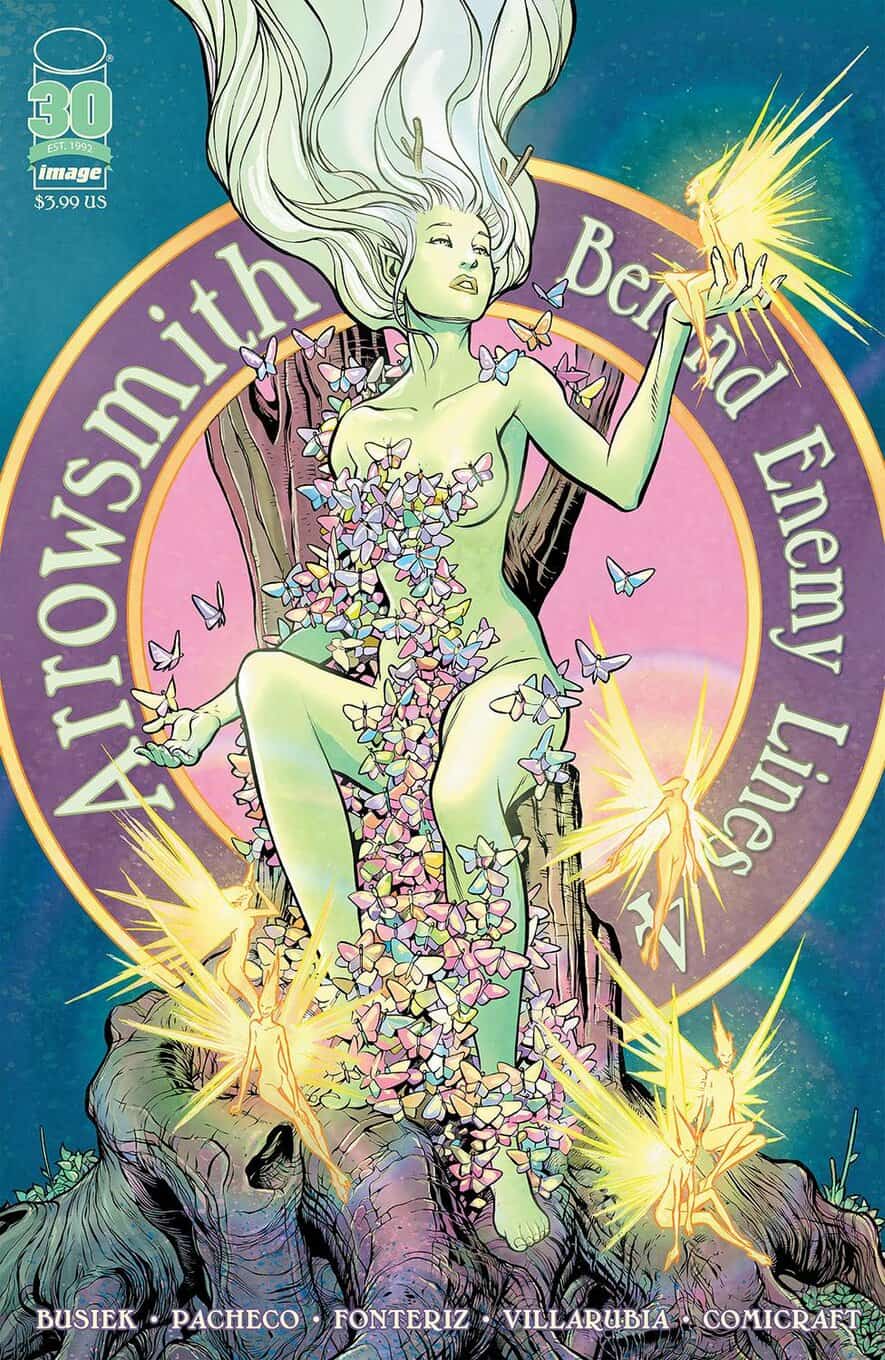 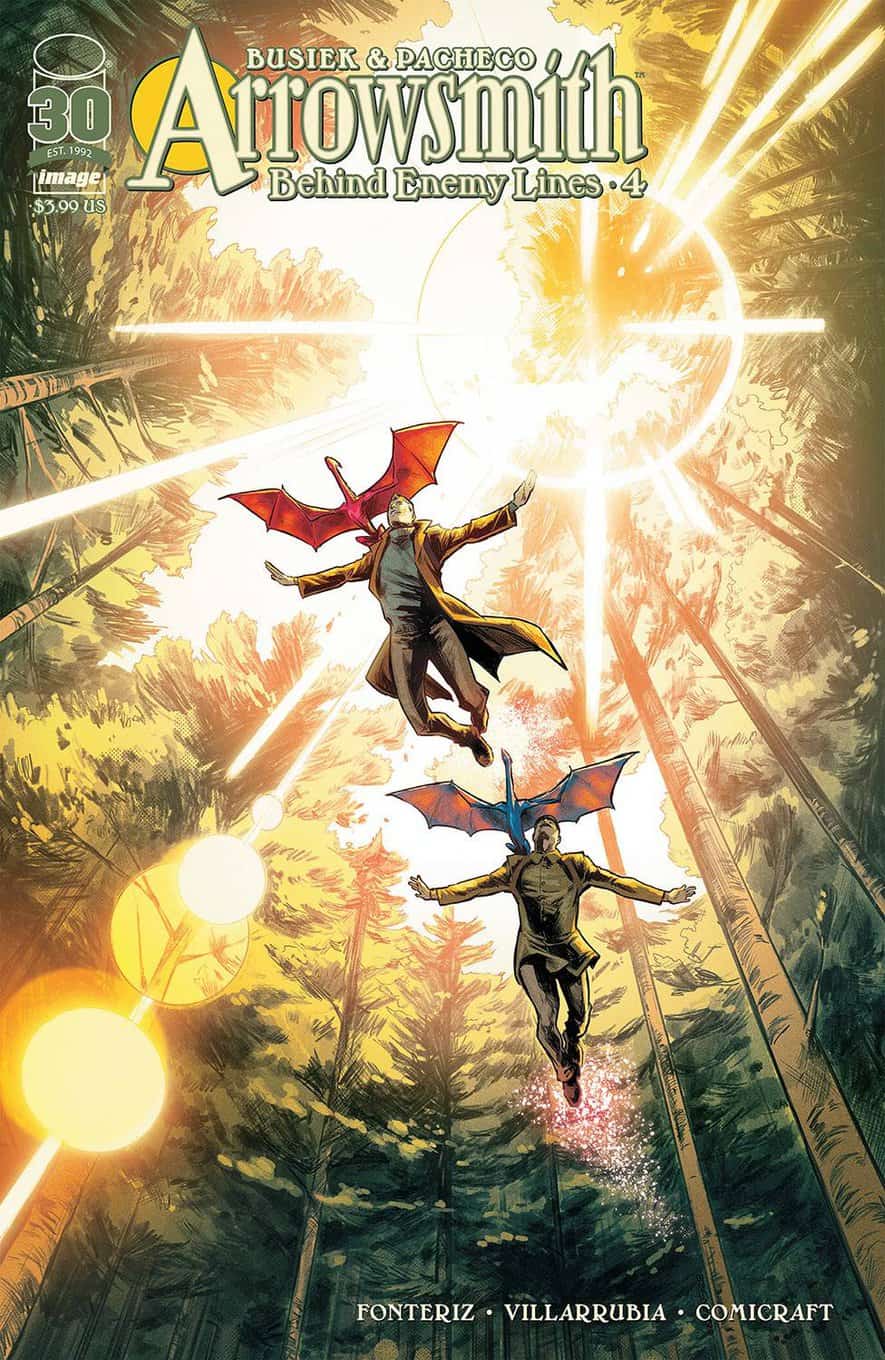 Fletcher learns the truth about his mission and his mysterious ally as they try to elude the Black Baron’s dangerous wolven agents. 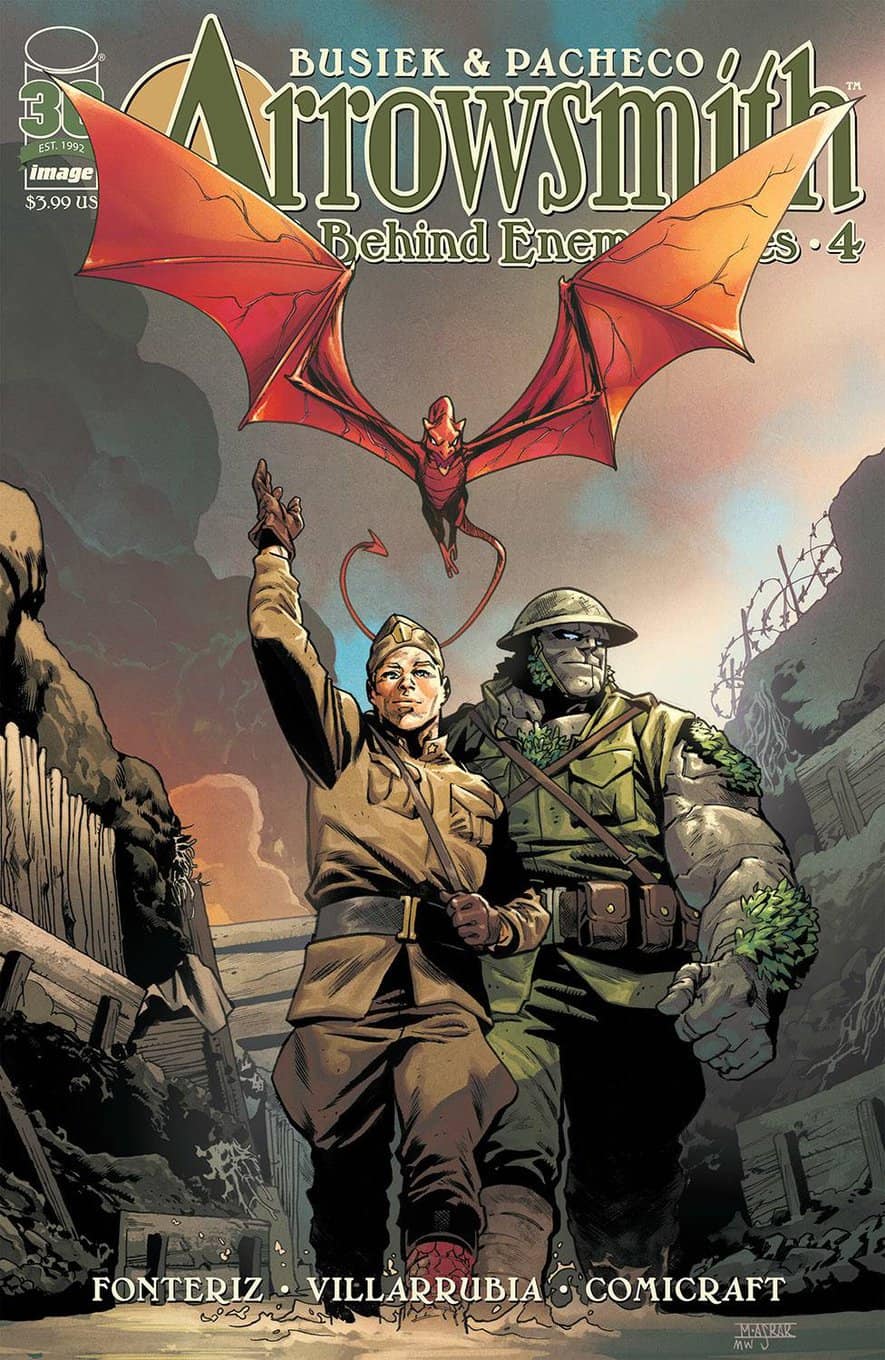 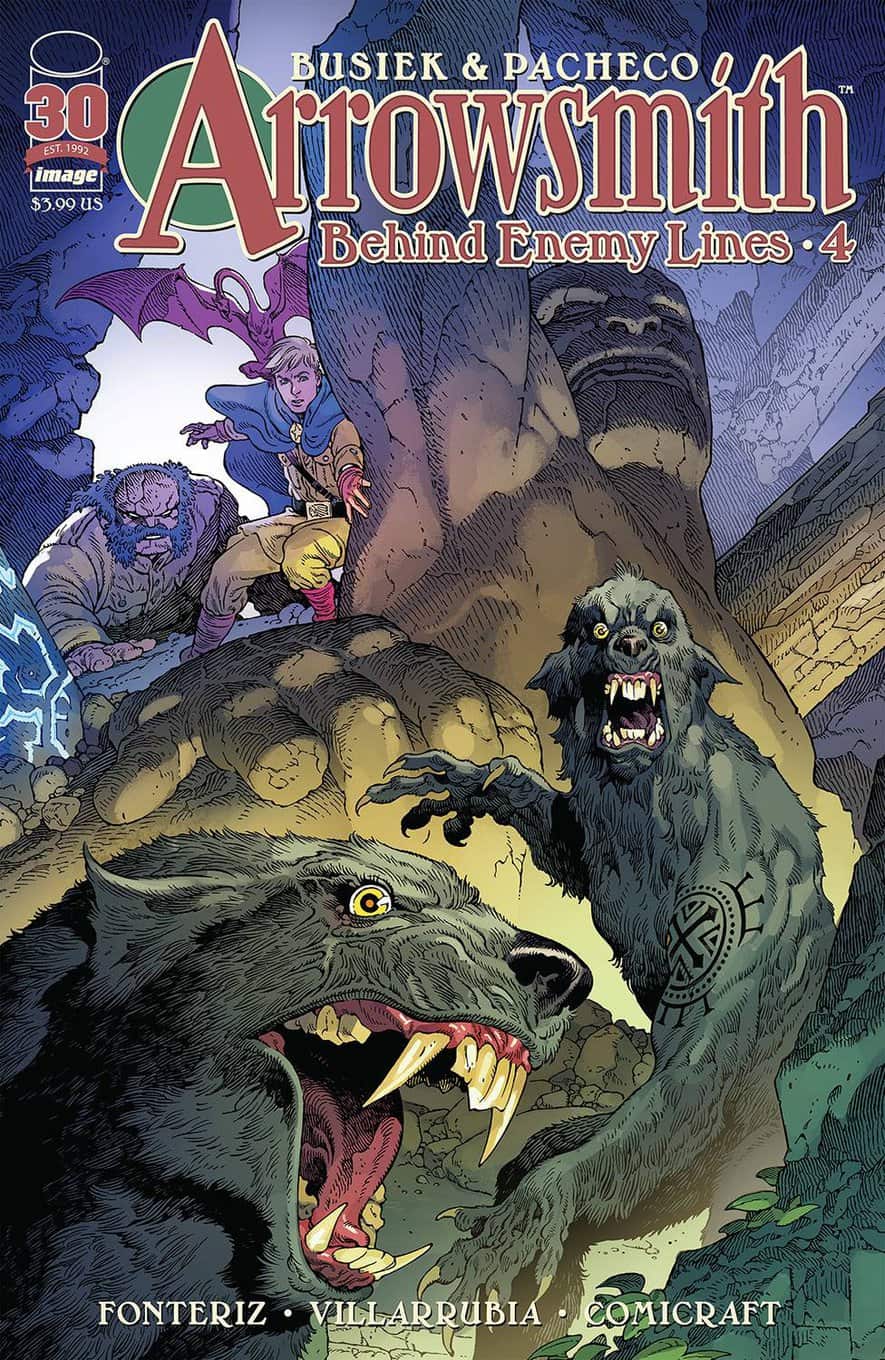 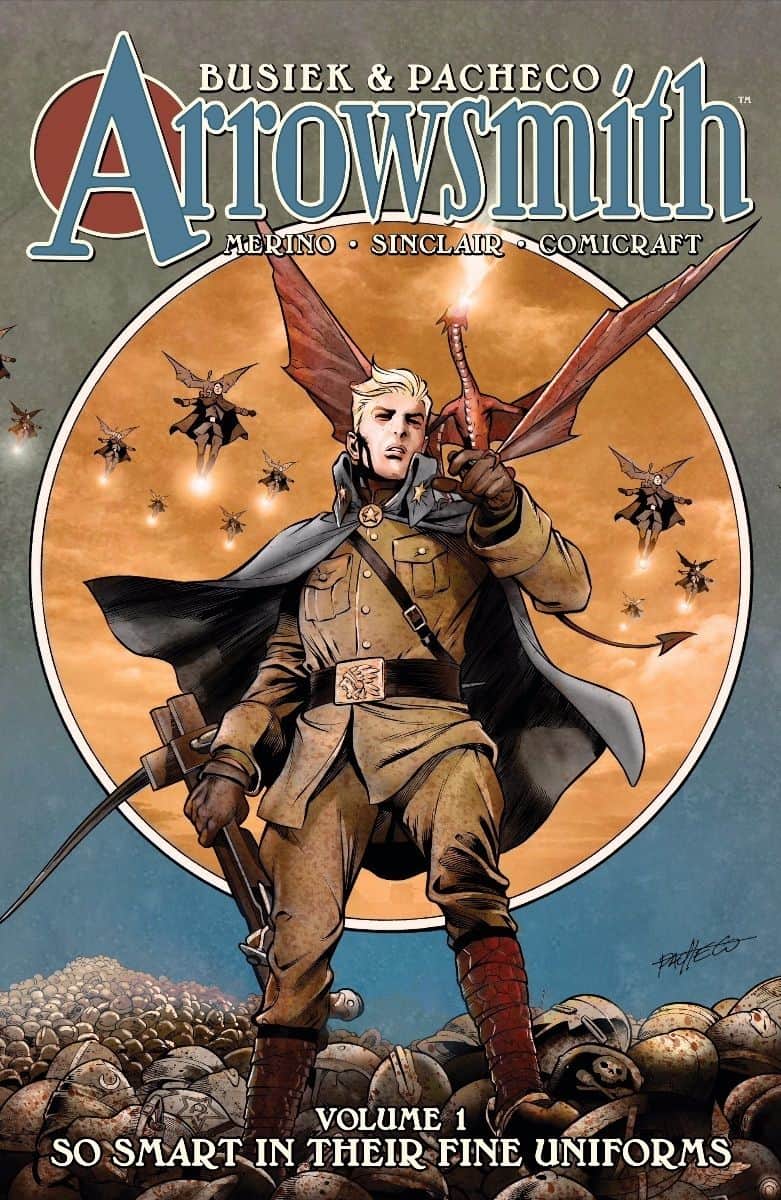 The return of a classic! An oversized, fully remastered collection of the fantasy-adventure epic to accompany the all-new series. Young Fletcher Arrowsmith learns the true cost of war in an alternate history where dragons and magic spells are as much a part of World War I as bullets and barbed wire. This edition, in hardcover for the first time, will present the art as PACHECO originally intended. 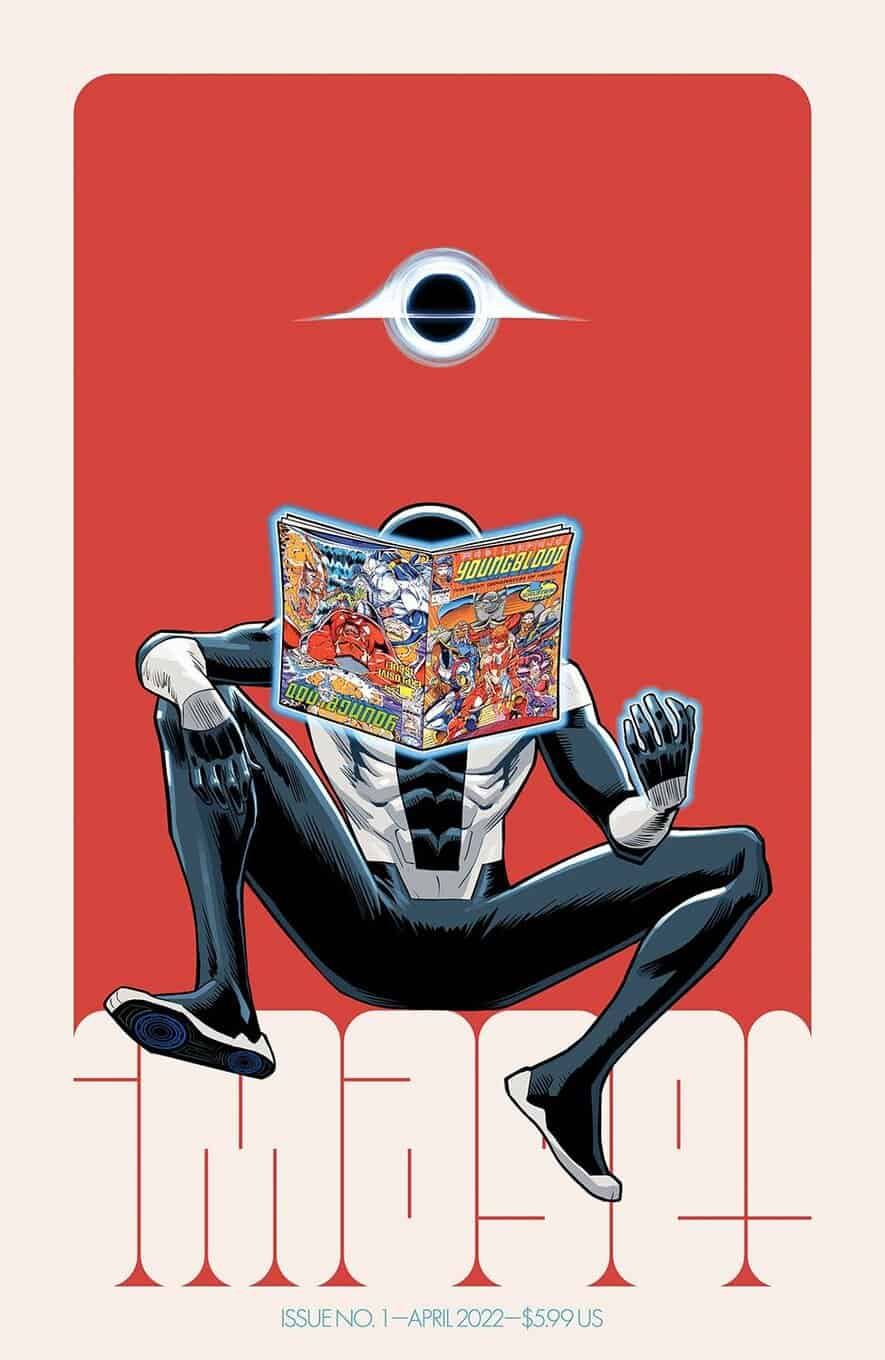 SERIES PREMIERE! Celebrate the 30th anniversary of the first Image comic with a year-long parade of all-new stories from some of the biggest and best names in comics!

Featuring a combination of ongoing serials and standalone short stories, this inaugural issue kicks off with the first chapters of two 12-part stories: “The Blizzard” by GEOFF JOHNS & ANDREA MUTTI and “Red Stitches” by BRENDEN FLETCHER & BABS TARR-plus the opening installments of a trio of three-parters: “Gospel for a New Century” by WYATT KENNEDY & LUANA VECCHIO, “Loop / Hopeless” by MIRKA ANDOLFO, and “Shift” by KYLE HIGGINS & DANIELE DI NICUOLO. Plus plus! A first look at DECLAN SHALVEY’s upcoming OLD DOG series and an original ongoing comic strip by SKOTTIE YOUNG! 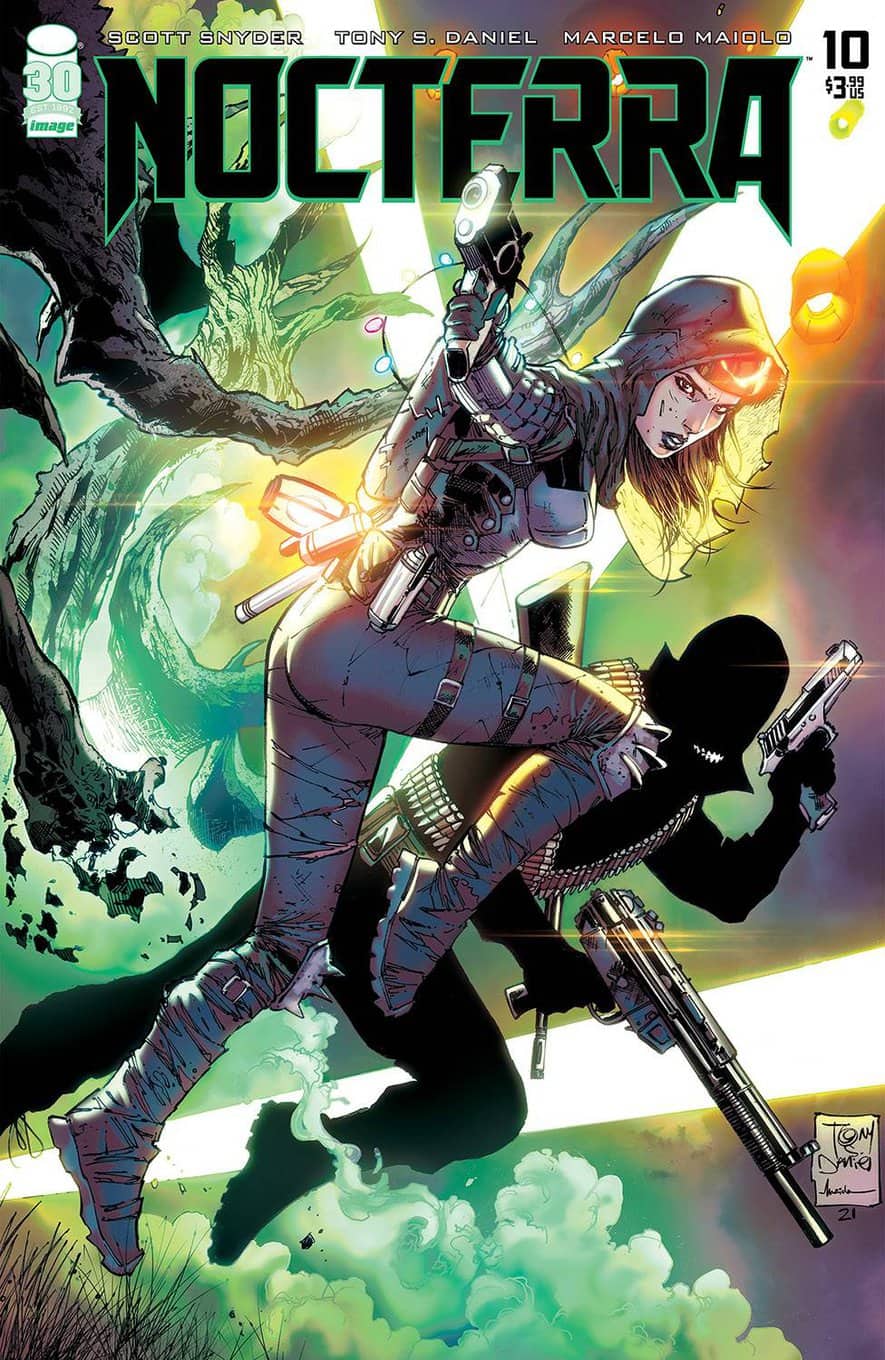 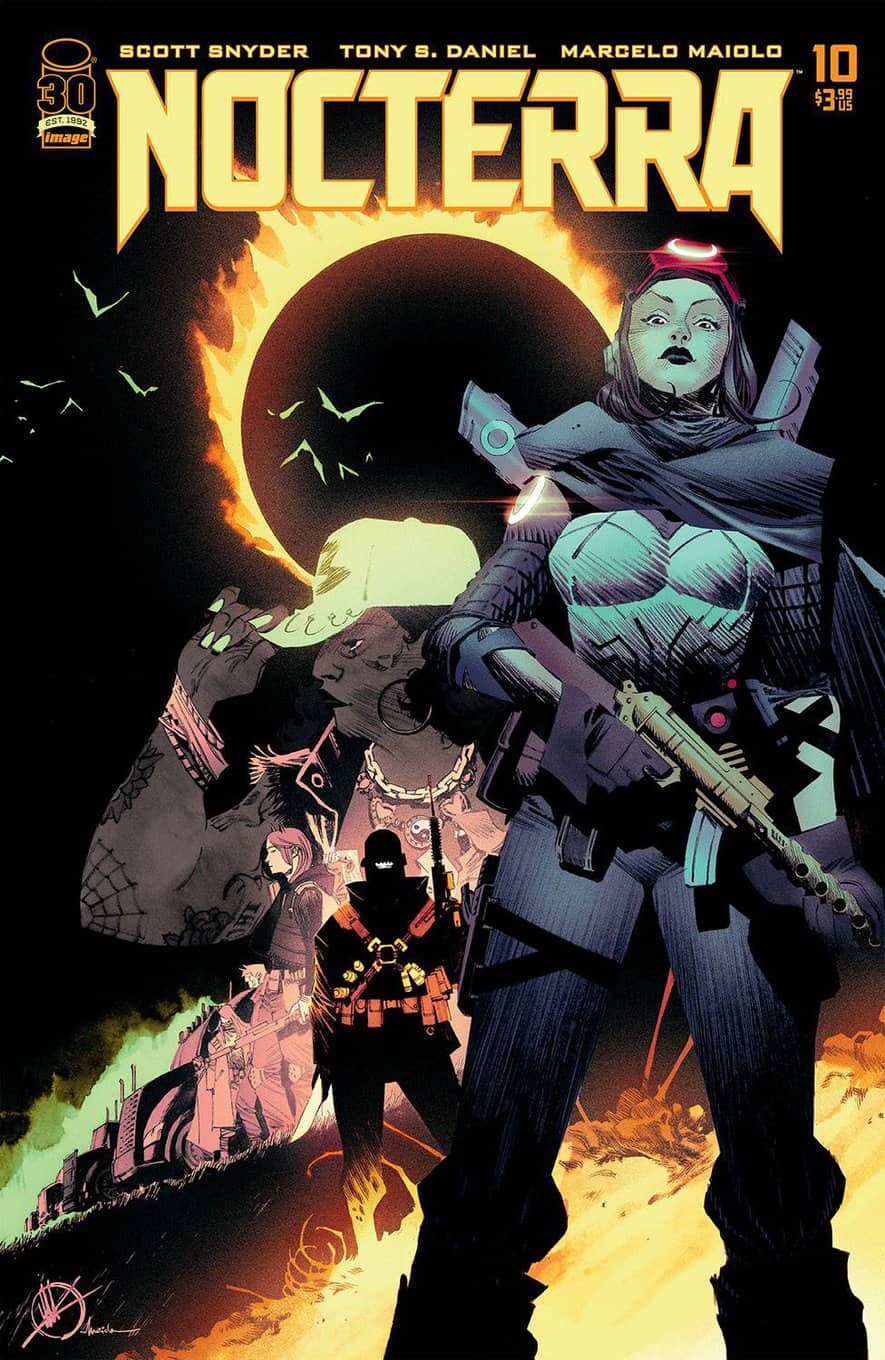 “PEDAL TO THE METAL,” Part Four

As the Sundog convoy draws nearer to the birthplace of Blacktop Bill, a terrible revelation arises that will redefine the world of NOCTERRA as we know it… 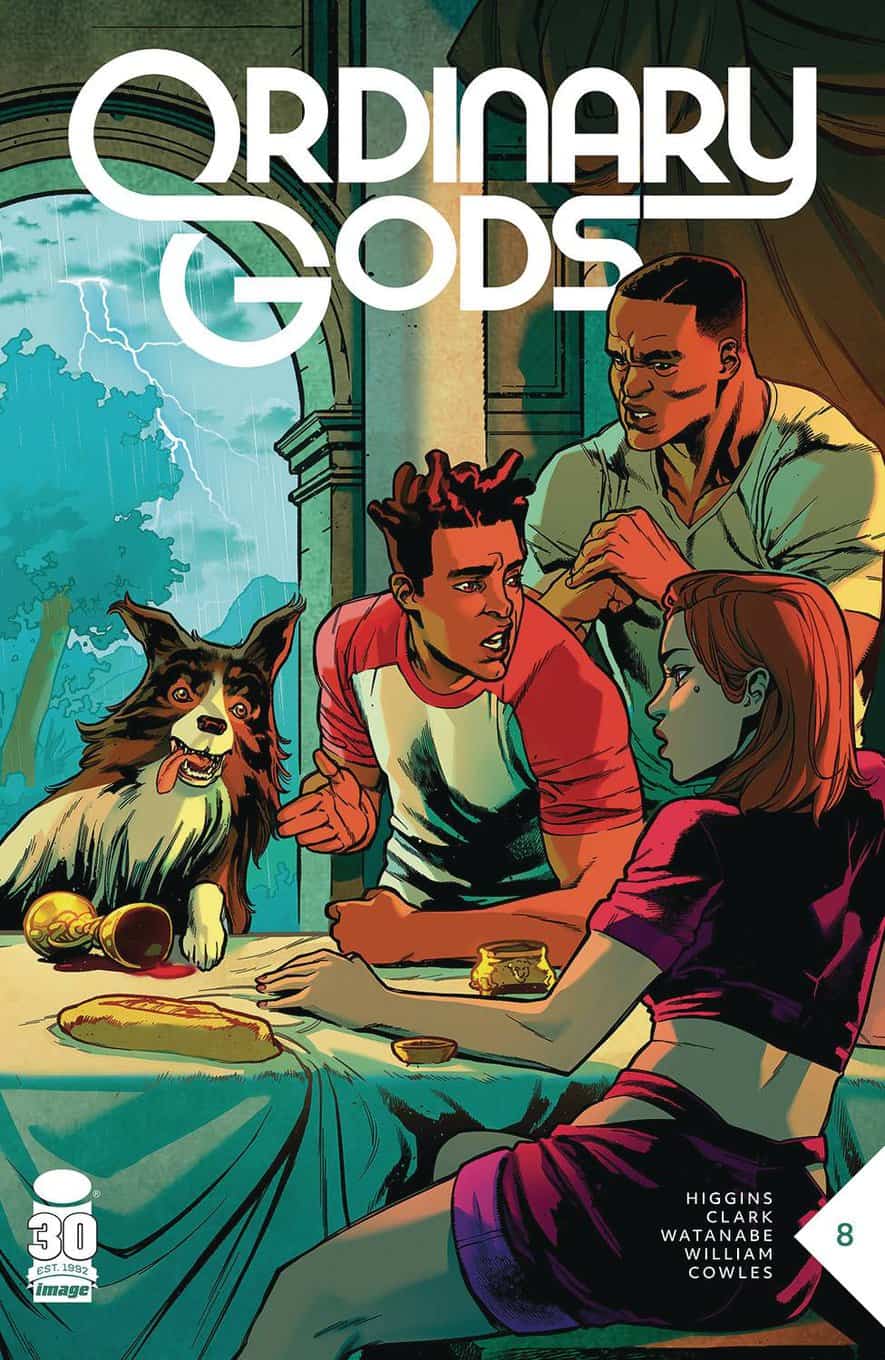 Once, long ago, she was a polymath of the High Renaissance – a painter, an engineer, an architect. Today, she’s an Australian Shepherd, and a very good girl. But the Awakened are in trouble, trapped and betrayed by one of their own. Can Gracie get them out of it? Or will this be their last supper? 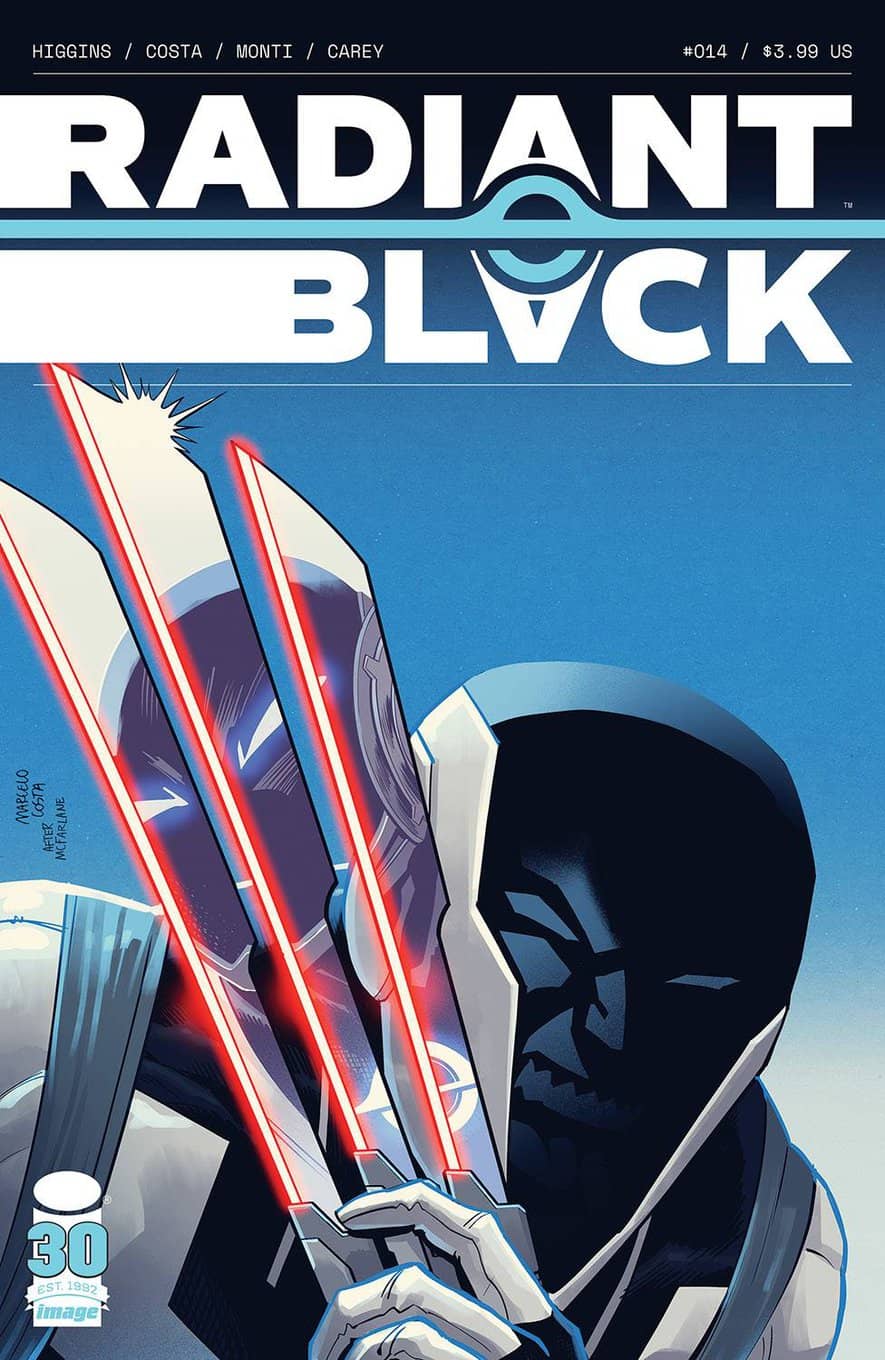 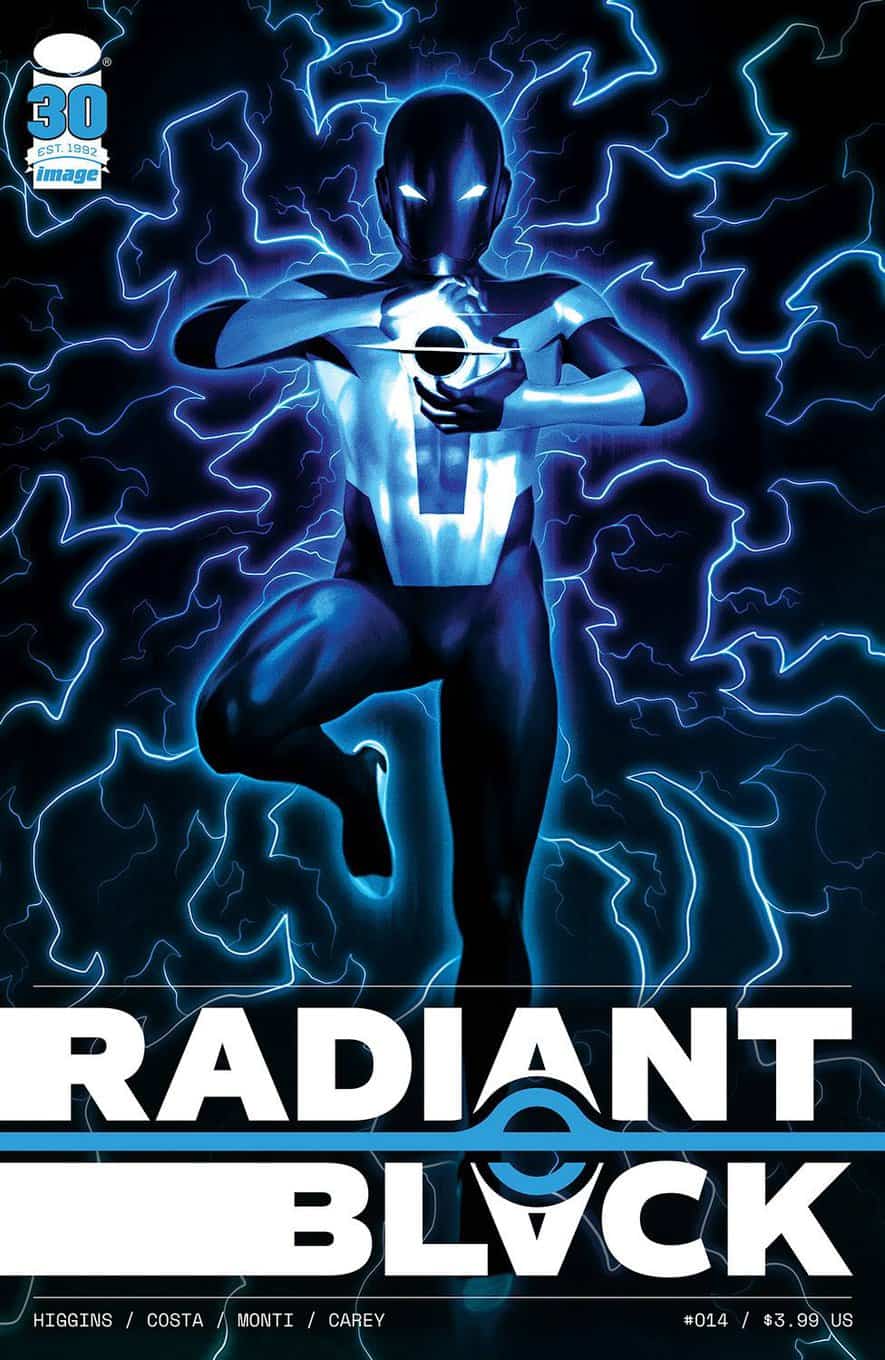 Enough is enough. It’s time for Marshall to take the fight to Epic Front and put an end to this parade of supercriminals for good. But they won’t be going down without a fight-and could their new weapon be strong enough to turn the tables on Radiant Black? 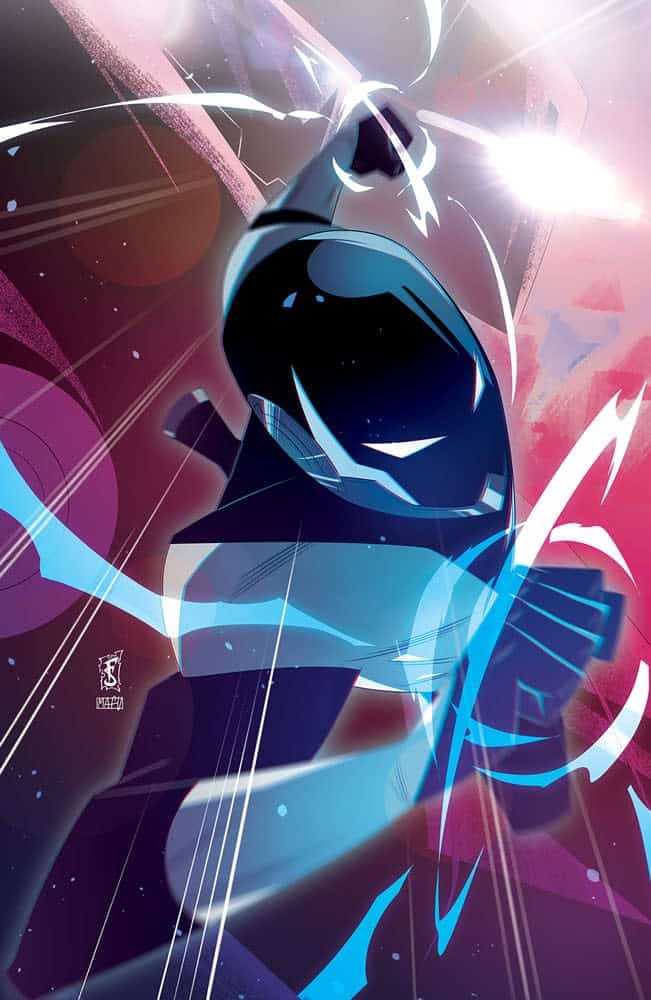 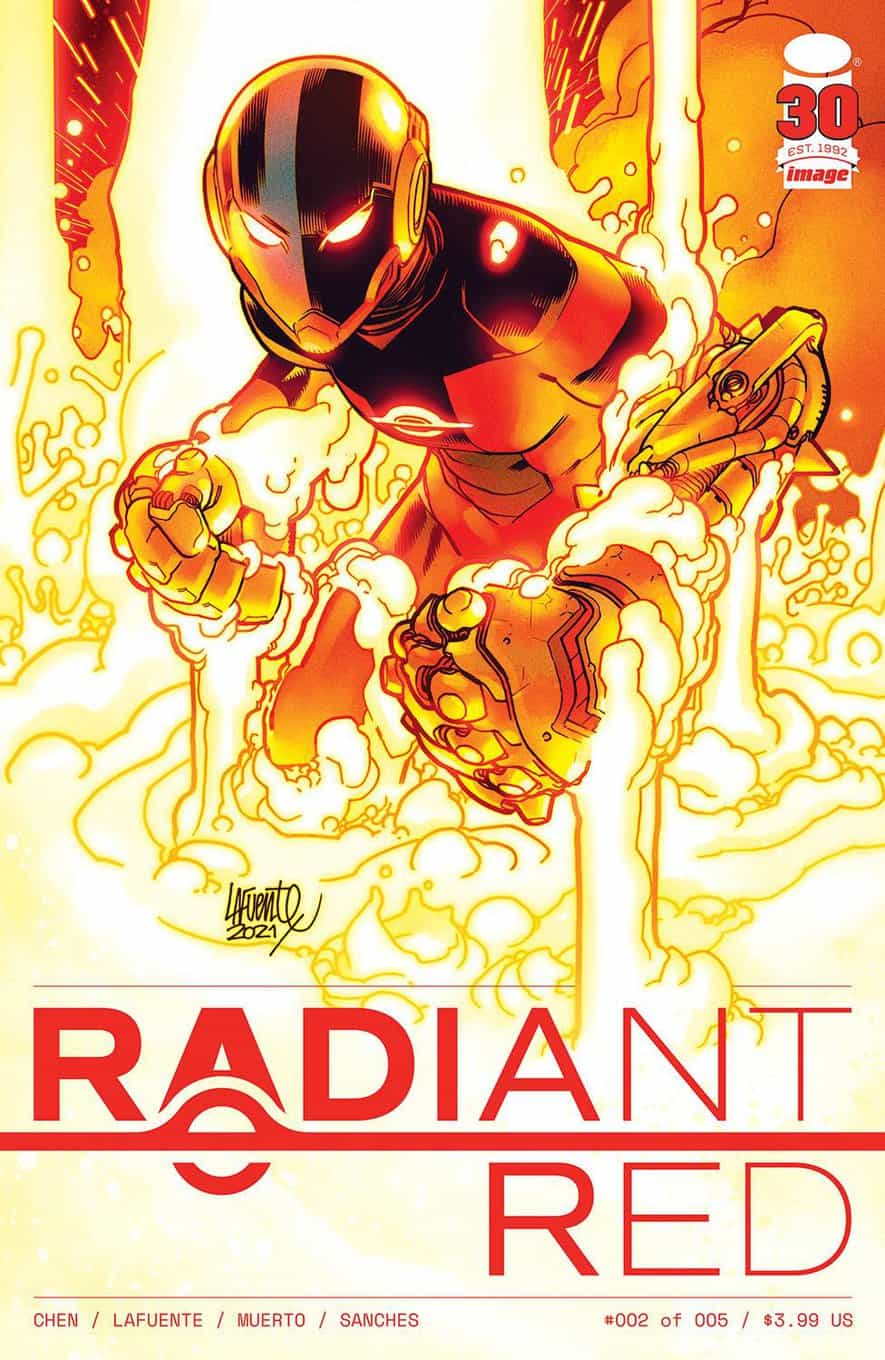 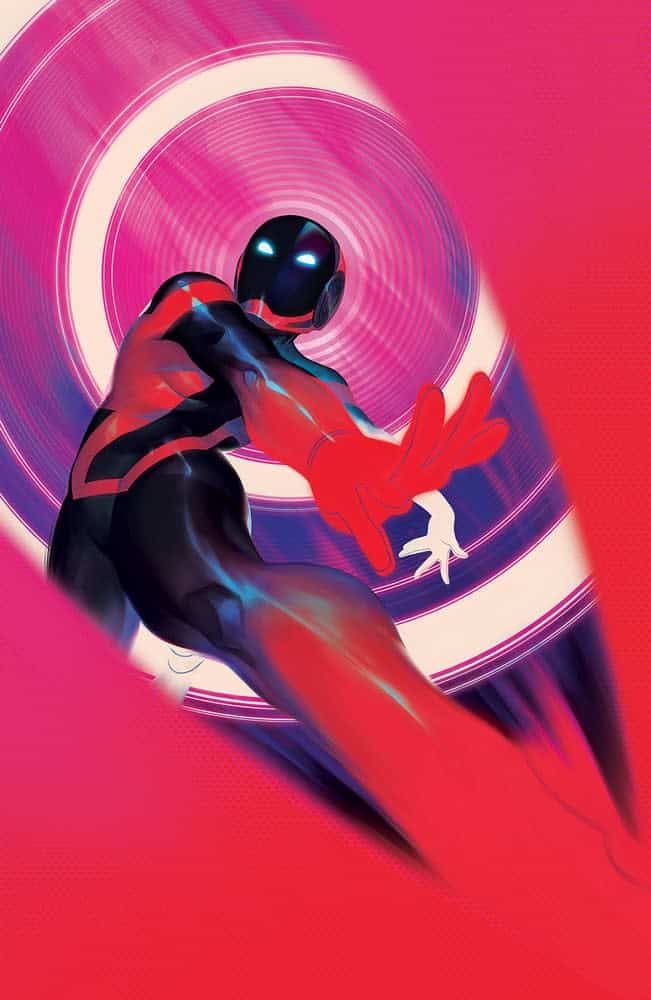 It’s one o’clock on a Thursday morning. Satomi Sone should be at home with her husband, in bed, asleep. So why is she in an abandoned warehouse in an empty industrial district? And who-or what-waits for her inside? 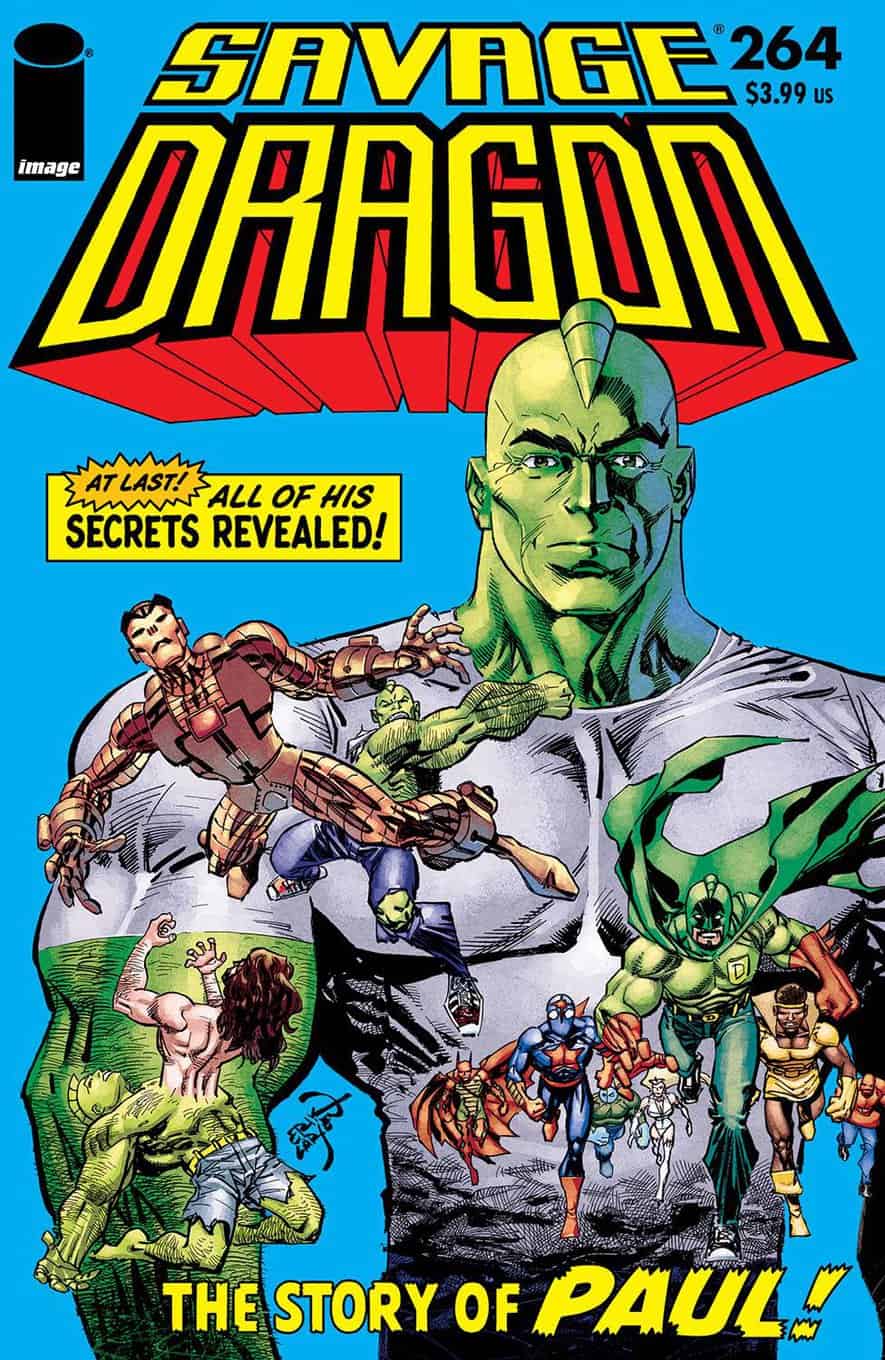 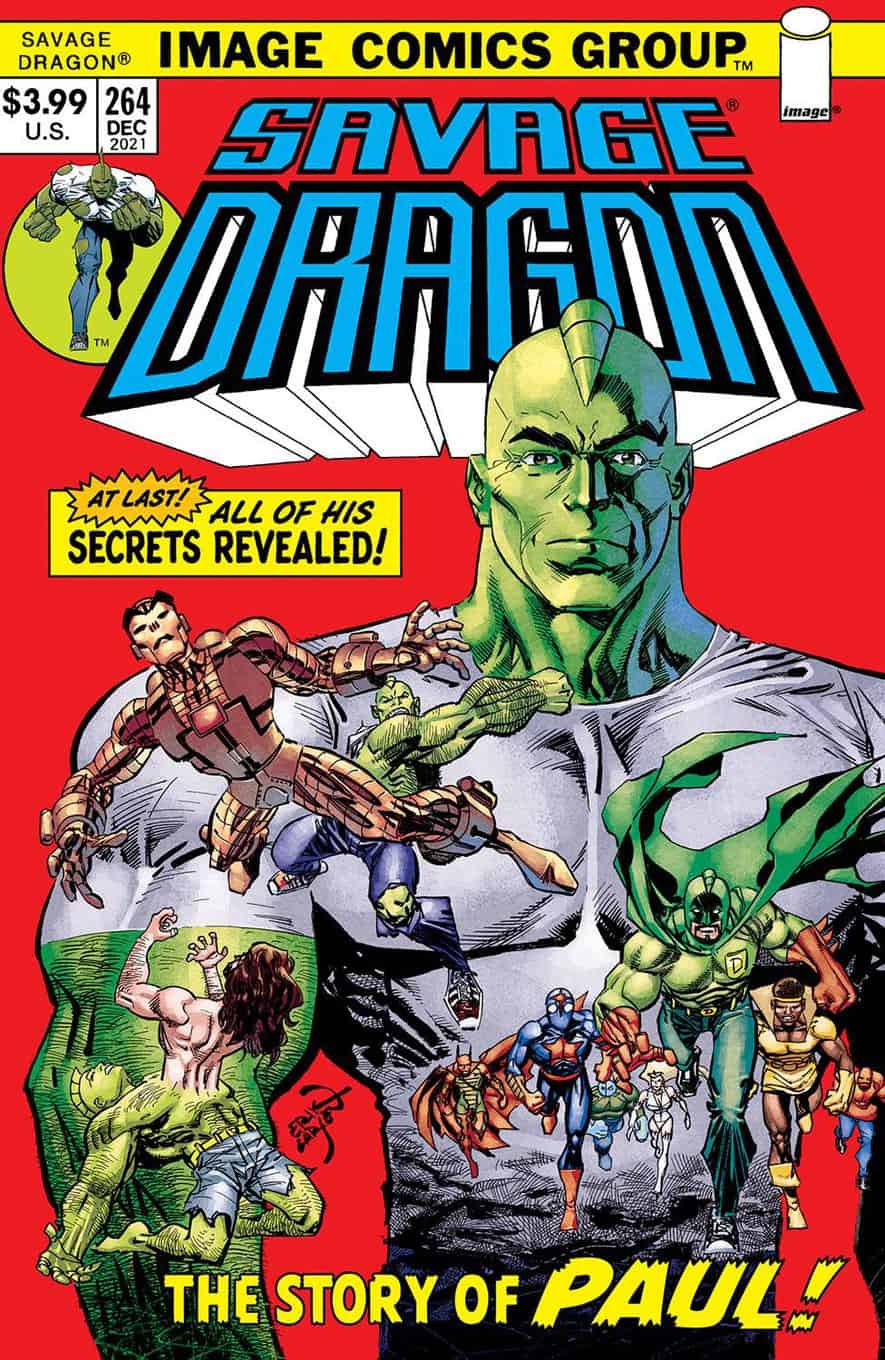 “THE STORY OF PAUL!”

Paul Dragon’s secrets revealed! Malcolm’s father from another dimension has been something of a mystery man, but at long last, we’ll see how his story diverges from his Image Universe counterpart’s. It’s a fascinating glimpse into the past of this hallowed hero. SAVAGE DRAGON comes with our highest possible recommendation. 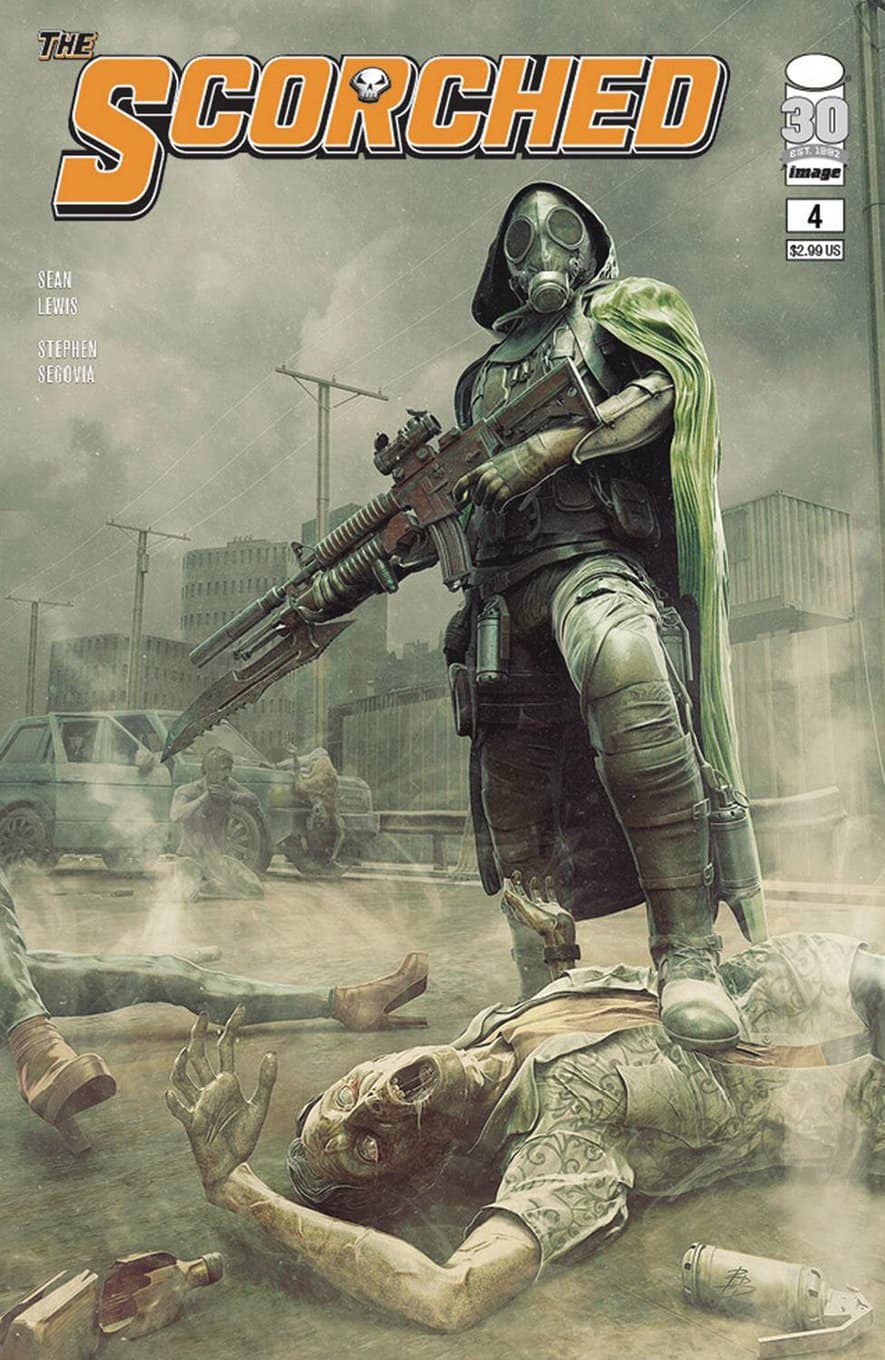 SOUL CRUSHER returns to do battle with the Scorched! But why now, and why here? 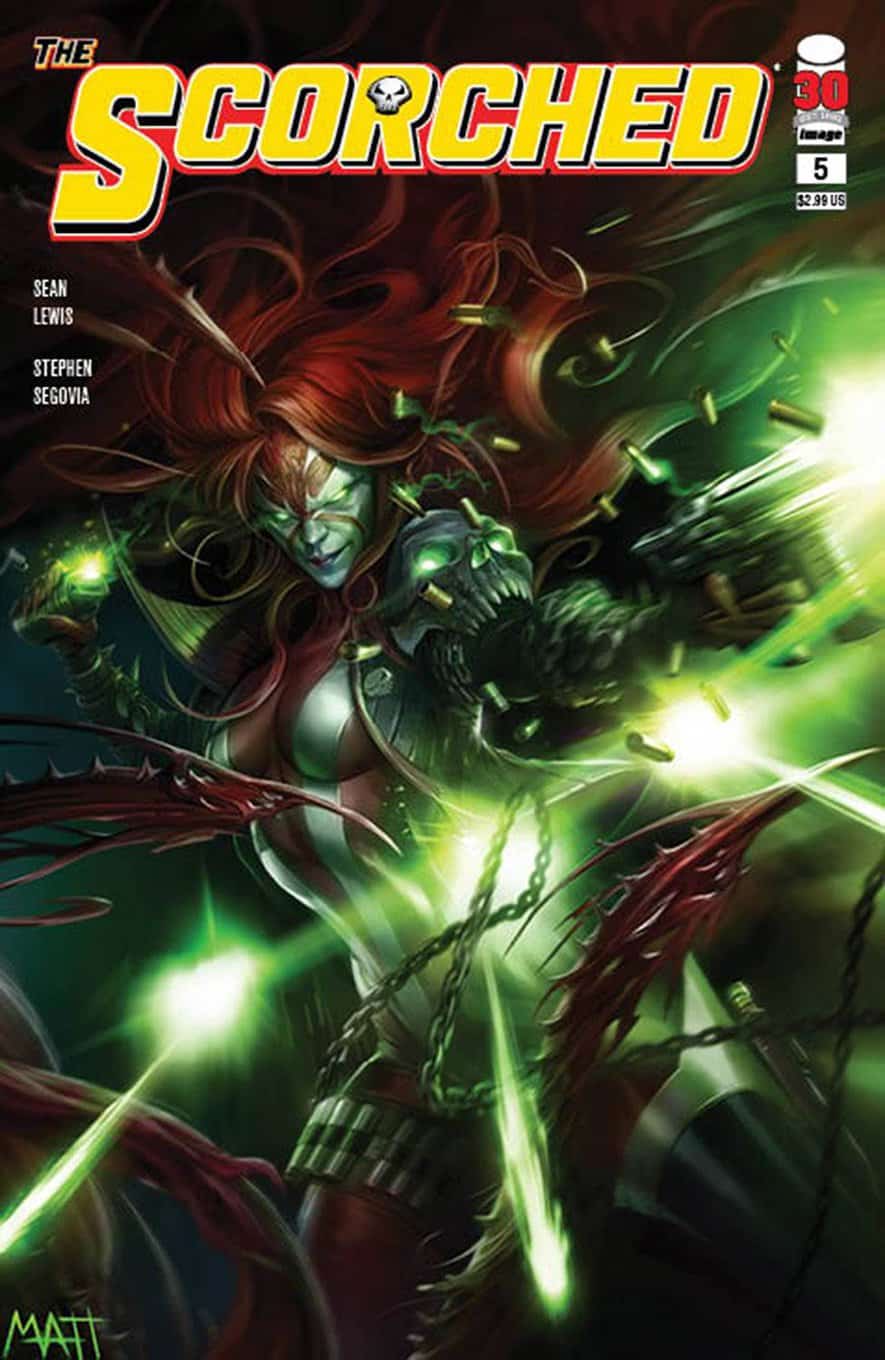 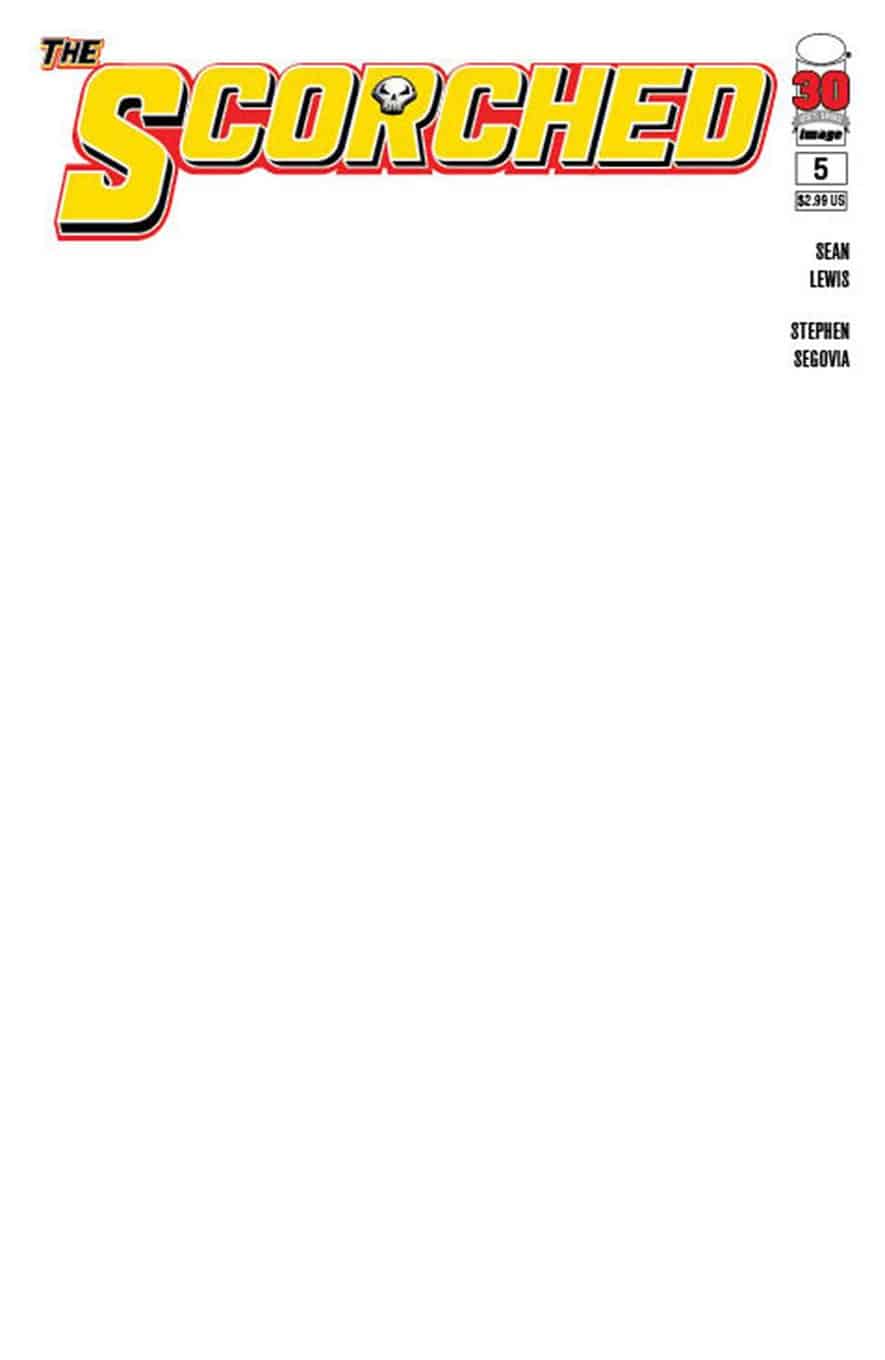 SOUL CRUSHER proves to be a much bigger threat to the team than they initially thought when he turns out to be part of a network of individuals determined to bring them all down. But will opposing ideals and motivations bring an end of the Scorched before Soul Crusher has a chance to?

In addition to two issues of The Scorched (above), King Spawn #9 (covers not revealed) and Gunslinger Spawn #7, the OG is still Image Comics and indy’s current active iron man. 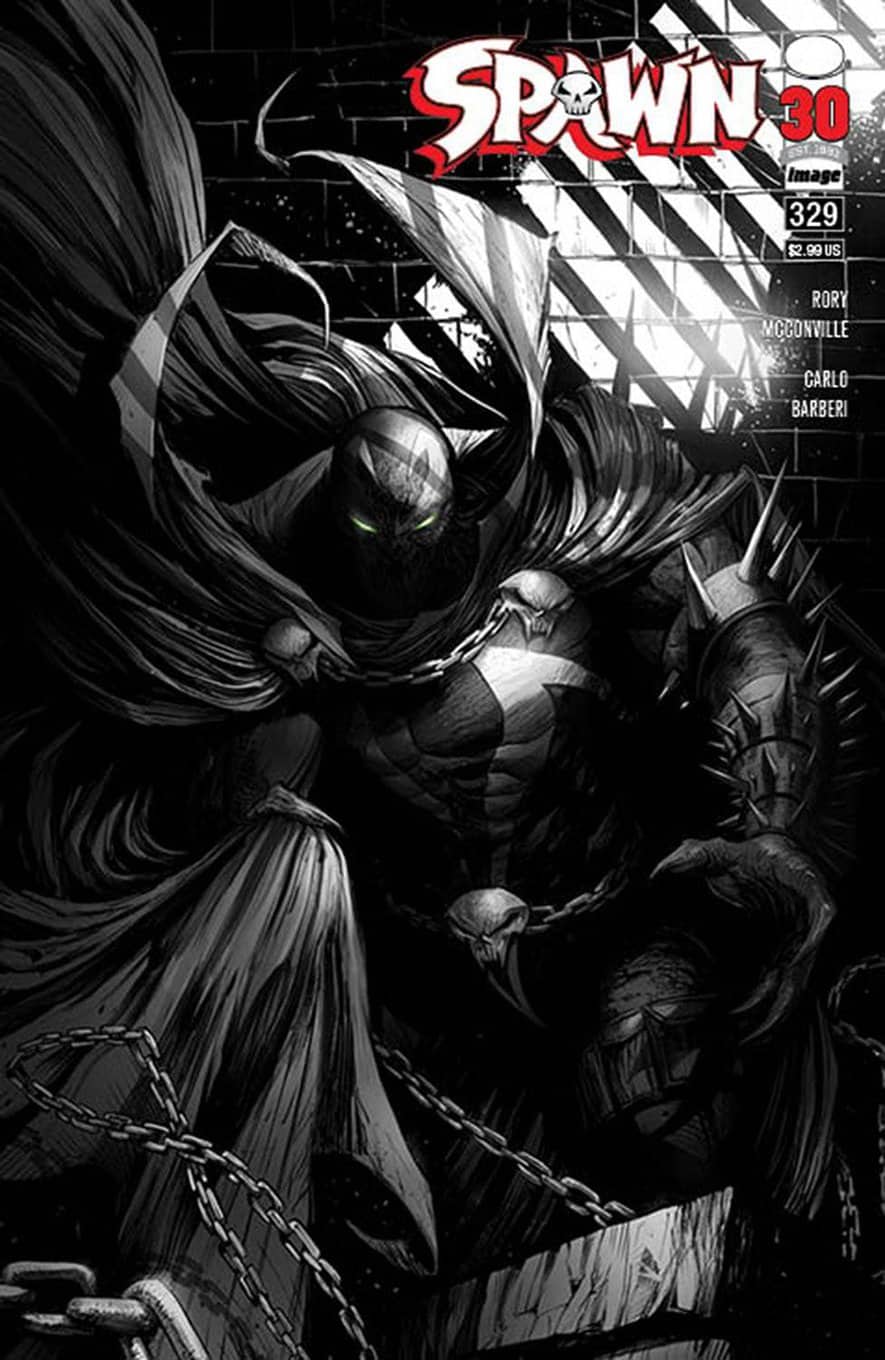 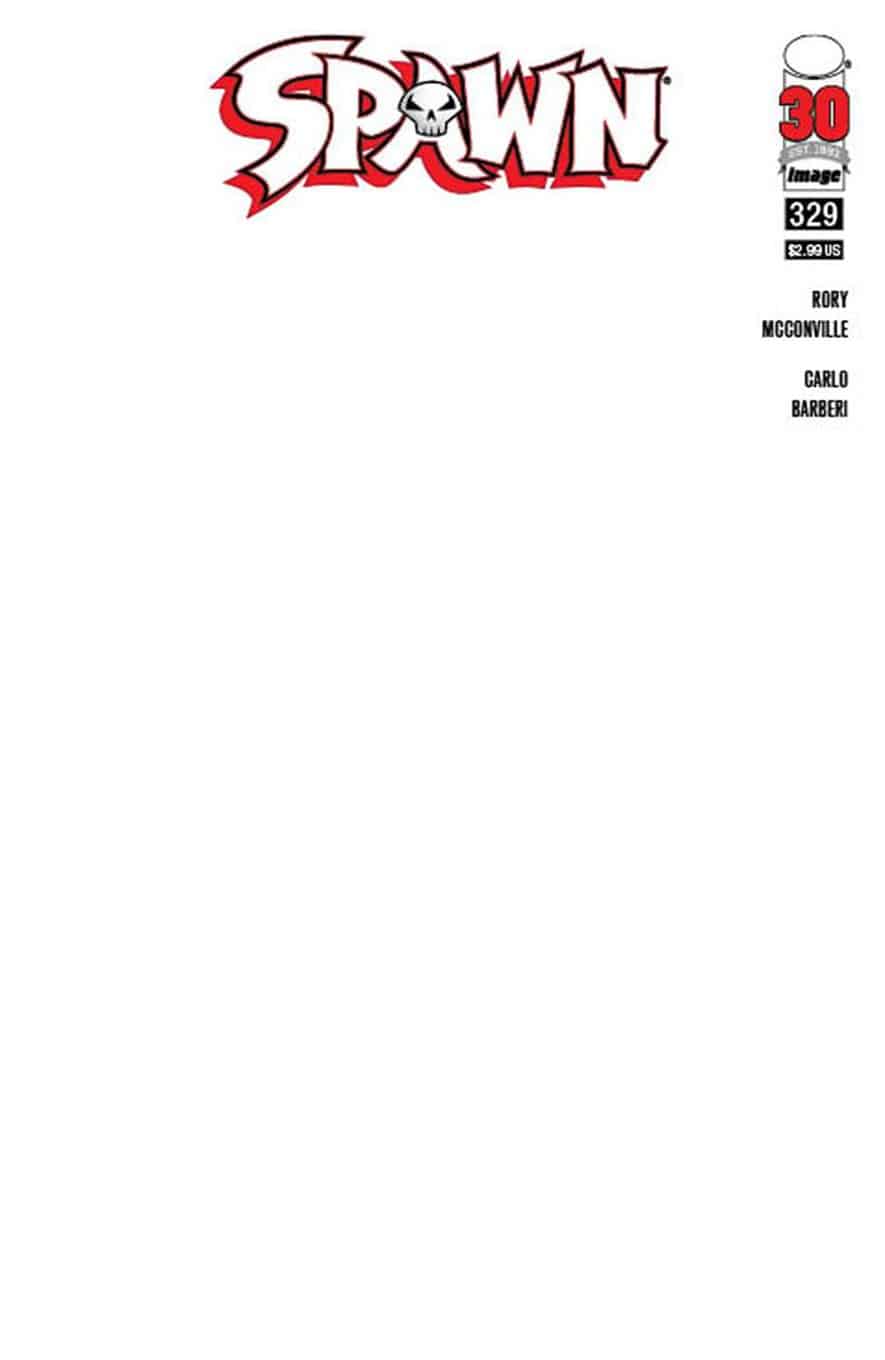 Spawn is dealing with the surprising effects of tearing open a hole in time itself as a Hellspawn from the past arrives with an alarming warning.

That’s out top picks from Image Comics’ April 2022 solicitations, but caught your eye from their offerings?