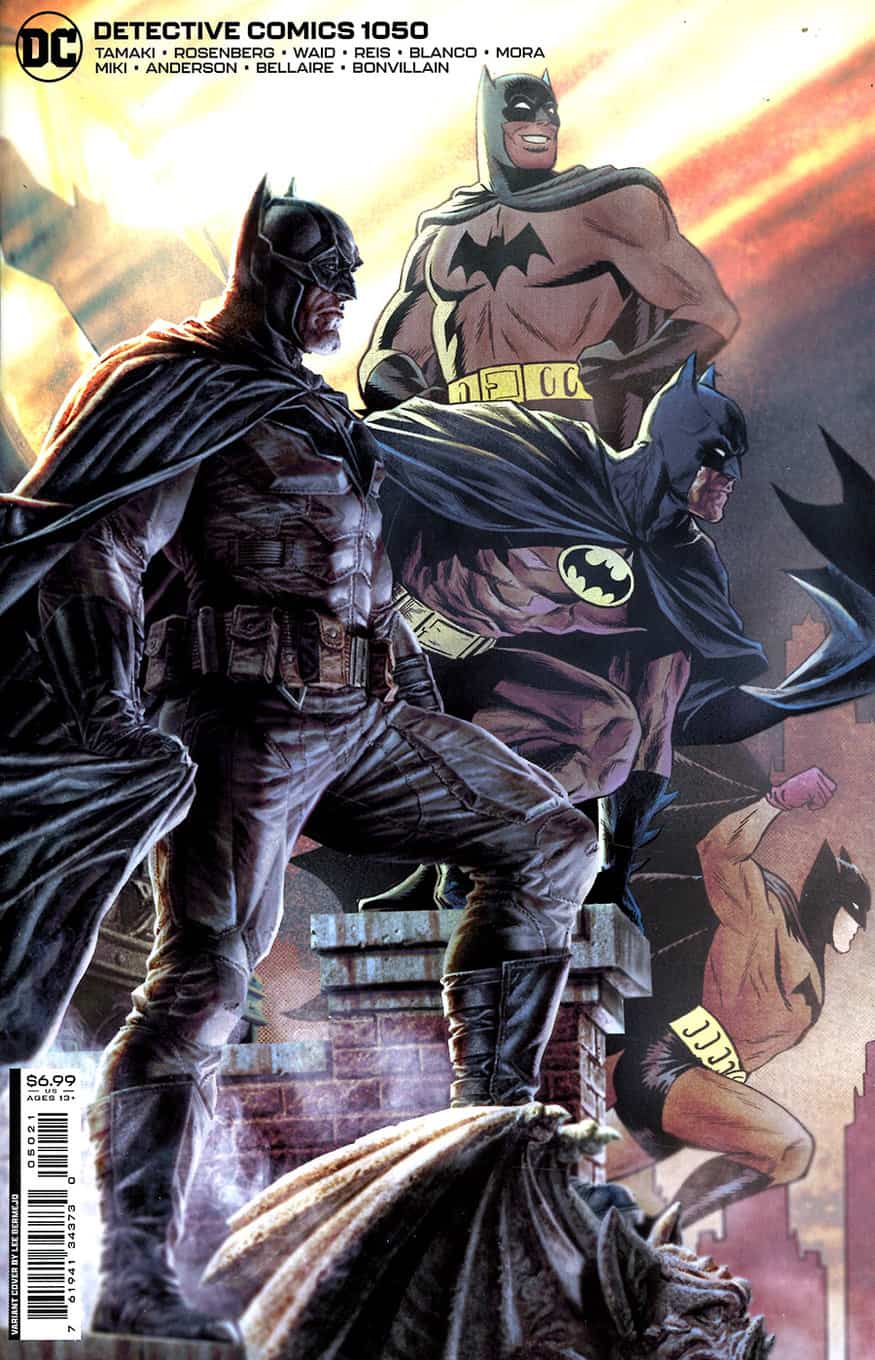 Here are those 10 pages. It’s not clear if this is a preview or 10 net new pages that will not be in that series’ debut issue. So, stay tuned. 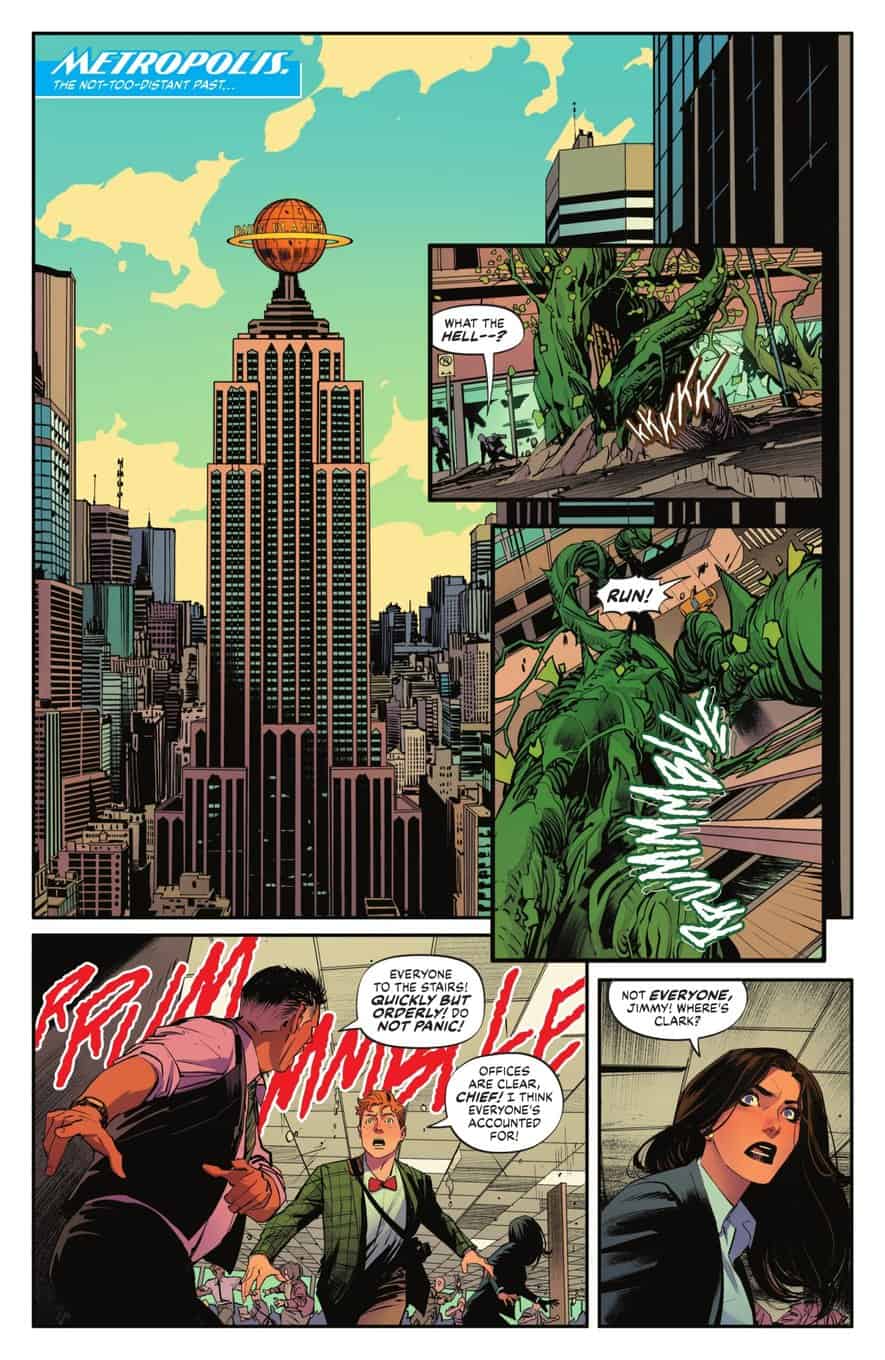 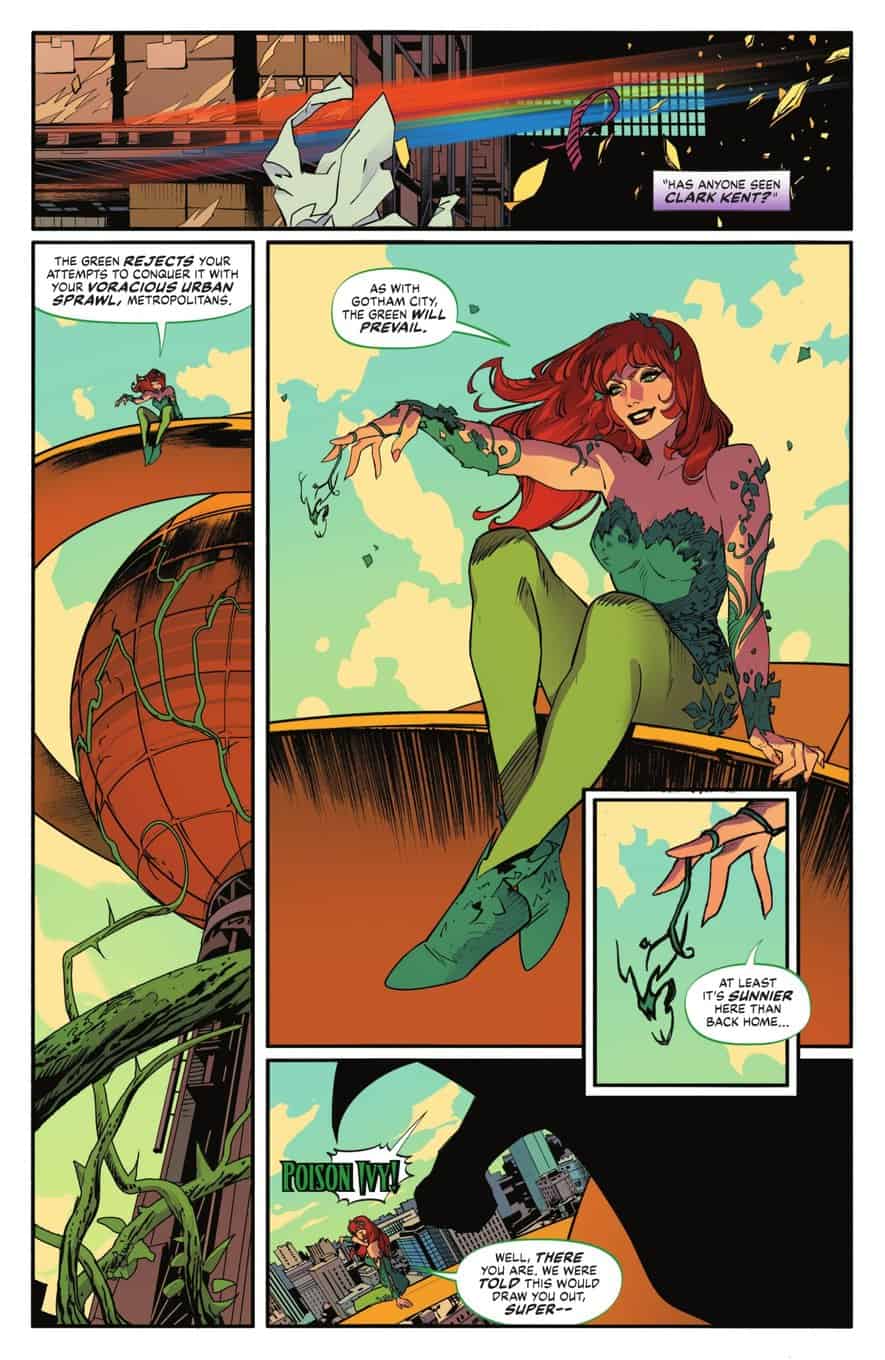 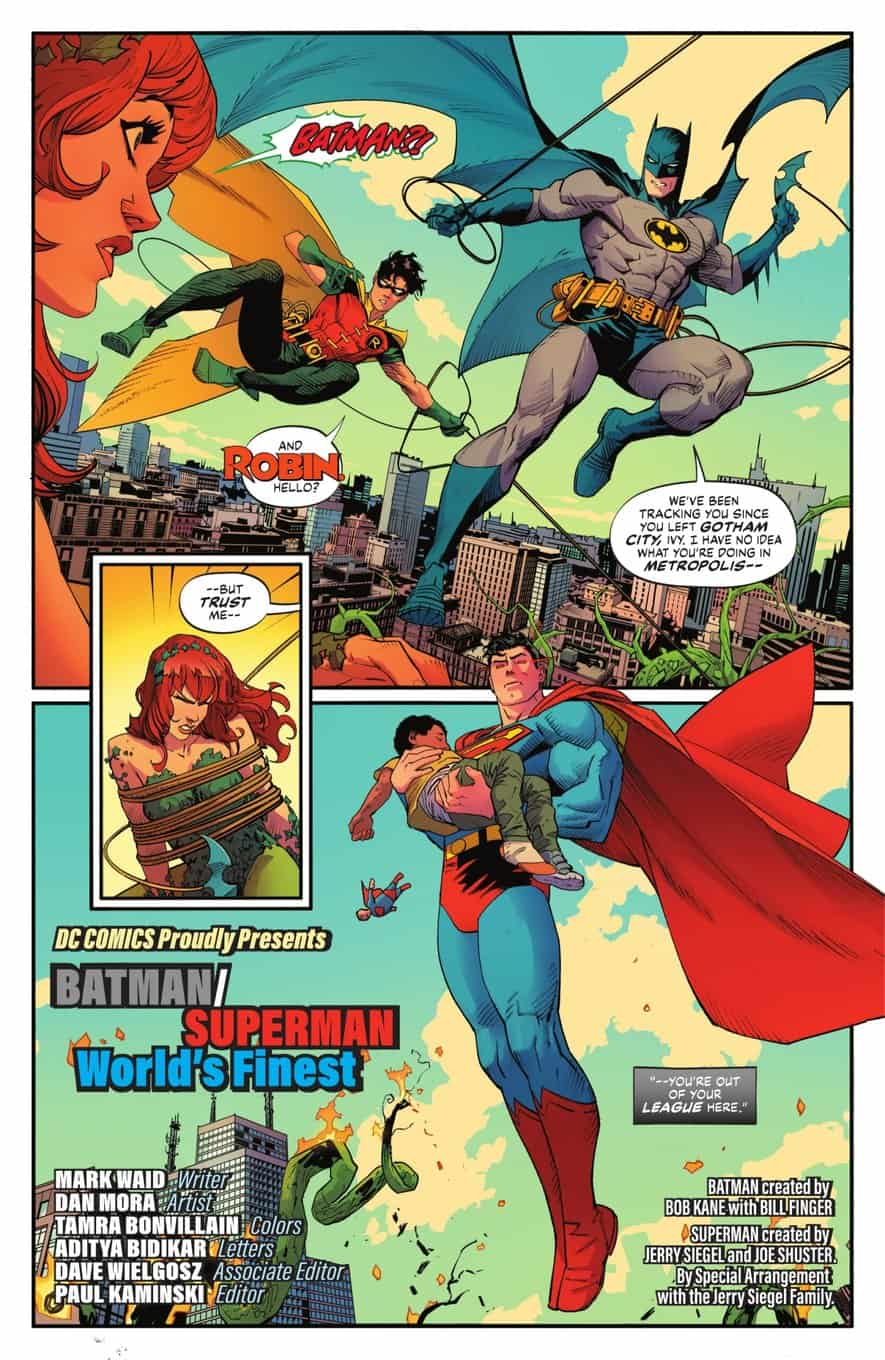 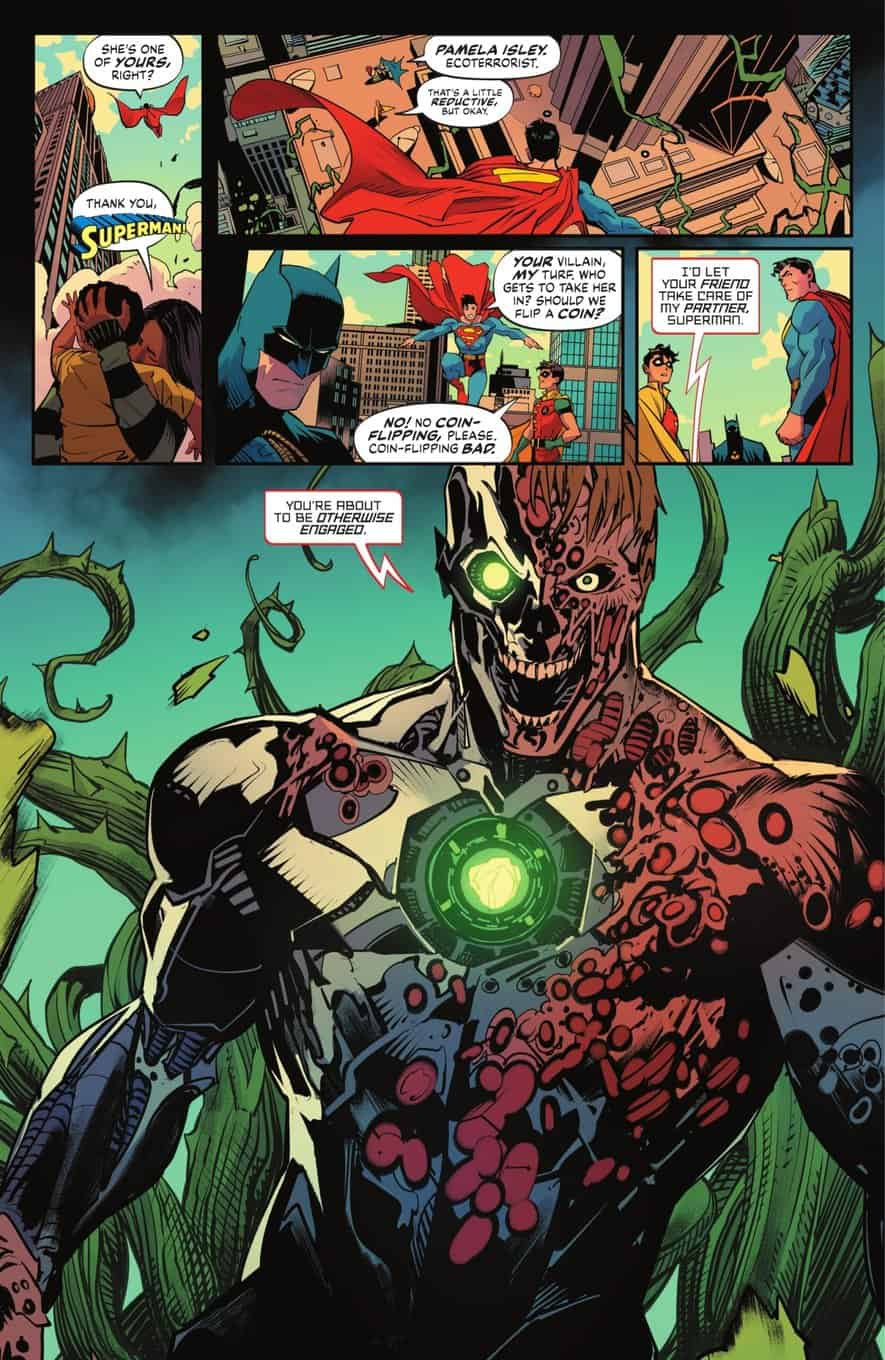 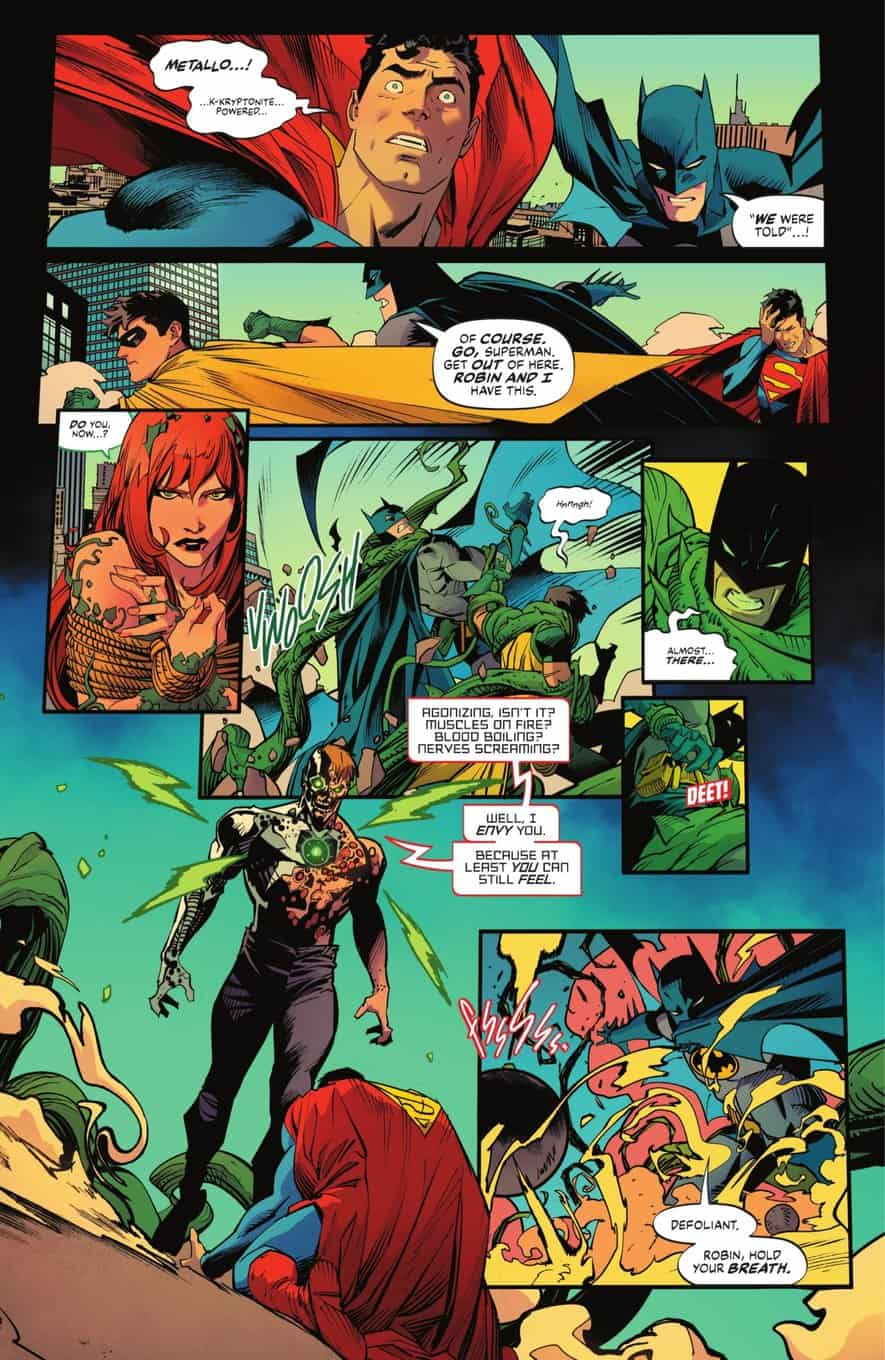 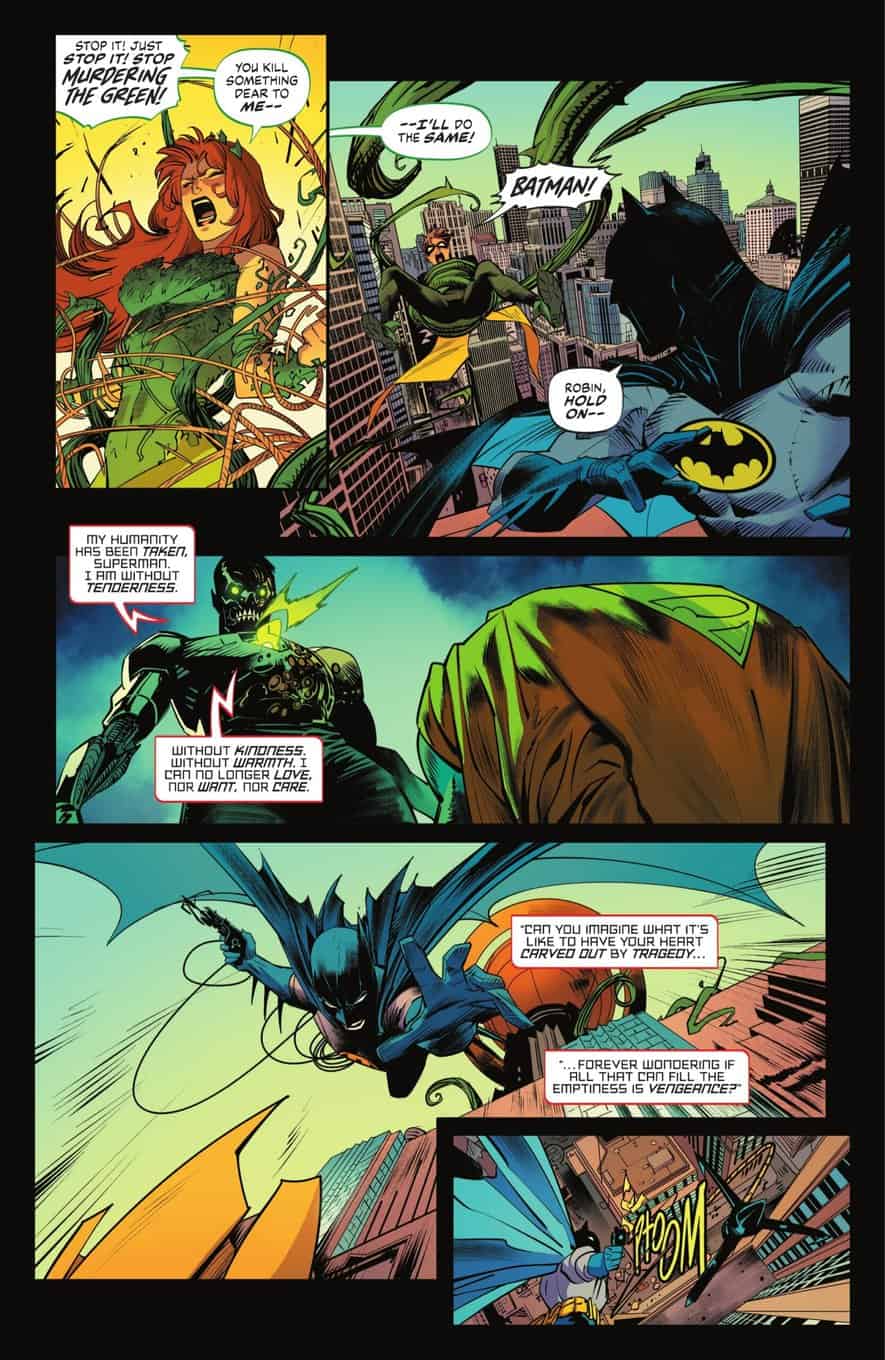 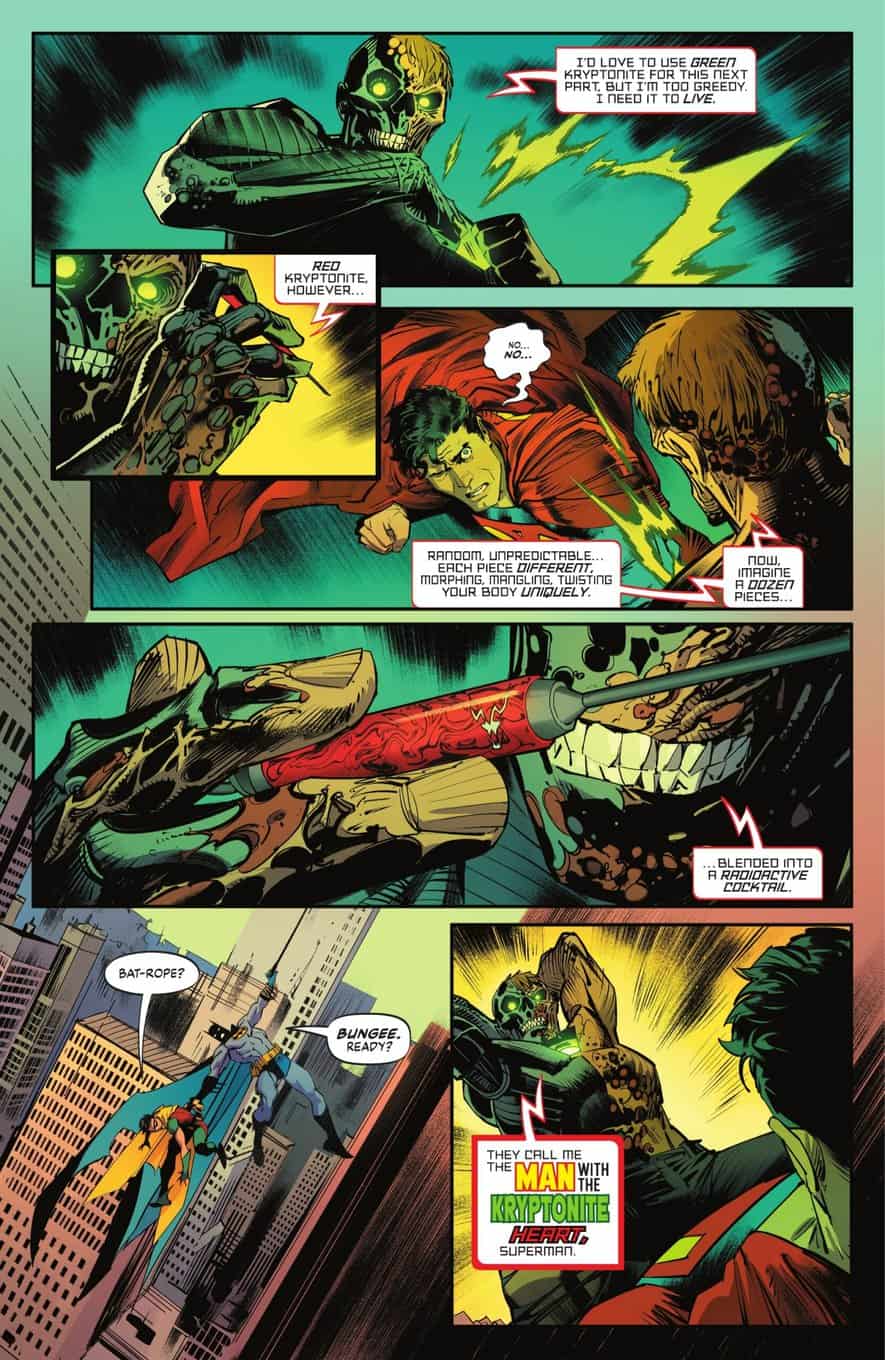 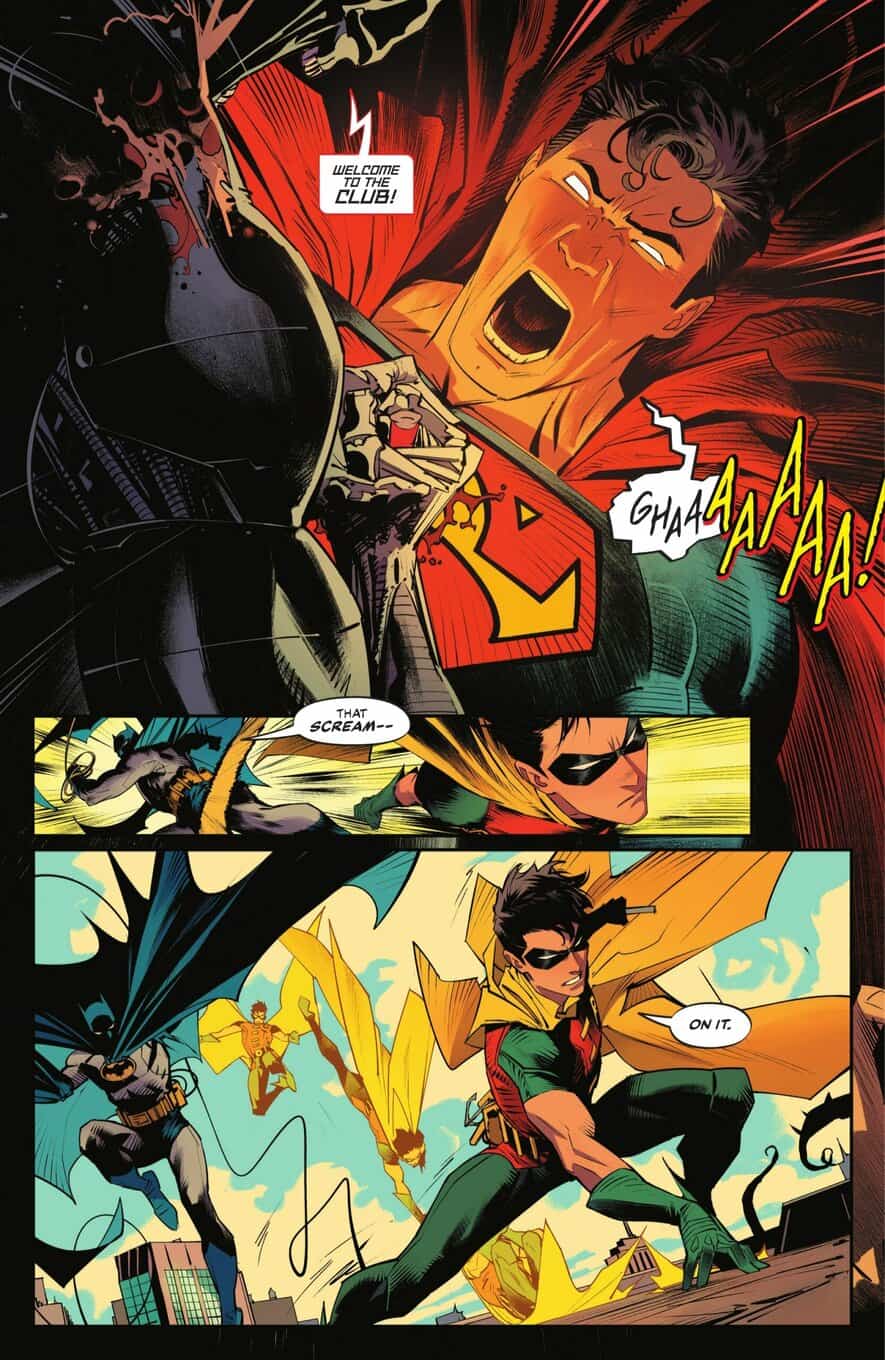 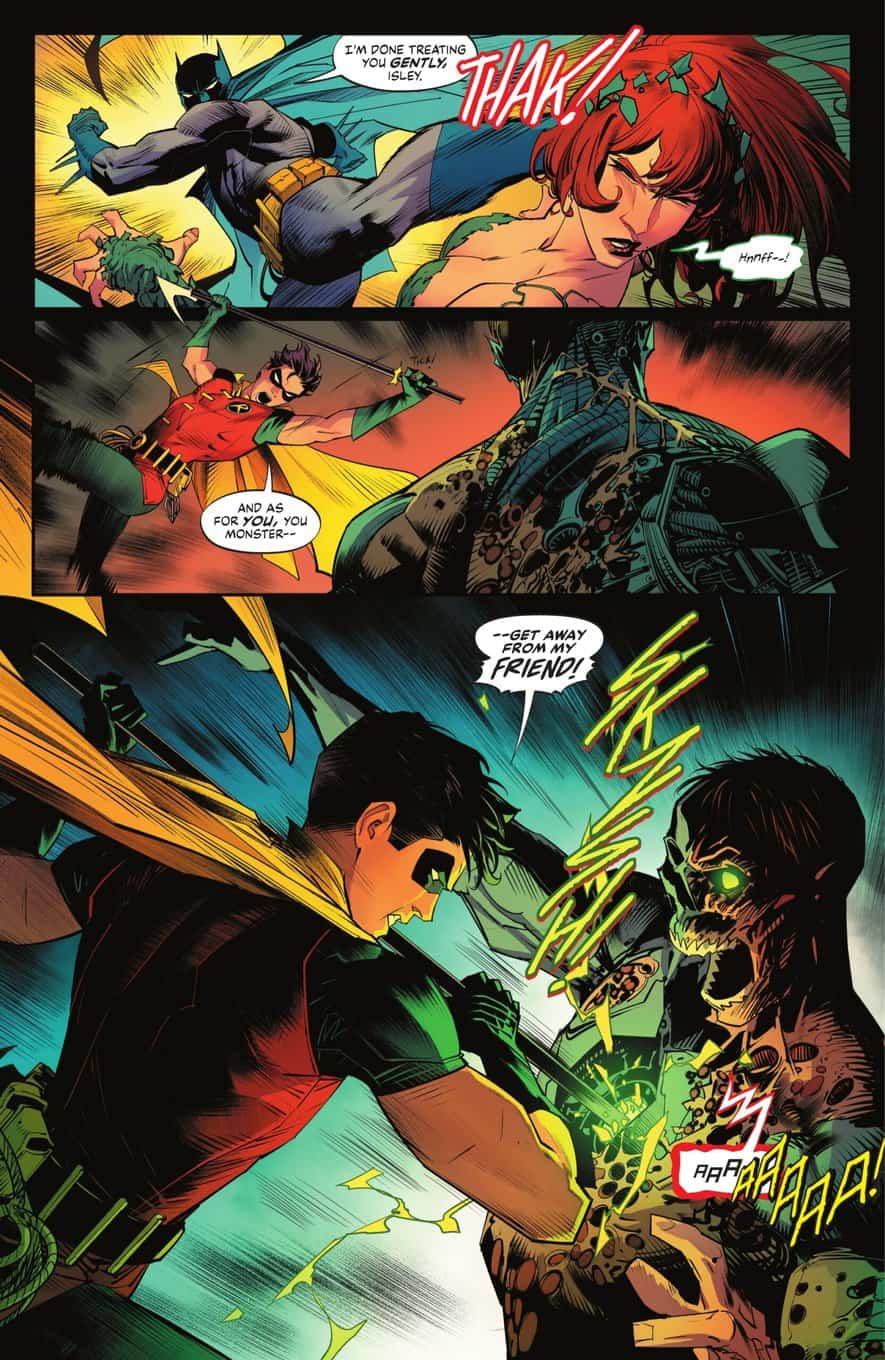 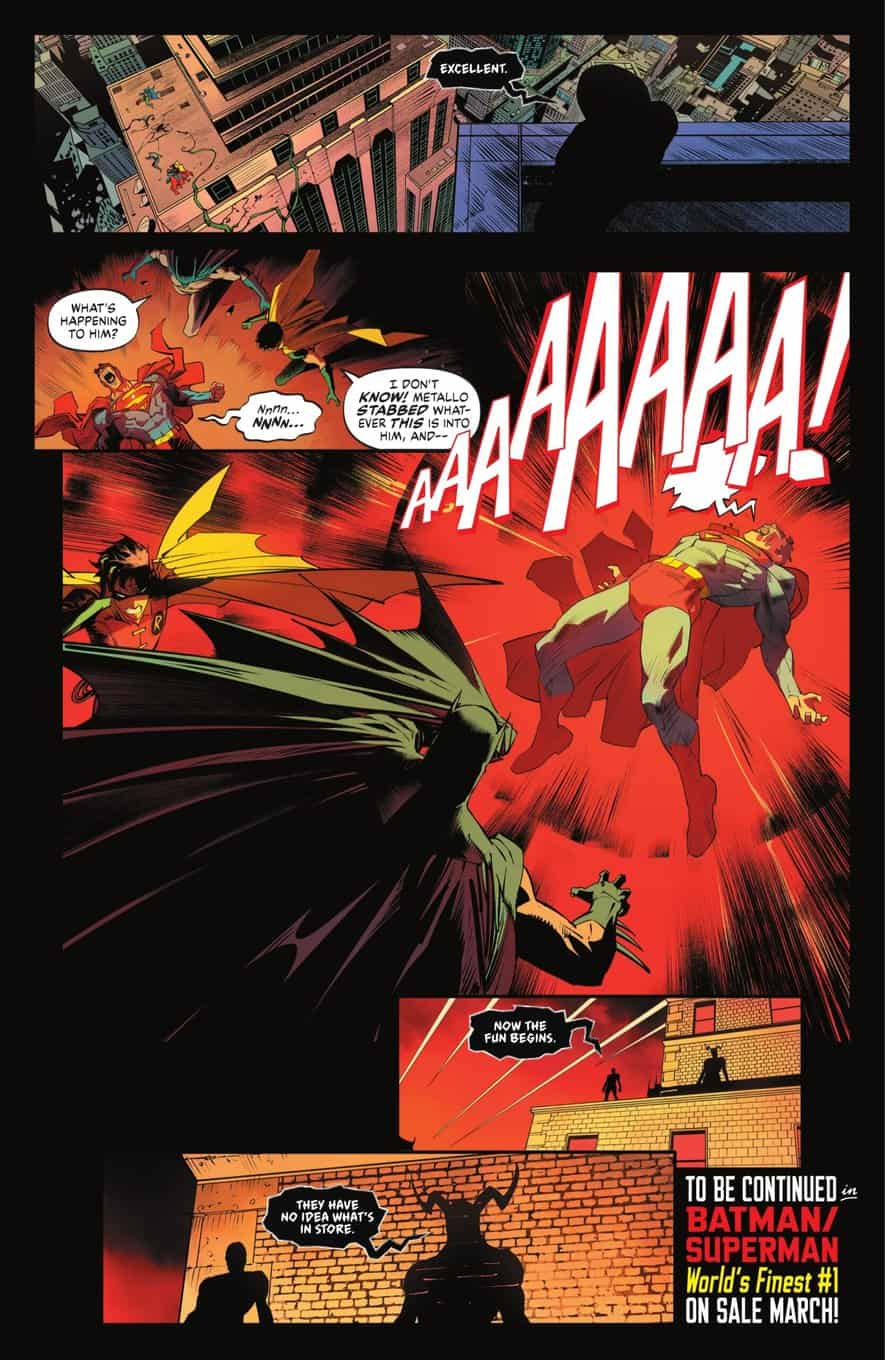 Here is the promise of the new series’ kick-off issue from its solicit. 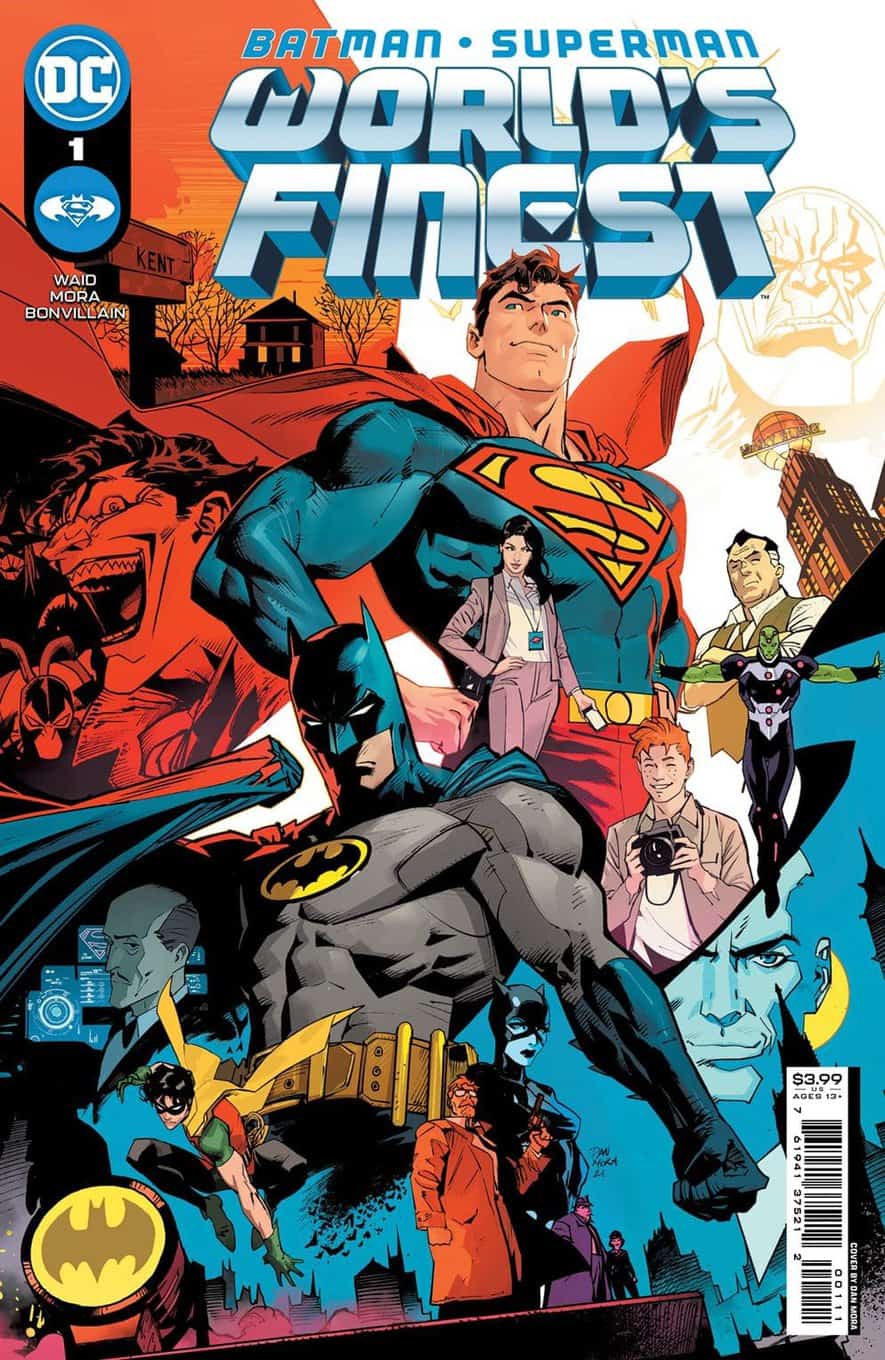 The Dark Knight. The Man of Steel. They are the two finest superheroes that the world has ever known…and they’re together again in an epic new series from the legendary talents of Mark Waid and Dan Mora! In the not-too-distant past, Superman’s powers are super-charged from a devastating chemical attack by the villain Metallo…and the only ally that the ultra-powerful Man of Tomorrow can turn to in this turbulent hour is Gotham’s own dark vengeance: the Batman. A nearly fatal burst of power drives Bruce Wayne to his own extreme measures to help his friend…enlisting none other than the Doom Patrol for aid. It’s the world’s greatest superheroes from the world’s greatest comic book talent in an epic comic book experience that kicks off the next big events in the DCU. Get ready, it’s time to soar. 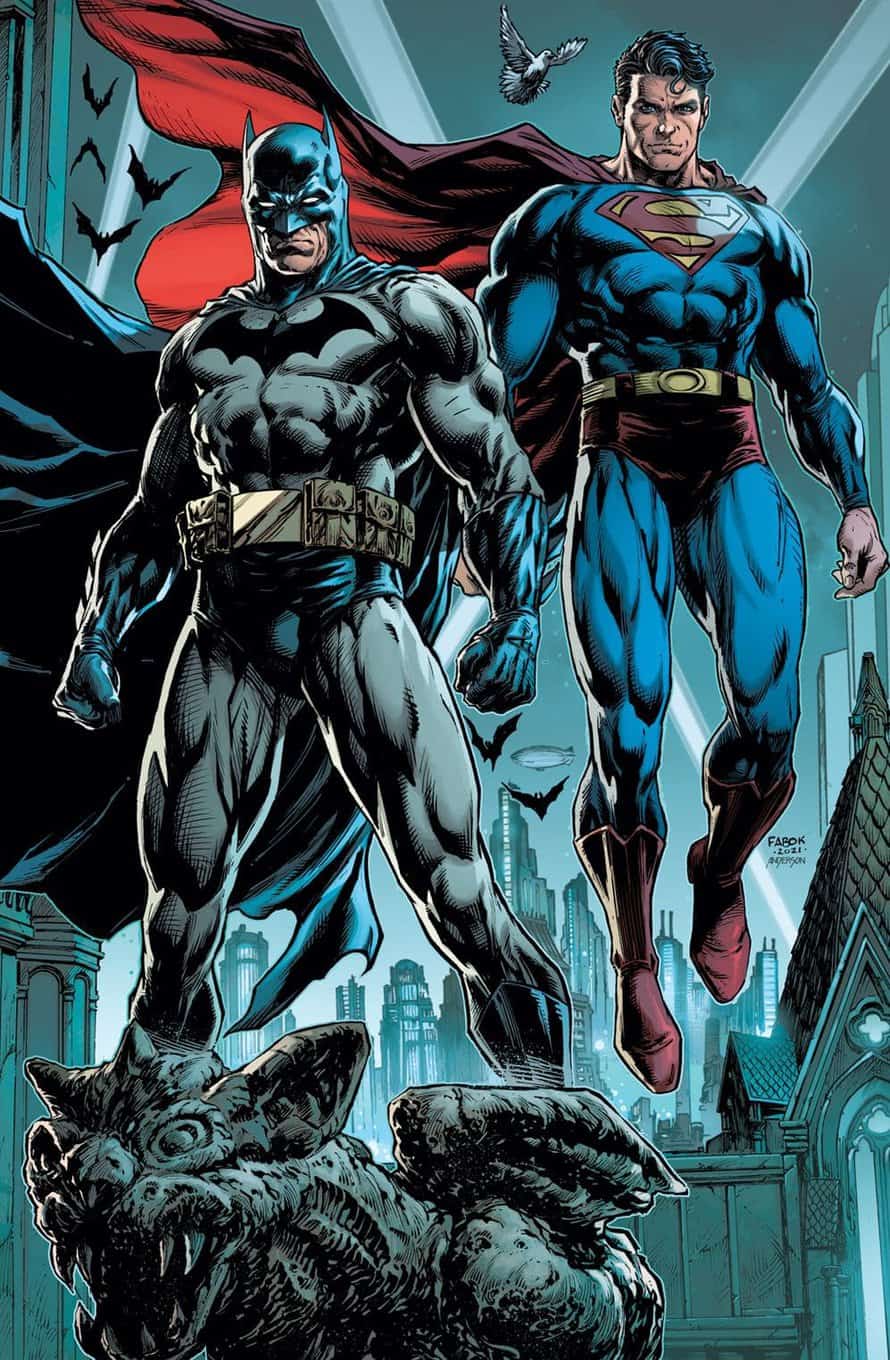 Best Tips On How to Get More Discord Members