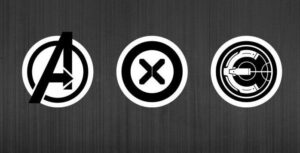 Check out the covers and learn more about FREE COMIC BOOK DAY: AVENGERS/X-MEN, in stores May 7

Announced earlier today, the next Marvel Comics event will arrive this summer! Written by Kieron Gillen with art by Valerio Schiti, JUDGMENT DAY will see the Avengers try desperately to avert a war between the Eternals and the X-Men. Fans will get their first glimpse at the conflict in FREE COMIC BOOK DAY: AVENGERS/X-MEN with a prelude story by Gillen and artist Dustin Weaver.

Also coming this summer will be the X-Men’s second annual HELLFIRE GALA! Last year, mutantkind terraformed Mars and announced a new team of X-Men… what do they have in store for the Marvel Universe this time around? Find out in a lead-in story by X-MEN scribe Gerry Duggan and artist Matteo Lolli! 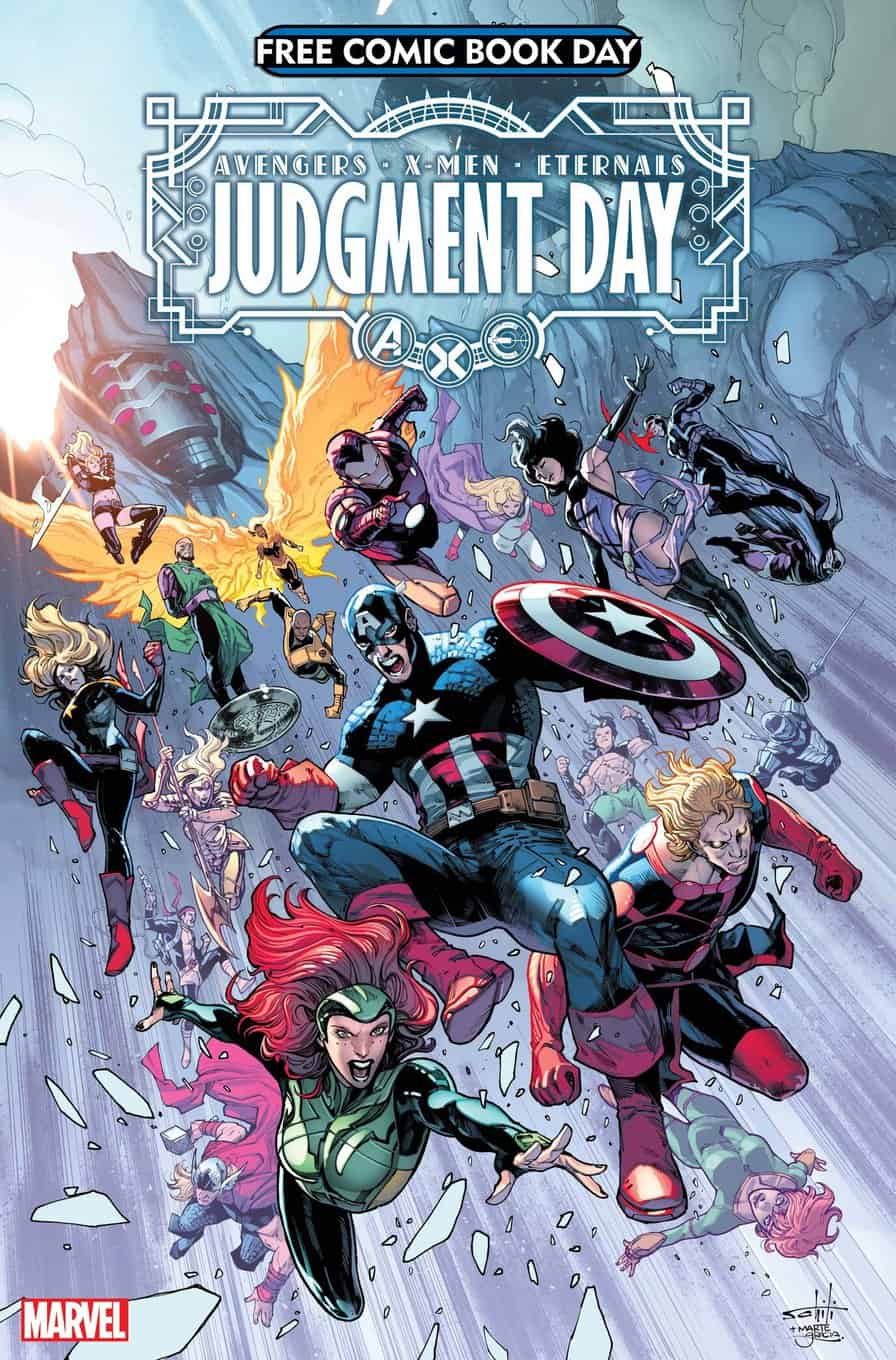 FREE COMIC BOOK DAY: AVENGERS/X-MEN #1 will also mark the exciting debut of a new hero that Marvel has big plans for this year! Meet BLOODLINE in an introduction story by writer Danny Lore and artist Karen Darboe!

FREE COMIC BOOK DAY: AVENGERS/X-MEN #1 will be available through Penguin Random House and Diamond Comics. Check with your local comic shop regarding availability.

Pick up this extraordinary FREE COMIC BOOK DAY one-shot when it arrives on May 7! 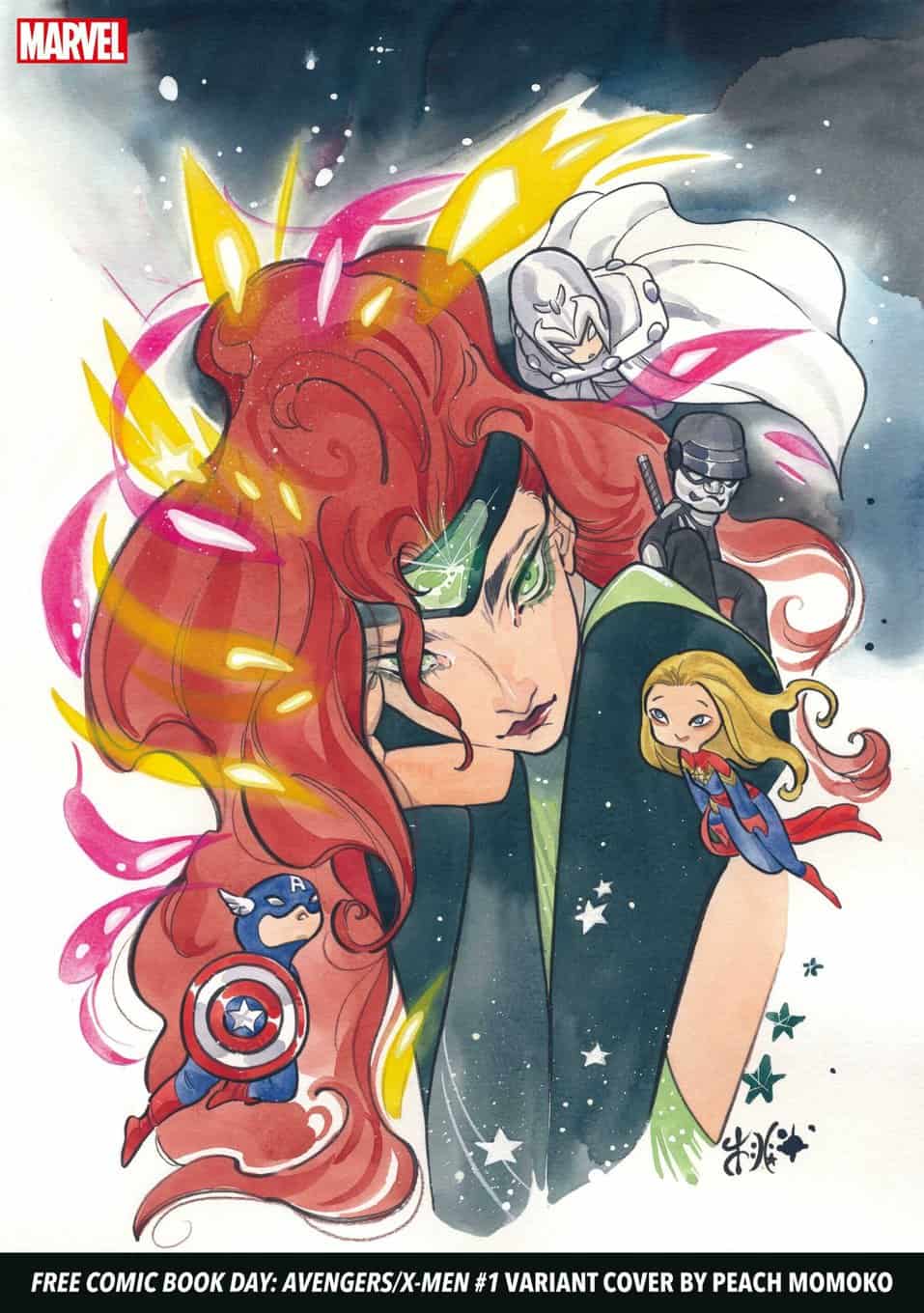 Image Comics Founder Plans To Celebrate 30th Anniversary Of ALL Of His Extreme Studios Creations Despite NOT Owning Youngblood & Supreme?!