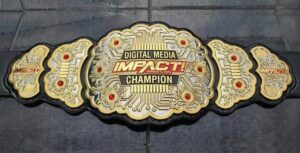 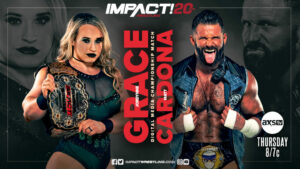 Jordynne Grace defends her Digital Media Title against the original champion of the world wide web, Matt Cardona! Both competitors shake hands to begin the match. Grace can’t take Cardona of his feet with a shoulder tackle so she changes her game plan and trips him up instead. Grace counters a neckbreaker but Cardona avoids the follow-up Vader Bomb out of the corner. Cardona takes control with a vertical suplex as Grace crashes into the turnbuckles. Cardona shows a lack of composure in his first intergender match but quickly refocuses. Grace sidesteps a missile dropkick, then creates separation with a spinebuster. Grace successfully hits the Vader Bomb for two. Cardona reluctantly hits the Re-Boot for a near fall. In a shocking turn of events, Cardona uses the Digital Media Title as a distraction for the referee, then hits Grace in the head with a steel chair!

"What the hell is wrong with you Cardona!?"@TheMattCardona #IMPACTonAXSTV pic.twitter.com/HwwlFsz48M

Cardona follows up with Radio Silence to win the match and become the new Digital Media Champion!

Matt Cardona has come a long way from his WWE Zack Ryder days. 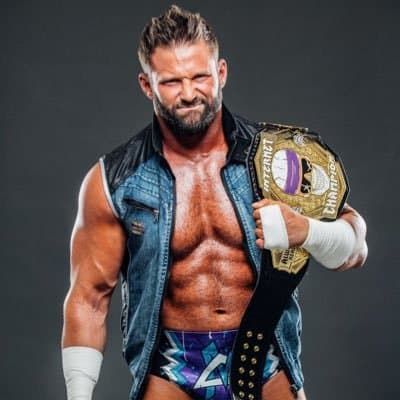 Fans may remember that in April 2011 on an edition of his YouTube show Z! True Long Island Story, the then Zack Ryder introduced the Internet Championship and crowned himself its champion. 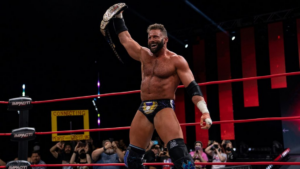 Well, in 2022 he is a recognized internet champion with Impact’s Digital Media Championship.