Blood Syndicate Returns to the Dakotaverse This May in An All-New Limited Series!

Blood Syndicate: Season One – Wise Son, Tech-9, and Fade Return, But Who Will Rule Paris Island? 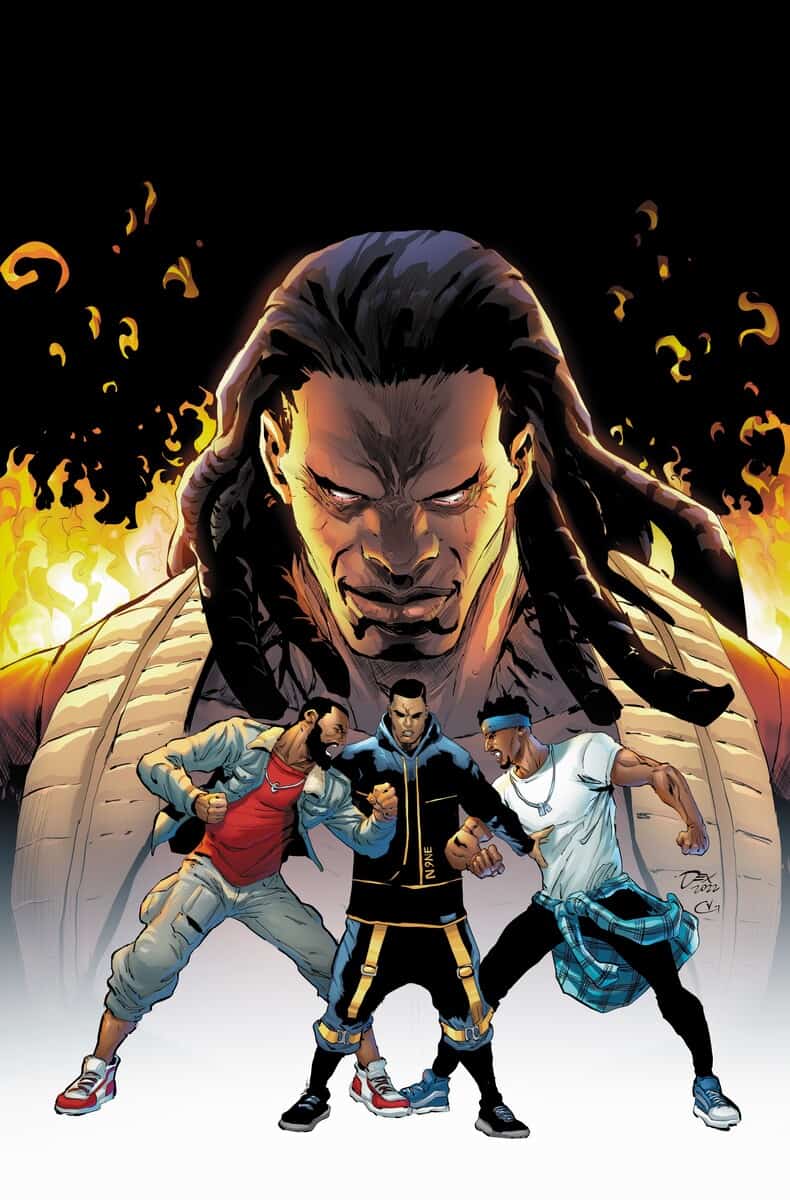 Explore the History of the Blood Syndicate on DC UNIVERSE INFINITE 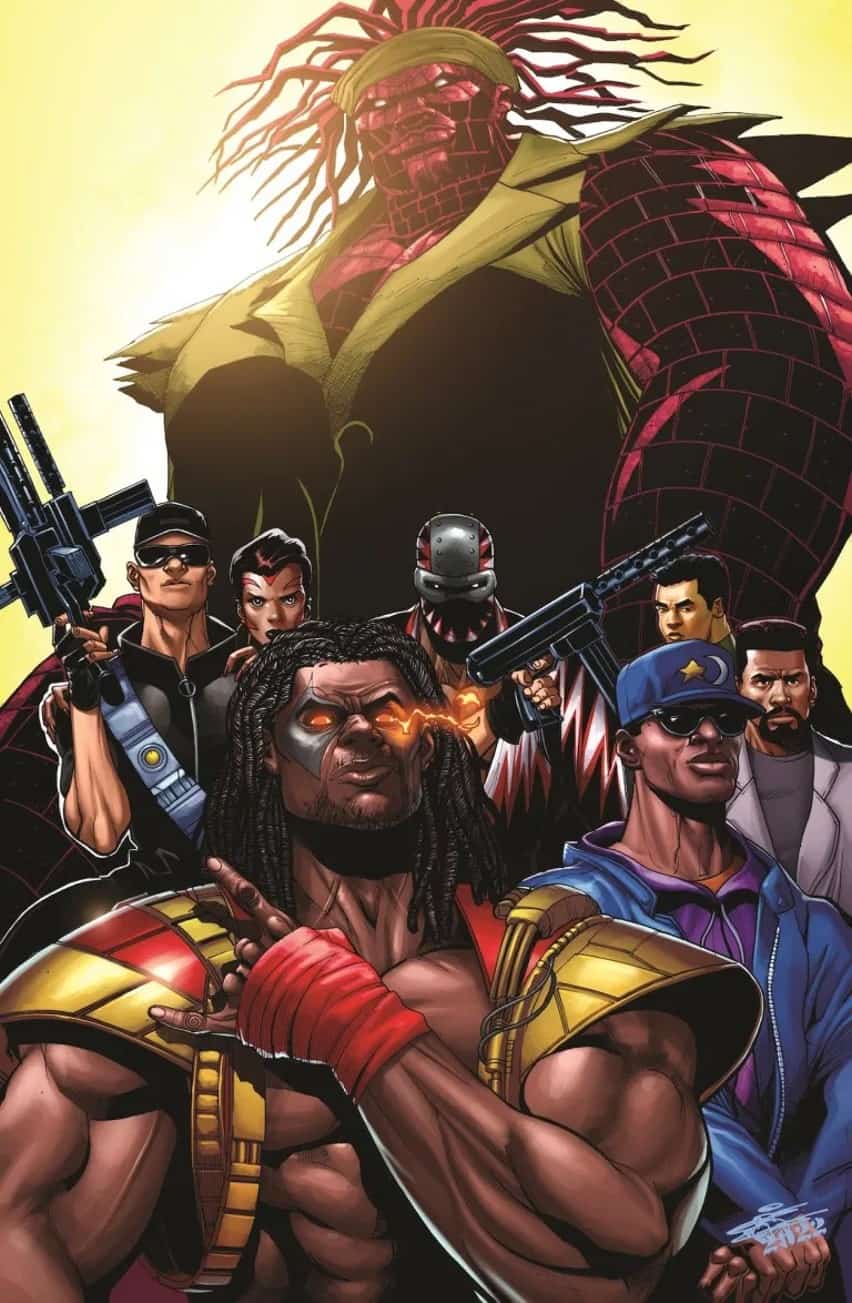 Anxious Milestone fans will have their patience rewarded soon, as DC and Milestone Media confirmed plans today to launch Blood Syndicate: Season One on Tuesday, May 10 in comic book shops and participating digital platforms.

Initially confirmed by Milestone co-founder Denys Cowan and Milestone partner Reggie Hudlin during DC FanDome 2021, this six-issue limited series is written by Geoffrey Thorne (Future State: Green Lantern, Green Lantern), with art by Milestone legend CHRISCROSS and Juan Castro. “Making Blood Syndicate the fourth pillar of this new Dakotaverse was just a matter of time,” said Hudlin. “Holocaust’s recruitment of ‘Bang Babies’ in Static Season One was a big hint that we’d eventually address the impact of the ‘Big Bang’ on Paris Island. Landing Geoffrey Thorne and CHRISCROSS as writer and artists for the series was pretty much the icing on the cake; they’re the perfect team for telling this story.” 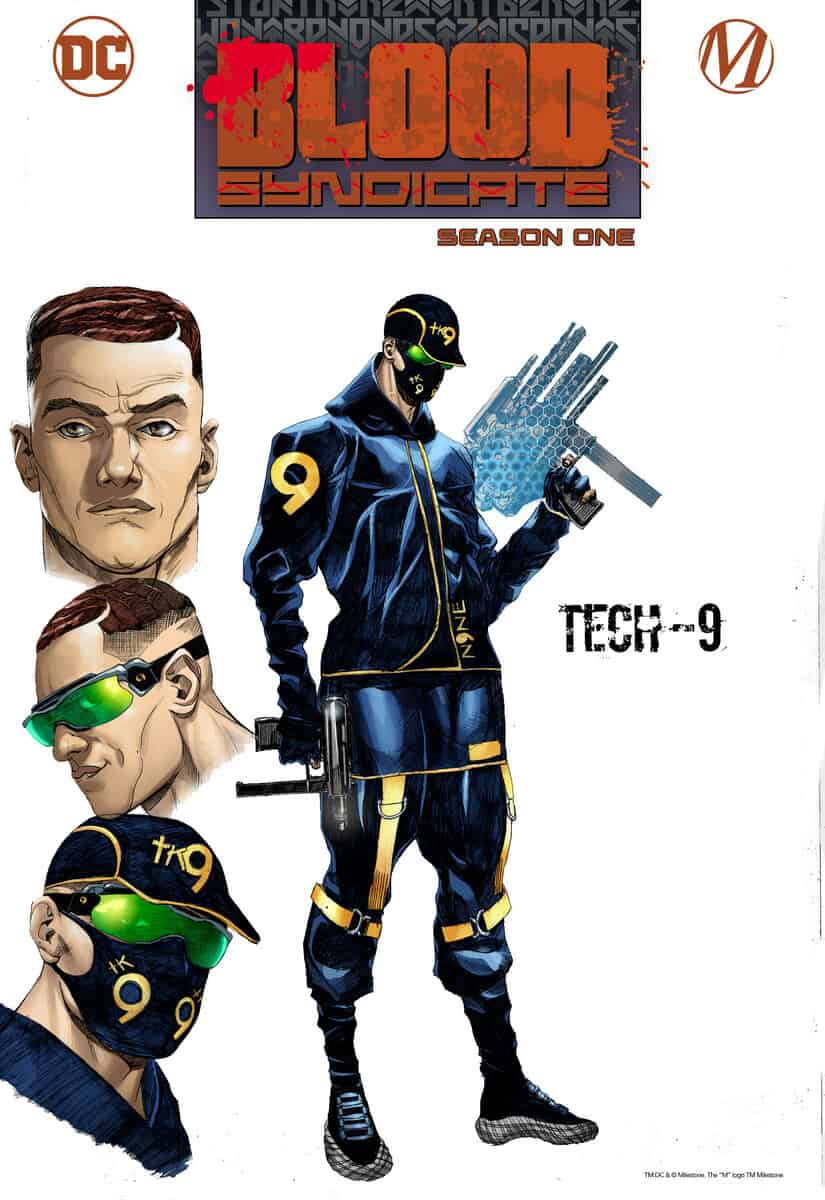 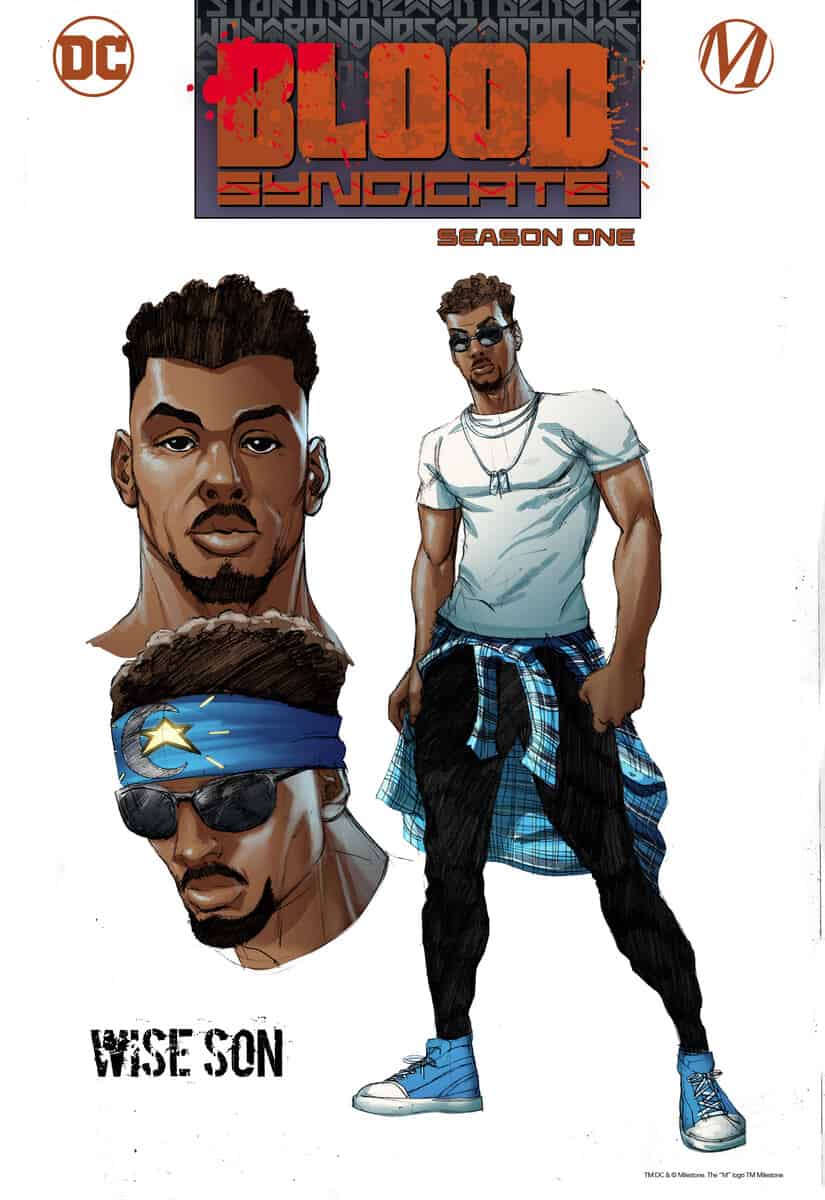 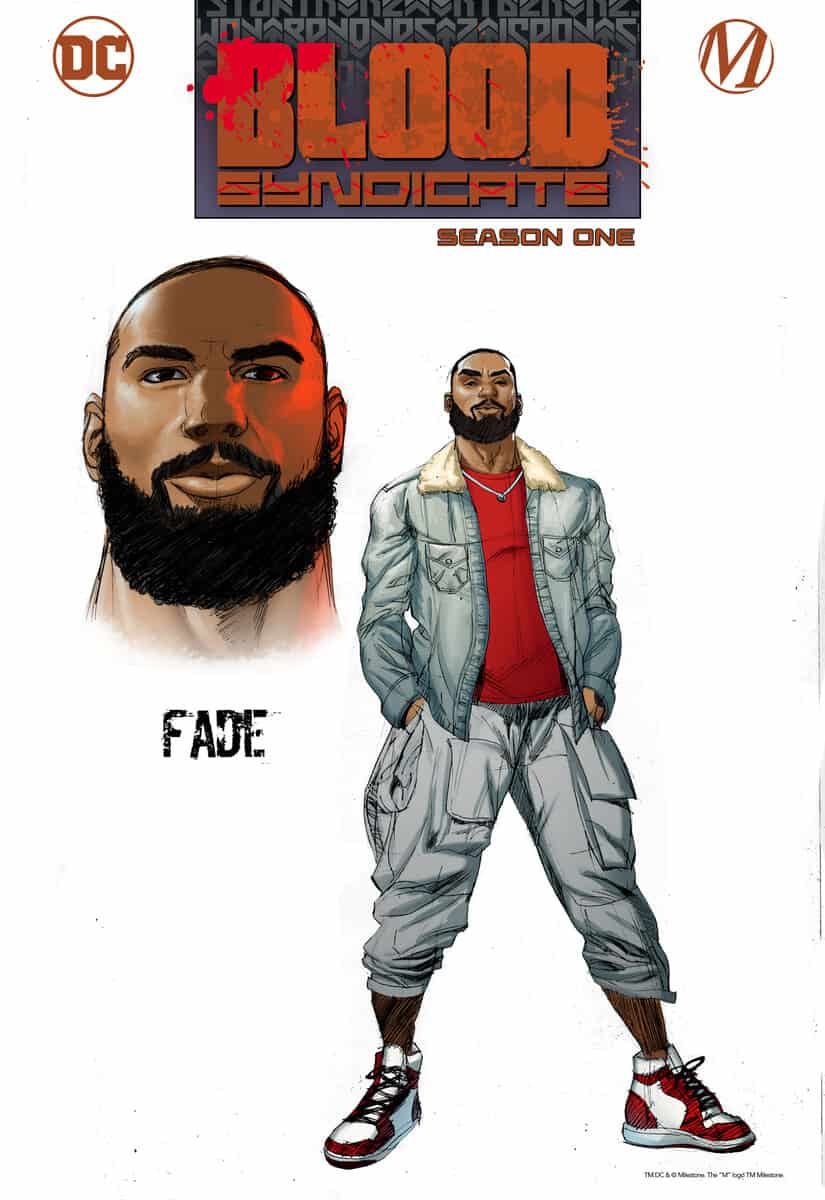 This new incarnation reunites original Blood Syndicate members Tech-9, Wise Son and Fade—and returns them to Paris Island, Dakota’s densest and most impoverished borough, and the one hit hardest by the sickness, death, superpowers, and social upheavals of the Big Bang. Both Wise Son and Tech-9 have returned from their military tours in Afghanistan to a Dakota that’s far different from the one they left. While Icon and Rocket have been cleaning up the streets of drug traffic, other “Bang Babies” have been forming rival gang factions. At the same time, Holocaust has been doing some recruiting of his own, gathering a super-powered army to rule Paris Island with an iron fist. As he gains more and more influence, who’s looking out for the people when the other Dakota heroes aren’t around? And what secrets are Wise Son and Tech-9 hiding from their time overseas? When the battle lines get drawn through their neighborhoods, who of the many superpowered individuals on Paris Island will rise up to fight back for their turf—and who will fight for a chance at power far beyond the block?

The DC UNIVERSE INFINITE digital subscription service features a free-to-read copy of the original Blood Syndicate #1; an annual subscription to the service provides access to the full run of the original series, as well as complete runs of series featuring Milestone heroes, including Static, Static Shock! (from DC’s The New 52), Icon, and Hardware. In celebration of Black History Month, the platform also includes a wide selection of titles celebrating DC’s Black Super Heroes. 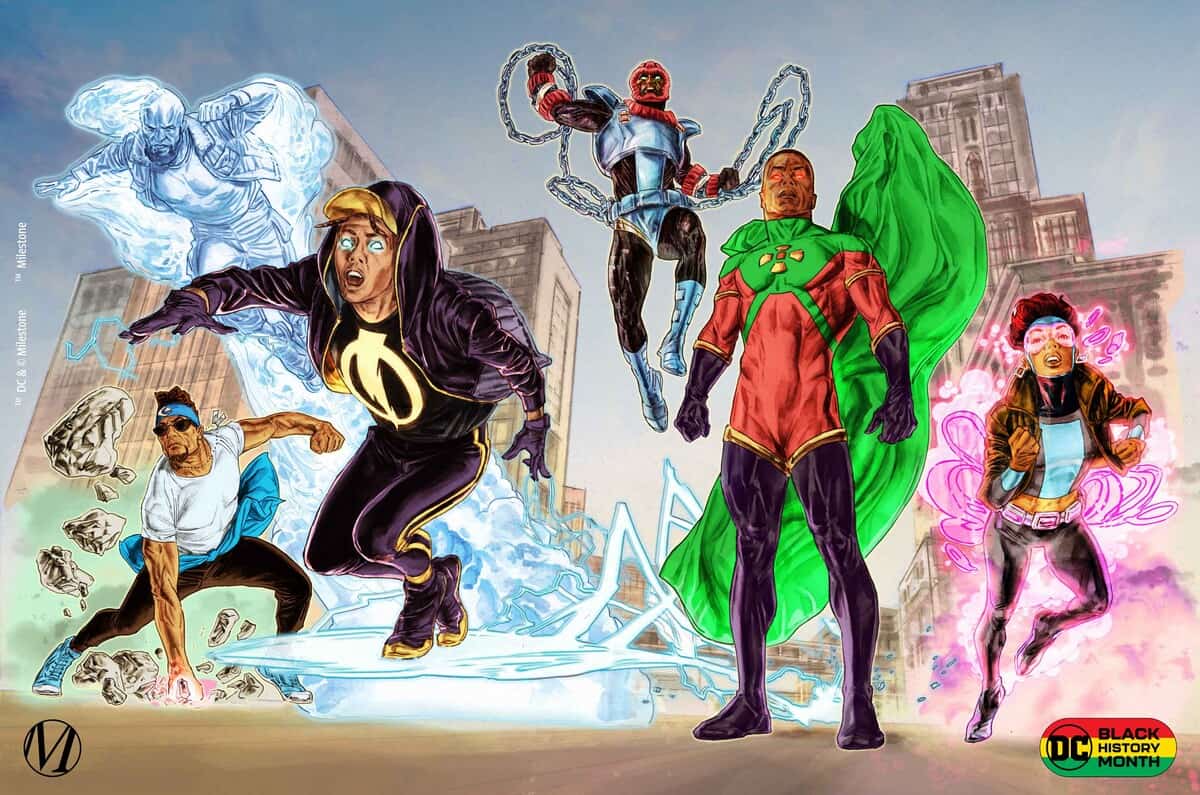