Why Paramount’s ‘Star Trek’ Sequel Reveal Surprised Its Own Stars

Sources say that most, if not all, rep teams for the franchise’s primary talent were not aware that an announcement for another film was coming, much less that their clients would be touted as a part of the deal during a Wall Street event. 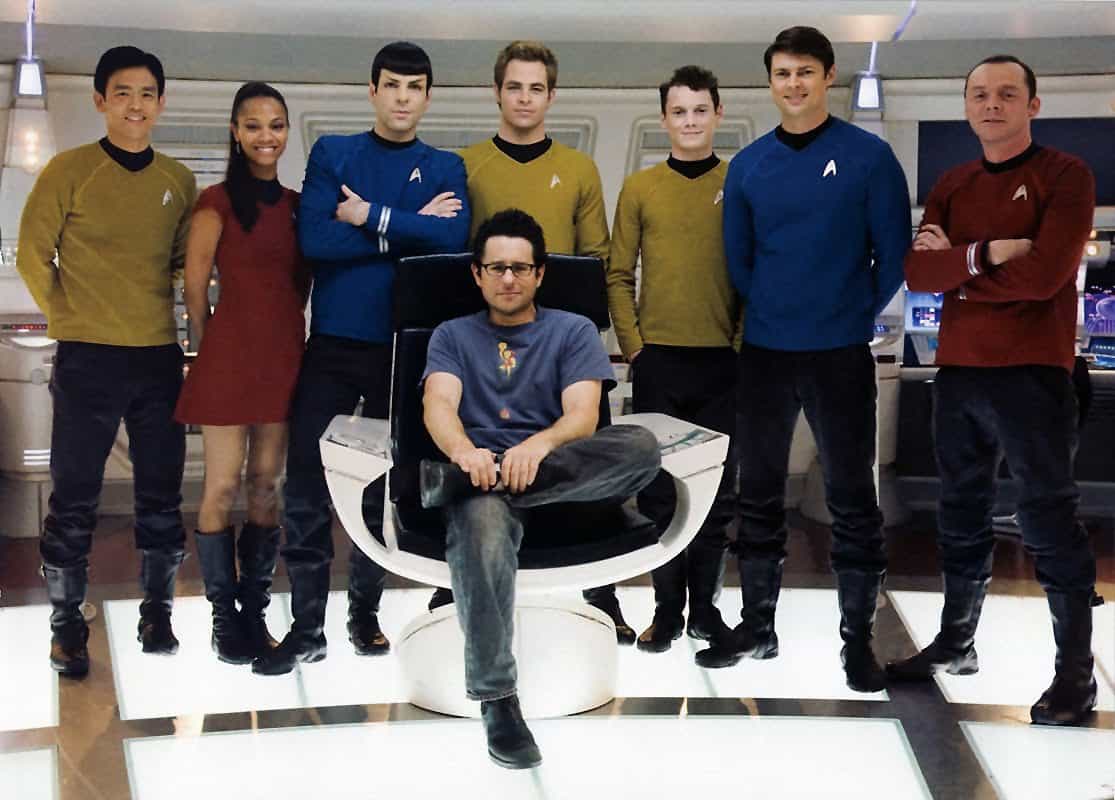 On Feb. 15, Paramount (nee ViacomCBS) announced that it would boldly go where it hasn’t managed to go before — a fourth iteration in a stalled 21st century feature strategy for the Star Trek franchise. During the Paramount investor day, producer J.J. Abrams — who rebooted the sci-fi franchise for the big screen in 2009 — revealed that the USS Enterprise was being readied for a new flight. “We are thrilled to say that we are hard at work on a new Star Trek film that will be shooting by the end of the year that will be featuring our original cast,” Abrams said.

The proclamation came as a surprise, not just to observers who have been watching the movie studio haltingly try to revive Trek on the big screen for years, but to the actors and their representatives as well.

Sources tell The Hollywood Reporter that most, if not all, teams for the franchise’s primary players — who include Chris Pine, Zachary Quinto, Simon Pegg, Karl Urban, Zoe Saldaña and John Cho — were not aware that an announcement for another film was coming, much less that their clients would be touted as a part of the deal, and certainly not that their clients would be shooting a movie by year’s end. Insiders say that Pine, who plays Captain Kirk, is the first to enter into early negotiations as he is the linchpin to the project.

The hope is to begin filming in the fall in order to make the Dec. 22, 2023, theatrical release. The script is still being worked on, according to sources, and there is no green light or budget in place. In fact, the budget will now likely have to account for talent deals that may be supersized. Industry insiders say that Paramount let go of negotiating leverage in order to have a key chess piece as it courts Wall Street investors.

Star Trek, of course, has been a backbone of the company’s streaming strategy. Live-action series Discovery and Picard, as well as adult animated series Lower Decks and Nickelodeon’s Prodigy, are all cruising on warp speed, while the universe itself will continue to expand under the watchful eye of Alex Kurtzman, whose rich pact runs through 2026. 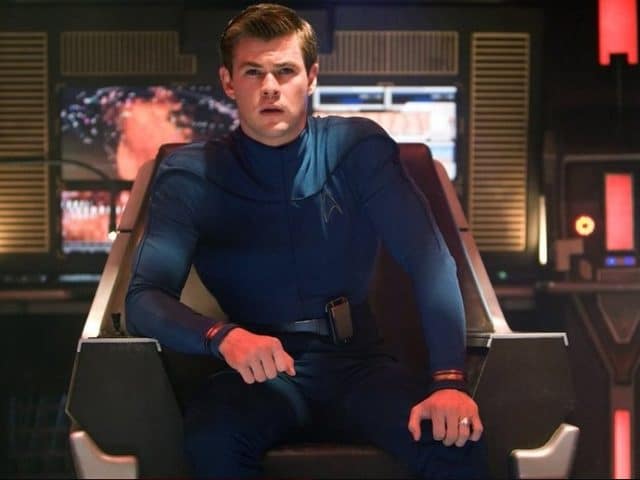 But the feature strategy had come to a standstill. An initial plan for a fourth Star Trek fell apart in 2018. Talks with stars Pine and Chris Hemsworth — who would have played Captain Kirk’s father in a reprisal of his small role in the 2009 franchise-starter — dissolved over money, with the studio and finance partner Skydance holding a tough line on budget. At that time, Jim Gianopulos was a scant year into his tenure as the head of the studio, which was still dealing with several big bombs at the box office and needed to reel in spending. The Star Trek franchise was one of diminishing returns, with the third movie, Star Trek Beyond, grossing only $343 million worldwide on a budget of $190 million, the lowest box office receipts of the three films. 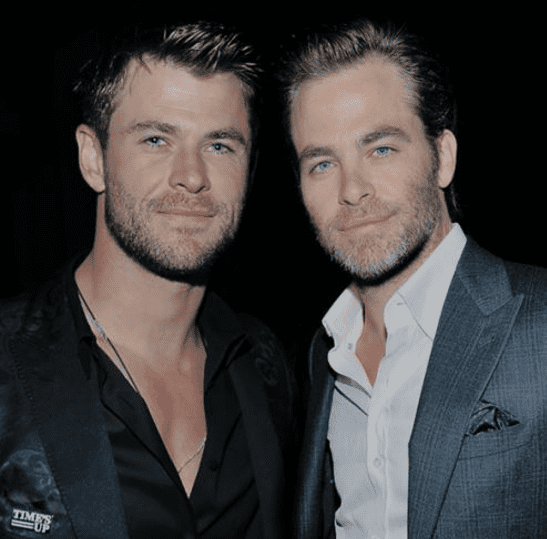 The studio had three Star Trek features in development, including ideas from Quentin Tarantino and Noah Hawley that would follow different crews and timelines. As the then-Motion Picture Group president Emma Watts took account of the studio slate, Hawley’s Star Trek was nixed. Tarantino’s never materialized. The remaining holdover from this time was the fourth outing featuring the Abrams cast, which now has WandaVision director Matt Shakman set to direct.

Compared to 2018, when Star Trek 4 was last attempted, Paramount Pictures is now in a much different place. The studio has undergone an executive reshuffle, with Brian Robbins at the helm. The movie studio is also being called upon to help supply a streaming service that is looking to build its subscribership to between 65 million and 75 million by 2024.

Industry sources note that streaming growth has slowed domestically across the board, hence companies such as Netflix focusing so much on global content. Trek is a franchise that has the underlying goods — sci-fi storylines, diverse cast — to travel around the globe.

And what seemed expensive in 2018 is now, in a world where Netflix or Apple is making $30 million-plus talent deals, the norm. To reignite a flagging franchise during a companywide reboot that puts an emphasis on investor-friendly streaming, it’s a price that Paramount might be willing to pay…

DC Comics & Superman: Son Of Kal-El #15 Spoilers: An End Before The Return Of Kal-El!