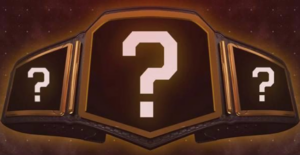 Based on WWE seeing NXT drop the Million Dollar Championship Belt and unifying the NXT Cruiserweight Championship with the NXT North American Championship, we updated our graphic. 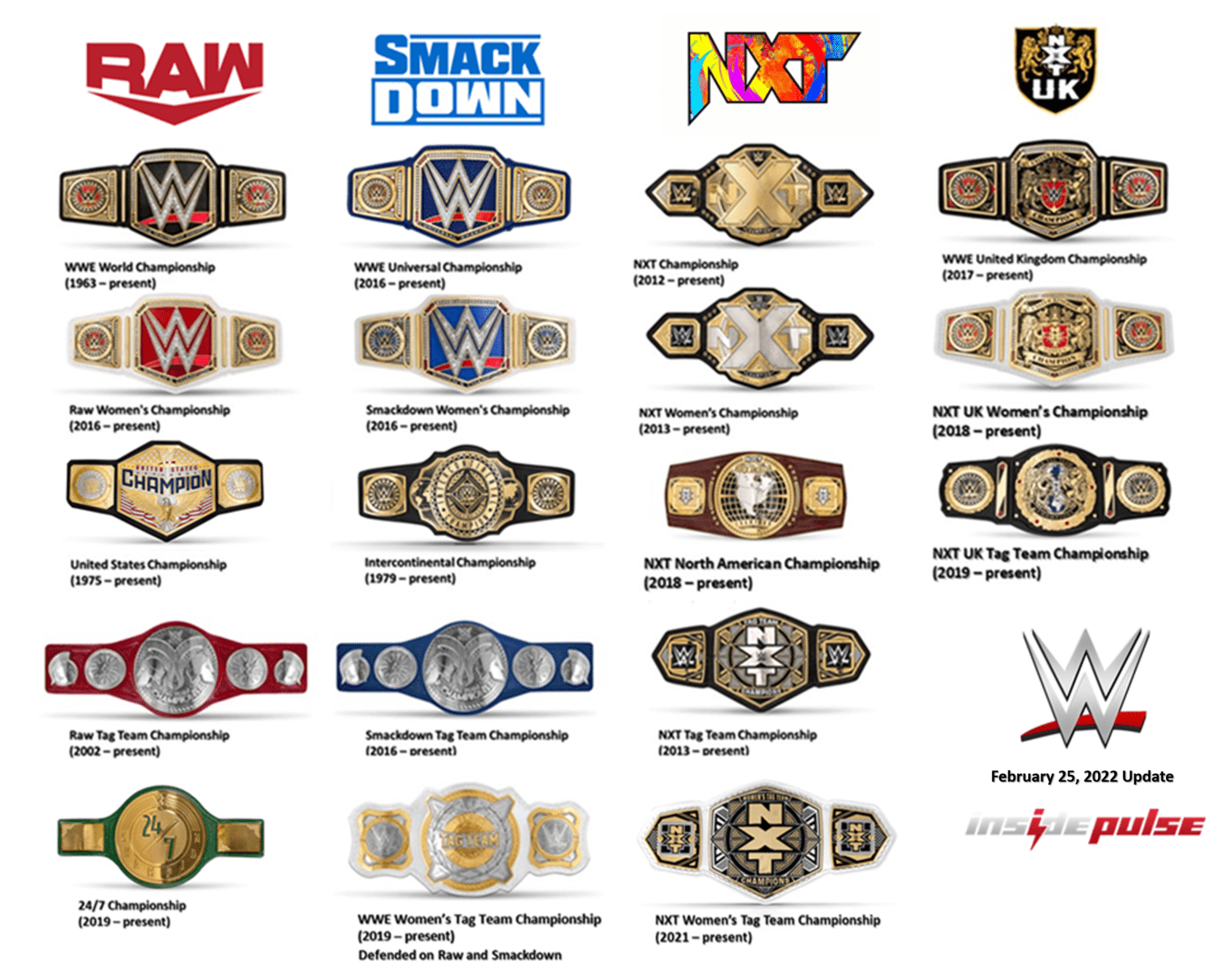 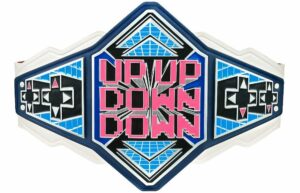 Although, it’s not clear if these video game straps remain active, as the only active member of DaParty quartet still in WWE is Xavier Woods. 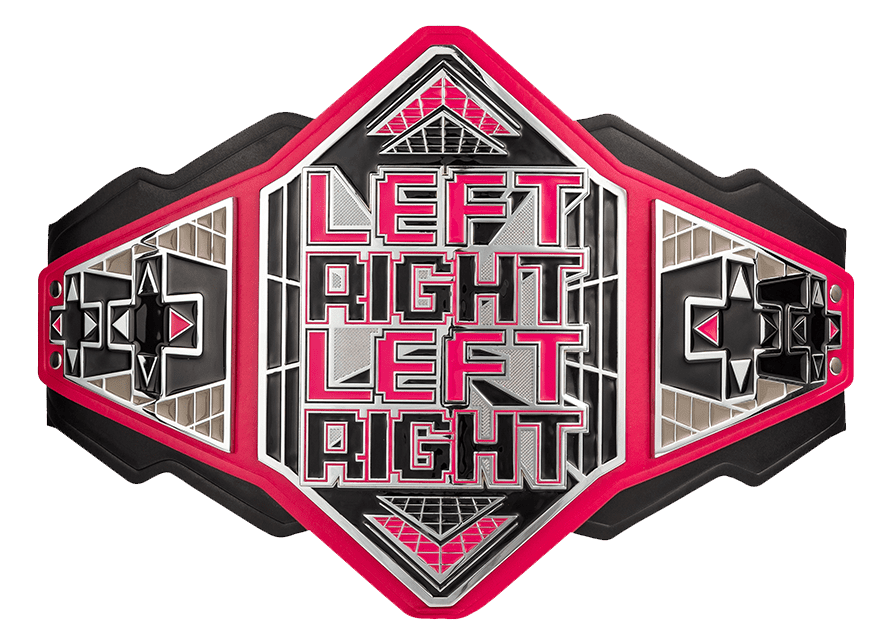