The fan-favorite hero stars in a new limited series launching in June. 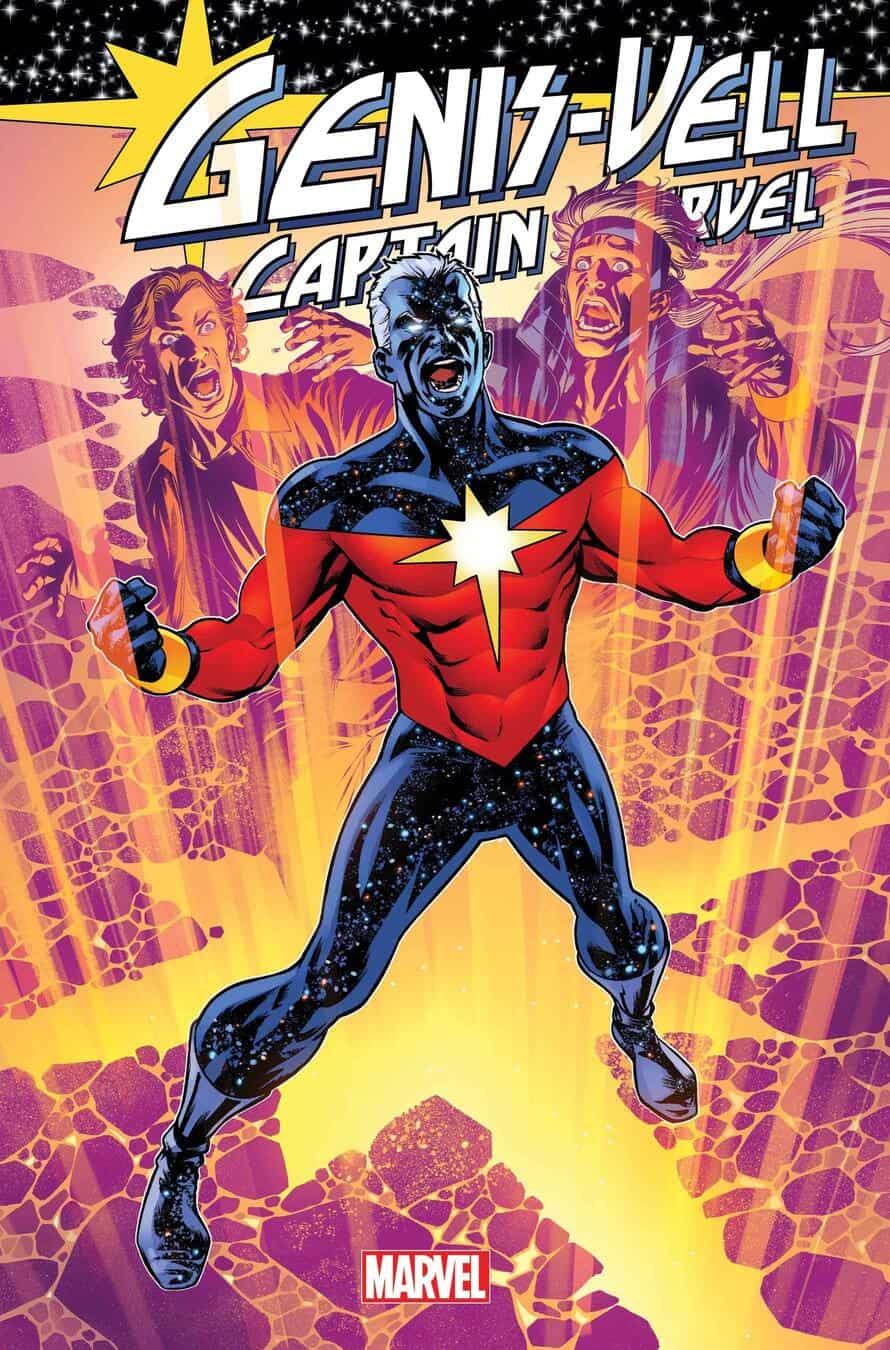 He’s back! Recently resurrected in ‘The Last of the Marvels,’ the latest story arc in Kelly Thompson’s hit run on CAPTAIN MARVEL, Genis-Vell will go on to star in an all-new limited series this June written by the creator who helped define him: the legendary Peter David! Announced earlier today at ComicsPRO, GENIS-VELL: CAPTAIN MARVEL will be a five-issue epic featuring artwork by electrifying artist Juanan Ramírez (DARKHAWK). The series will see the fan-favorite Captain Marvel reunite with his former partner, Rick Jones, for the first time in decades for an adventure that spans the Marvel cosmos and a mystery involving Death itself. 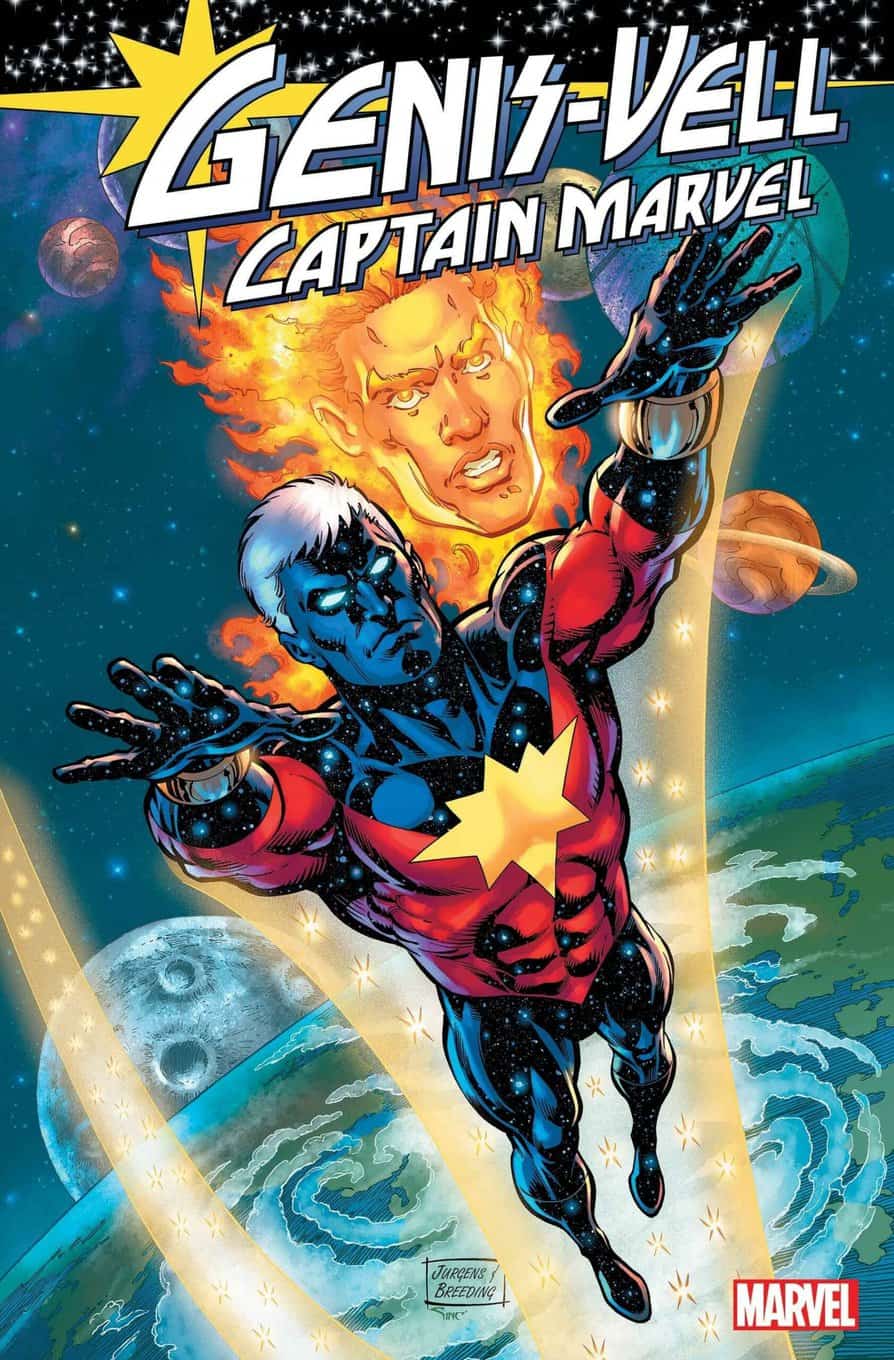 Both now back in the land of the living, Genis-Vell and Rick Jones are about to come crashing back into each other! Can Rick Jones save Genis — and himself — before they both fade out of existence? Is Rick’s ex-wife, Marlo, the key? Find out in this surprising saga that will chart a new course through the Marvel Universe for Genis, Rick, and more! 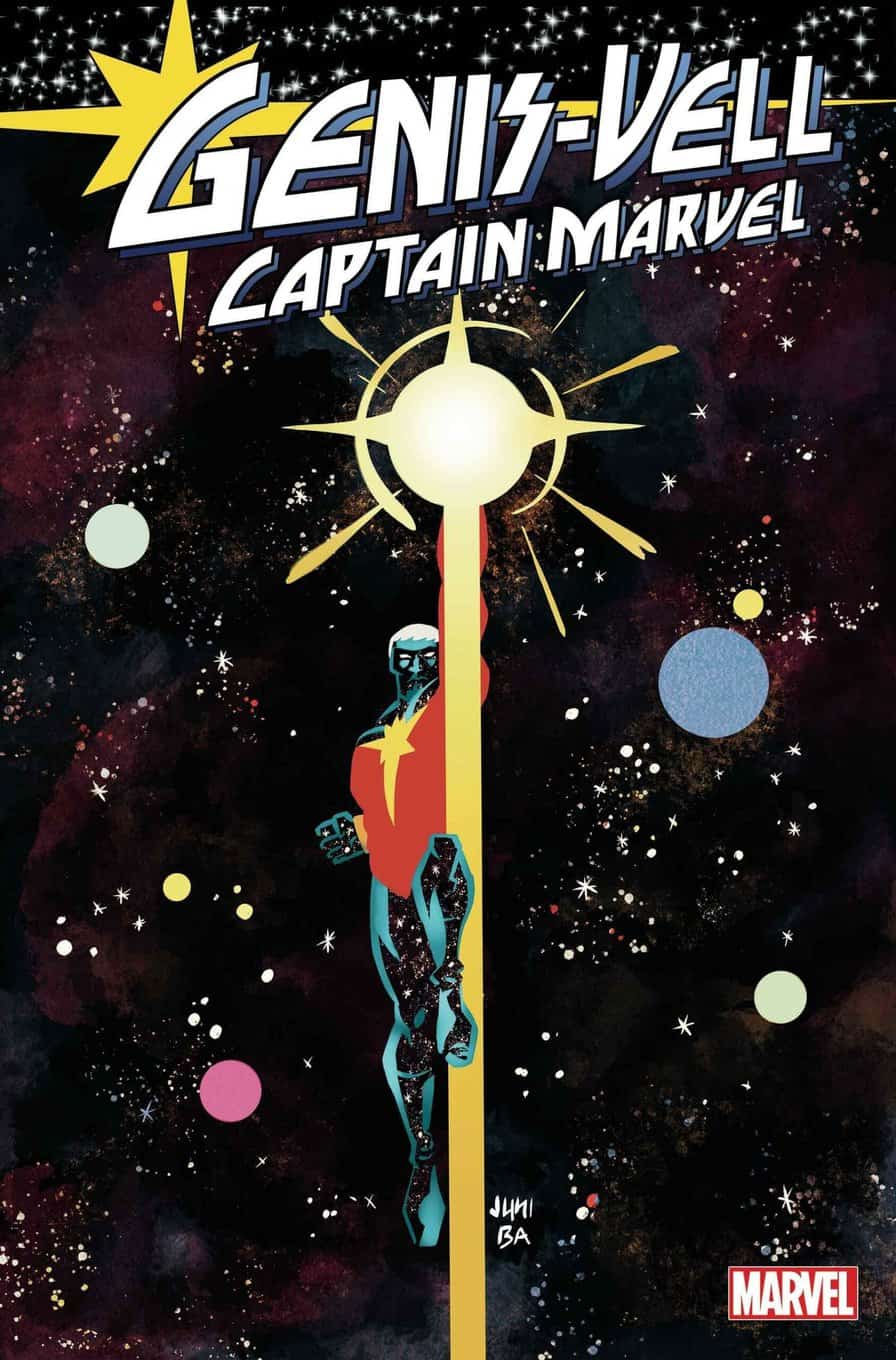 “I never thought I’d have the opportunity to return to Genis, what with him being dead and all. But apparently death never lasts… which is actually one of the themes of the limited series I came up with,” David said. “It’s great to be back with Genis, Rick, Marlo and the whole Genis-Vell gang.” 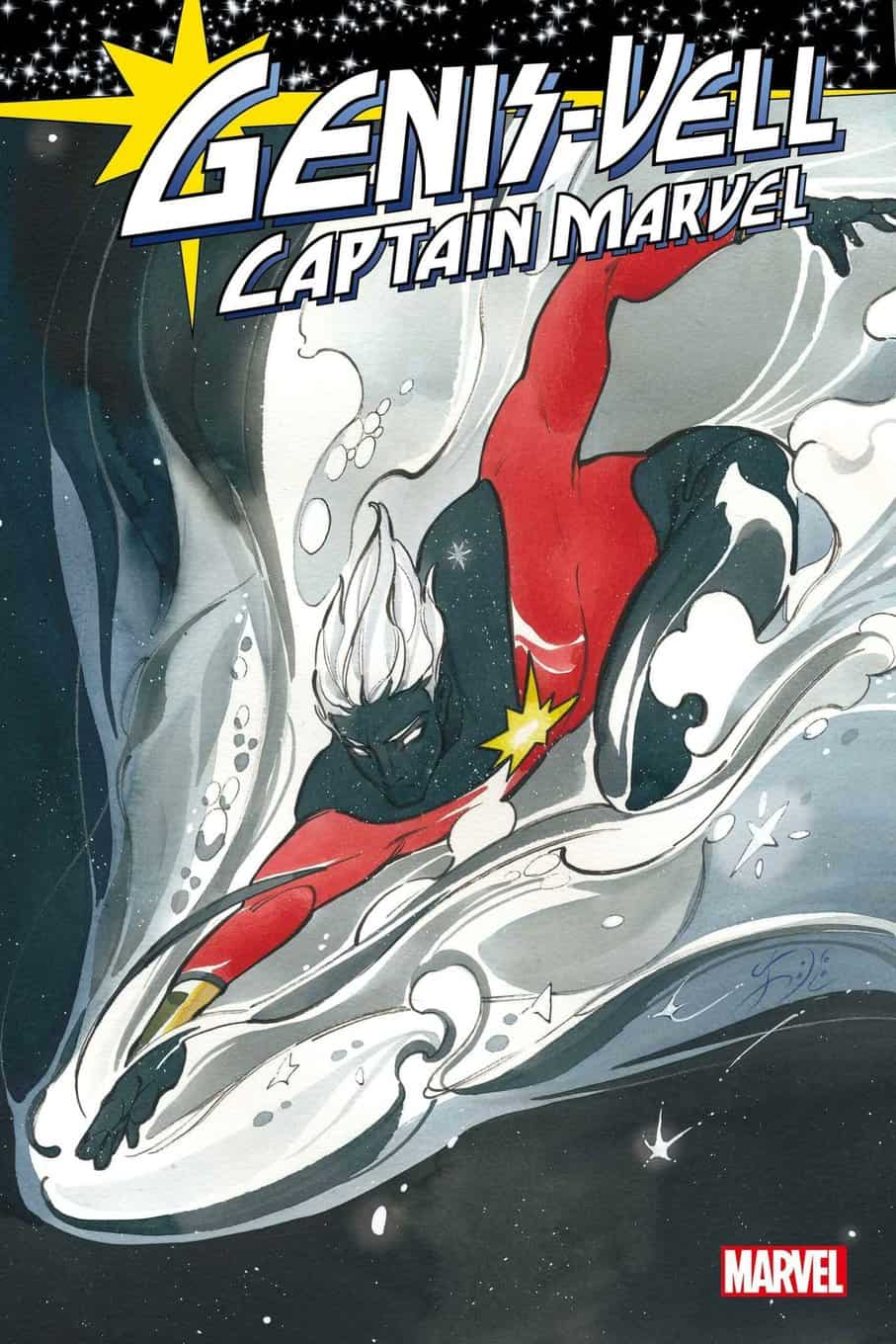