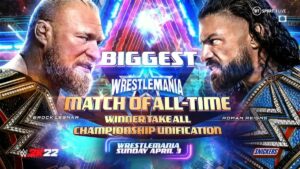 Not wholly a surprise.