Cardona noted shared the below on his socials. 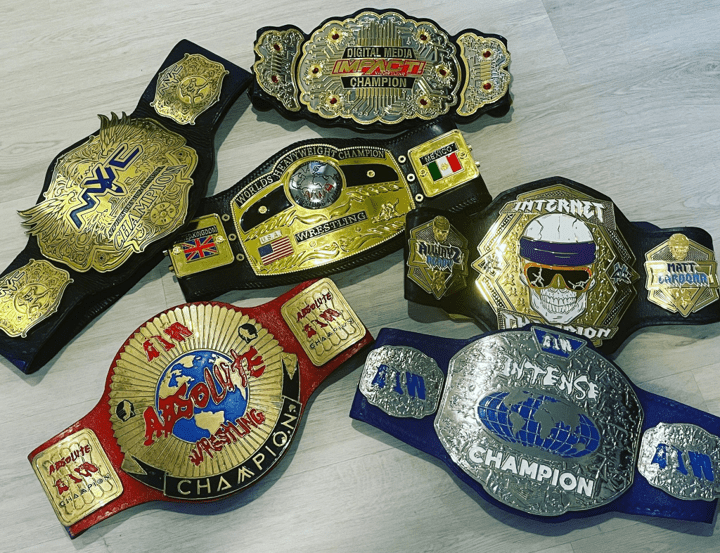 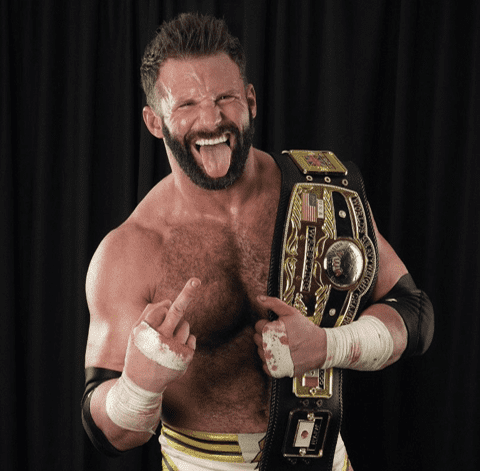 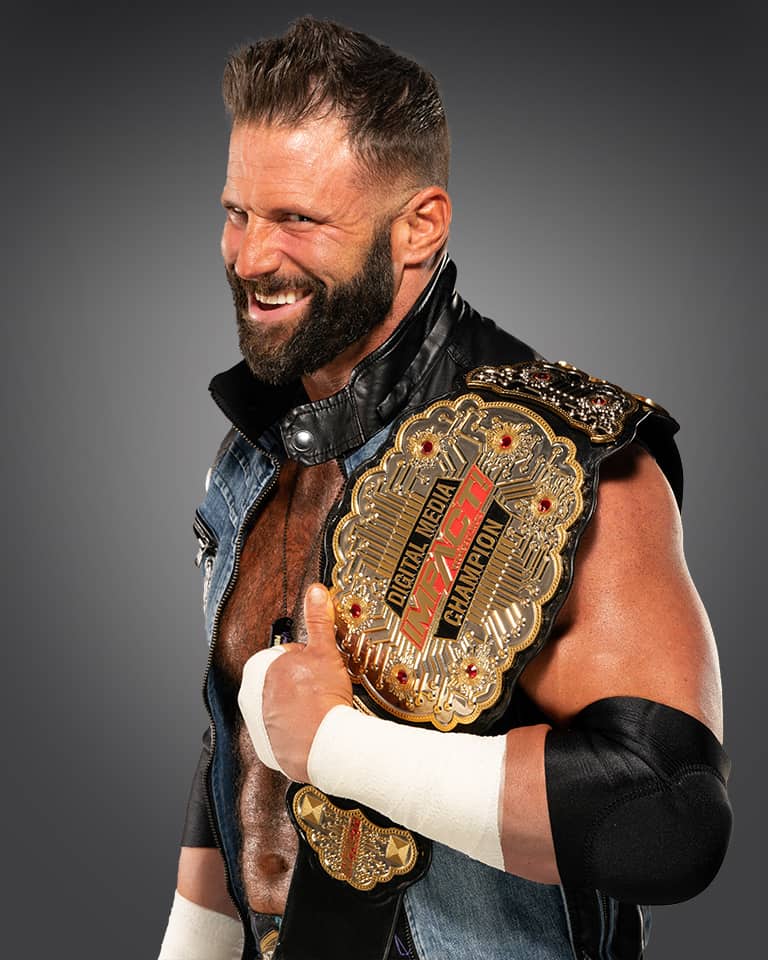 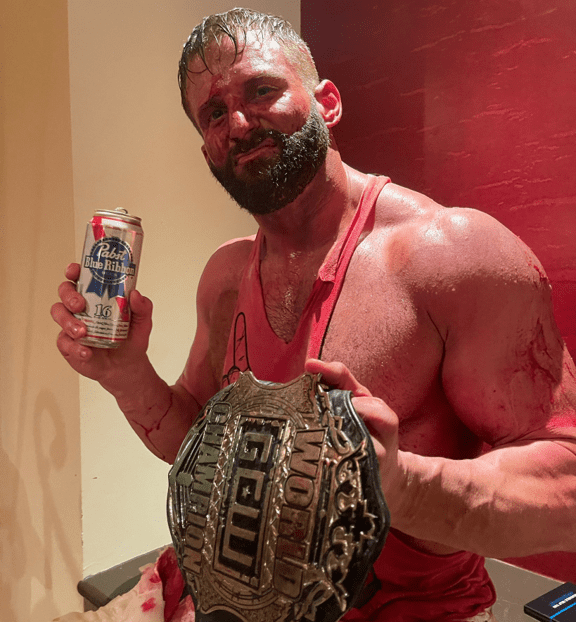 Quite the haul for the one-time WWE superstar who is in his prime at only 36 years of age.

Did I miss any titles he’s held since he left WWE in 2020 after 15 years with the company? Hard to believe he joined WWE so young after only one year in the business. 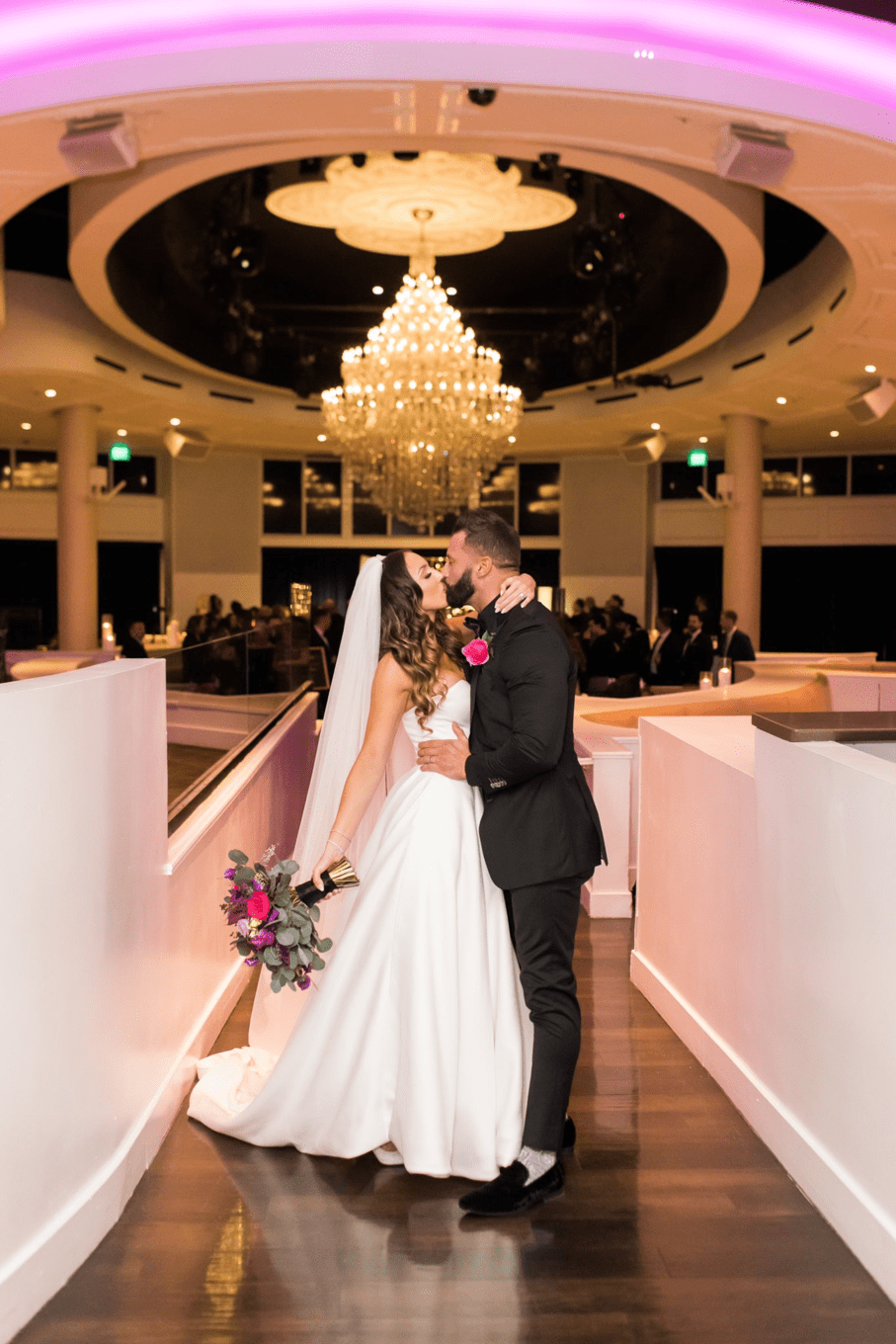 He also got married to fellow wrestler Chelsea Green on January 1, 2022 in Las Vegas. Congrats to both and wishes for much continued success for the couple after leaving WWE; Green left the E a year after Cardona.